Like any ecosystem, the tropical seashores include a distinct range of specific plants and animals. However, because of the wide distribution ability of marine, intertidal and island organisms, many of these same seashore flora and fauna species are found around a huge part of the planet. 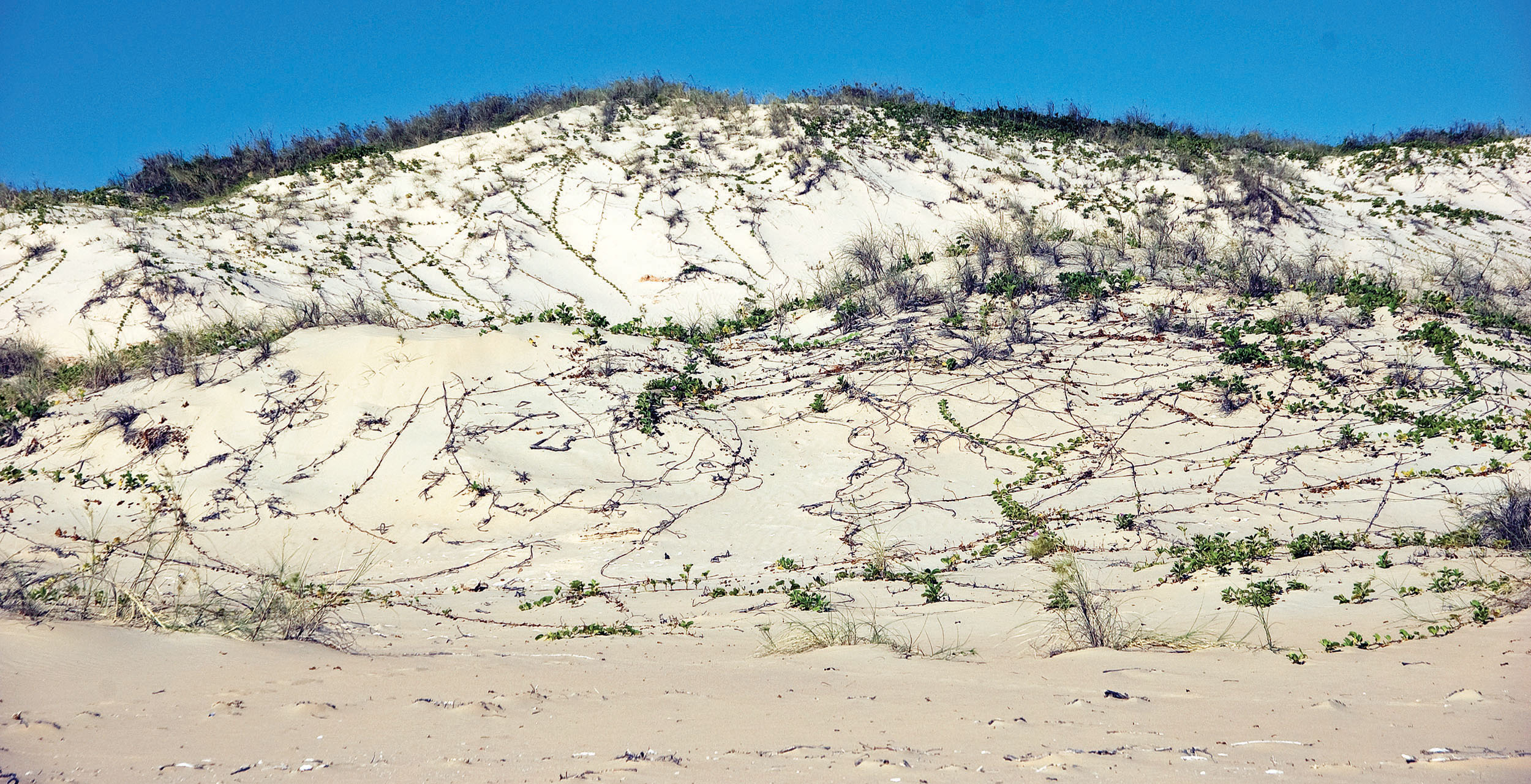 For the page on: Plants: flowers & seeds of Indo-Pacific tropical seashore 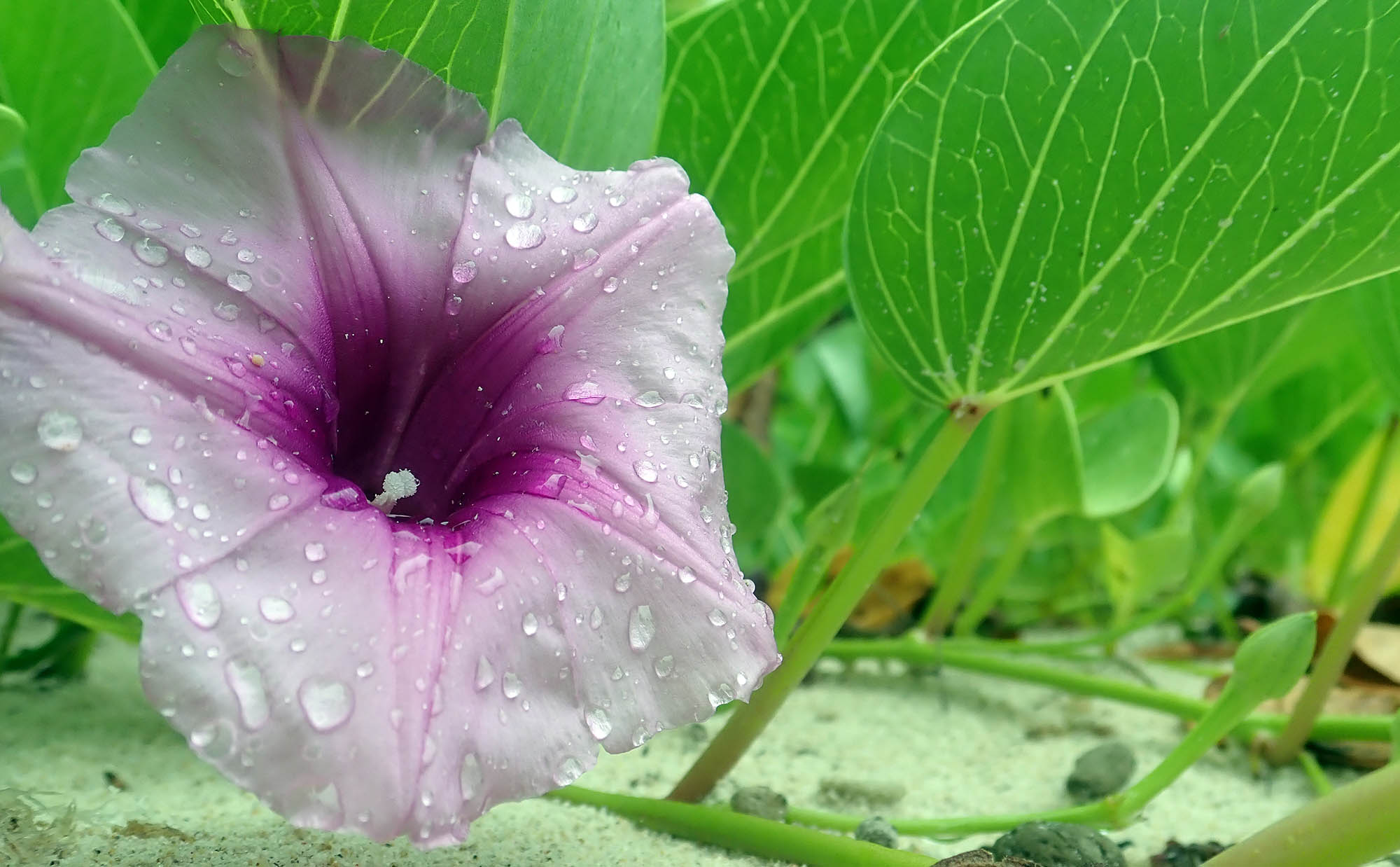 For the page on Invertebrates of the Indo-Pacific tropical seashore 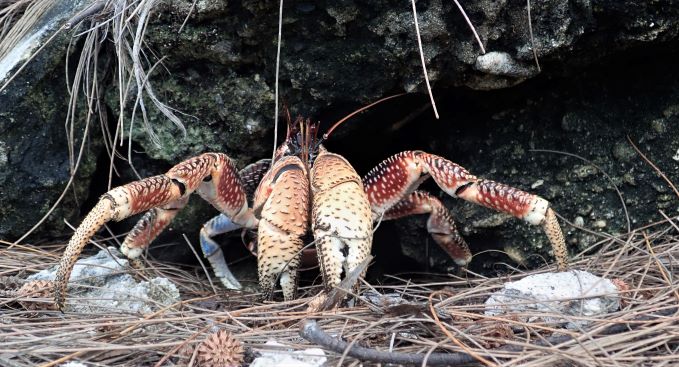 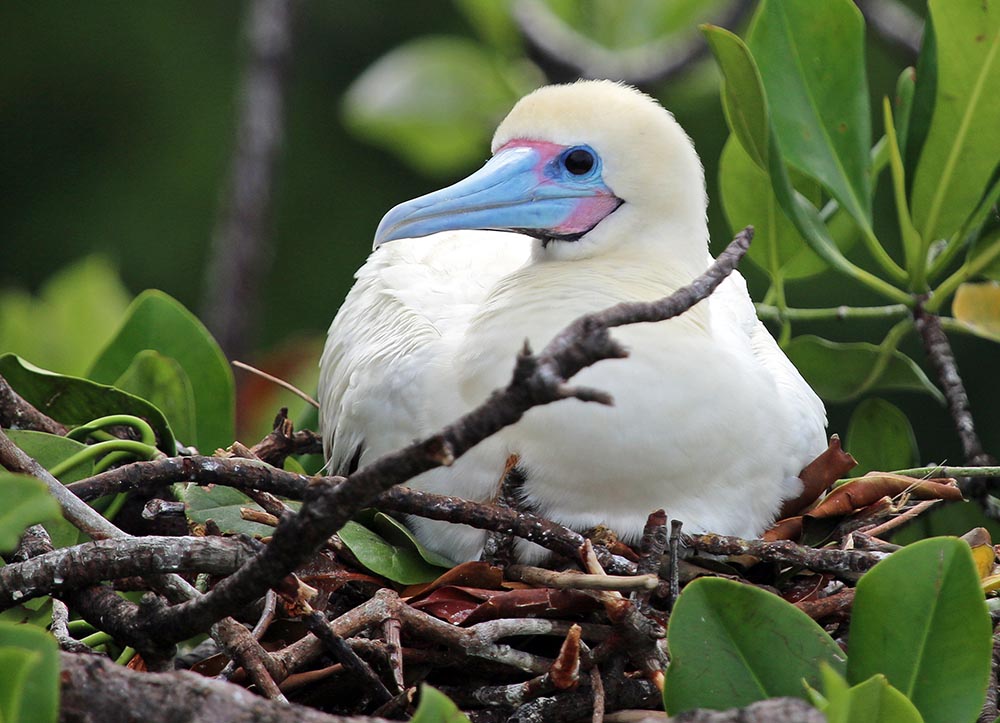 Across the Coral Sea is the Solomon Islands with the Arnavon (Arnarvon) Islands. New Guinea includes the remote Alim Island.

North of Australia is Indonesia, with explosive Krakatoa. More remote are the tropical Pacific islands. The Cook Islands include the stunning Aitutaki Atoll. North into the Micronesian islands is Palau. Out in the very remote eastern Pacific are the Pitcairn Islands.

On the other side of the Indian Ocean, off the coast of Africa, are the Seychelles. Included in this island group is Farquhar Atoll.