The Fynbos heathlands in the southern temperate region of Africa is rich in bird, insect and most especially plant species... 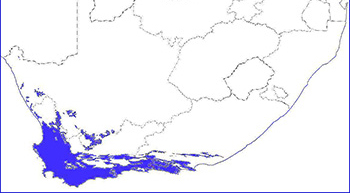 Heathlands are vegetation communities where the plants are usually just shrub high, due to various environmental conditions including nutrient-poor and usually sandy soil, lack of rainfall, and/or exposure. In Australia the heathlands are best developed in the south-west of the continent, and are known as Kwongan. The distribution of heathland in southern Africa in restricted to the extreme south and south west of the African continent. Further along the coast to the east there is higher rainfall and there are patches of subtropical rainforest. Further north along the west coast it becomes drier and is dominated by arid habitats. The heathland in Africa is known as Fynbos. Depending on who you are talking to in South Africa, and whether they are more Dutch Afrikaans or English South African, the pronunciations will vary along the lines of: 'fane-boss', 'fein bous', or 'fine-boss'.

The Fynbos has one of the highest diversities of plants in the world. In fact, it is so rich, it is classified as it's own floristic region separate from the rest of Africa, and equivalent to the other floristic regions of South America or Australasia. The rich floral diversity results in a high diversity of insects. There is also a range of birds that can be found, especially nectar feeders such as sunbirds and sugarbirds.

For the page on Plants of the African Fynbos 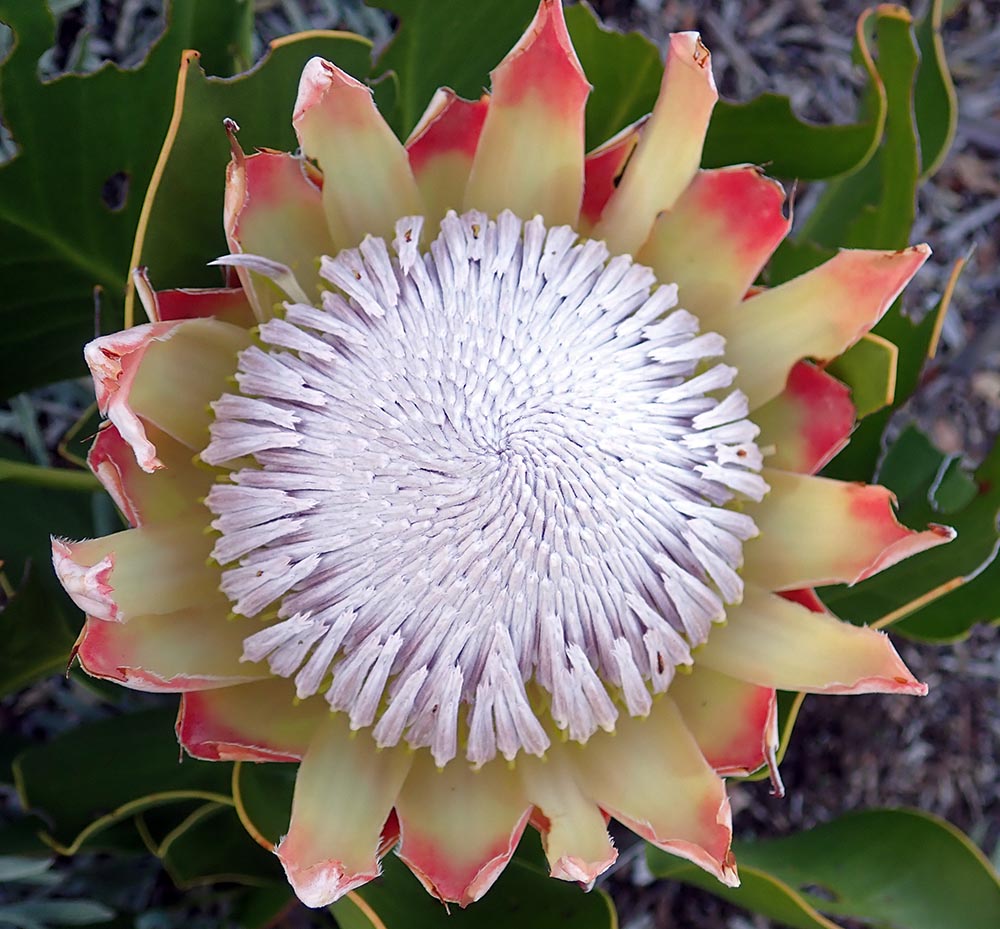 For the page on Animals of the African Fynbos Places to explore the African Fynbos

The main centre and jumping off point for exploring the fynbos heathlands of South Africa is of course Cape Town. While here, you can explore the Botanical Gardens for 'captive' fynbos species and Table Mountain for wild ones. If you want to see some of the native birds and get out of the city, a great place to stay is Avian Leisure.