The human habitats of tropical Asia are widespread and include farms, gardens, villages and even cities. While they are not as diverse as surrounding rainforest and woodlands, they host a variety of introduced and native flora and fauna... 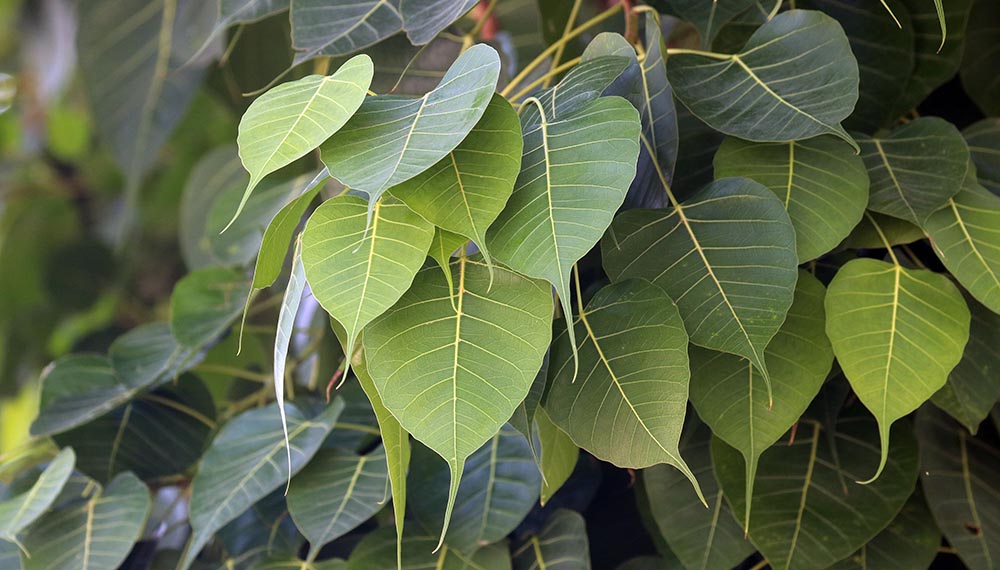 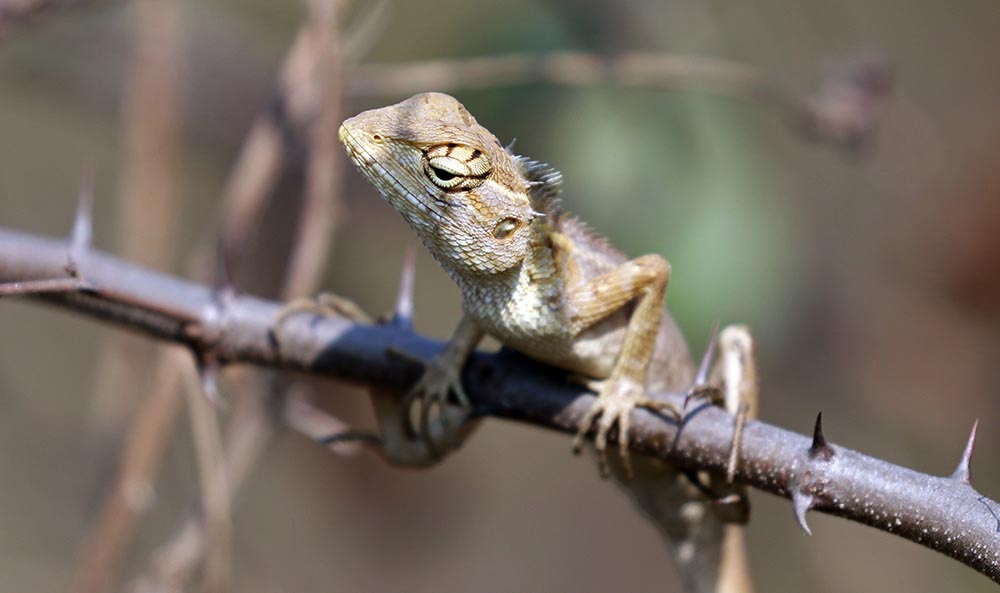 Halcyon smyrnensis, 'White-throated/breasted Kingfisher'. Found near water and around small settlements, from middle east across Asia to Bali. Often seen perched on wires. In the Philippines it is the similar Halcyon gularis 'Brown-breasted Kingfisher' 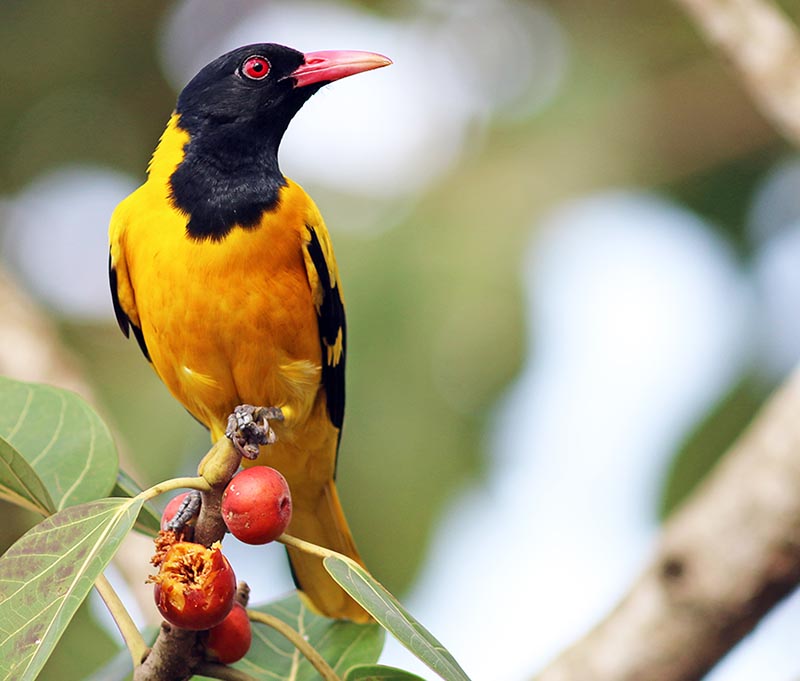 Crypsirina temia, 'Racket-tailed Treepie'. In poor light, as in this photograph, these birds appear quite dark and dull, however, in good light they are a much more attractive glossy green.

Pycnonotus cafer, 'Red-vented Bulbul'. A native bird that has also become an introduction outside it's range. 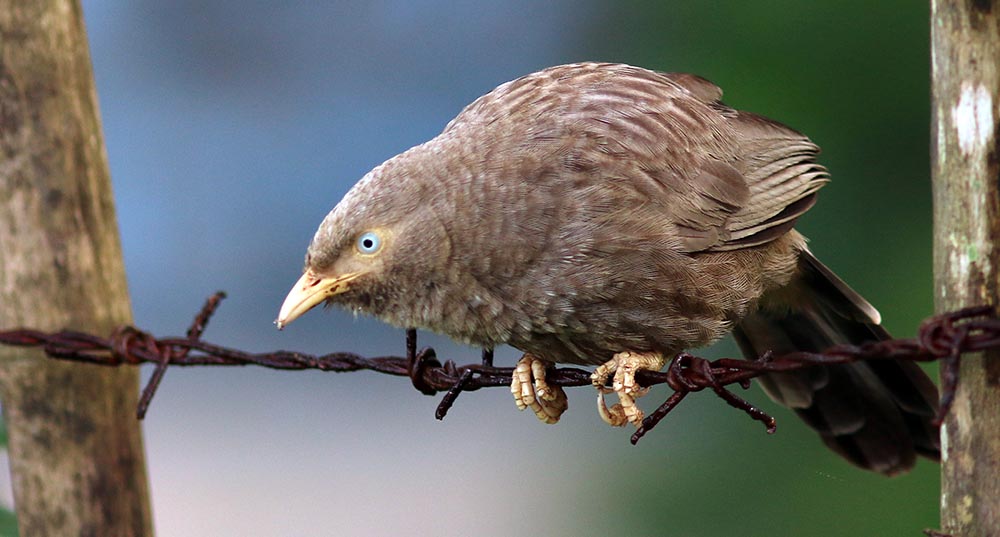 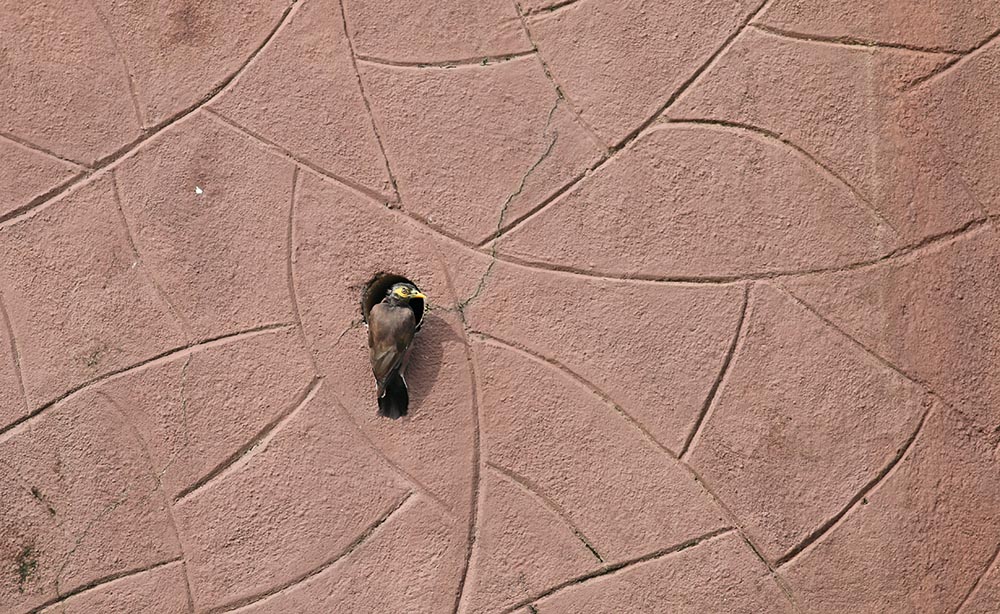 Copsychus saularis, 'Oriental Magpie-Robin'. One of the most common urban birds throughout tropical Asia, even found in big bustling cities such as Bangkok. 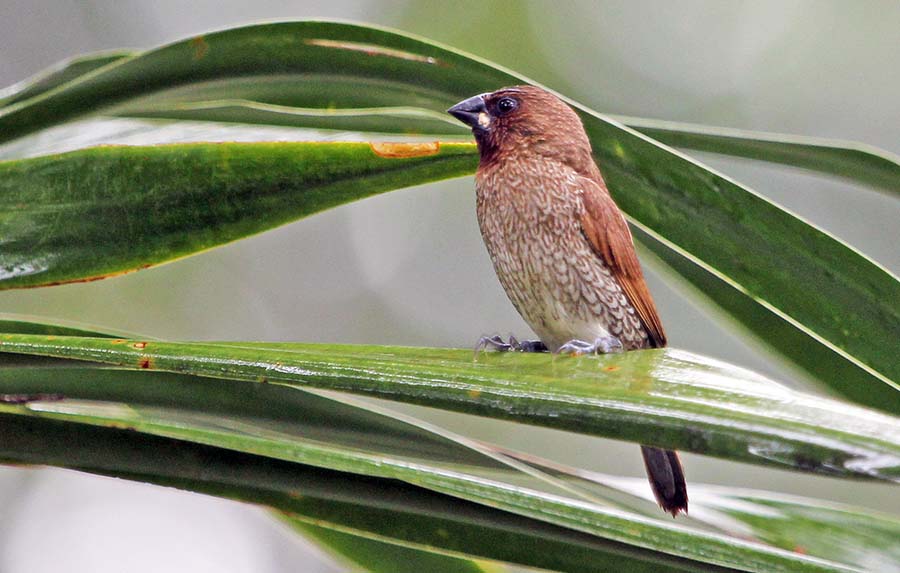