Tundra are the generally treeless plains found in the cold and dry areas in the seasonally ice free areas of the sub-polar regions. When most people think of tundra, they think of the northern hemisphere Arctic Tundra; this is due to the larger amount of land in the polar and sub-polar regions in the northern hemisphere (compared to the southern), and this results in the biome being much more common, as well as more accessible. However, there are small but important areas of tundra in the southern hemisphere, such as the New Zealand subantarctic islands, and the Falklands and South Georgia island groups off South America. The tundra of the subantarctic islands include a small variety of fascinating endemic plants, including the 'megaherbs'. 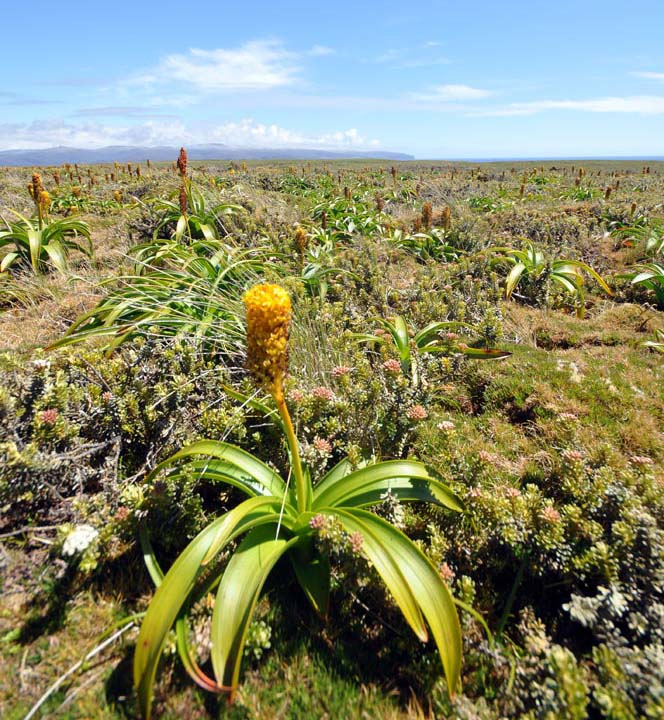 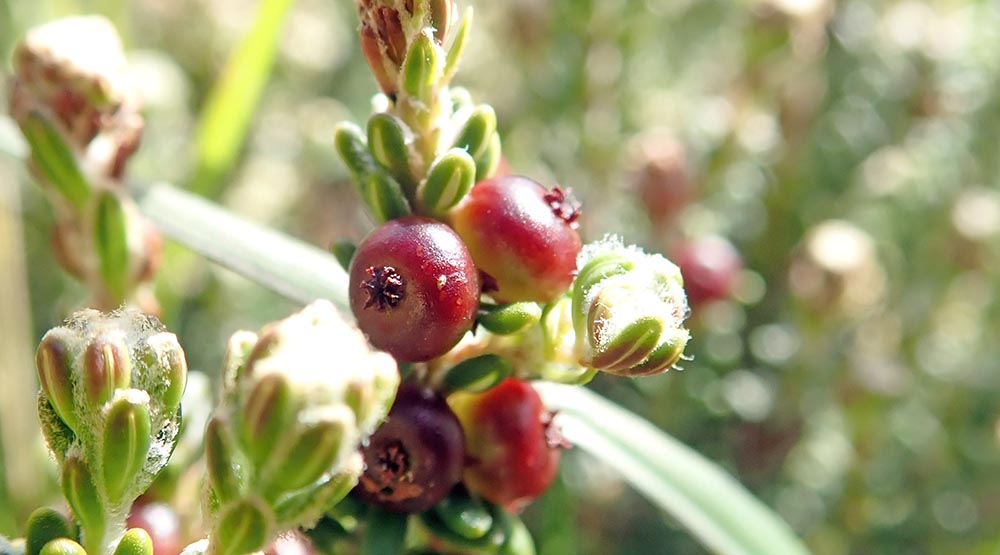 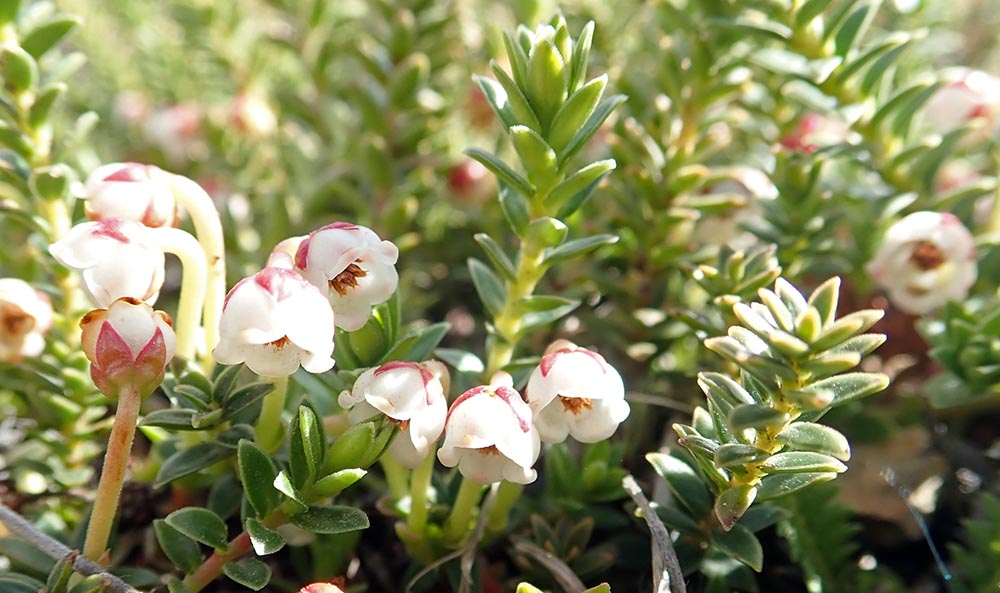 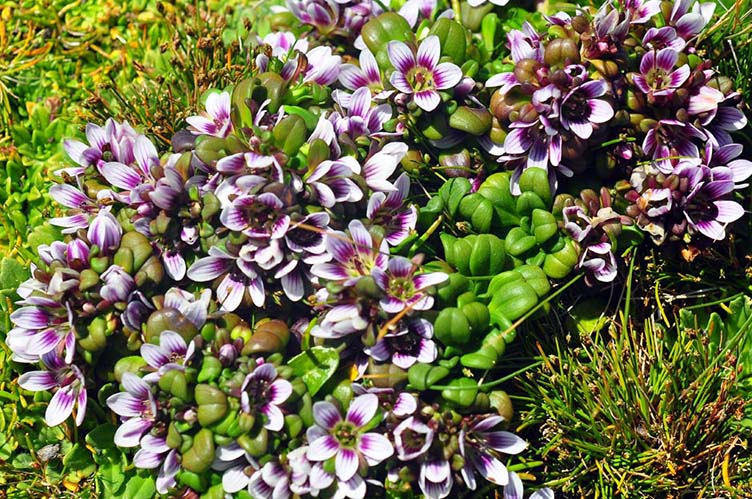 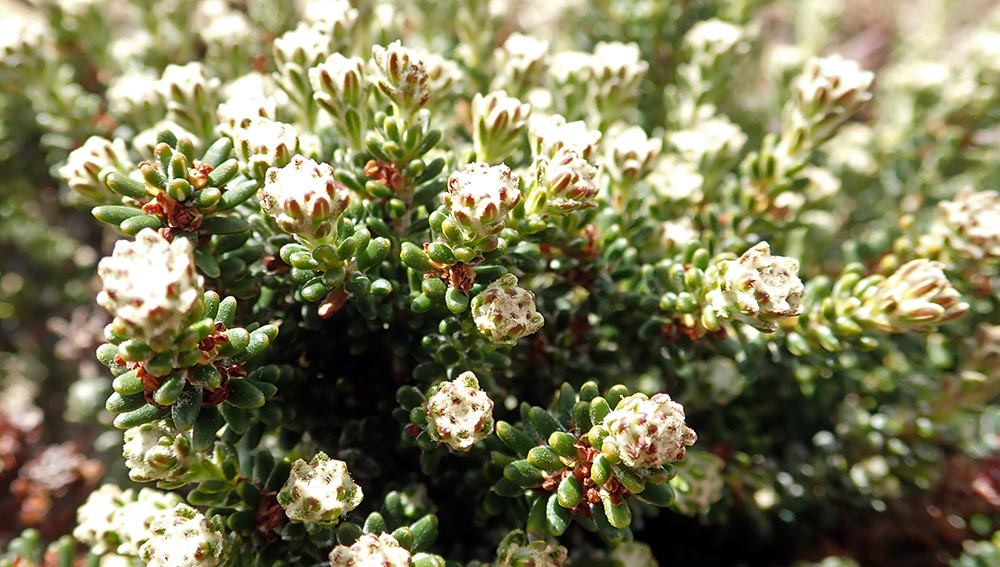 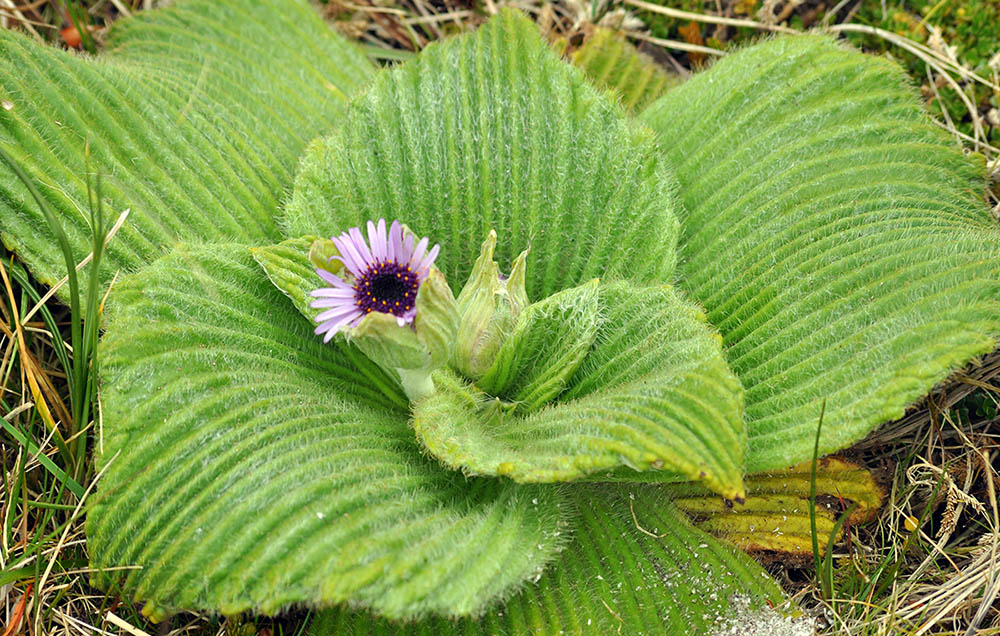 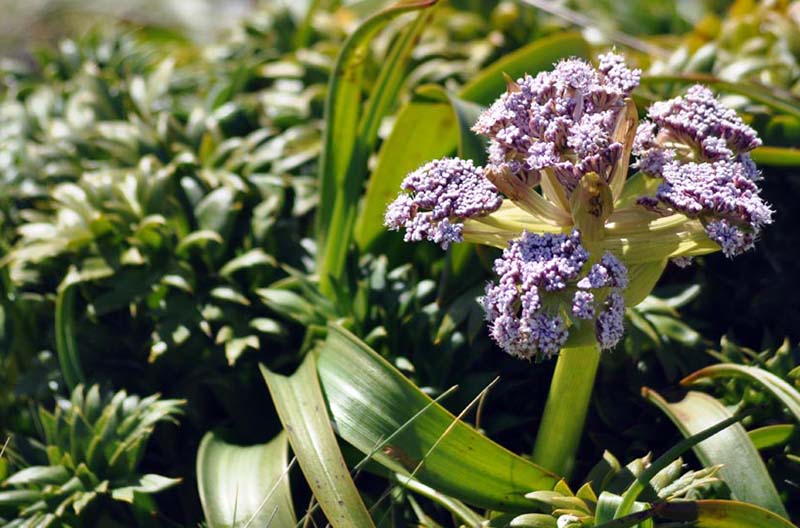 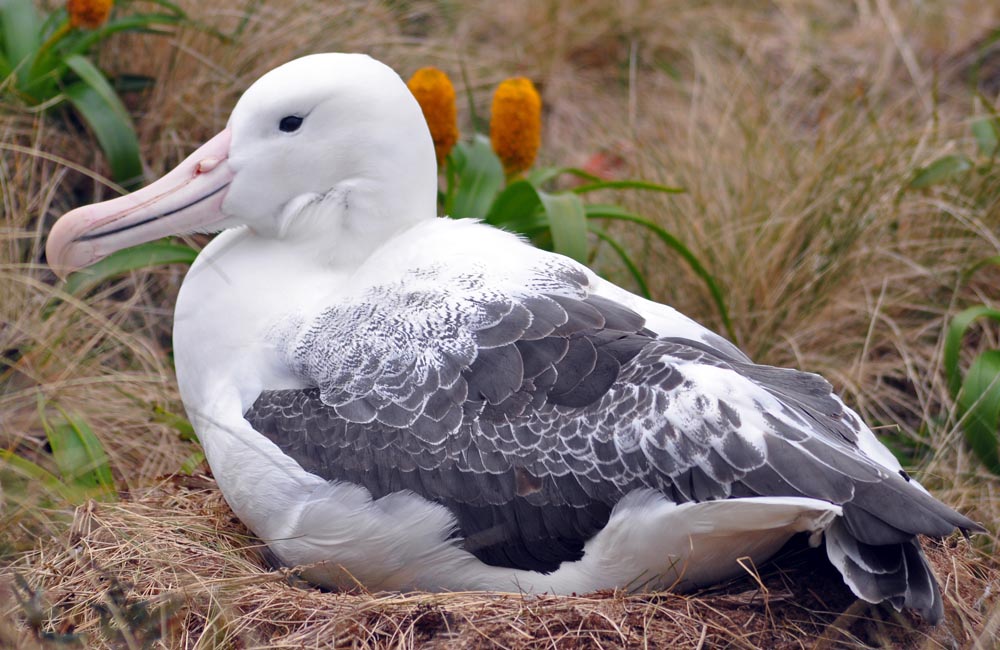 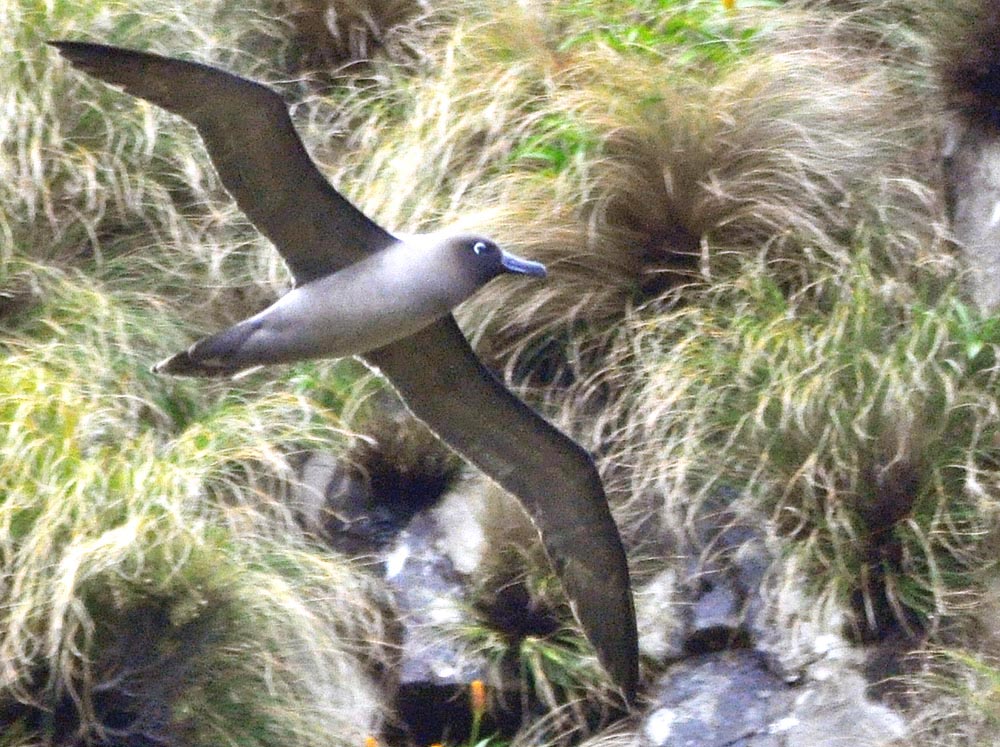 I thought this was a statue at first! (Port Stanley, Falkland/Malvinas)

Cathartes aura, 'Turkey Vulture'. The most widespread of birds in the Americas, found from southern Canada in the north, to the Falkland Islands in the south. In the picture above the bird is in the so-called horaltic pose typical of vultures, which is thought to either dry out, warm up the body and/or bake off bacteria. 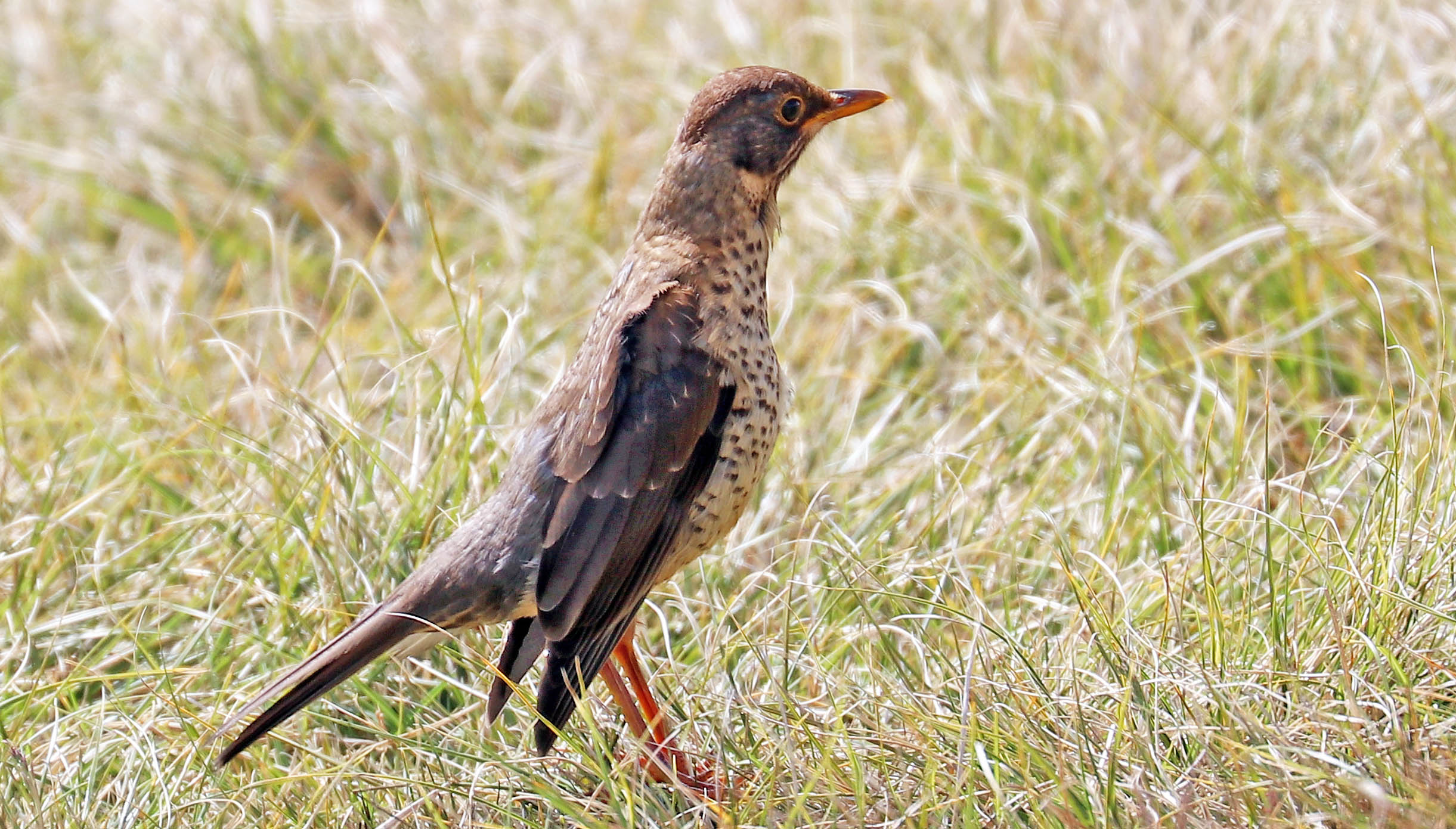 Turdus falcklandii falcklandii, 'Falkland Austral Thrush'. A common thrush of southern South America found in various habitats including forest and open areas. This is a sub-species found on the Falkland Islands, where it is found in many habitats, including adapting well to human settlements.

Due to the isolation and small size of the subantarctic islands, there are very few native land mammals. There was a native predator on the Falkland Islands called the 'Warrah' or Falkland Islands Wolf' Dusicyon australis, that unfortunately was extinct by 1876. In 1834 Charles Darwin observed it and recorded it as a 'wolf-life fox'. More recent arrivals of land mammals on subantarctic islands include non-native reindeer, rats, cats and rabbits. For the marine mammals, please refer to the Subantarctic seashore.

Places of the Subantarctic Tundra