The most famous island volcano in the world...

I sailed past Krakatoa several decades ago on an Indonesia inter-island ferry. I have since landed on the island half a dozen times with various expedition companies. However, the last time I was there (2018-19), recent explosions meant that visitors were not allowed to land.

In 1883 the island of Krakatau exploded. It is suggested this is the loudest sound in modern history. It is estimated the explosion and tsunamis killed some 36,000 people. The result was most of the island disappearing and leaving remnant peaks around the caldera.

Then in 1927 the 'child of Krakatoa' Anak Krakatau started to grow. This is the main island commonly known as Krakatoa, and the island with a smoking crater upon which people land. 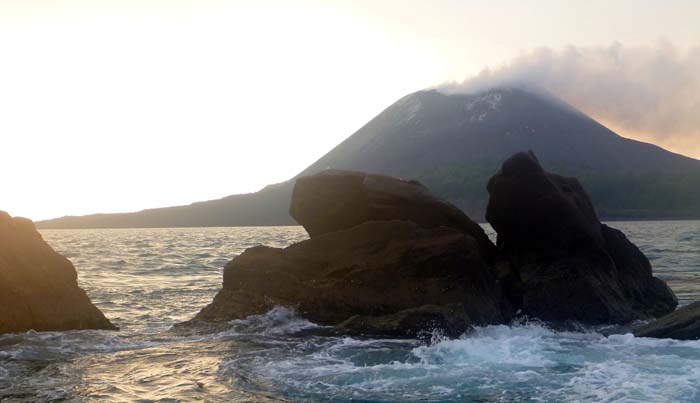 Krakatau became famous as a study, or the study of colonization processes that occur on new land generally, and on tropical islands specifically. 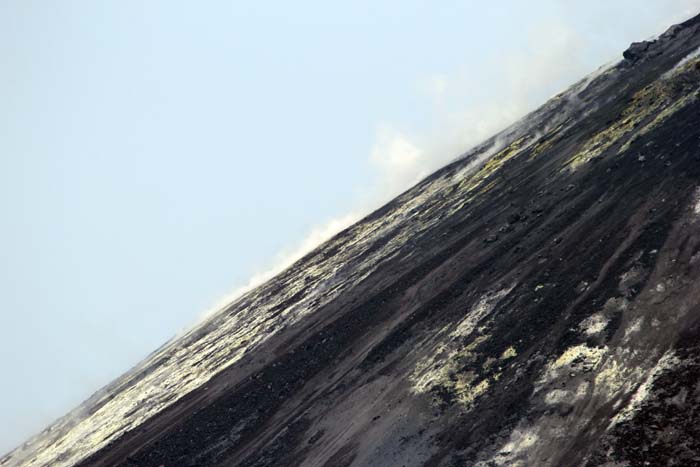 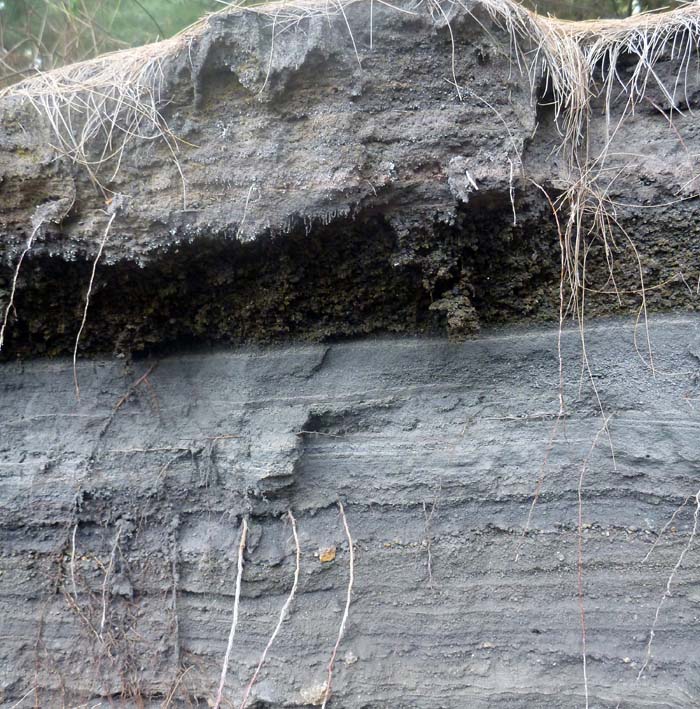 Certain species of plants are the first to arrive; the typical edge of pioneer species, such as 'Beach Casuarina', Macaranga... 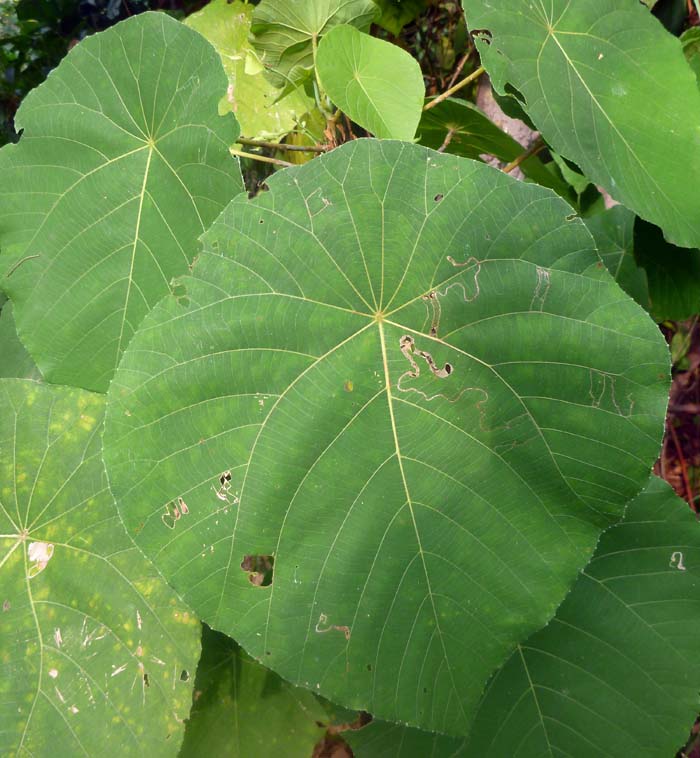 Islands are quickly colonized by certain species of animals. Those that fly are obviously some of the first, but also those that have tiny young that can be transported by air. Today, Orb Web spiders are common...

Activities include walking up to the crater, beach walks on the black sand beaches, birdwatching... 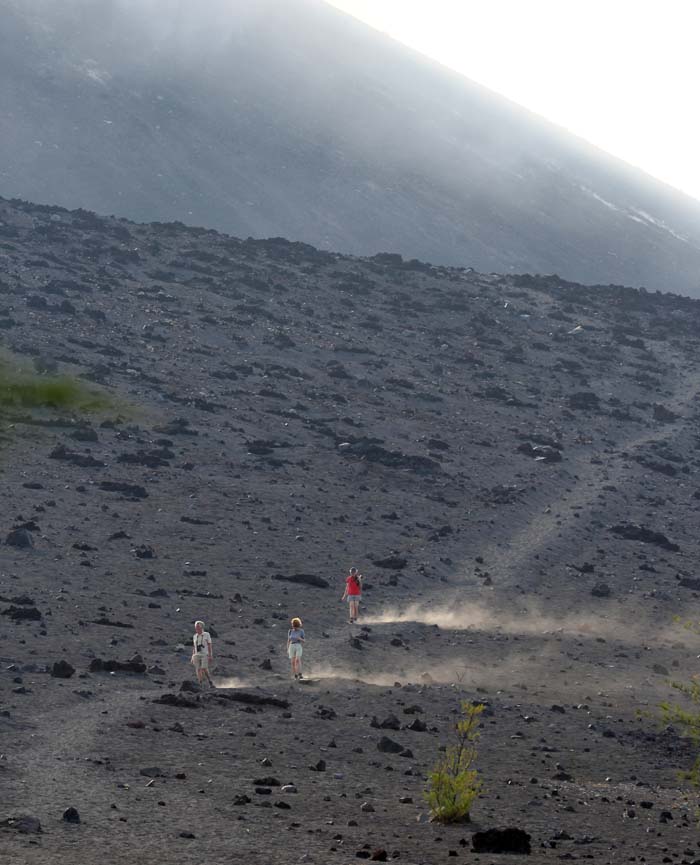 Because there are no villages here and thus few people, you can hear quite a few birds. The birds I noted there were, as to be expected, the more common and widespread ones typical of Asian shores, such as Kingfishers, White-bellied Sea-Eagles... 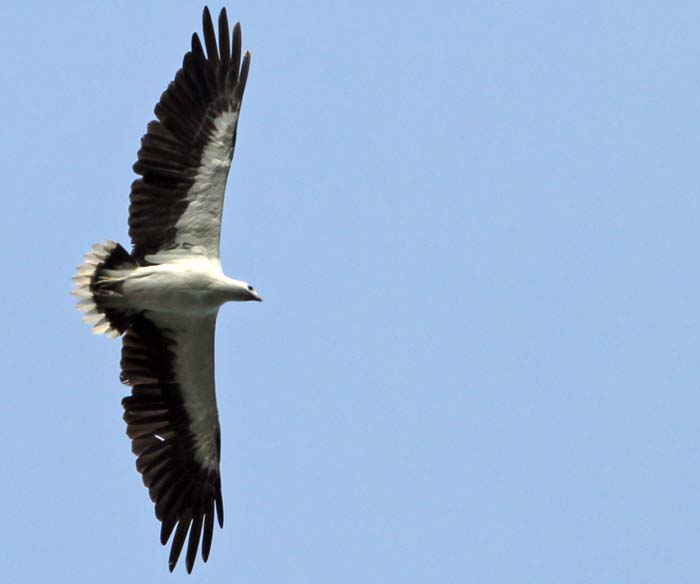