I have visited these remote islands a number of times with expedition ships, and landed on all four islands. Just.

Pitcairn Island is the only inhabited island in the group. It is the place where many of the Bounty mutineers eventually ended up.

I have visited this island several times. This island is uninhabited by humans. There are several breeding sea birds, but it is the four endemic 'land' birds that draw people here. There is a Henderson Island Rail, a fruit pigeon, a parrot, and a reed warbler.

The landing here are very difficult, there is only a tiny gap through the coral and the landing is onto rock. Even experienced expedition ships do not always manage to land on this island.

Ducie Atoll is another uninhabited island in the Pitcairn Island group. I have landed here several times, although it is a difficult landing.

There is only one species of tree that grows regularly here: Octopus Trees (Heliotropium foertherianum).

The island is covered in breeding sea birds, including tropicbirds and boobies. These are also White Terns (also called 'Fairy Terns') , that nest on the of Octopus Trees, by balancing their eggs precariously on branches. That means you have to be careful walking on the island picking your way through the vegetation, to avoid knocking those eggs off.

The special bird of the island is Murphy's Petrel, as it is thought the most individuals of the species breed only here. Among the other tubenoses breeding here, the Herald Petrels are the next most noticeable. 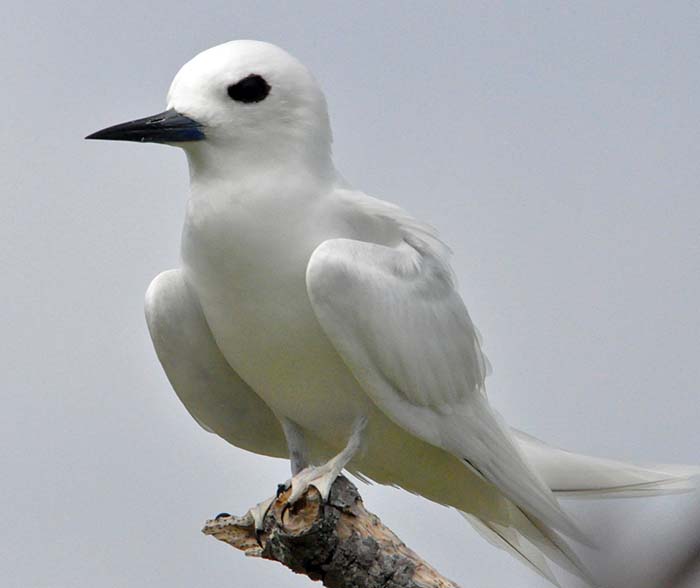 Oeno is the most difficult of the islands to land. I have only managed once. It requires driving a boat between breaking surf waves. I wouldn't recommend landing here.

However, there is a beautiful beach, and there are many seabirds breeding here. 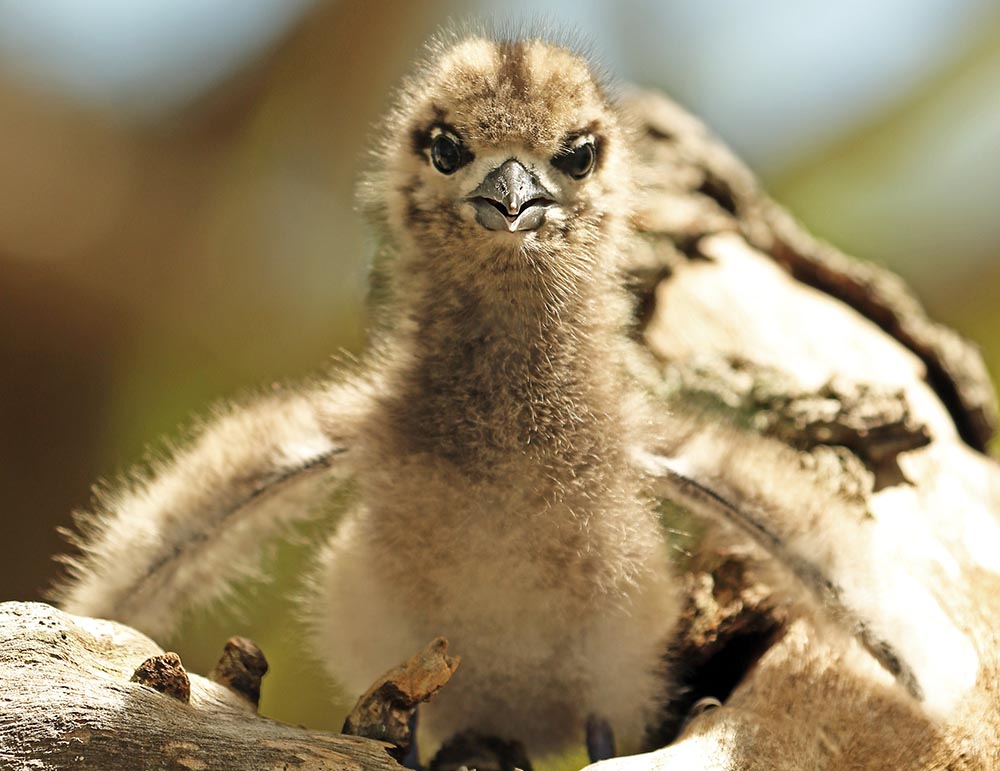