The freshwater wetlands, lakes and rivers of temperate southern Australia... 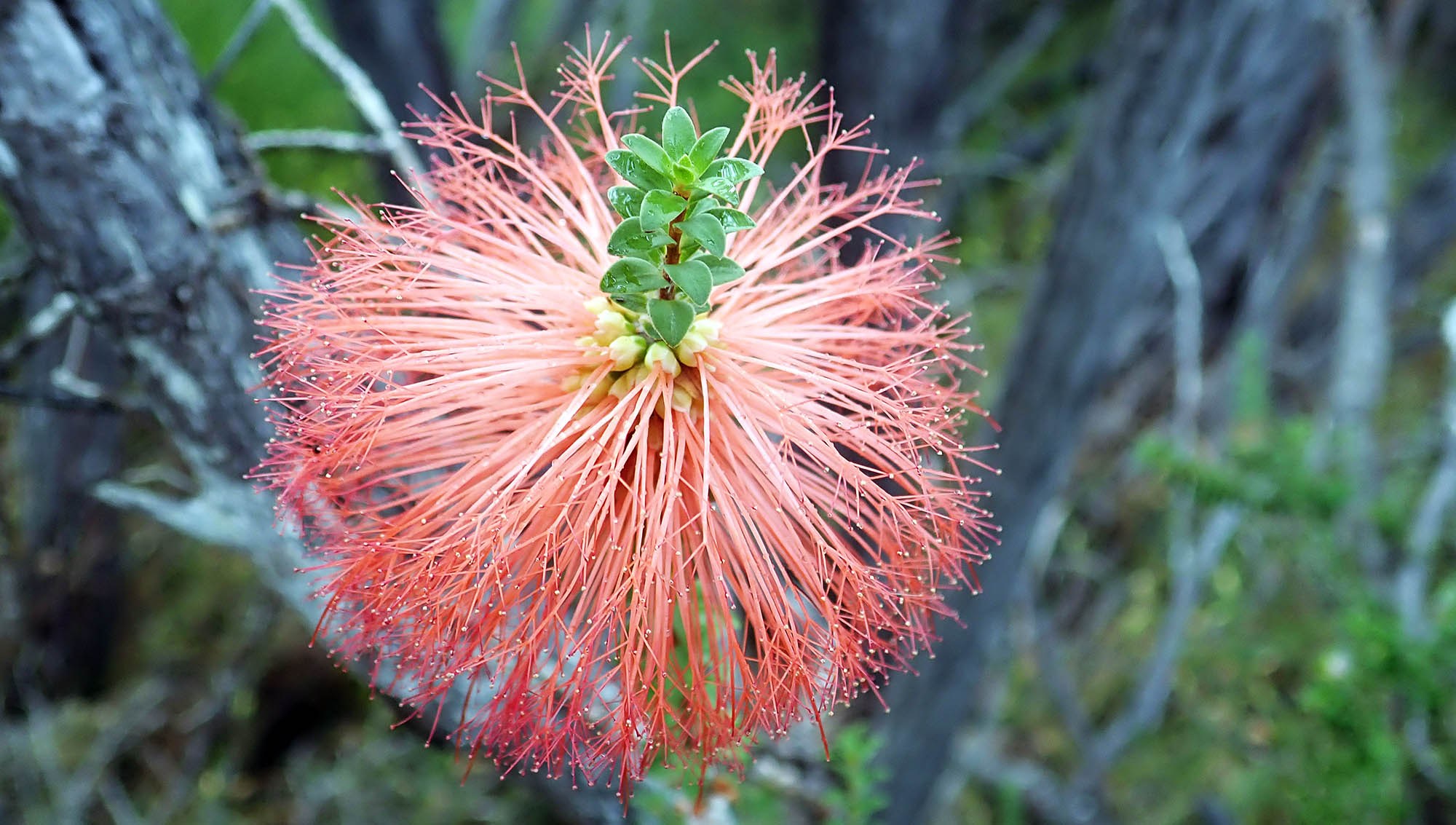 There are some 3,600 species of mosquito. The females take blood from other animals to provide for their young. Several species can take human blood, and during piercing and feeding, they may pass pathogens to their host, with the result that mosquitoes can transmit deadly diseases to humans. As they can not function below about 10 degrees, it is only in the warmer times of the years when they increase in numbers around the freshwater wetlands of southern Australia.