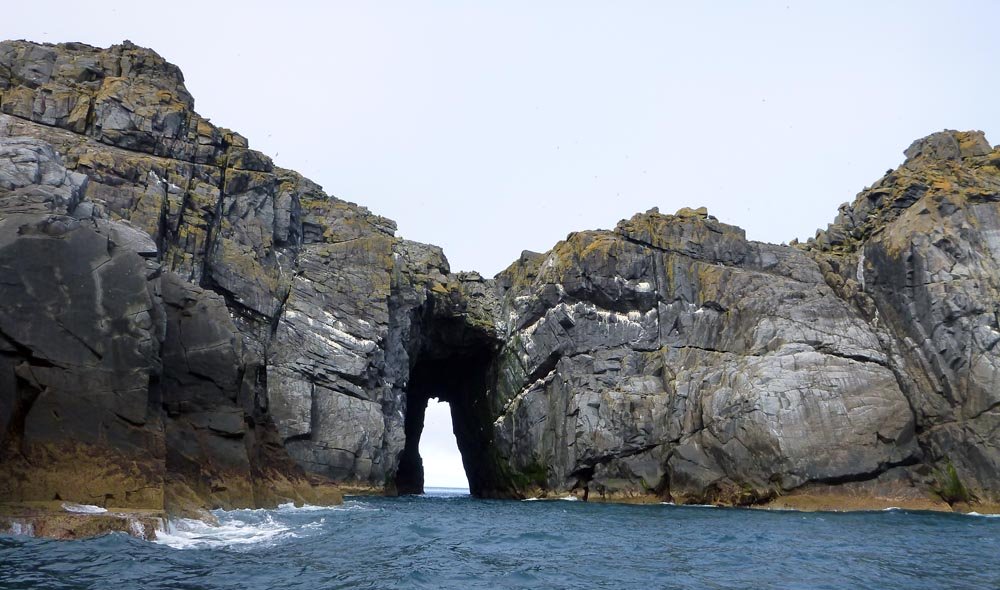 The northern Atlantic stretches from the coast of Scotland (above)...

...to the shores of east Canada (above). 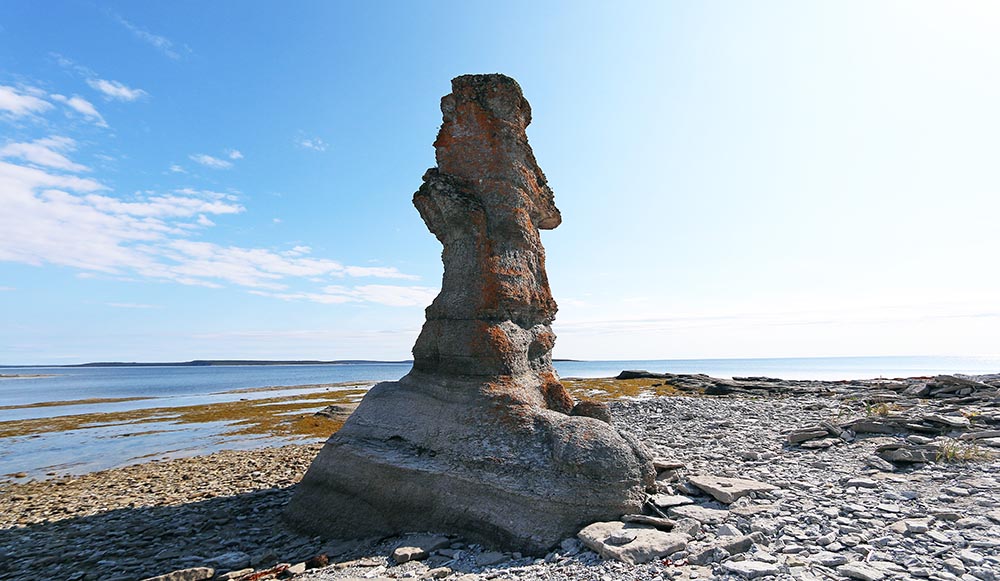 These coasts have the highest tides in the world. 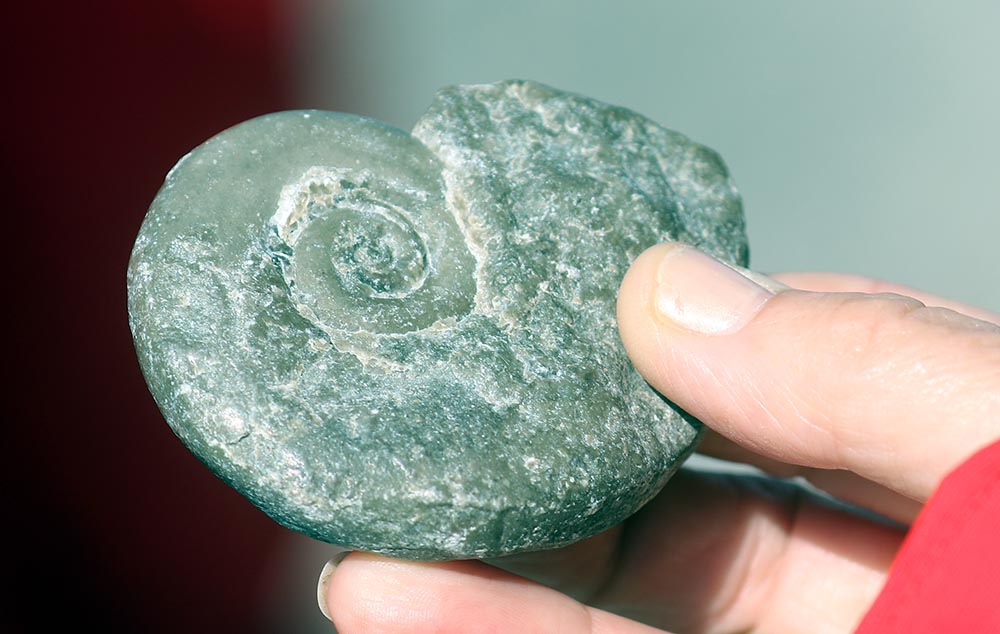 And some of the oldest rocks. 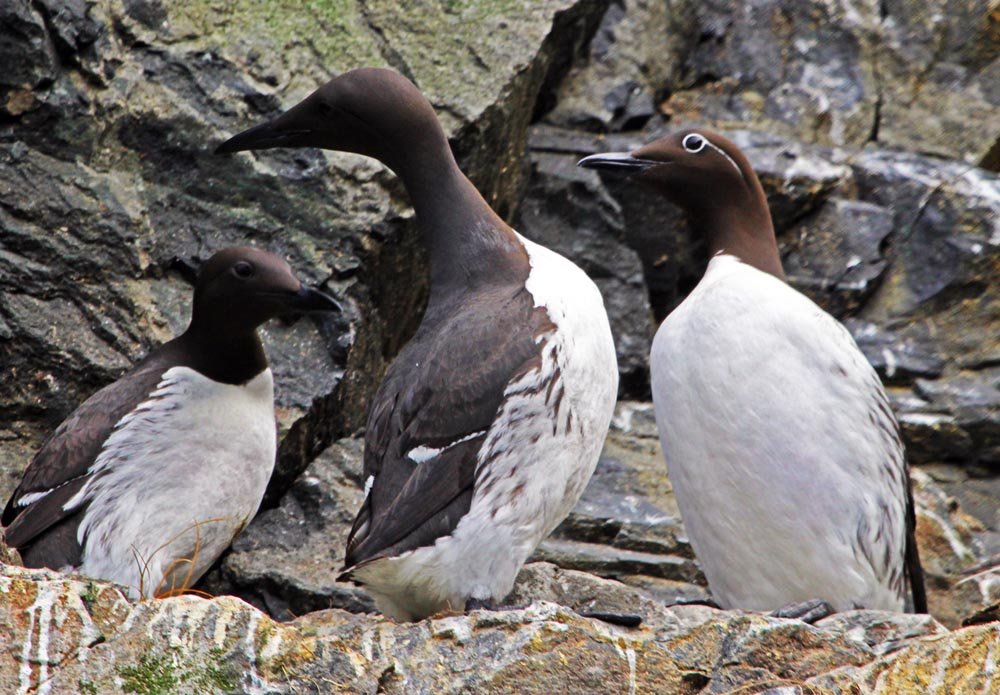 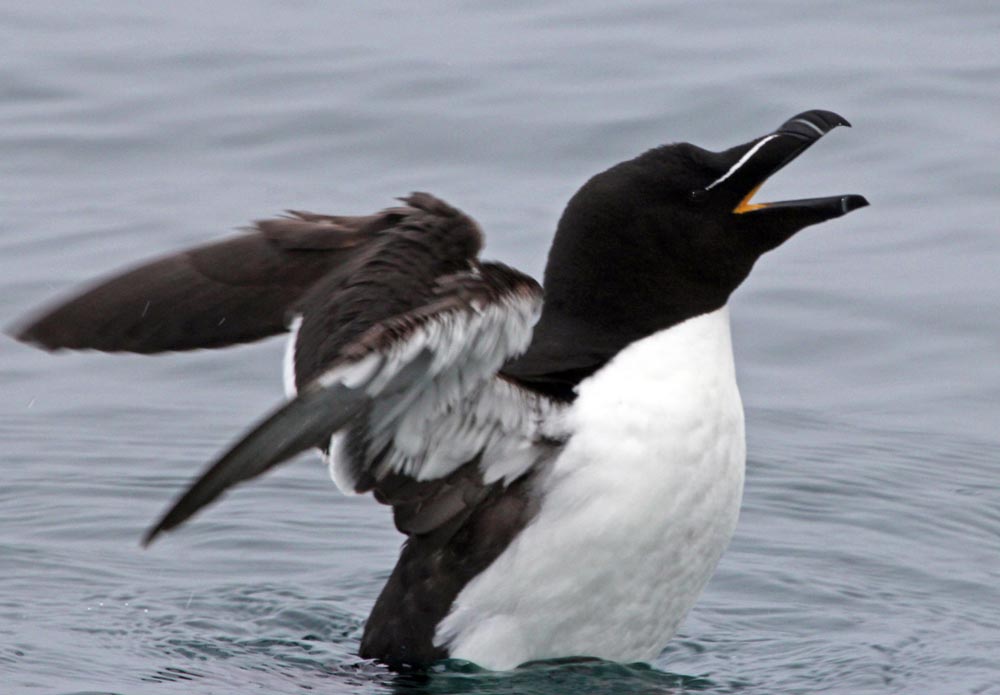 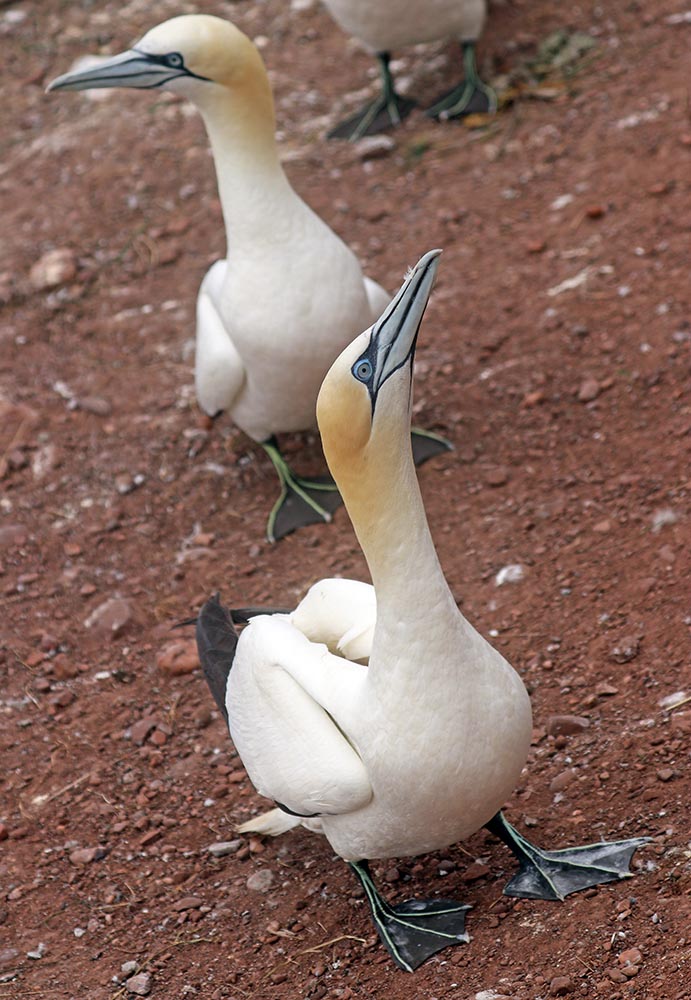 Morus bassanus, 'Northern Gannet'. Of the three Gannet species that live in temperate seas around the world (Australasian Gannet, Cape Gannet and Northern Gannet), these are the largest. They are distributed mostly in the north Atlantic. 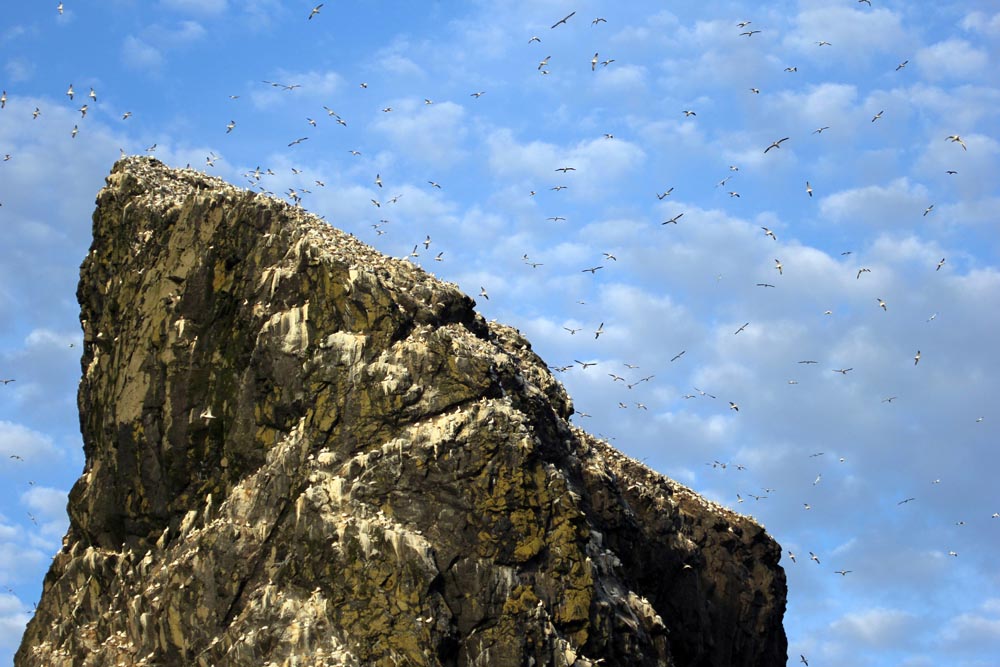 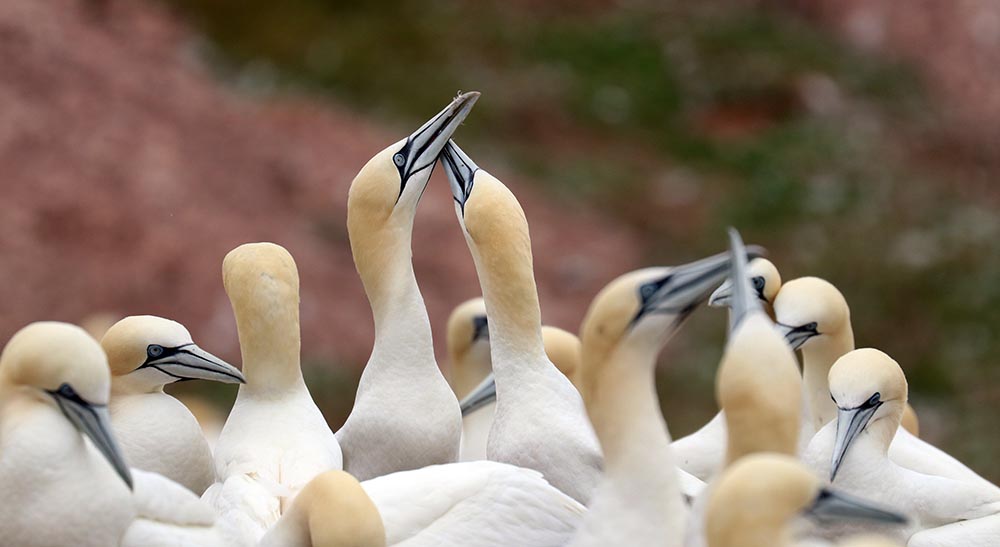 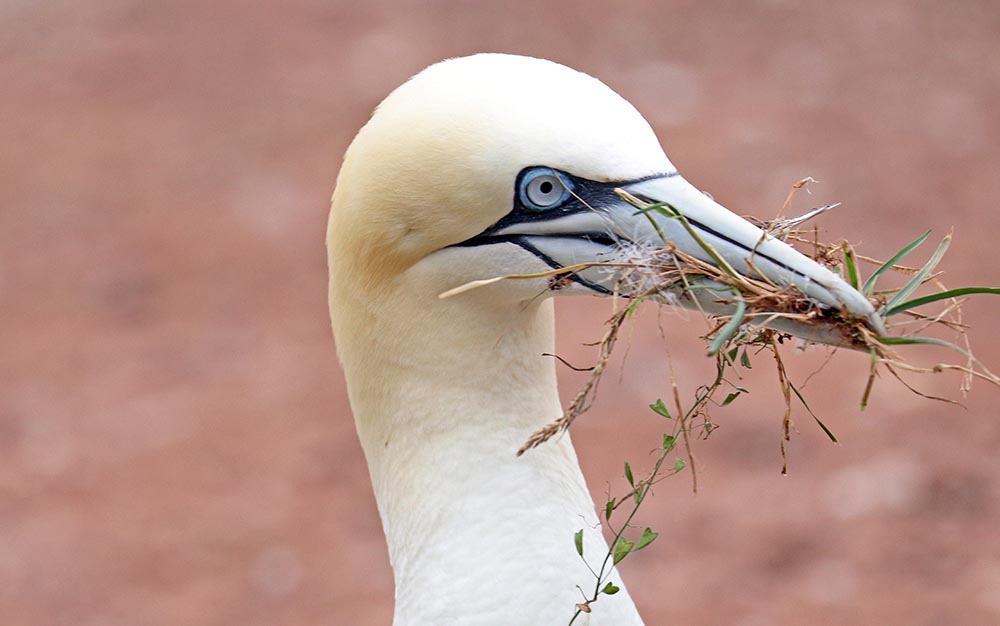 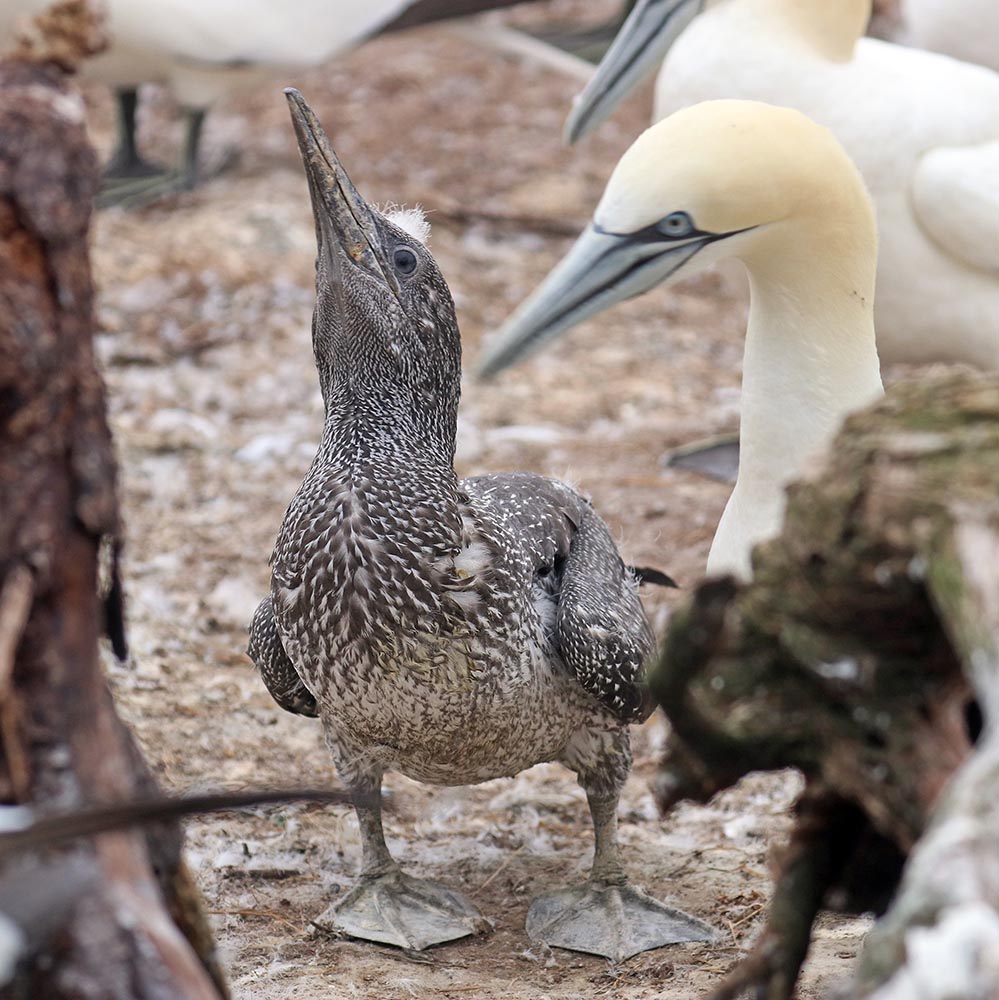 National parks and areas you can explore and experience the seashores of the northern temperate oceans include Bonaventure Island in Canada and St.Kilda in Scotland.