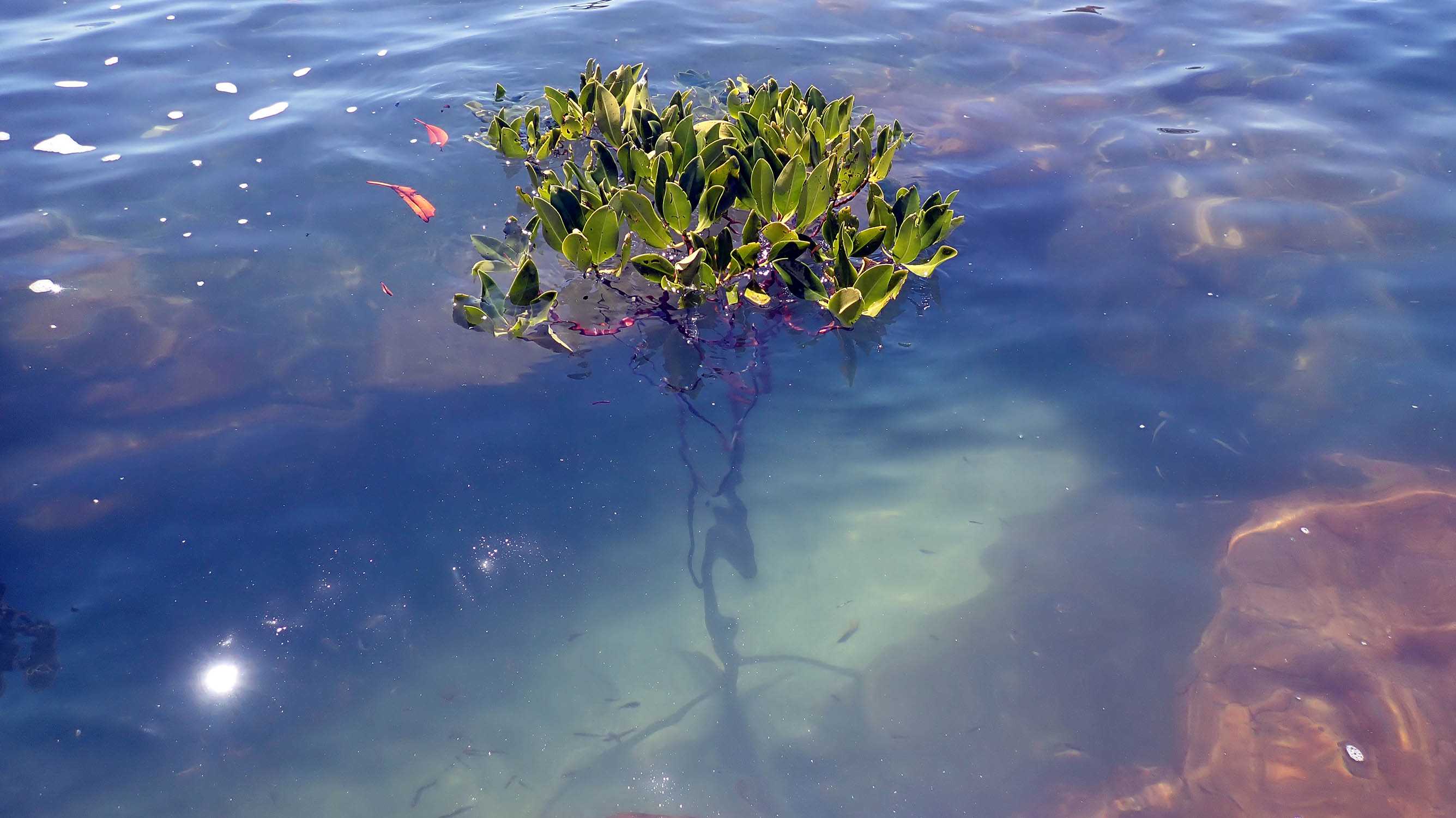 The term ‘Mangrove’ refers to both a type of plant and an ecosystem. They tend to develop best in muddy estuaries, but they can also grow right on tropical beaches. When they grow in stands they make up a distinctive, easily recognised ecosystem. Unusually among flowering trees and plants, mangroves are defined by their ability to grow in the tidal zone on the edge of the sea. The mangrove community is often also characterized by patterns of zonation, with certain species living on the landward edge, while others tend to live on the seaward side. 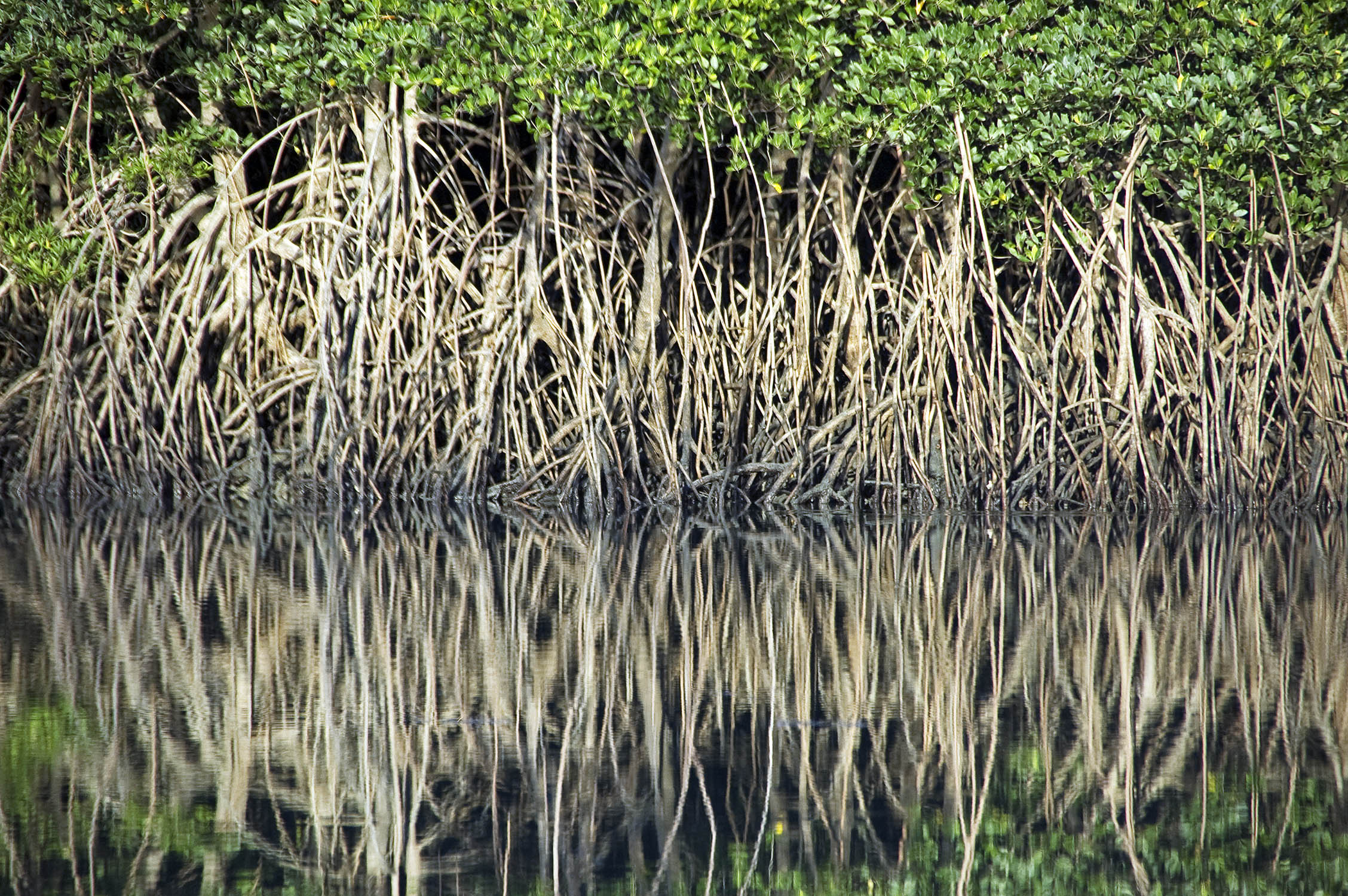 The area covered in this section is referred to as 'Australasia'. This is also known as 'Greater Australia', and is basically the Australian mass continental shelf. This definition thus includes the large island of New Guinea which has been part of Greater Australia when sea levels have been lower many times in the last 2 and a half million years. This combined region is also known as 'Sahul'.

It should be noted that one of the features of the mangroves is the widespread distribution of its plants and animals. Like the coral reefs, it is truly an 'international' ecosystem. Thus, many of the mangrove plants and animals included in this book are found throughout the Indo-Pacific, and therefore this section should have some relevance outside of the immediate definition of this area.

For the plants of the Australasian mangroves 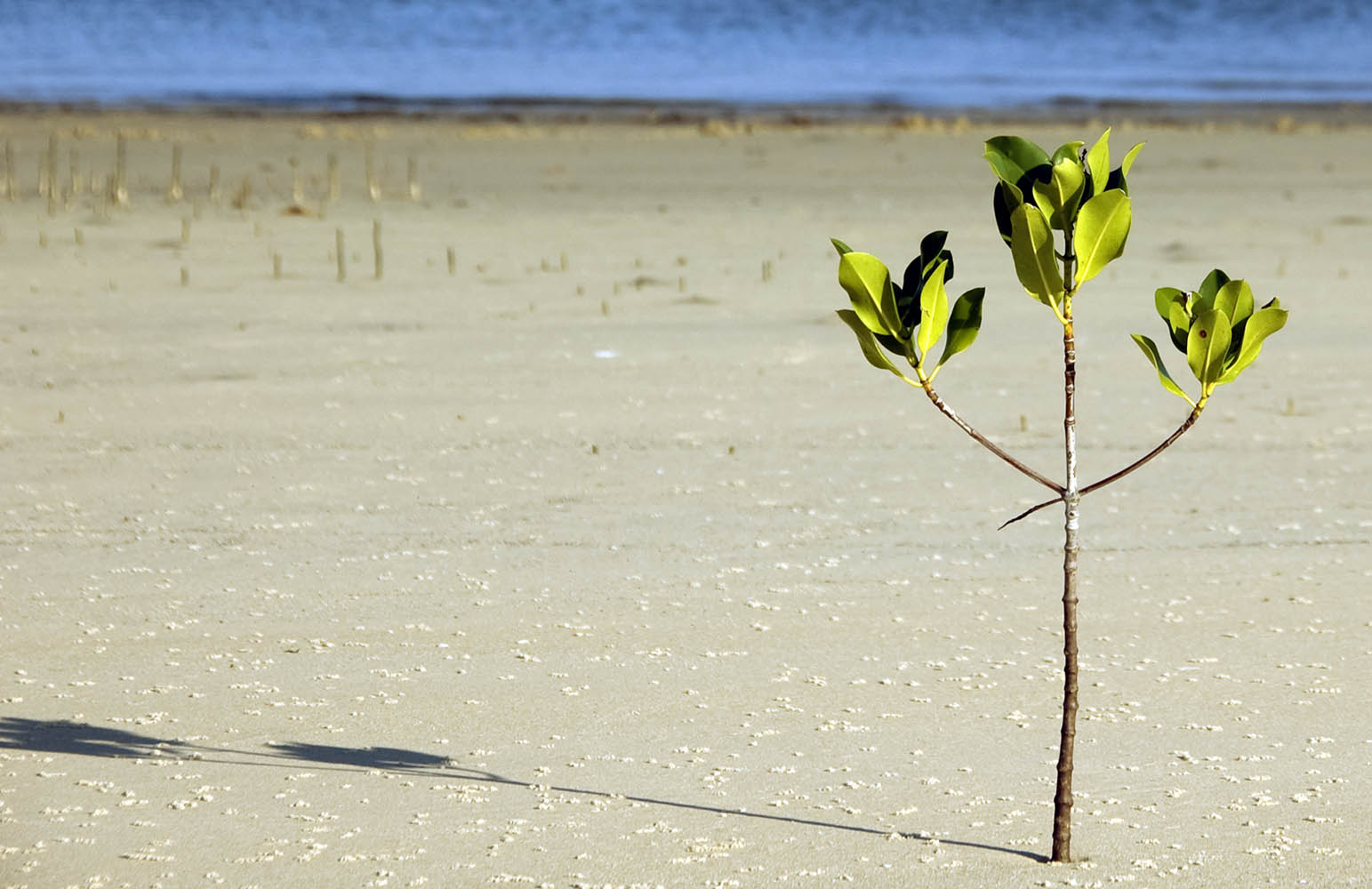 For the invertebrates, fish & reptiles of Australasian Mangroves

For the birds and mammals of the Australasian mangroves 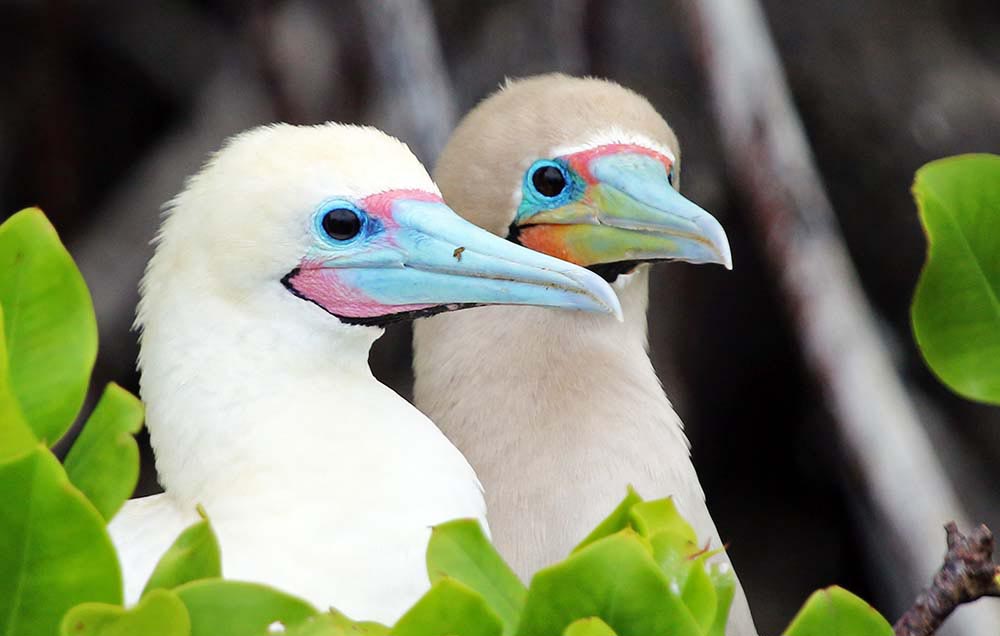 Places to experience the Australasian mangroves

Australia has the fourth largest amount of mangroves in the world (after Indonesia, Brazil and Nigeria), so there are plenty of places to explore this habitat. Many of this places are quite accessible, being alongside towns, such as Broome and Cairns. Along the east coast there are areas such as Etty Bay. One of the most pristine areas of mangroves in Australia is along the north-west coast in the Kimberley, including the large Prince Frederick Harbour.

For a short guided walk through the subtropical mangroves of south-east Queensland, Australia