The tropical dry forests and woodlands of Madagascar are safe from dangerous wildlife, and fascinating due to the amount of easily seen endemic species... 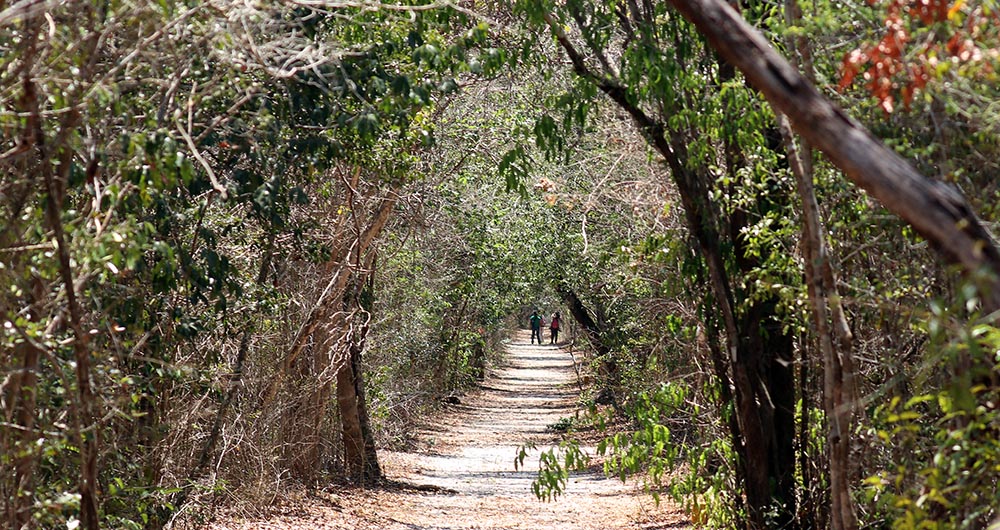 The Baobab genus Adansonia is centred mainly in Madagascar, where there are 7 species. There are only another three species found outside this large island; two in Africa and one in Australia. 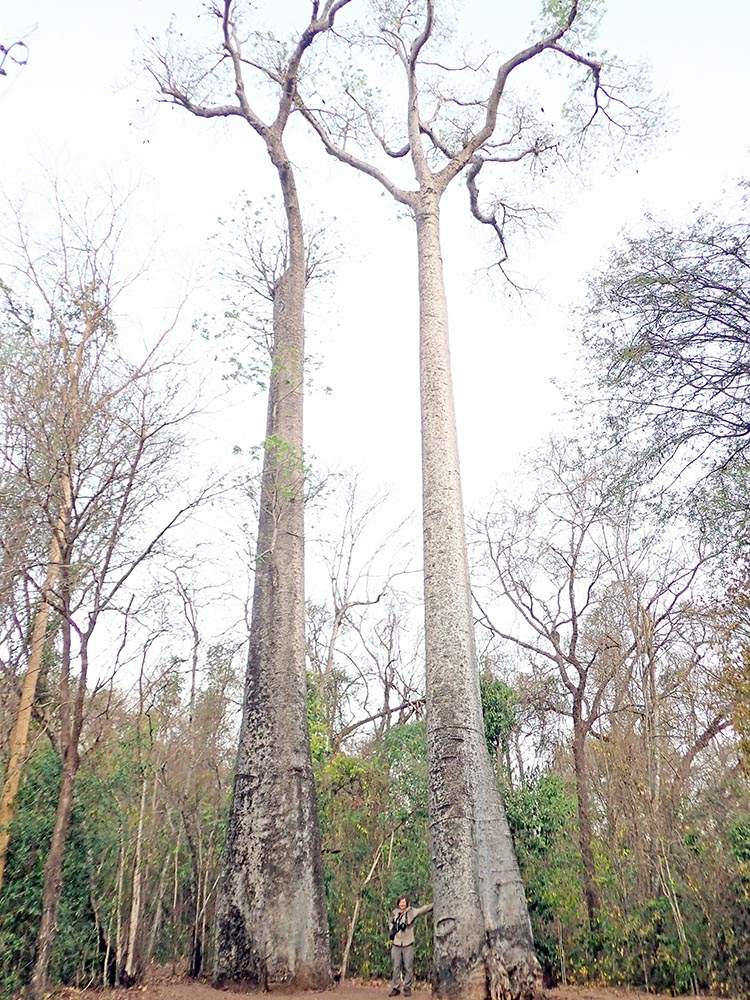 For scale, there is Malcom Turner. He is of normal size. (But nothing else about him is normal!) It must get very confusing for stick insects when they are mating...(Isalo National Park)

This is a large family that is found around most of the world. They are a type of 'planthopper' that sucks out the phloem from plants. The adults resemble a small tent, but the nymphs are distinctively different, with their tail of waxy filaments making them look like part of the plant. 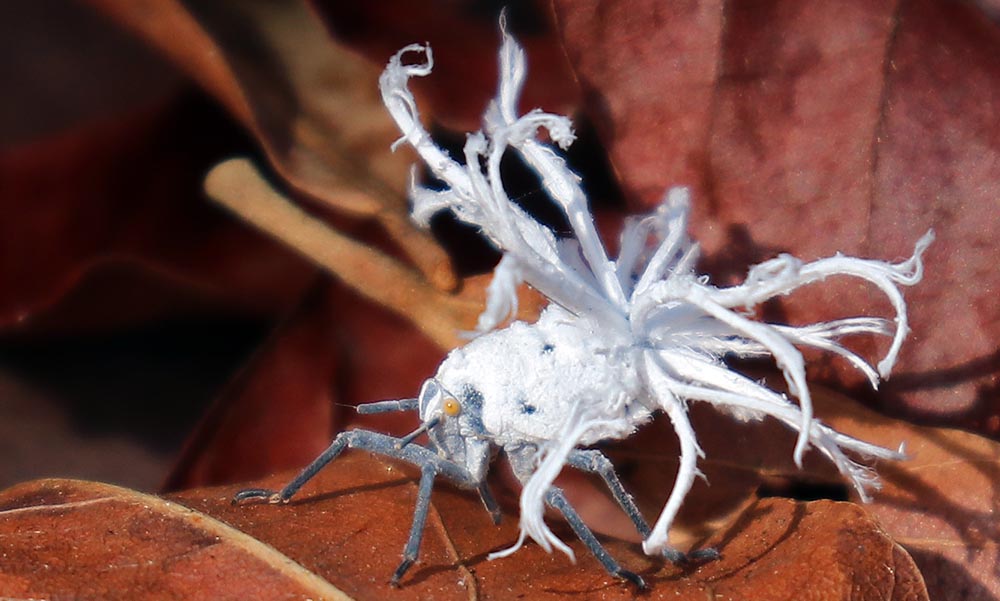 For the page on birds of the Madagascan dry forest & woodlands 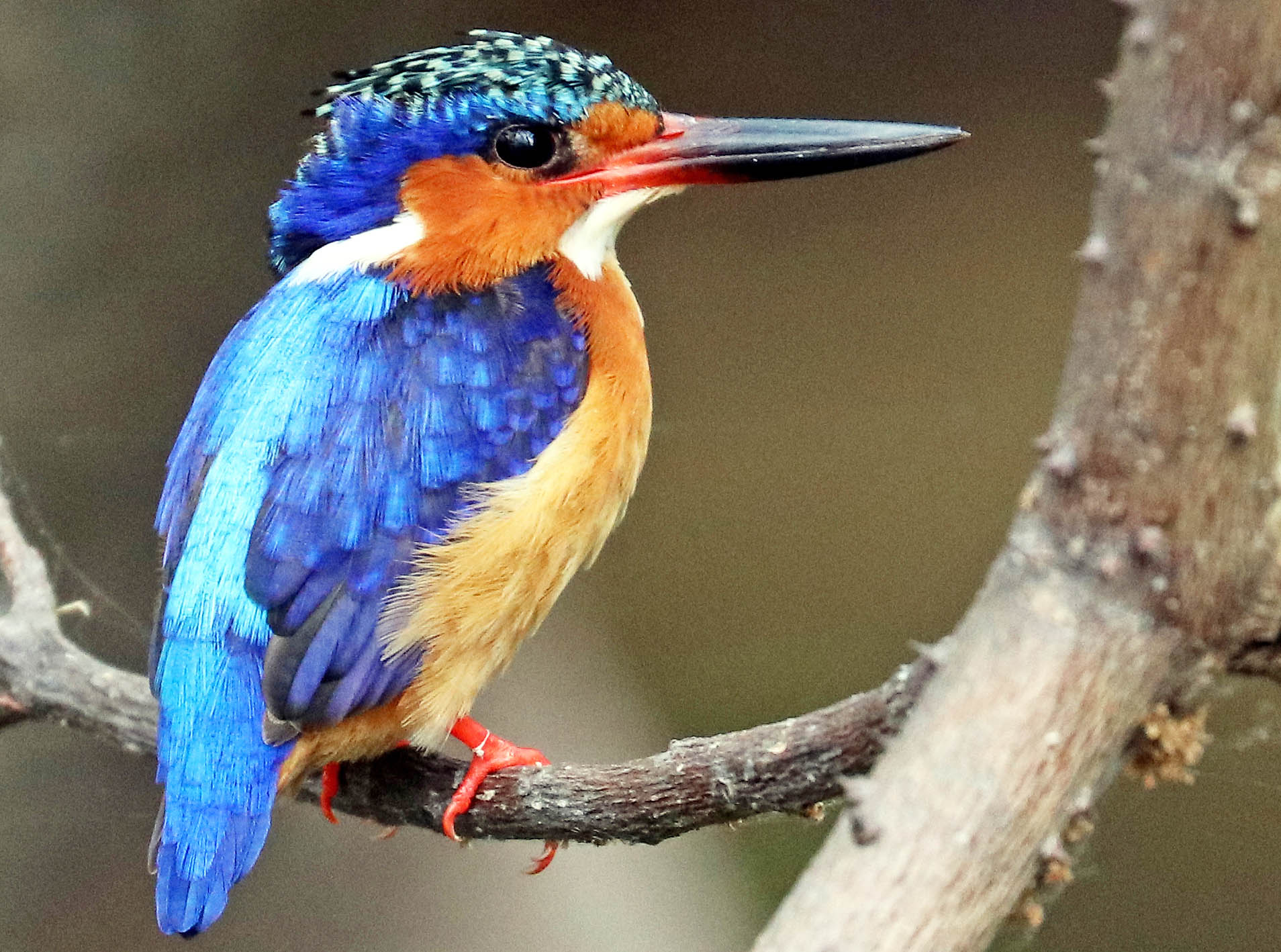 For the page on lemurs of the Madagascan dry forest & woodlands

The biggest and best park for tropical woodlands is Ankarafantsika National Park. Isalo National Park has a mix of more open arid habitats, but with pockets of woodlands.