The wild seas and shores of the remote Antarctic continent... 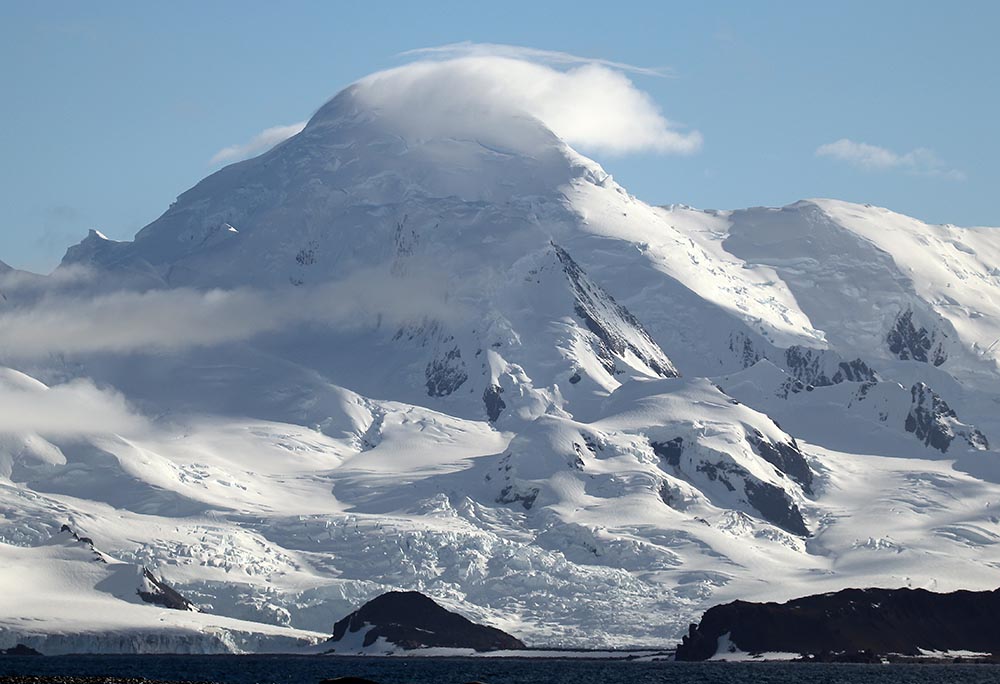 Water has some unusual features which have major effects on the environment of Antartica. One of the (many) weird things about water is that, while most elements and compounds are denser when they are solid, water is at is densest when it is liquid. The density of sea water is about 1025 kg/m, while the density of pure ice is about 920 kg/m³. Another unusual feature of water is that, while most substances contract when they cool, (just ask your husband after he goes for a 'polar plunge', and he'll tell how small things can get when it is cold!), wacky water expands when it goes below about 4 degrees. So when water solidifies i.e.; freezes, it floats - as ice.

(Krill washed up on Deception Island)

For the page on the Birds of the Antarctic sea & shore 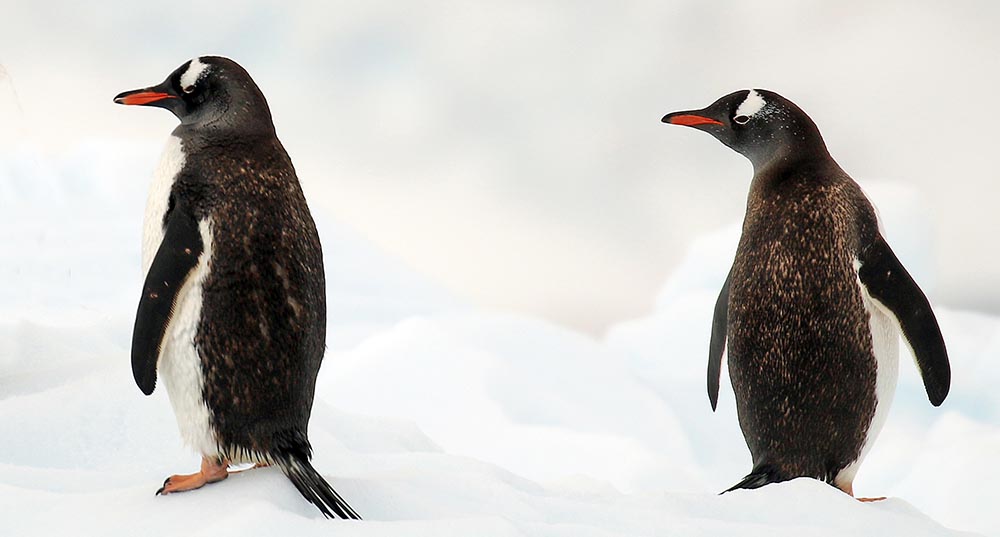 For the page on mammals of the Antarctic sea & shore

The easiest and most popular place is the Antarctic peninsula.