The mammals of the dry deciduous forests & woodlands of tropical south east Asia and India...

There are three recognised living species of elephant; two in Africa, and one in Asia. Of the latter, there are three subspecies. 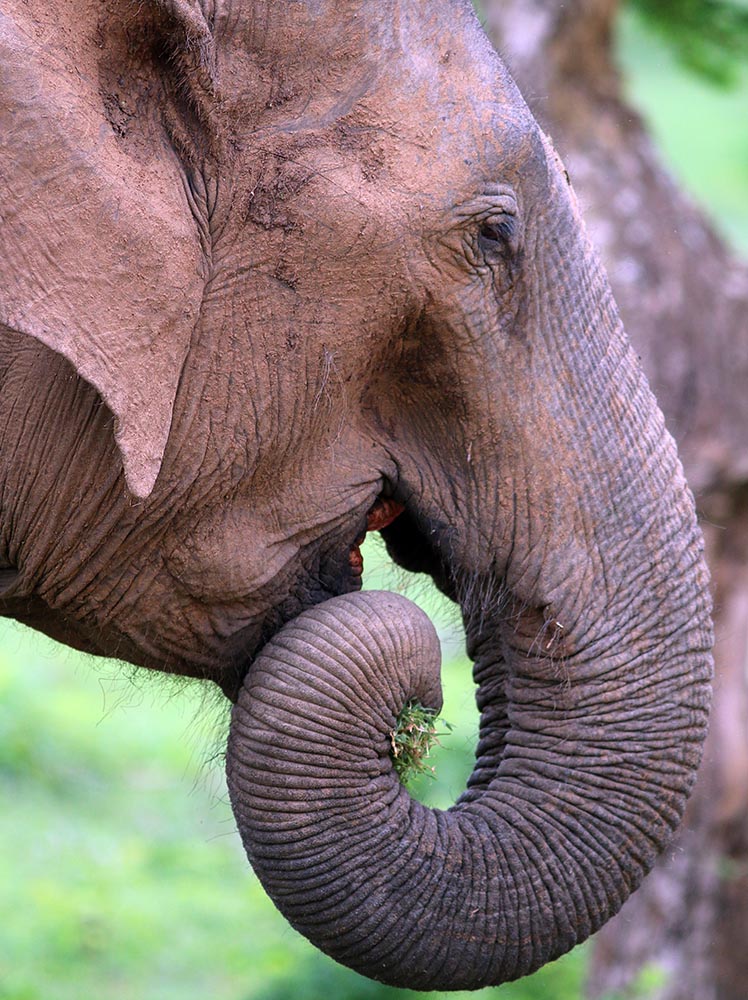 Elephants eat tree bark, twigs, fruits, grass and roots, and might gobble up to 150 kilograms of food  day. 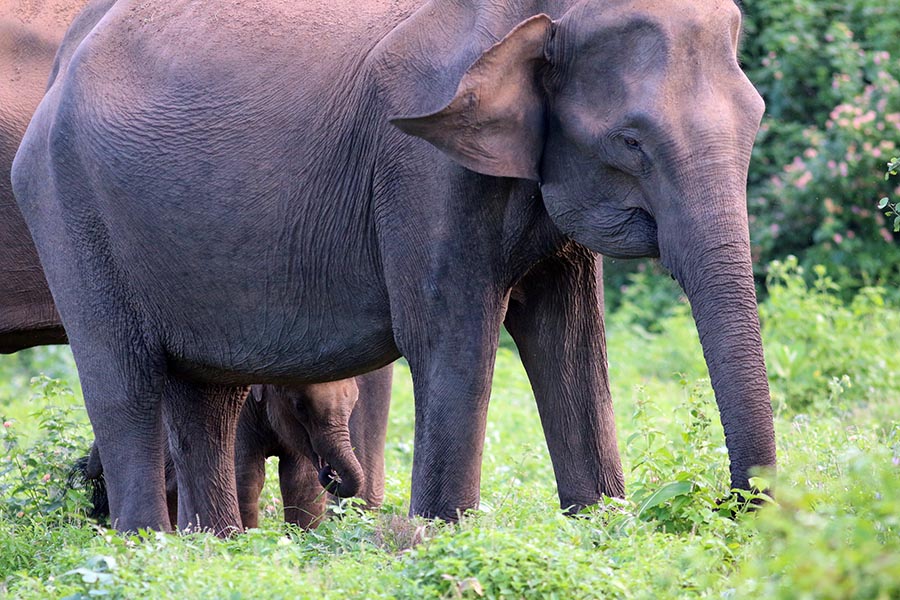 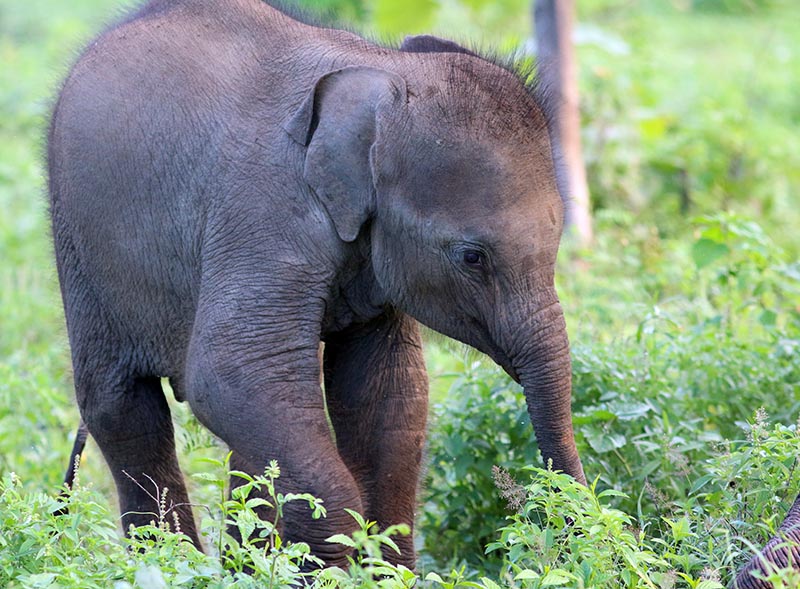 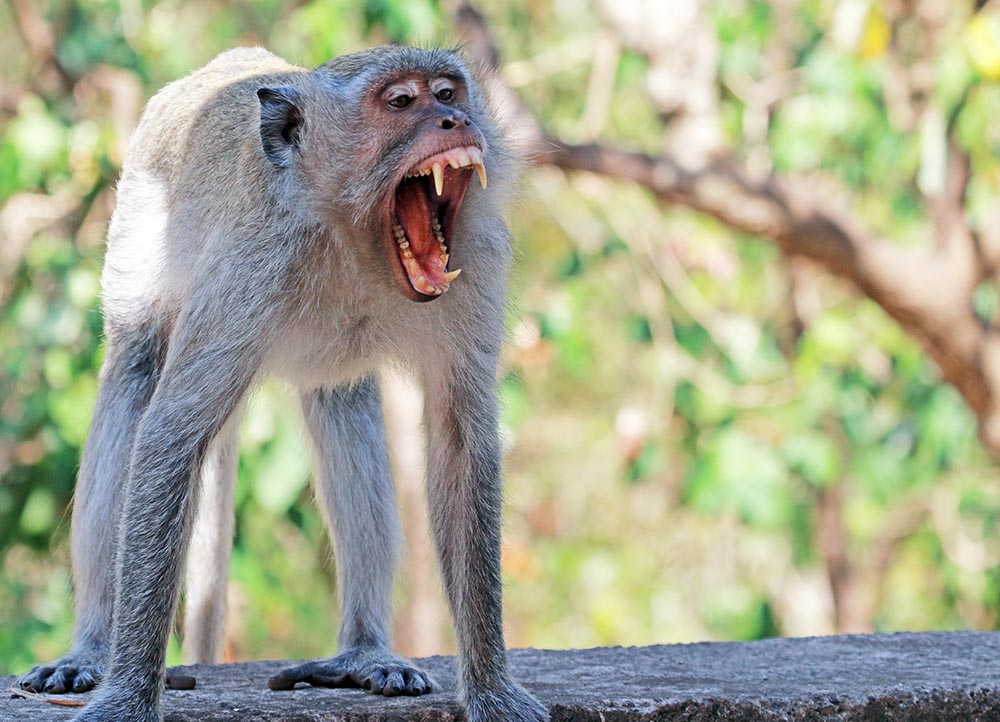 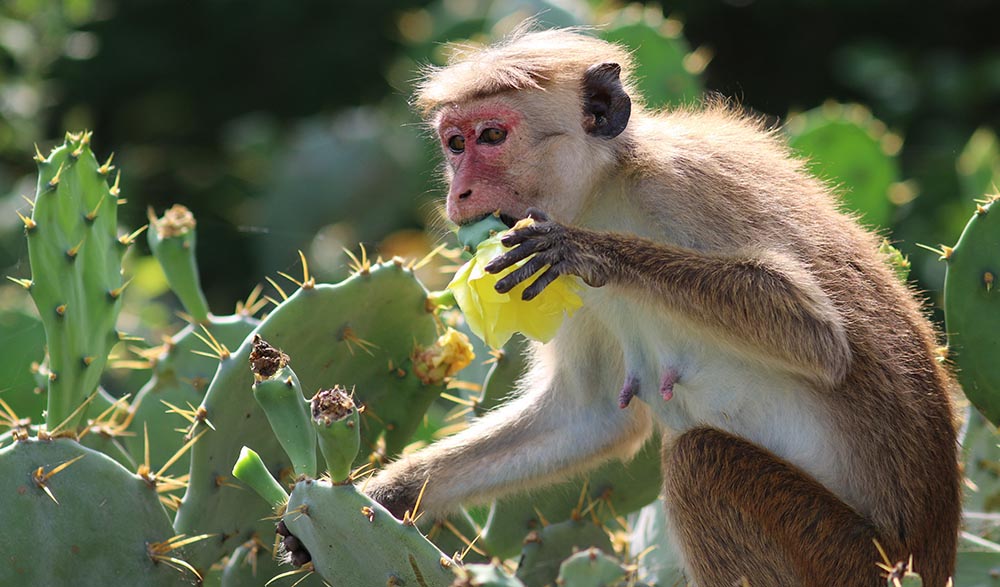 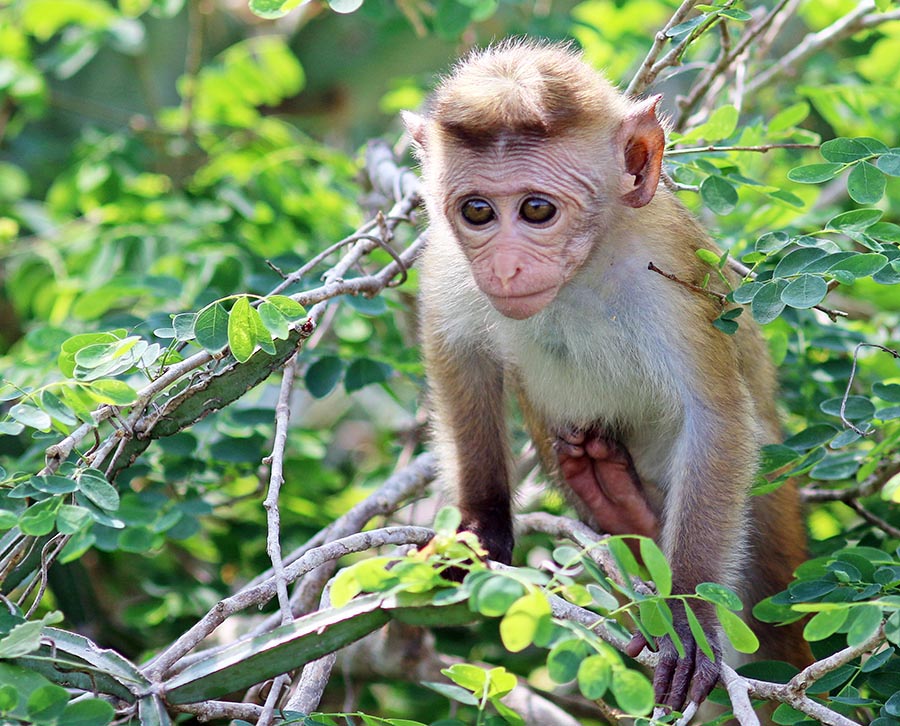 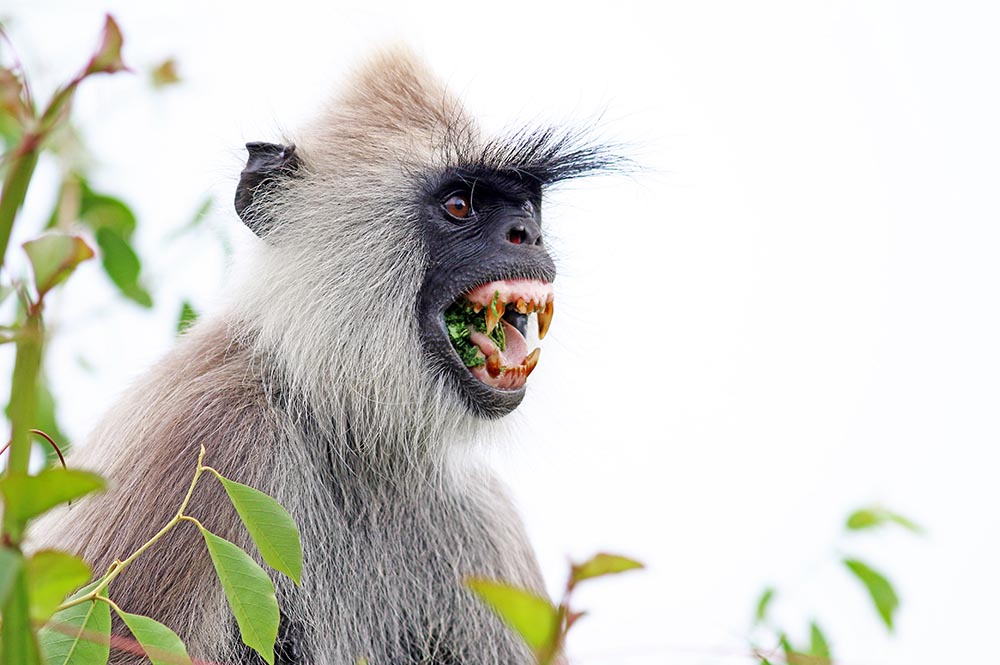 These monkeys are long limbed and usually greyish. They are mostly found in the open habitats of India and Sri Lanka. They mostly feed on leaves, but have been recorded eating grass, fruit, seeds, insects and larvae, and taking hand-outs from their relatives, humans. 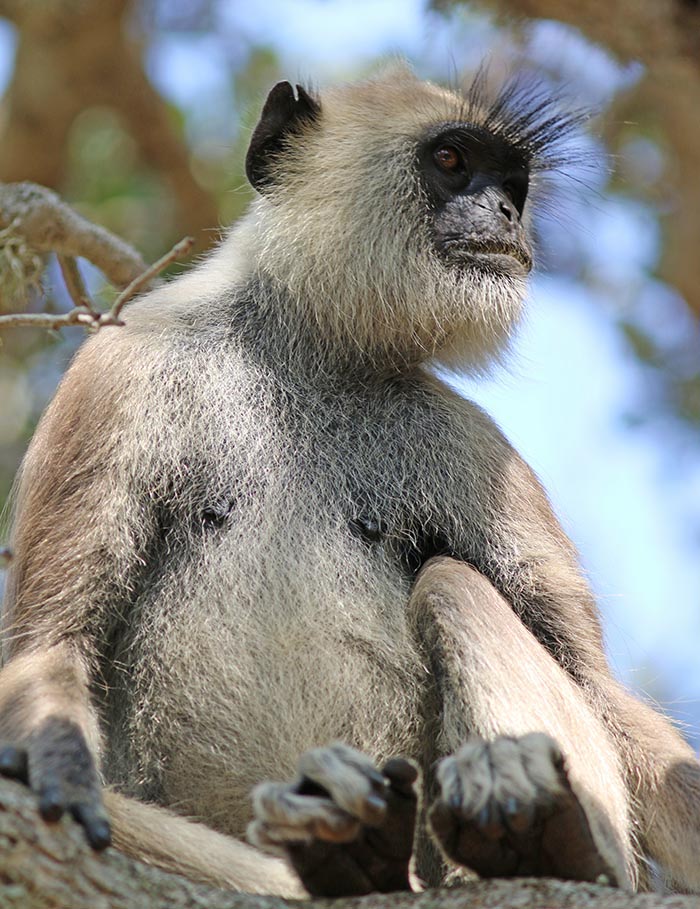 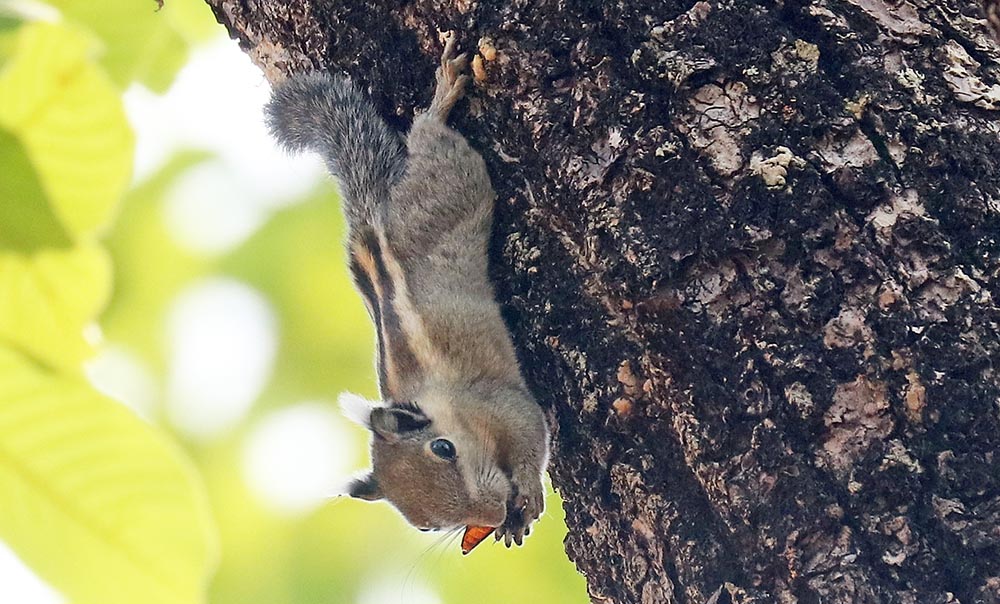 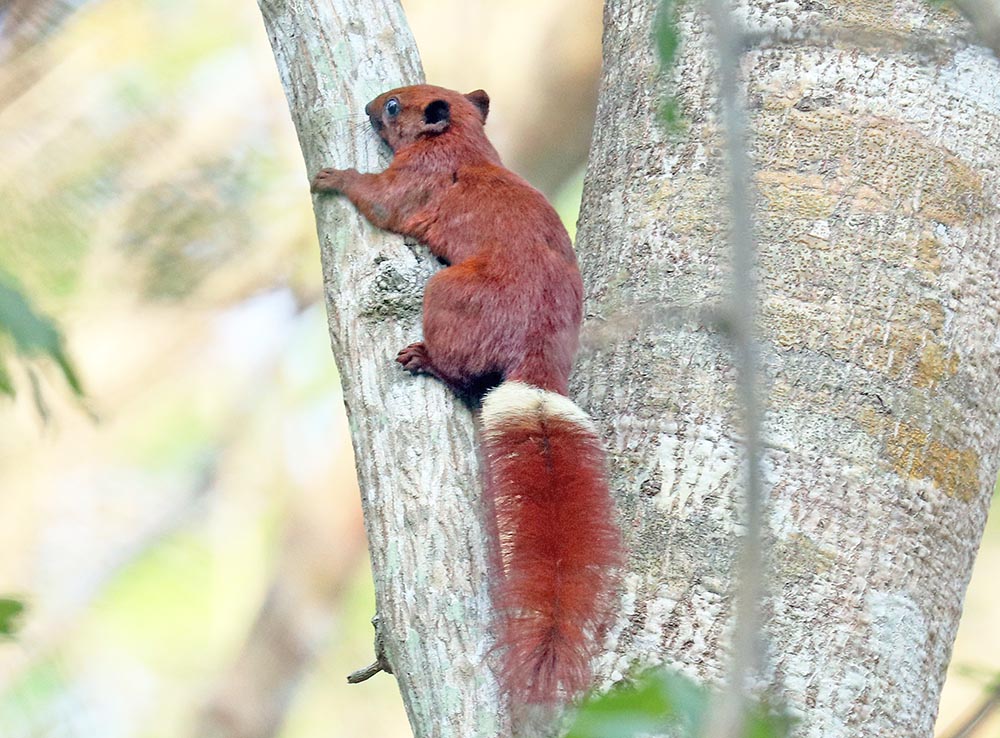 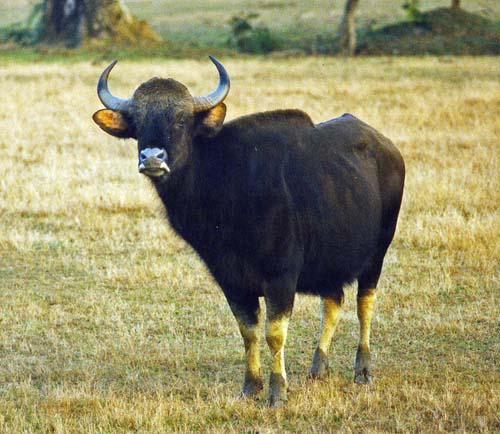 Bos gaurus, 'Gaur'. The largest species of wild cattle in the world. 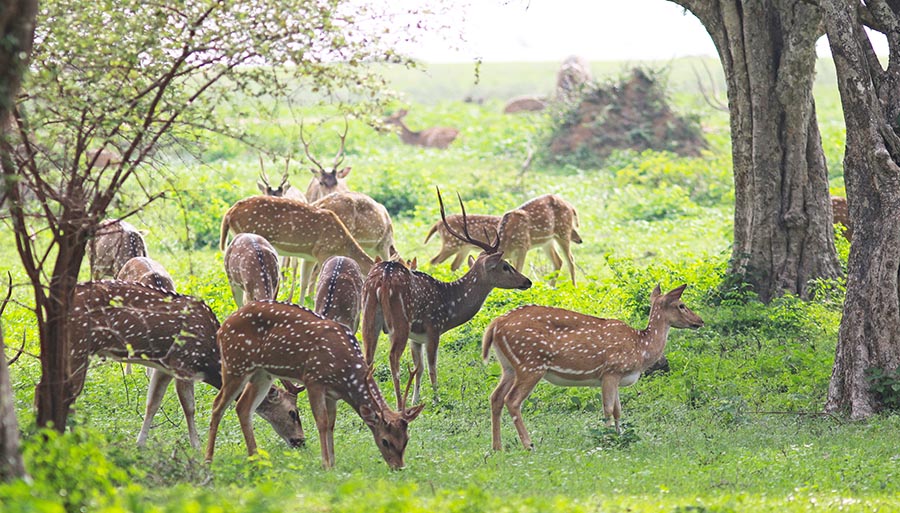 Deer are native across North America, South America, Europe and Asia. They have been introduced to the other continents. 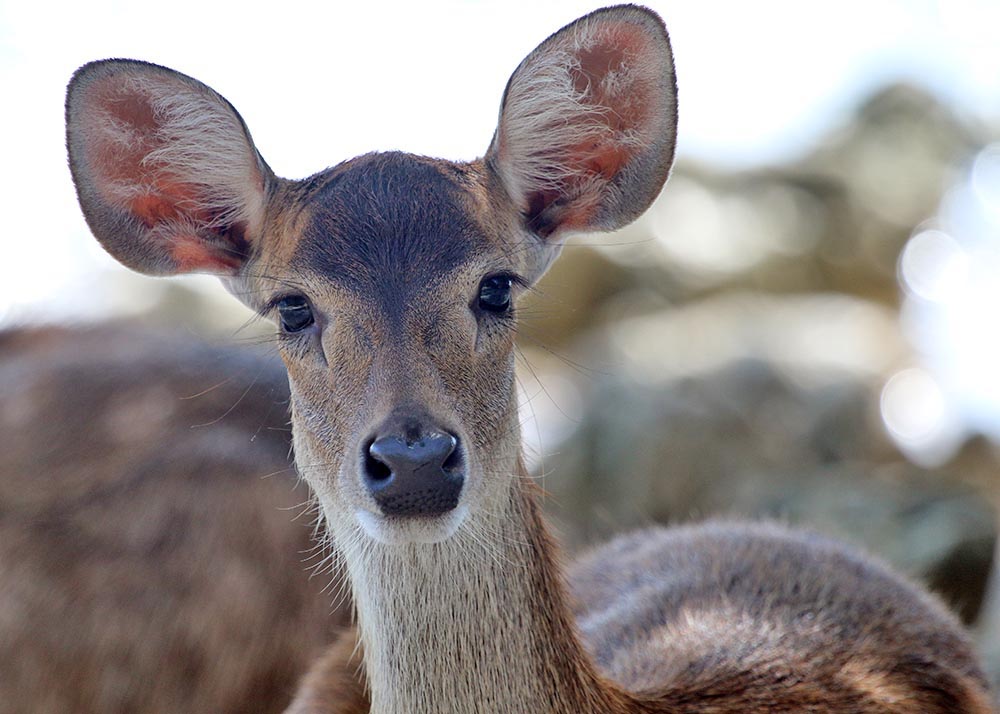 Homer Simpson pointed this female deer out to me - he said "D'Oh!" 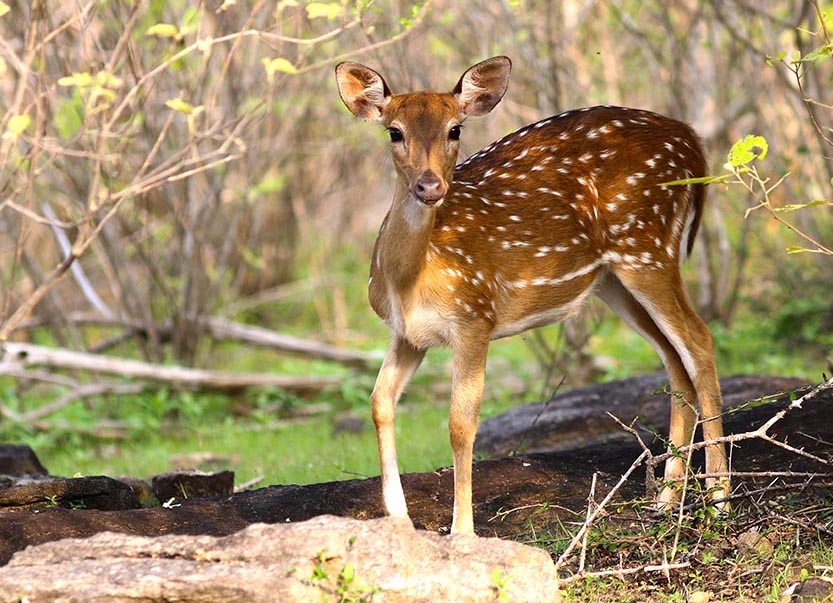 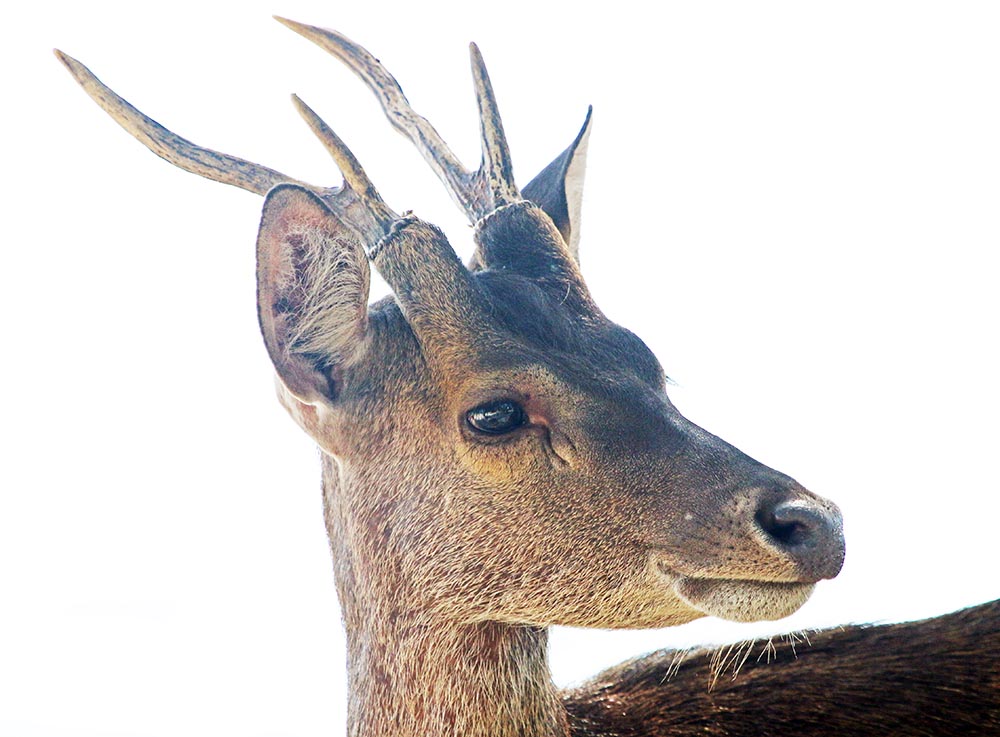 Muntiacus muntjak, 'Common Muntjac Deer', 'Indian Muntjac Deer'. It's alarm call give is the name 'Barking Deer'. Common across south-east Asia; Bali is the eastern end of it's range. 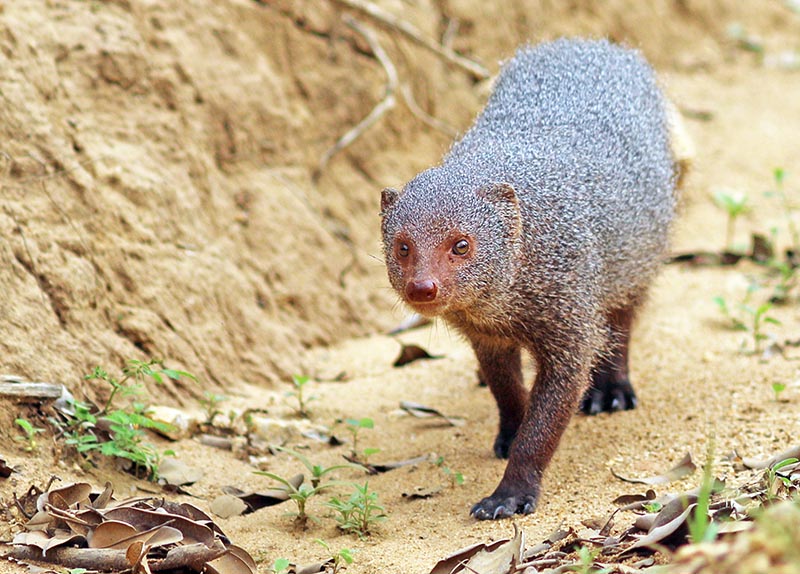 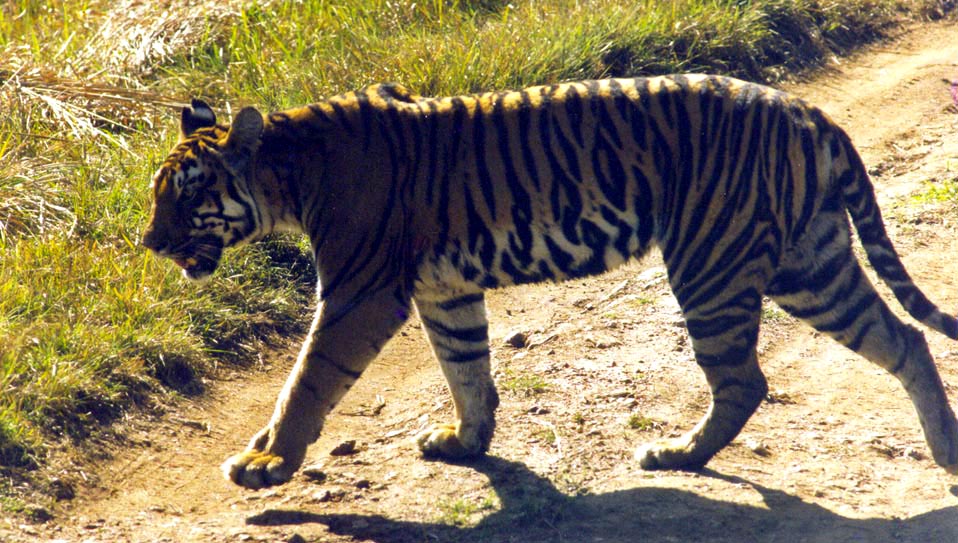 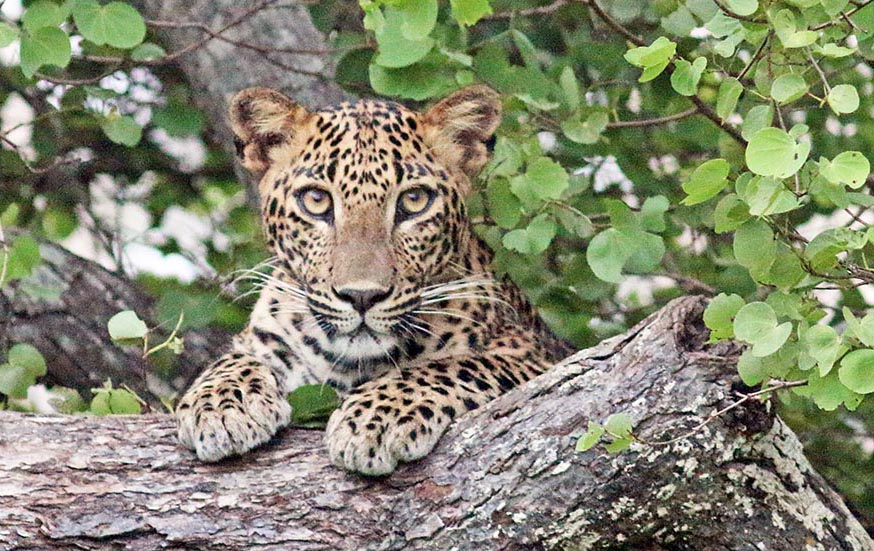 Panthera pardus, 'Leopard'. Has a strange saw-like back and forth roar (that I have heard while hiding in my tent in India). One of the few big cats that still has a wide distribution; this species is found across tropical Africa and Asia.