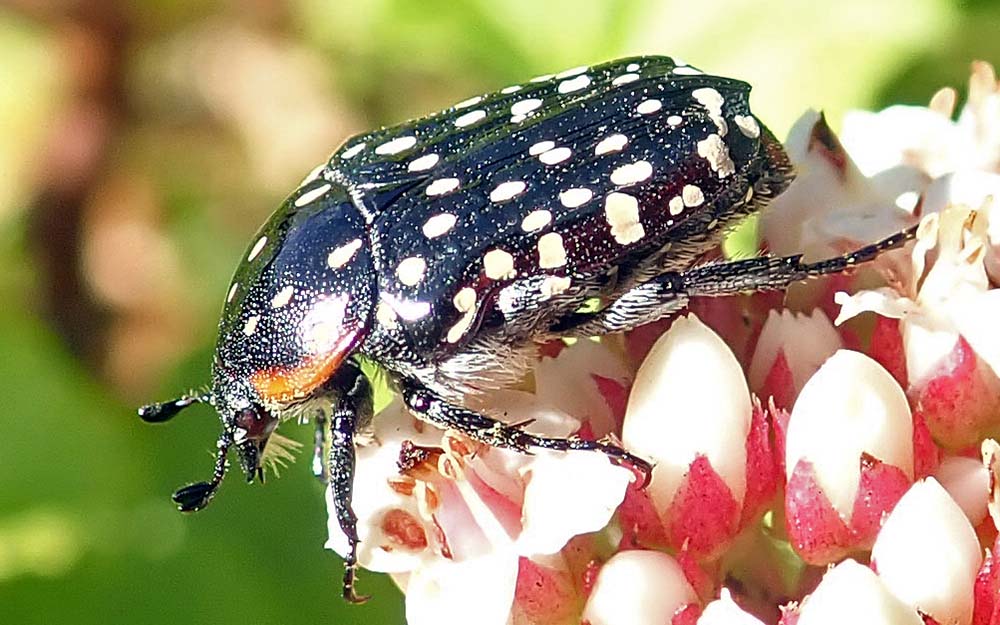 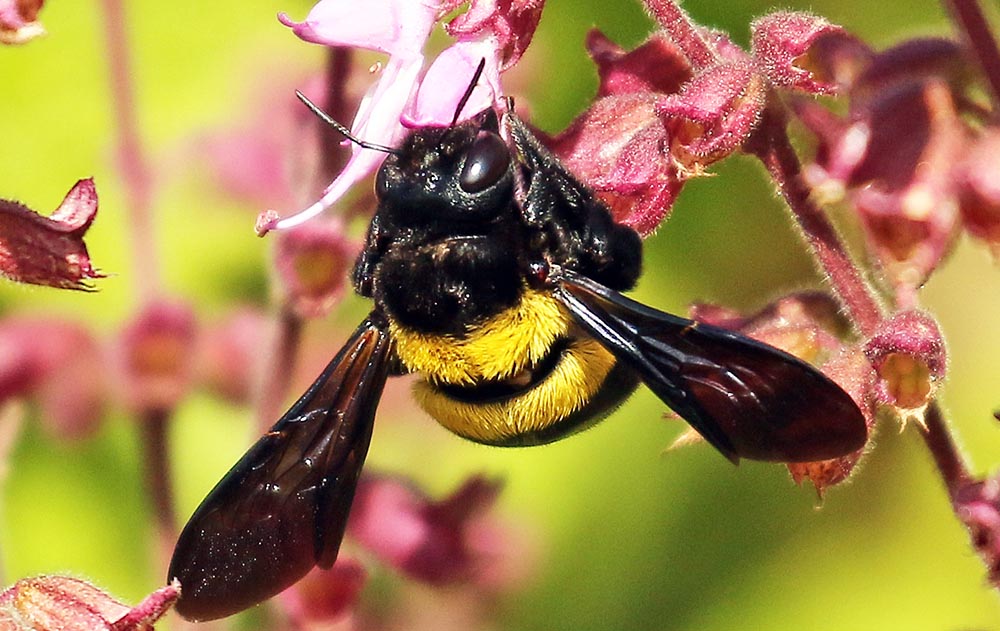 There are 8 species of birds endemic to the Fynbos. Sugarbirds are a small family of only two species. Their evolutionary relationships to other birds is still being resolved. As they share their habitat with old world tropical Sunbirds, and resemble them in look and habit, they were once assumed to be in the same family. As they also look very similar to the Australasian honeyeaters, it has been suggested they evolved from the Meliphagidae. The similar features are now thought to be the result of convergent evolution and they are placed firmly in their own family. They have a curved bill for poking into flowers. The males have long tails. As the name implies, they feed on the sweet nectar of flowers. Both species feed mostly off the flowers of Protea. They also take insects that are caught at the flowers. They are also easily enticed into urban areas with sugar feeders. They are found only in southern Africa. The species pictured above is Promerops cafer, 'Cape Sugarbird'. 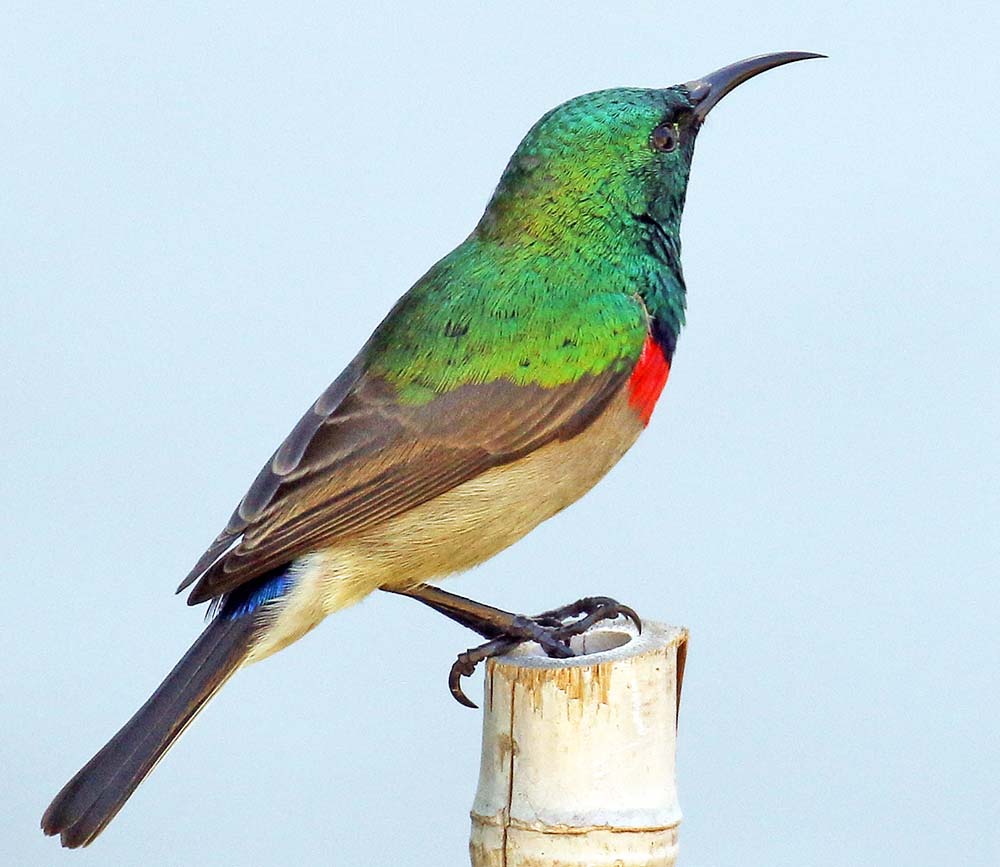 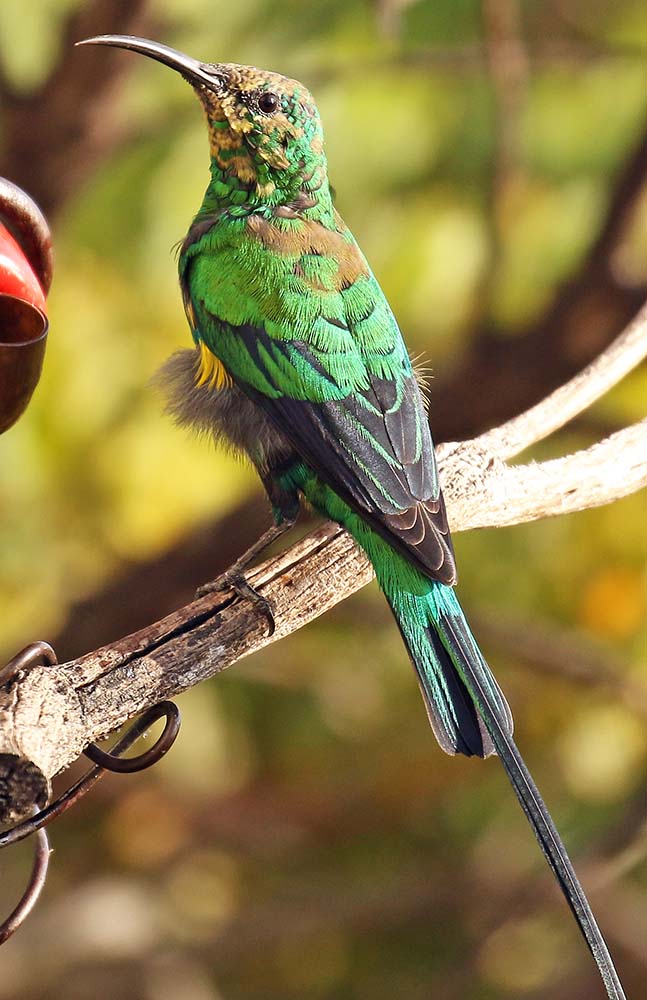 Many areas around the world have mammals adapted to living in rocky outcrops. In North America it is the Mountain Goat, in Asia it is the Serows, in the Himalayas it is the Tarkin and the Tahr, and in Australia it is the rock wallabies. In sub-Saharan Africa, it is the Dassie or Hyrax. 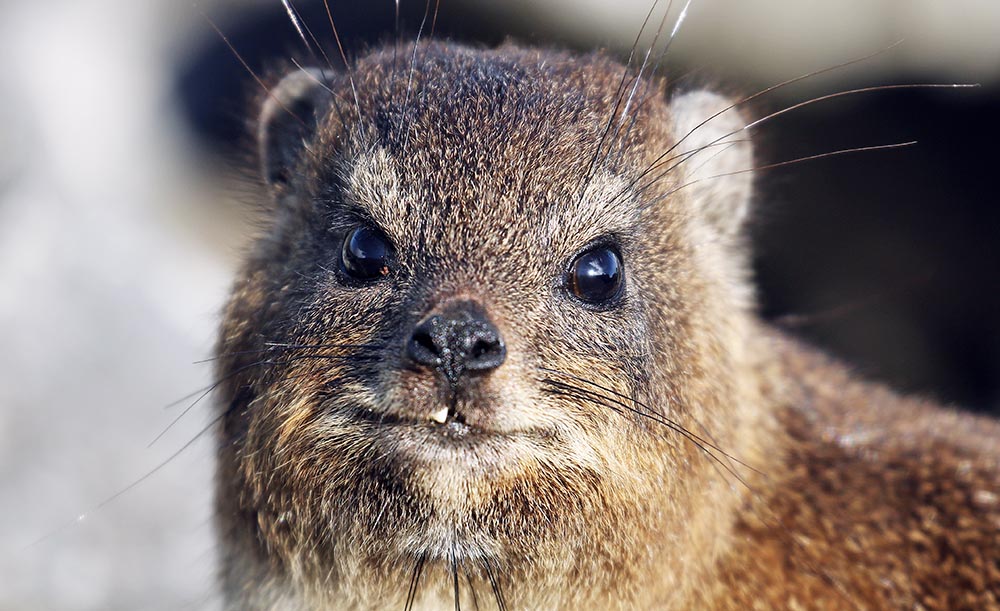