The forests here include the Valdivian temperate rainforest of the central coast of Chile, and the Magellanic subpolar forests of southern Chile and Argentina. These are the most southerly forests in the world. 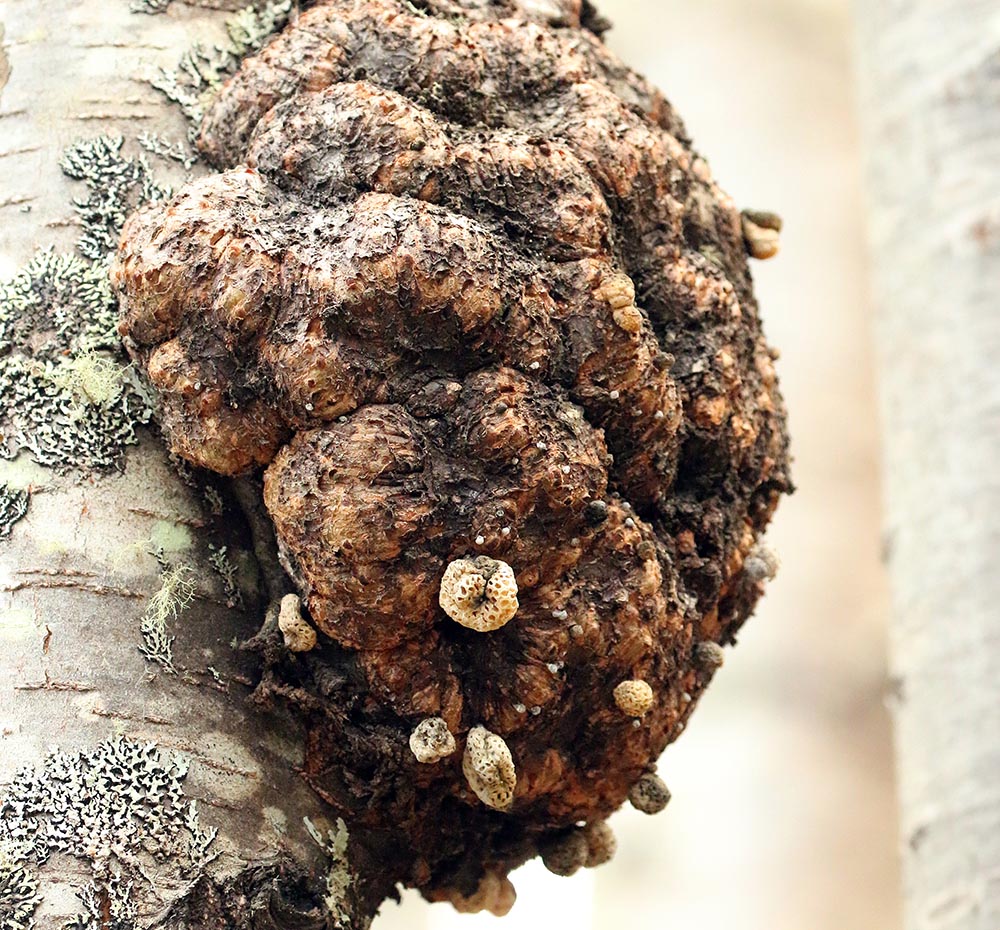 Cyttaria darwinii, 'Darwin's Fungus'. Grows on Nothofagus Beech trees. The tree reacts by developing large galls (the wooden round lumps erupting from tree trunks), on which the fungus may produce it's fruiting body; these look like golf balls. They are edible, but apparently tasteless. The common name is because it was first collected by Charles Darwin. 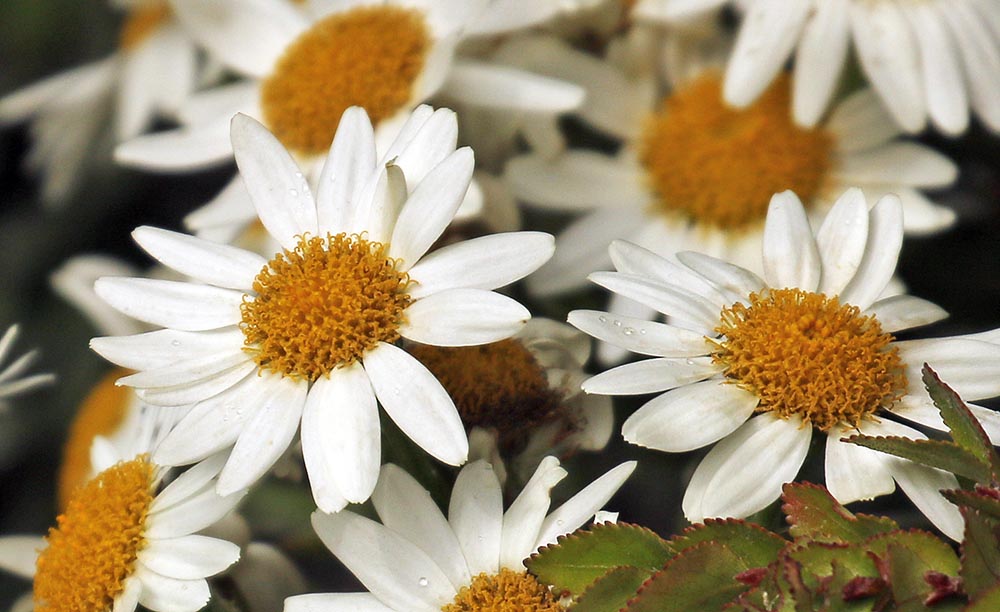 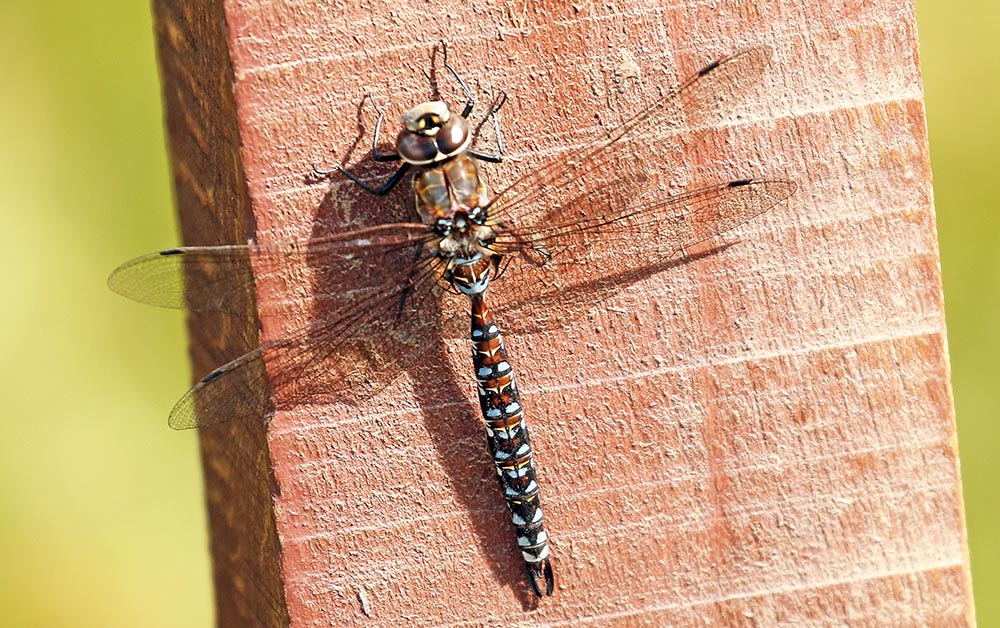 With over 400 species, they are the largest family of birds in the world. Some species look and act superficially like the true Old World Flycatchers, but they are not related. They are confined to the Americas. 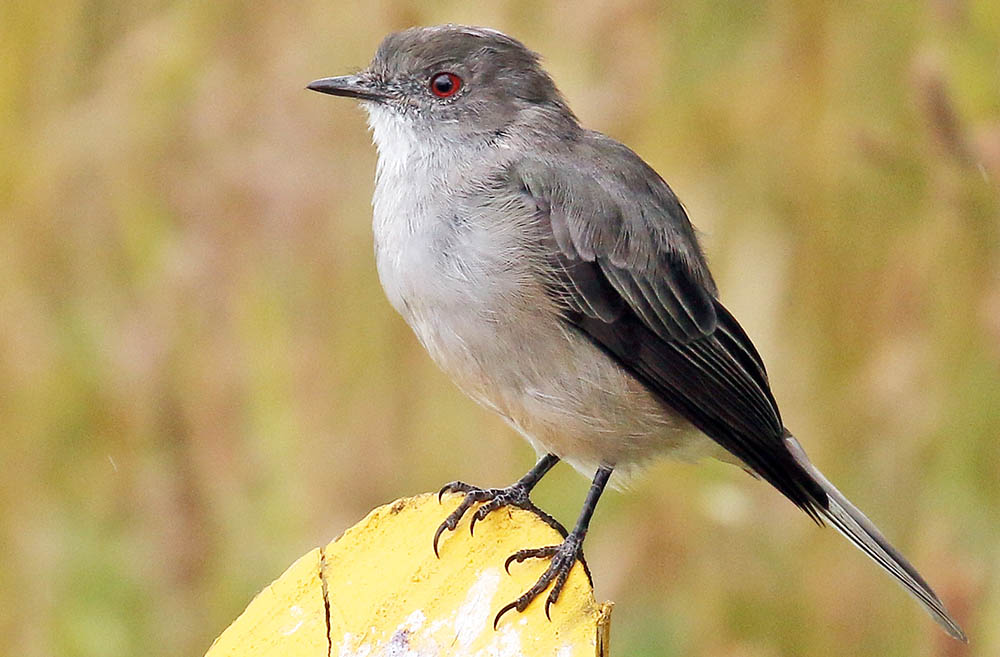 (outside of Puerto Williams, Chile)

Lessonia rufa, 'Austral Negritos'. A small but striking bird of various open habitats around southern South America, including the edge of the Magellanic forest in summer, especially around boggy patches. 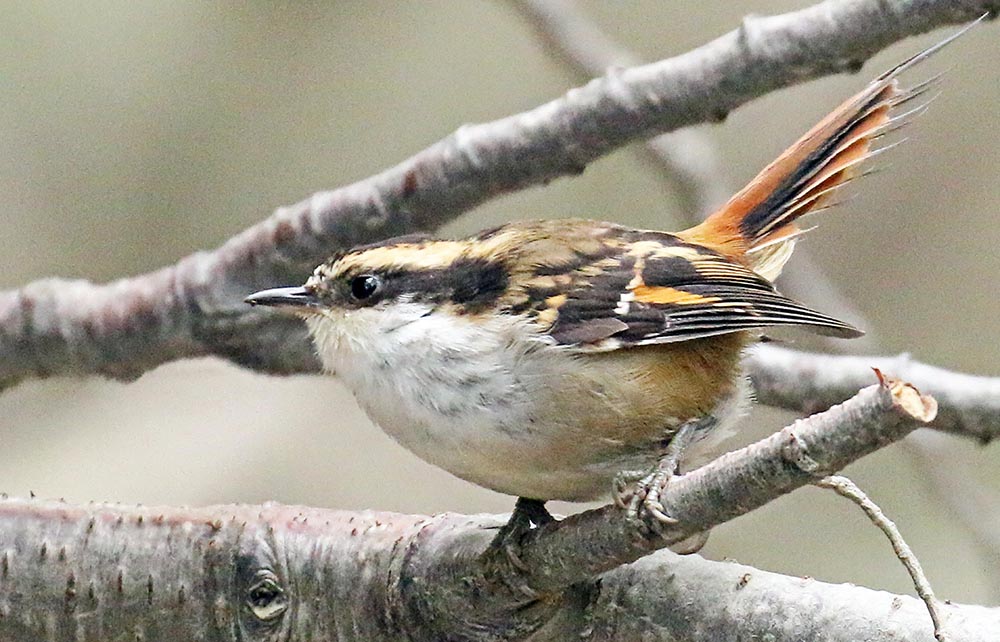 Sierra Finches are not finches, but in the tanager family. The four species are found in southern South America and in the Andes mountains. 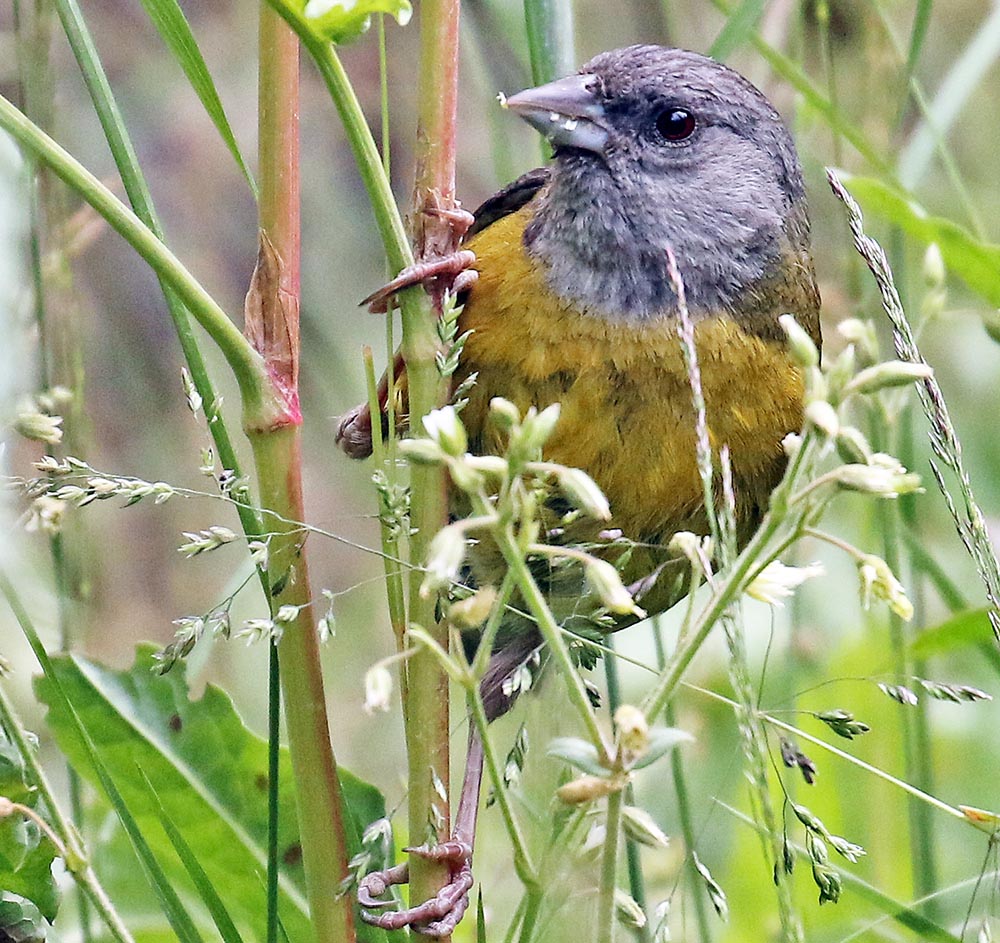 Places to experience the temperate forests of southern South America

Tiera del Fuego National Park is in the extreme south of Argentina. It is a short drive from Ushuaia, and a convenient place to explore before or after a trip to Antarctica; it will be your last chance to see flowers, insects and songbirds! 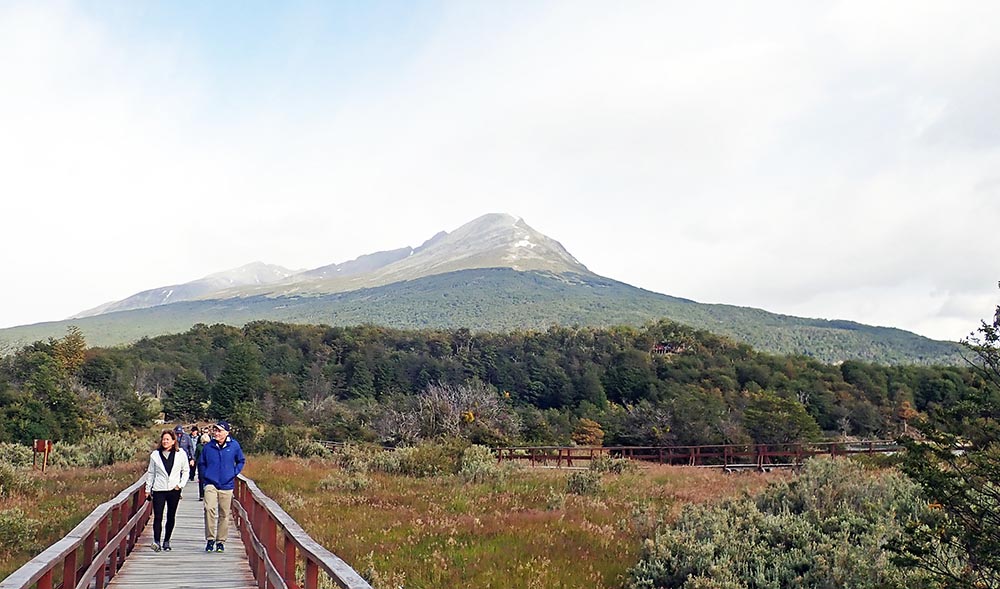