The south and west of the island of Madagascar is very dry. The habitats here included the 'Spiny Forest' and succulent shrublands. They are unique ecosystems in a unique country... 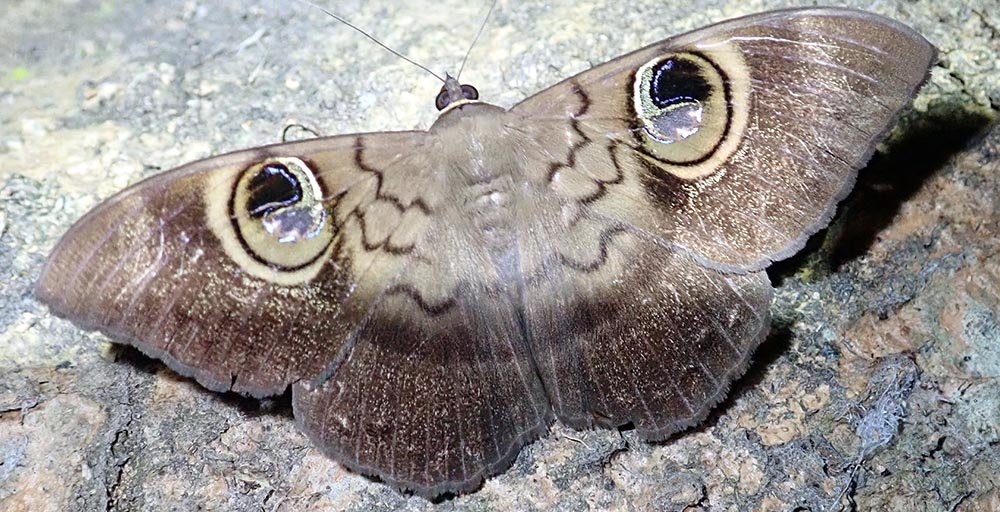 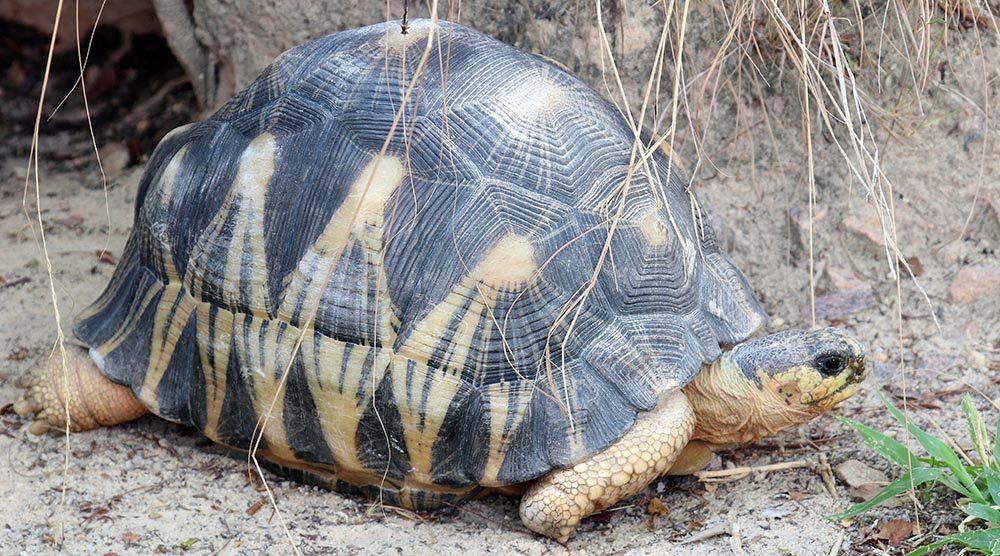 Astrochelys radiata, 'Radiated Tortoise'. Distinctive patterns on shell give common name. Found only in dry habitats in southern Madagascar. Rare in the wild, they are commonly introduced into lodges and parks around Madagascar. 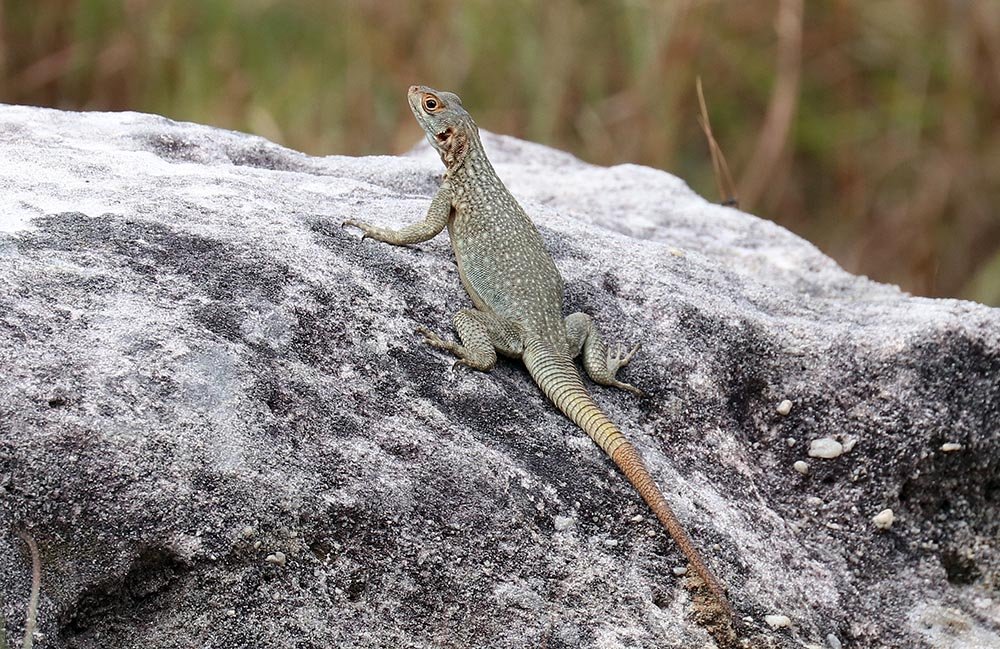 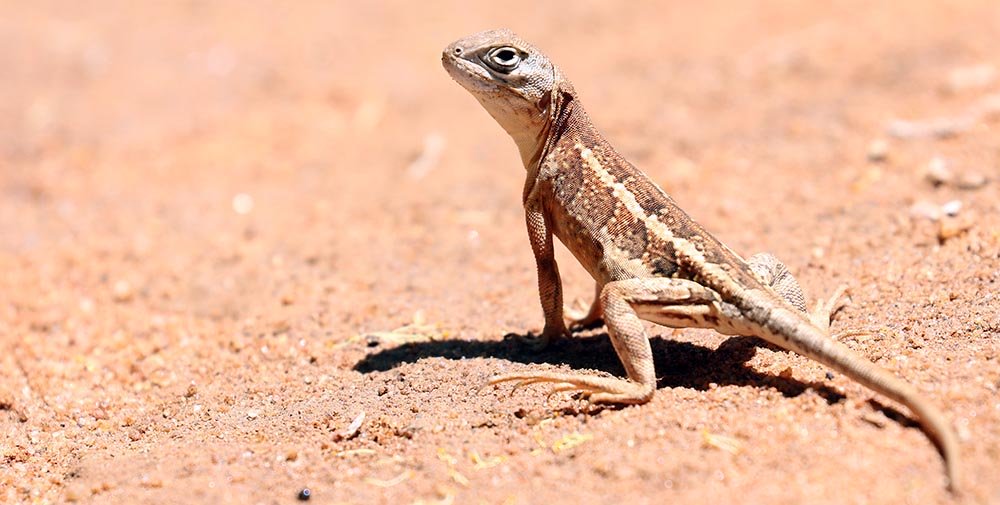 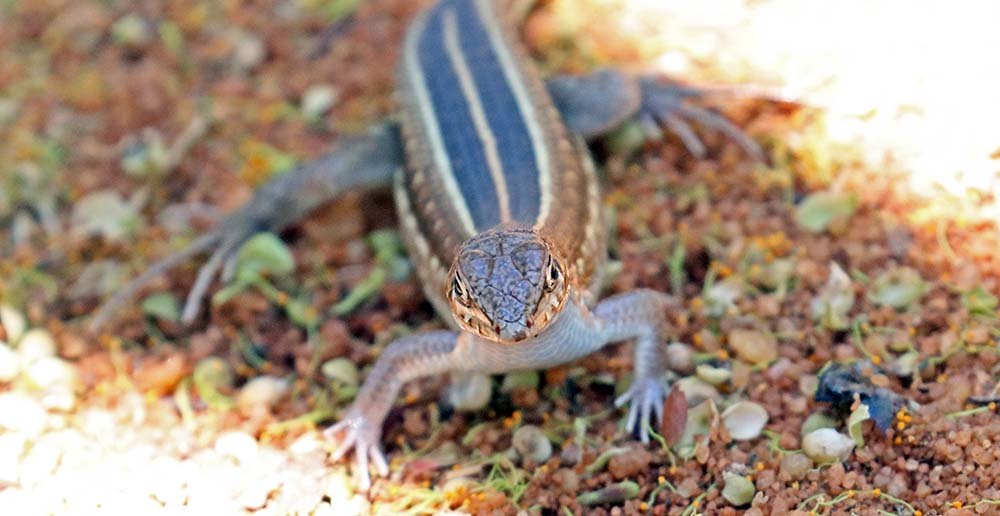 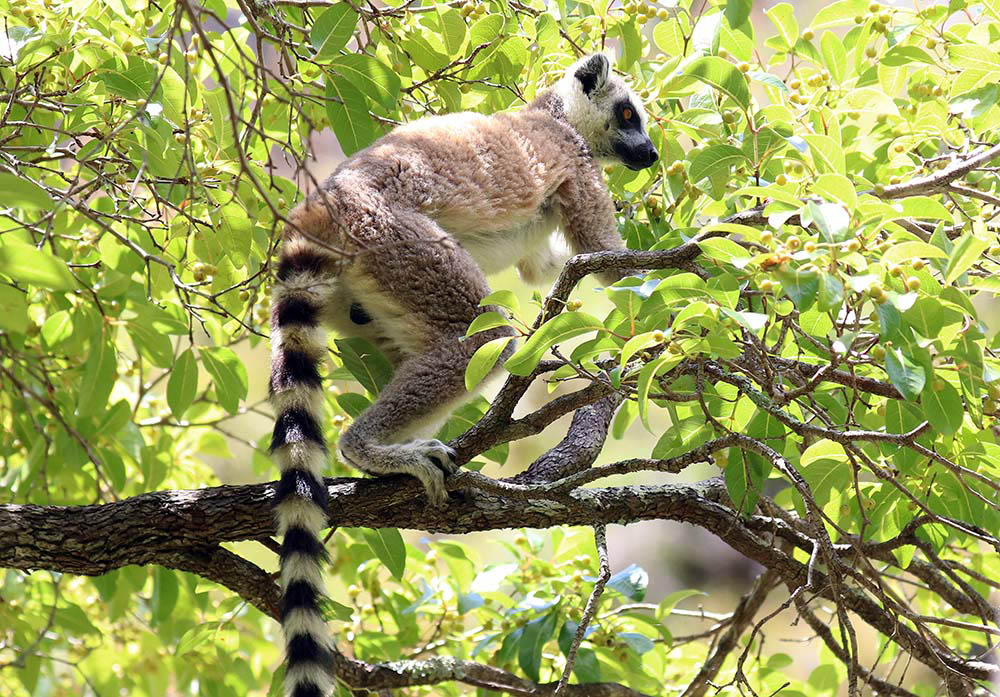