I have visited this park and stayed for several days and nights... 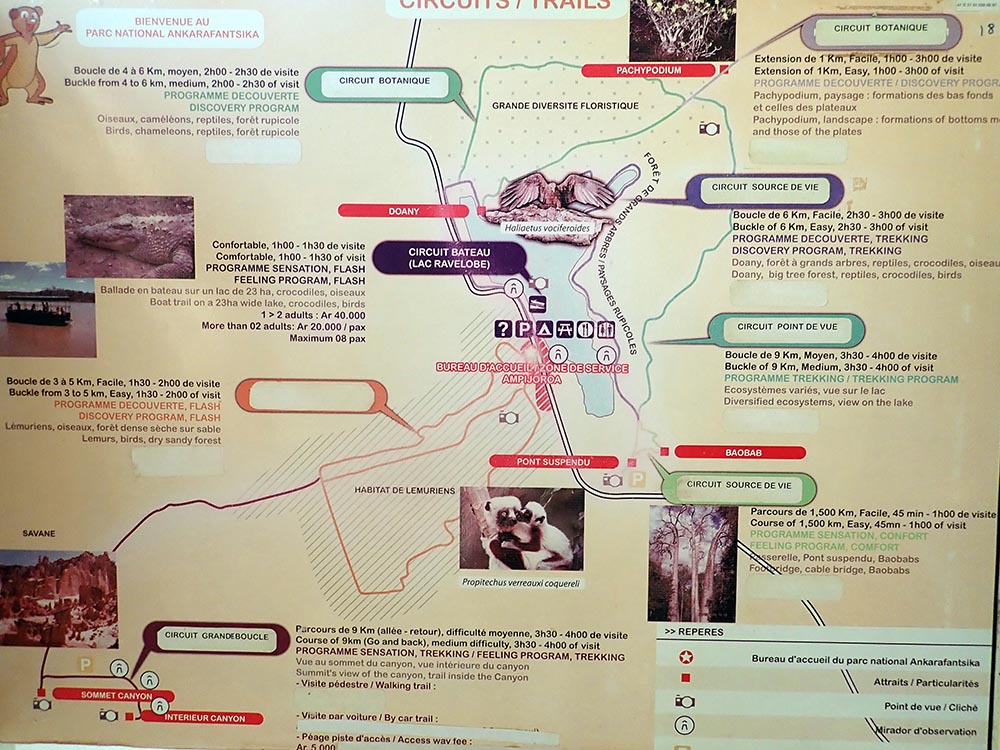 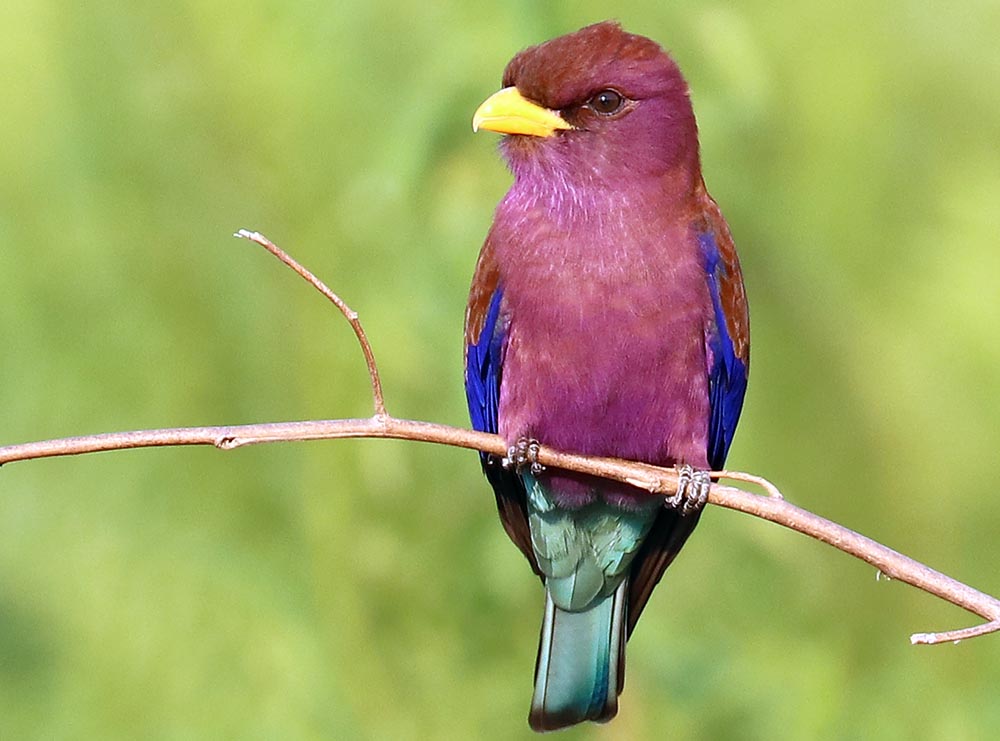 Back to Madagascan dry woodlands