Boophis doulioti 'Western Bright-eyed Frog'. Yellow and brown flash colours on thighs. Often found around human habitation, as this one was in the toilet block. 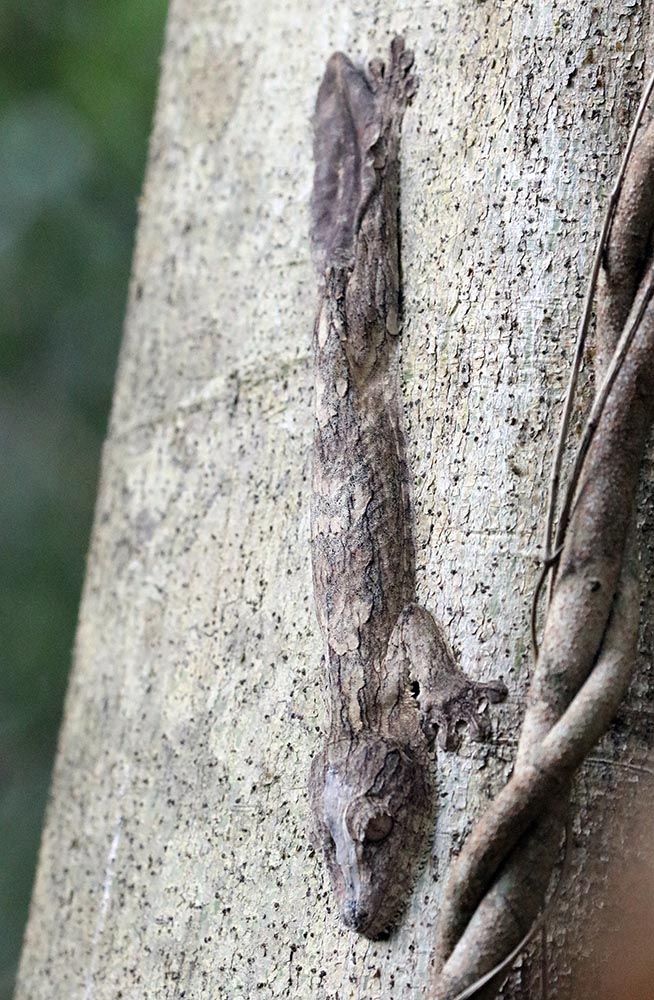 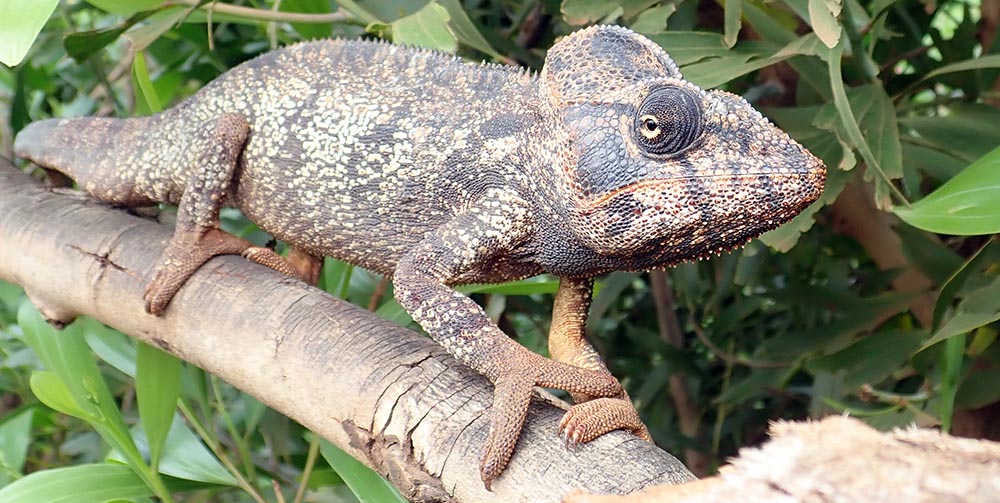 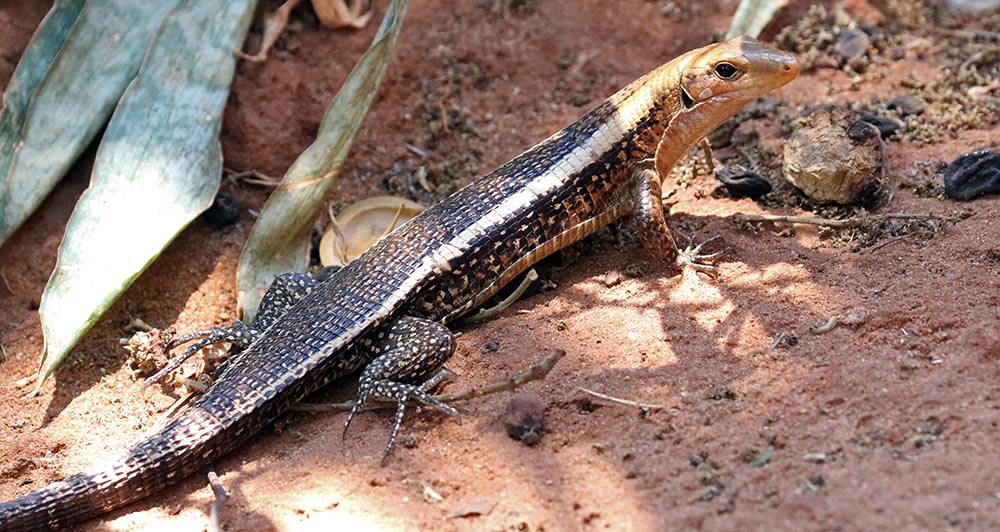 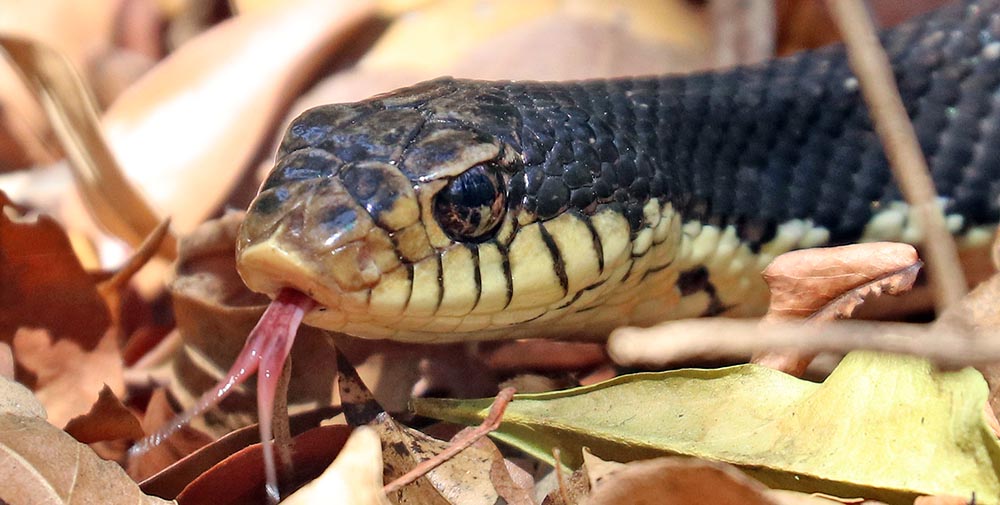 For the page on the Madagascan dry forest & woodlands