The mammals of the Asian mangroves... 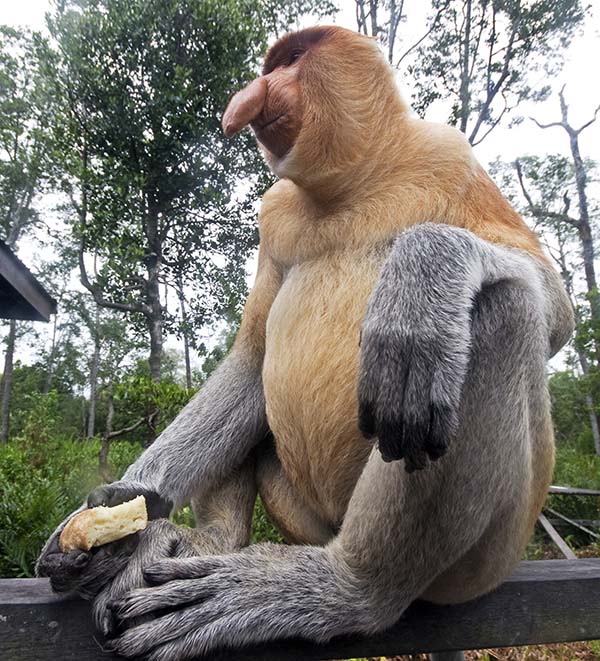 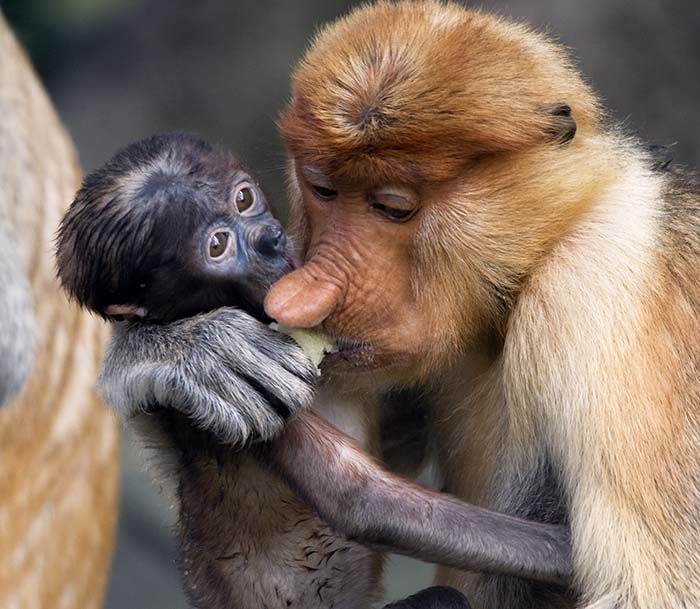