I have visited Rinca about half a dozen times with expedition ships. It is the alternative landing for small ships to look for Komodo dragons, as the larger cruise ships go to Komodo Island. 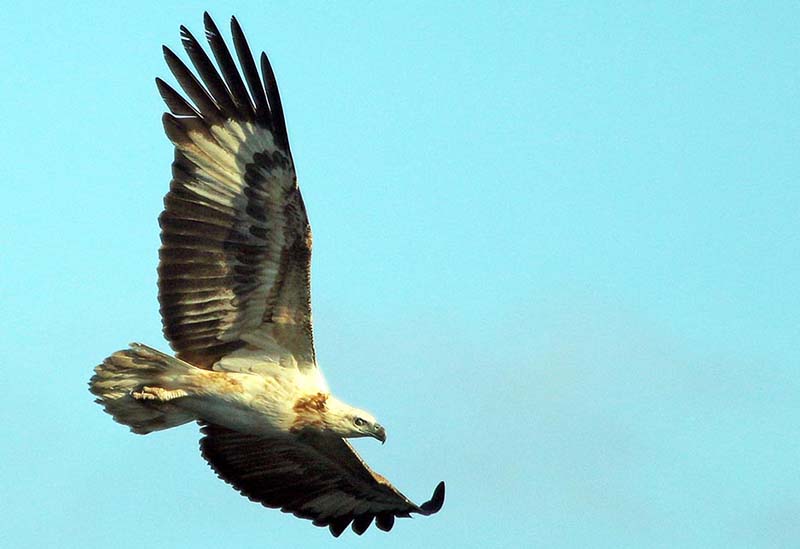 There are some nice birds to be seen here. It is slightly easier birding here in the drier parts of Indonesia than in the majority of the country, as one is looking through seasonal woodlands and monsoon forest rather than thick rainforest. 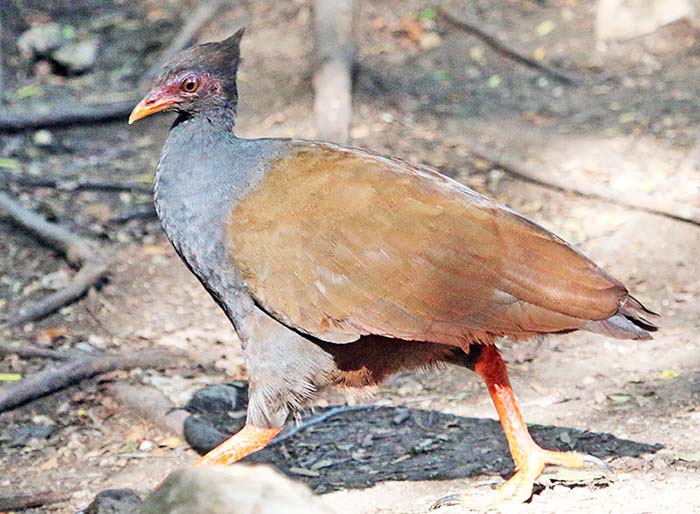 There are also introduced Long-tailed Macaques here. They are also called 'Crab-eating Macaques', and in the mangroves near the landing jetty, you can actually see this behaviour. 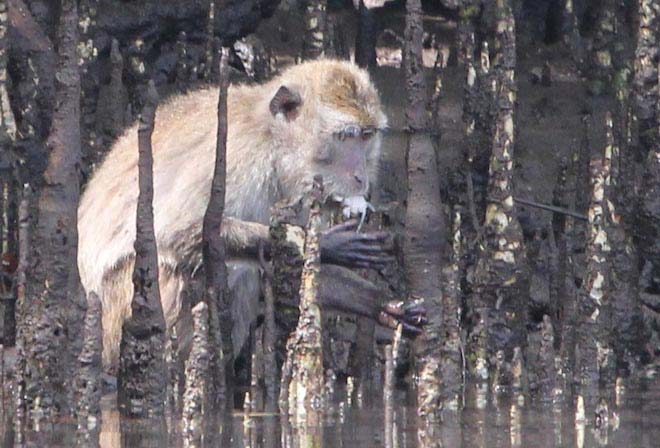 Of course, the main feature here is the Komodo Dragon.

In 2016, I was lucky enough to watch two males have a fight. These fights can go for many hours. They grapple for a few minutes, then rest for about ten minutes, and then fight again. 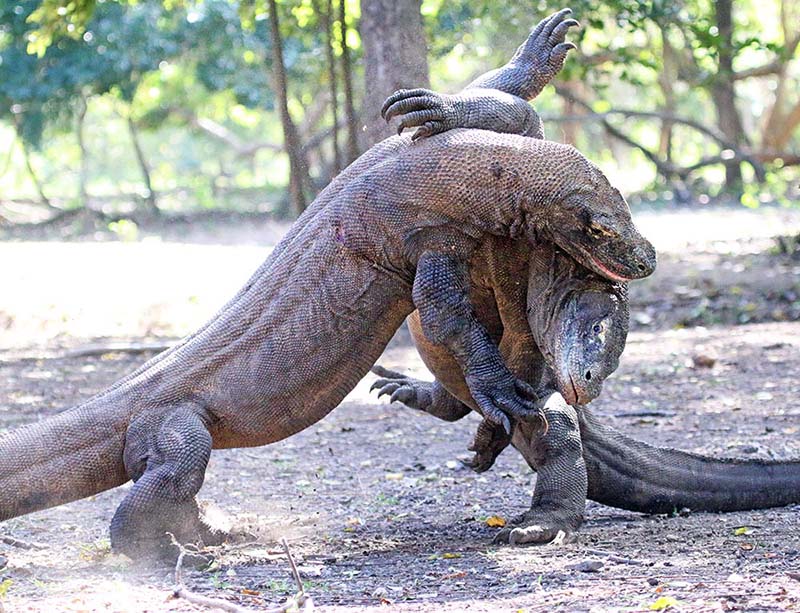 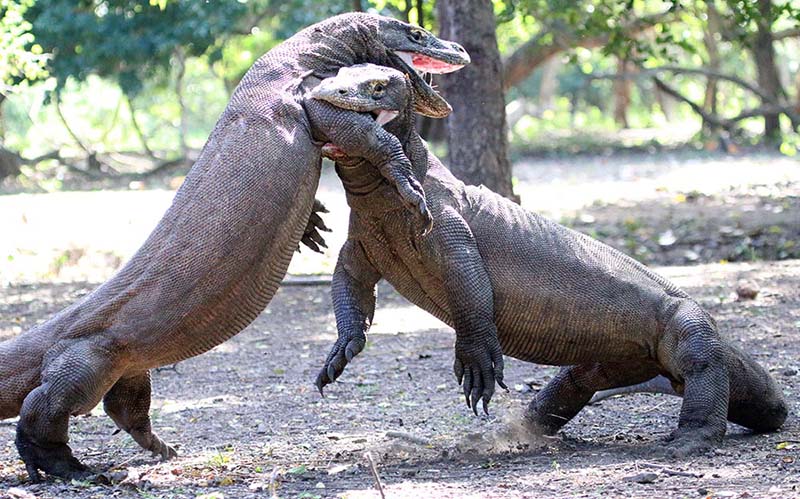 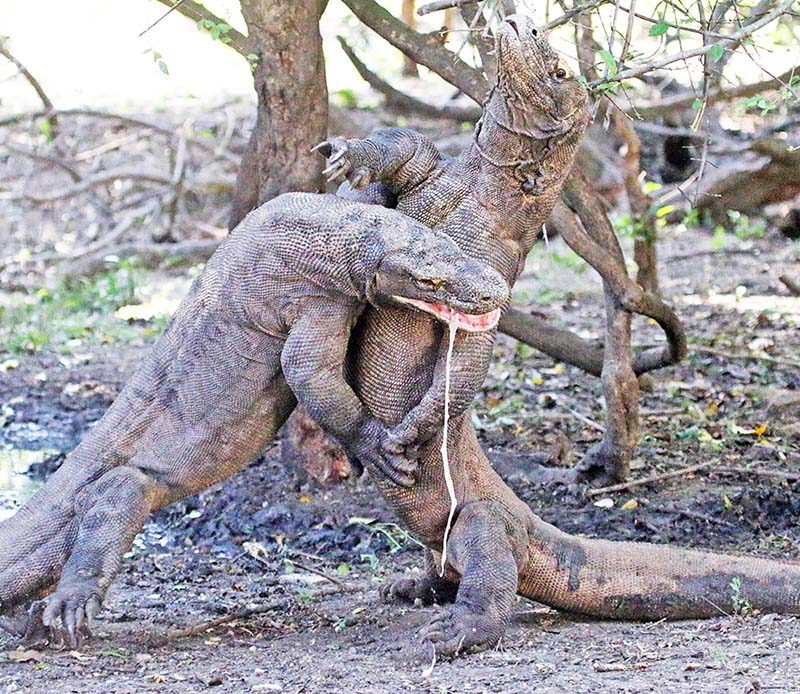