I used to work as a guide based in North Queensland, and I visited the Daintree over a hundred times on day trips, education and school groups, and birdwatching and wildlife tours. I lot of my photographs in my first book (on the tropical rainforest of Australia) were taken there.

There is a range of things to do in daintree region. One of my favourite spots for photographs and filming is the Daintree Discovery Centre. 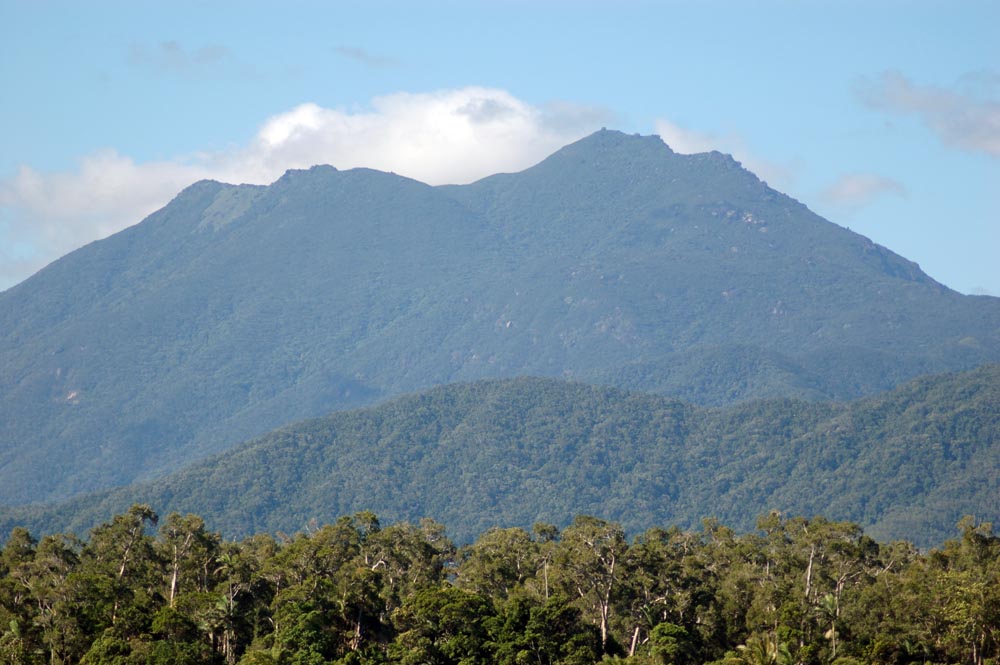 Thornton Peak, the highest mountain in the Daintree region.

The area is dominated mainly by one road, the Cape Tribulation road.

It takes about 3 hours to drive from Cairns to the Daintree River. You follow the Captain Cook highway north. The coastal section of this road between the northern suburbs of Cairns and Port Douglas is stunning. Once the road continues past the Daintree River, it becomes the Cape Tribulation road. This road is now sealed all the way. It takes about an hour to get to Cape Tribulation.

For more info on the tropical rainforest of the Daintree and parts of Australia: