I have visited the Campbell Island group in 2010 and 2011, working as a biologist guide, lecturer and zodiac driver, as part of the expedition team on board Orion. It remains one of my favourite wildlife experiences.

New Zealand is already an amazing country, with fantastic scenery and some fascinating animals and beautiful plants. But the best part of the country is little visited and hard to get to - the Subantarctic Islands. These are a chain of remote islands that stretch from the end of the South Island well into the Southern Ocean. They are full of wildlife such as seals and penguins. Some have huge colonies, and every island groups has a different set of species, and sometimes even their own endemics.

The main harbour is called Perserverance, and is long, almost cutting the island into two. There is boardwalk across the island which often goes part breeding Royal Albatross... 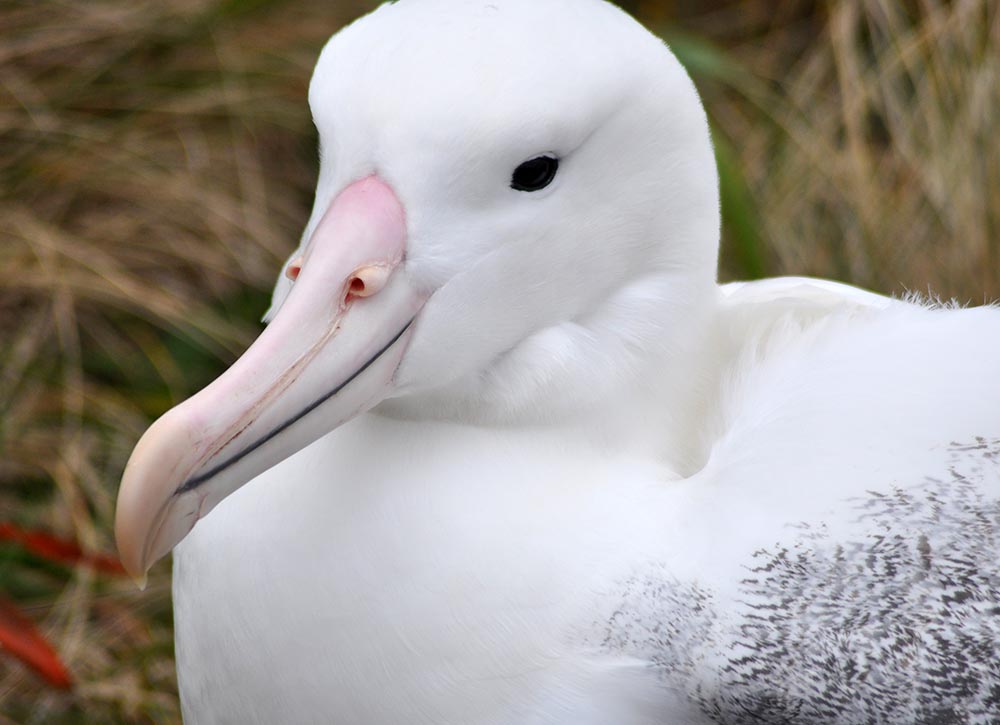 On the way through, you should be able to see several species of the unique megaherbs in flower.

The other subantarctic islands south of New Zealand and Australia include: the Snares, Auckland Islands, and Macquarie Island.