an avenue through the Casuarina forest (Damon Ramsey) 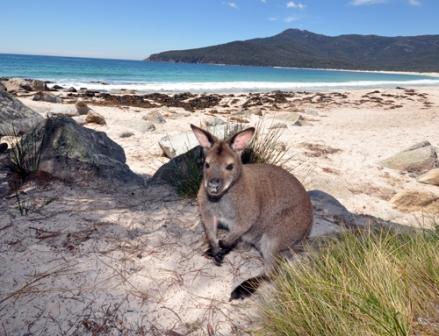 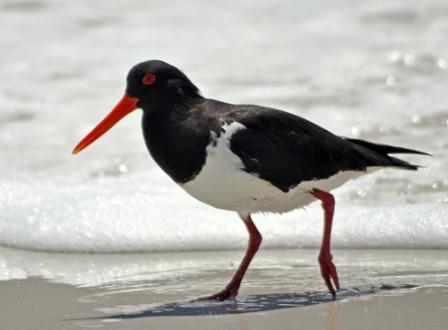 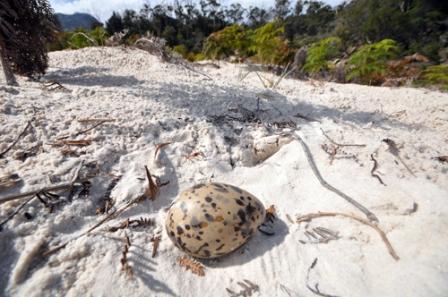 Oystercatchers can only survive on beaches without cars and dogs, as their nest is just a scrape in the sand; luckily Wineglass Bay doesn't have any of these (Damon Ramsey). 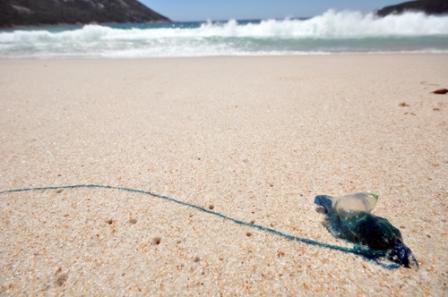 watch out! blue bottles can still sting even when washed up dead on the beach...(Damon Ramsey)

Other beautiful and interesting beaches include Pink Beach, (Indonesia) and The Boulders (South Africa).