A field guide to the planet...

This website has gone through a lot of changes.

It took a while, but I originally settled on a website that had reports and pictures of places to see wildlife, such as lodges and nationals parks.

It was a fairly random selection of spots around the world that I just happened to 'get around to'. I haven't thrown all that work and those pages out, but have kept them here in the 'back of the website' through the 'where to see wildlife page'.

Much of it is a few years old now, and travel information tends to go out of date, the spots getting crowded or closed, or lodges or tours shutting down. Another reason for stopping that direction was that there were many people and websites doing ecotourism and travel. and it didn't require as much specialised knowledge, so anyone could write it, really.

The current focus of this website is now as a field guide to plants and animals of various ecosystems around the world. This was the original concept of ecosystem guides, as I loved everything within an ecosystem, not just one group, such as the birds or the insects or the flowers, but everything. I also find it so fascinating that unrelated species in seperate parts of the world (but in similar habitats) have evolved in parallel to fill similar niches, (and they often even end up looking similar).

This field guide approach was put into a series of books, but due to the expense of producing them, and the logistics of moving them around, I have stopped publishing these, and instead will shunt that information and images into this website.

The website also parallel the subjects of lectures and talks I present, mostly on ships. 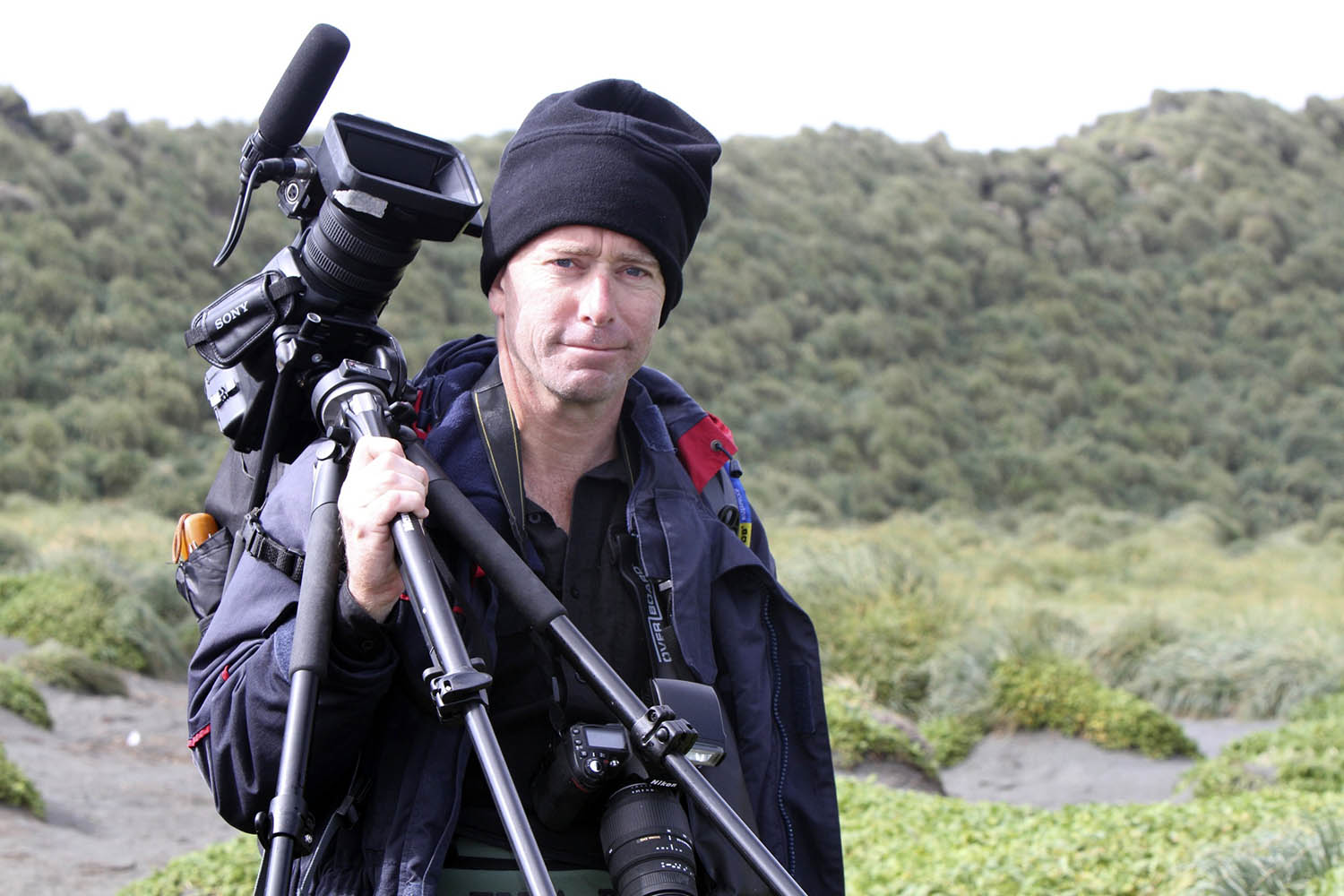