The lizards and snakes of the African bush... 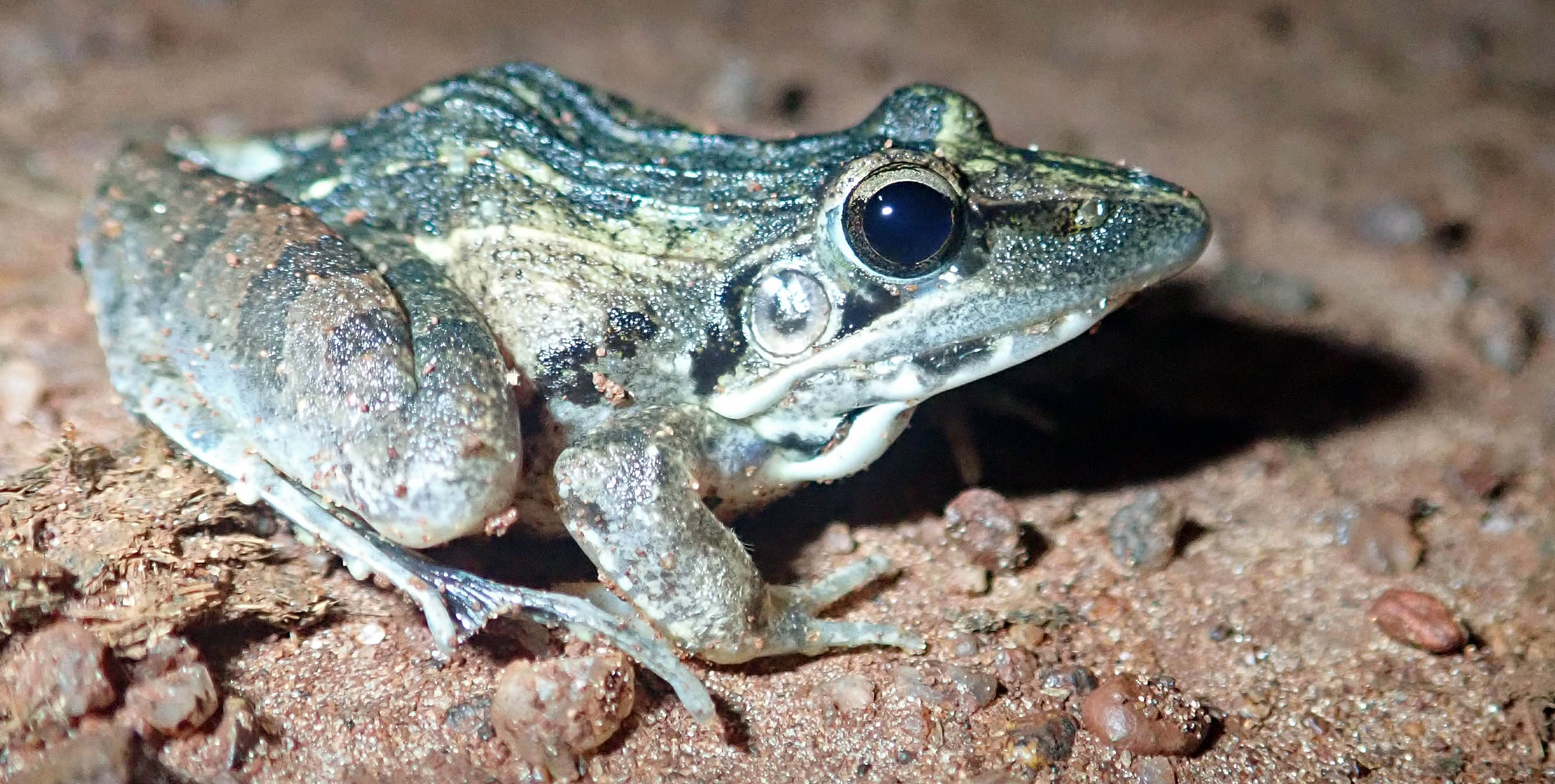 Ptychadena spp., 'Ridged Frogs', 'Rocket Frogs', 'Grass Frogs'. Medium sized frogs. As suggested by the  first common name, they have several lined ridges running along back from eyes to rear. Many species have a sharp snout. The typanum is obvious. The legs have barring. The second common name is due to their leaping abilities, as they have long strong legs. In dry times, they are known to shelter in mud cracks in the ground. They are common and widespread in open habitats and forest edge, across Africa. One species has reached Madagascar and surrounding islands, the only amphibian to naturally occur in both mainland Africa and Madagascar.

Hinged Tortoises are only found on mainland Africa. They often have a flat look to the top of the shell.

(Note: This image has been flipped to show the reptile horizontal, as it is actually clinging vertically to a wall -Queen Elizabeth National Park, Uganda)

Acanthocercus ugandaensis, 'Uganda Blue-headed Tree Agama'. Split off from Acanthocercus atricollis. Colourful males very territorial. Found on tree trunks, as well as rocks and termite mounds, but most often seen on the walls around lodges, in open habitats in Uganda and Tanzania.

This infraorder contains the seven families of geckos.

This is the largest and most widespread family of Geckos.

A genus of about 90 species.Trachylepis (previously Mabuya), 'Typical Skinks' are often the most obvious skinks in the African bush. They are usually small with stripes along the body. They are found mostly across Africa, although one species has colonized islands all the way to South America. 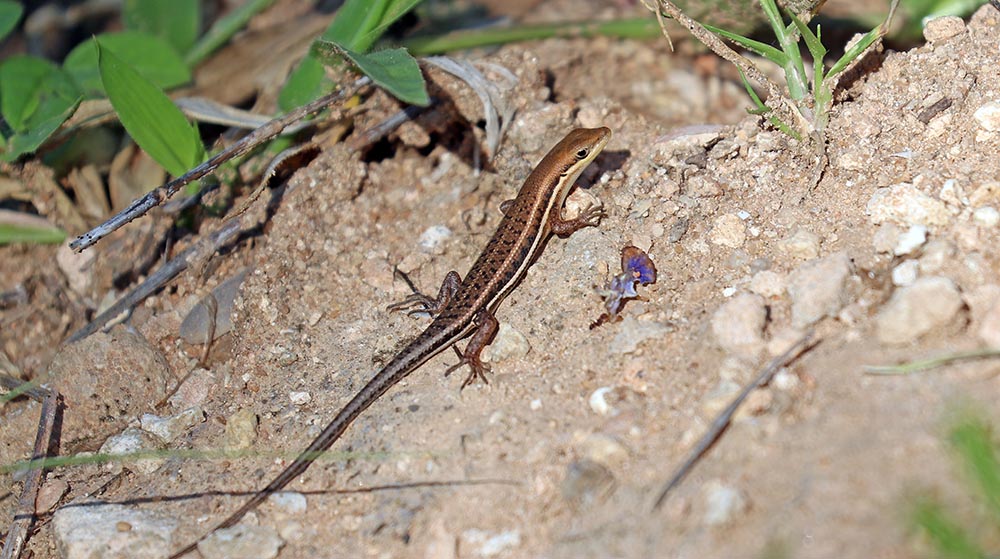 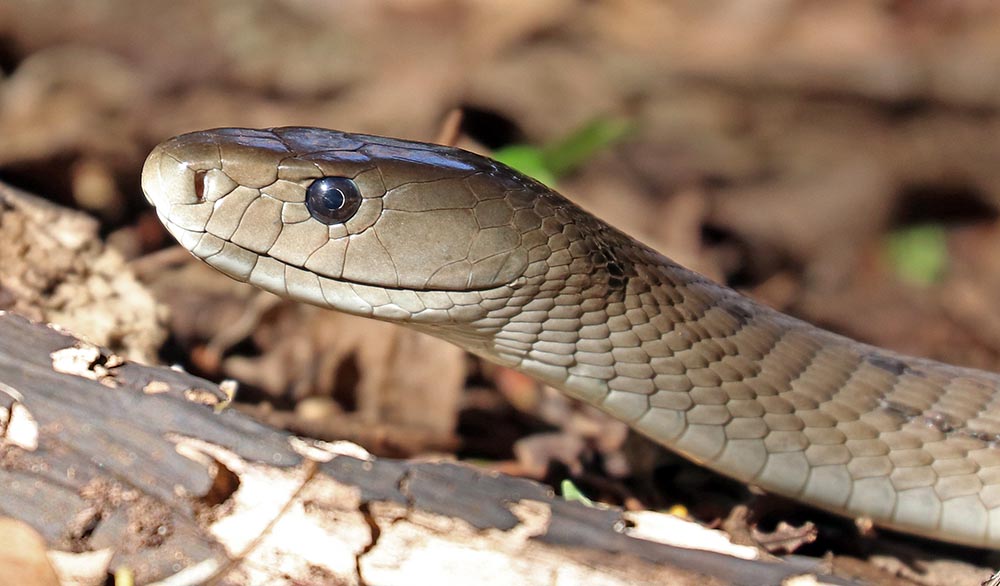