The human modified habitats of tropical South and Central America, including farms, gardens, villages, towns and even cities... 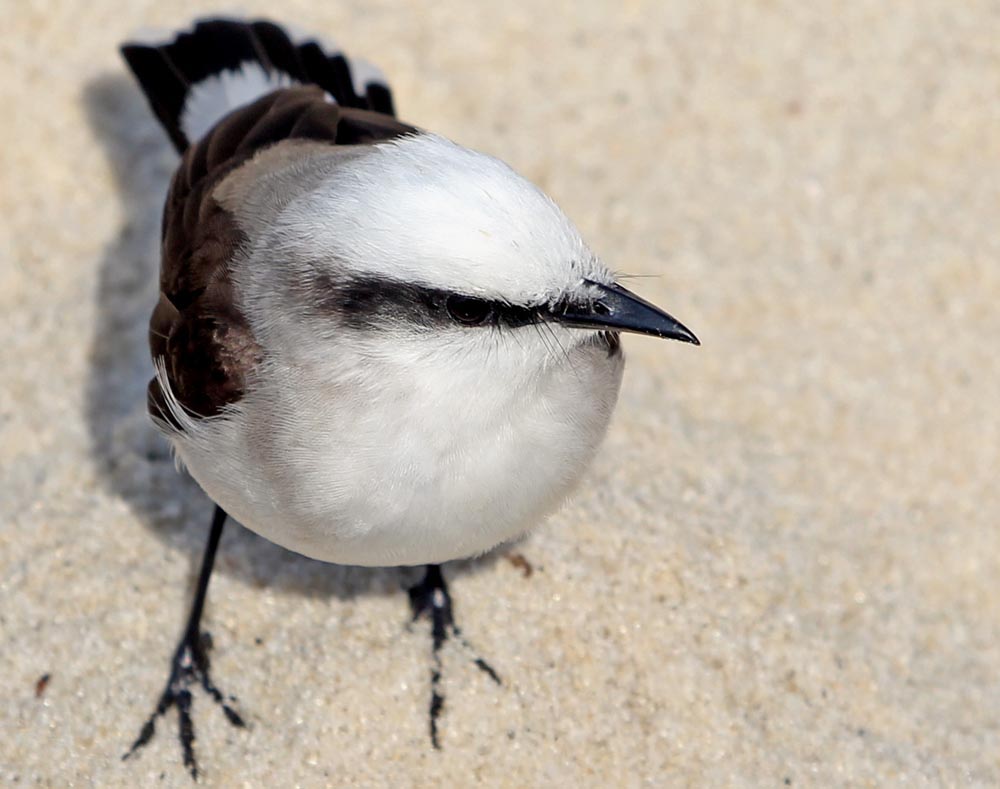 Fluvicola nengeta, 'Masked Water Tyrant' (Rio, Brazil). A bird of mangrove and shrubland that is happy to hang out on the beach in Rio with the other birds. 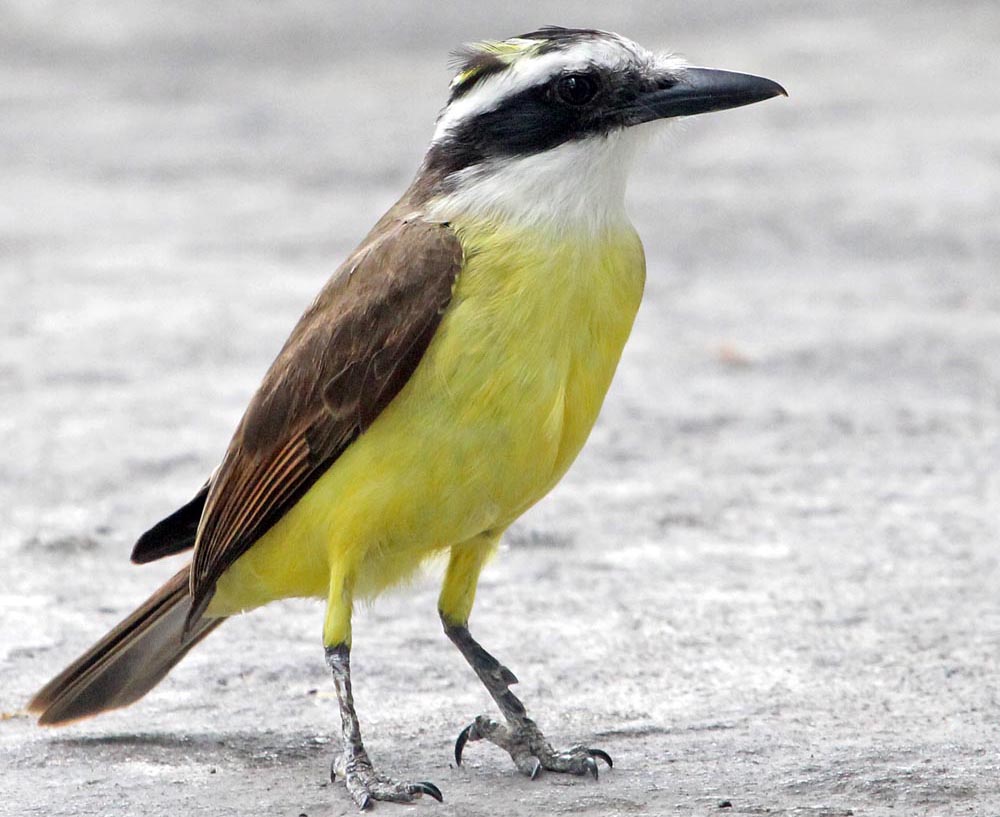 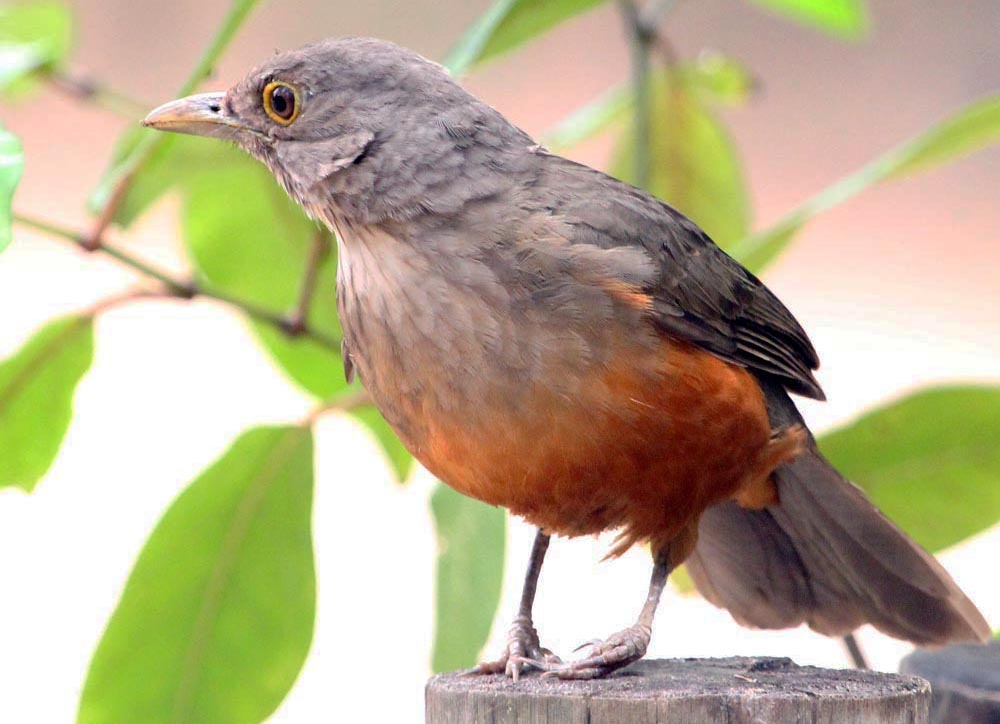 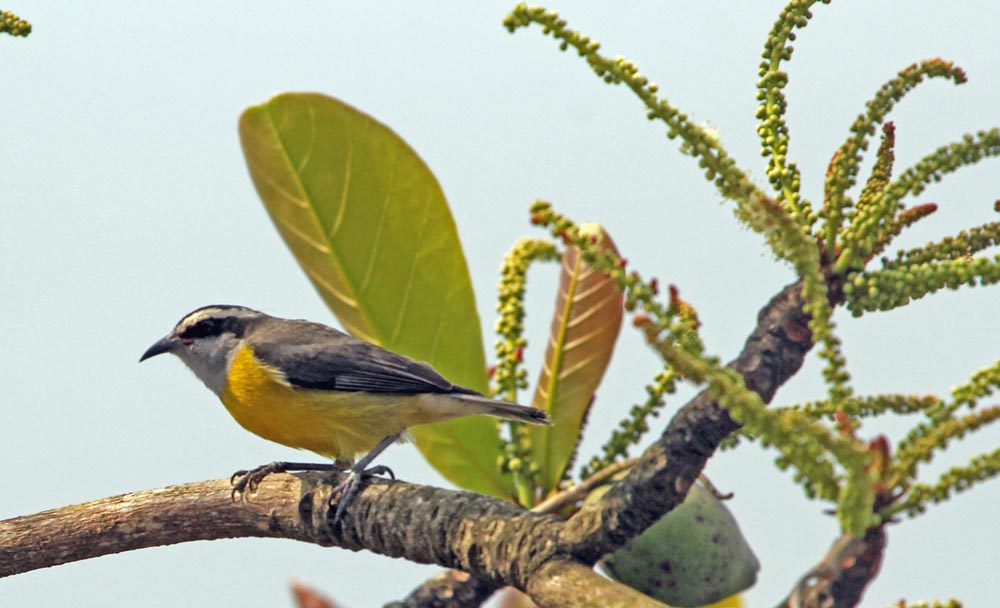 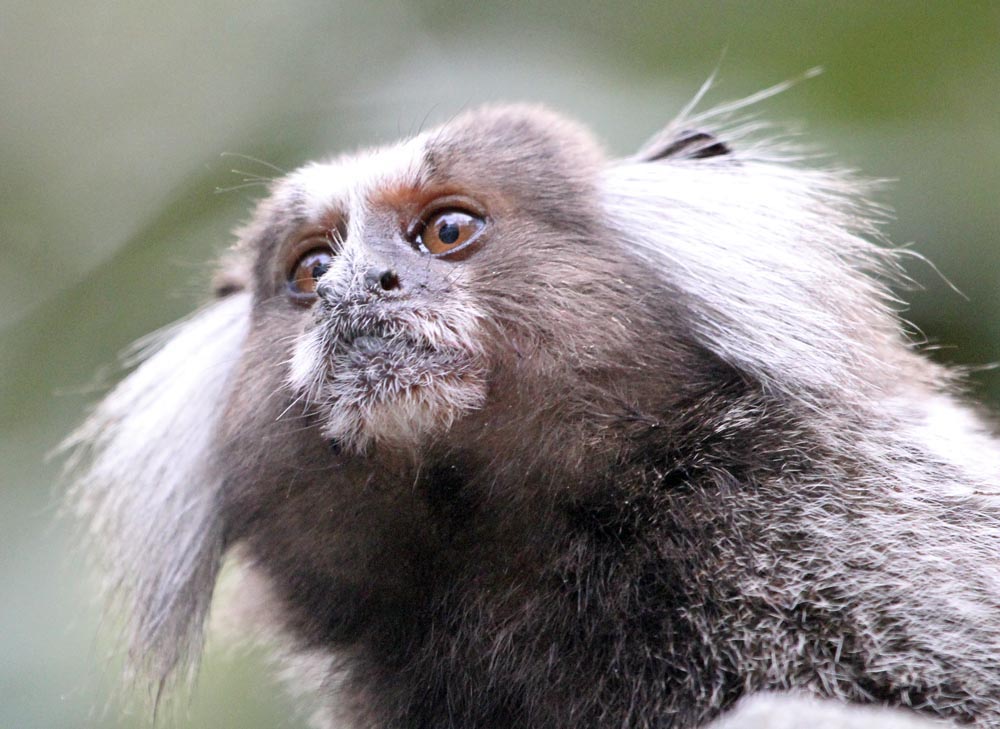 Callithrix jacchus, 'Common Marmoset' (Rio, Brazil). Found in Atlantic forest and other habitats in north-eastern Brazil, including being introduced into Rio.

If there was one thing I had to do in Rio, it was to go to where Roger Moore's James Bond had swung against terrible back projection in Moonraker.

Roger Moore: "The thought had occurred to me...".

yea, but but why should a normal person go?

If you are in Rio you kinda have to go to Sugar Loaf. It provides great views of the city of Rio de Janeiro.   And of course there are always some plants and animals to be seen... 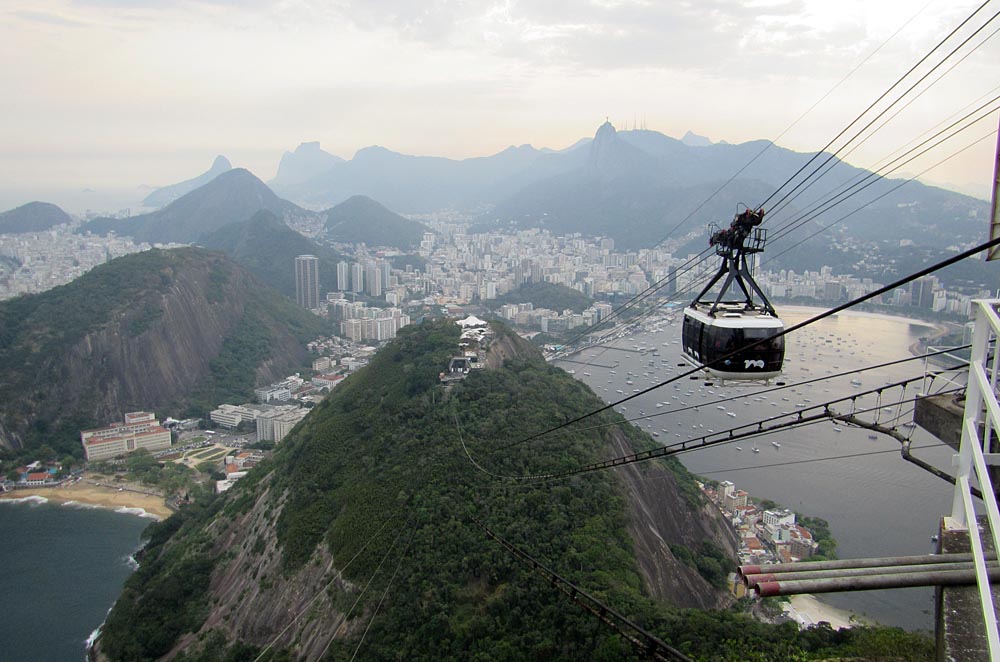 the great views of Rio from Sugar Loaf. "What do you do in Rio for a few hours if you don't Samba?"

There are often Common Marmosets around. These are native to Brazil, but not to this region. They were introduced in the 1920's, from their native habitat in north-eastern Brazil.

and of course being Brazil, there are some nice birds...

including the ubiquitous Bananaquit...

The stunningly bright red 'Brazilian Tanager' is a crimson contrast to the greens of the rainforest around the track at the back of the facilities. They also come out to the outdoor cafes for chips. This is one of the endemics to the Atlantic rainforest of south America.

Other common birds from the viewpoints include frigatebirds and vultures. (Oh, and I heard that the President's sweet).