I have been to Fulaga five times on expedition ships. It is a remote island in Fiji made up of uplifted limestone that have since been carved into spectacular shapes. 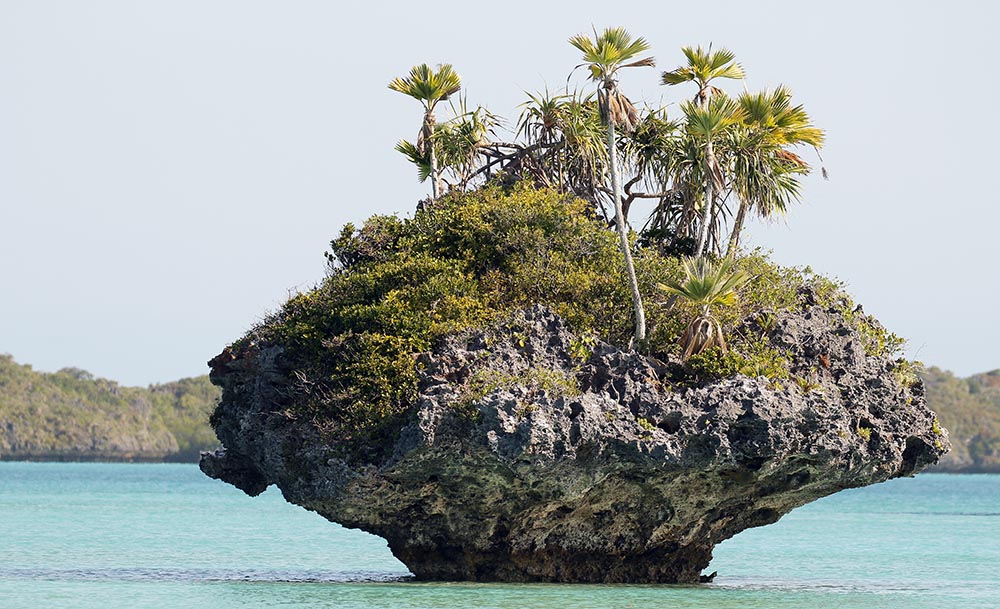 the carved limestone islands of Fulaga (image by Damon Ramsey).

There are some very pretty coves and beaches. The last time I was there, the Fiji Wattled Honeyeater was common. 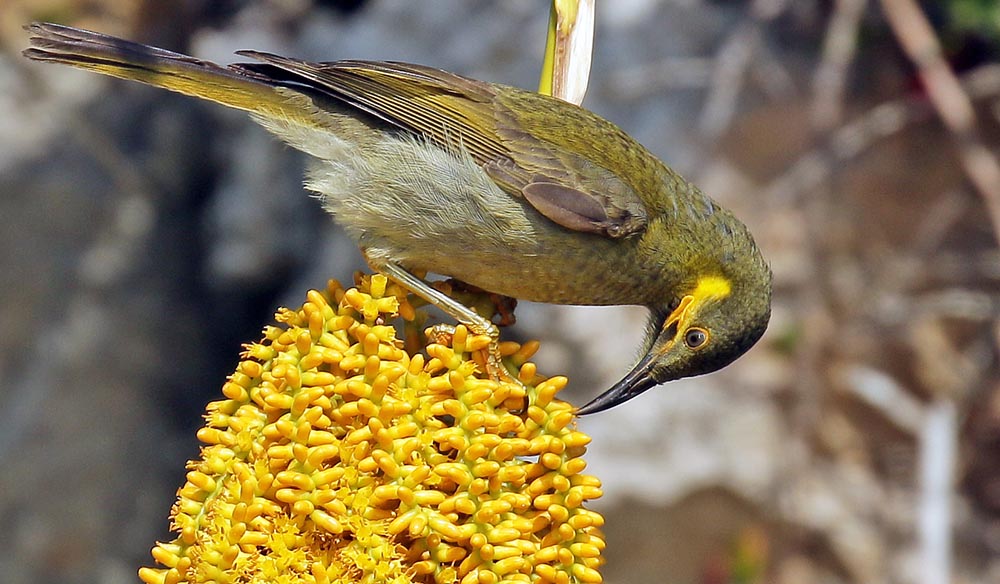