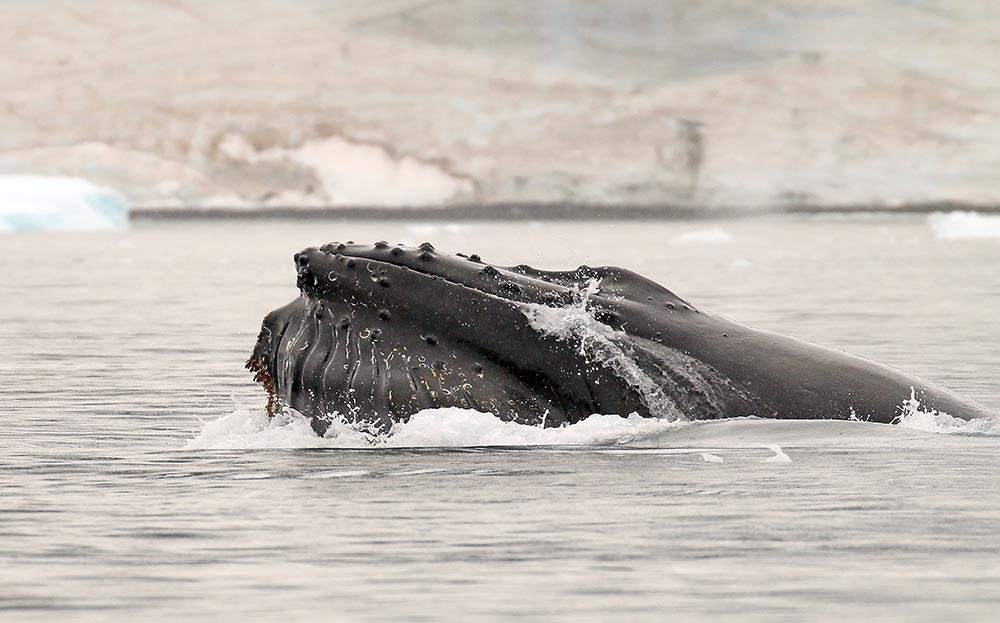 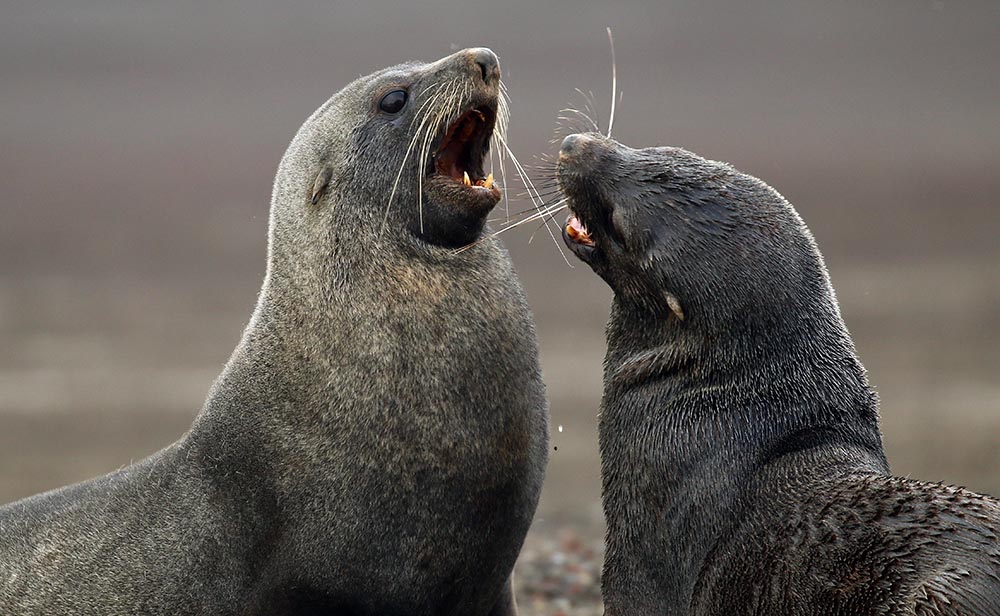 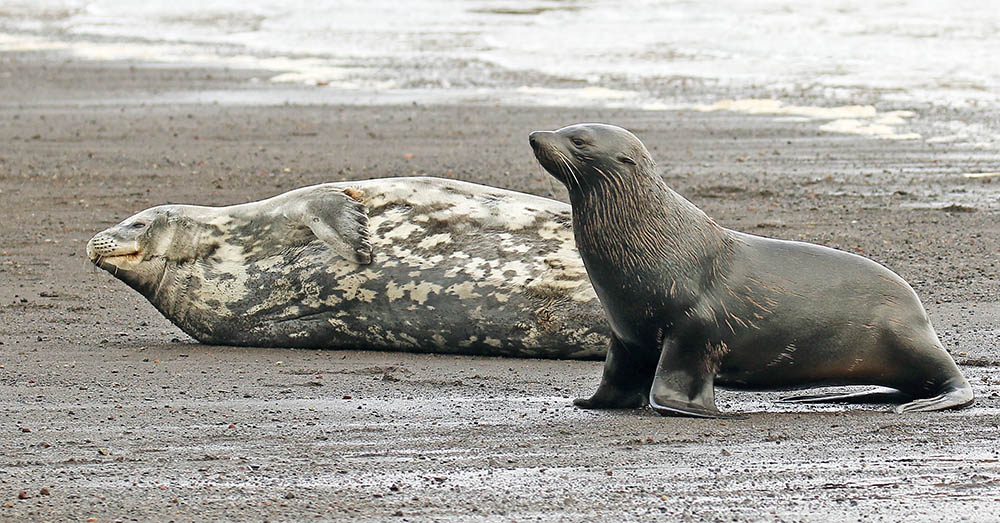 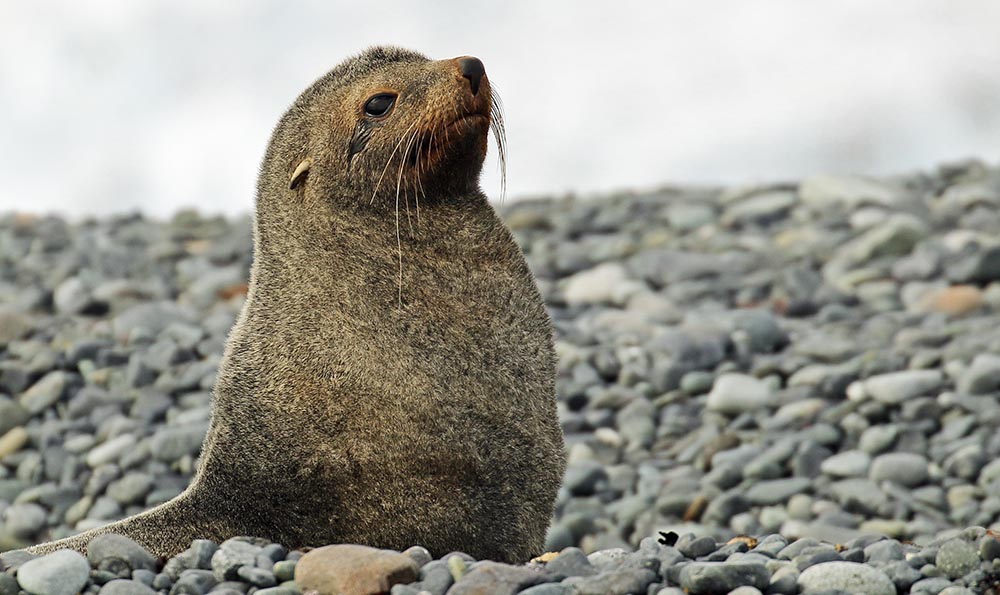 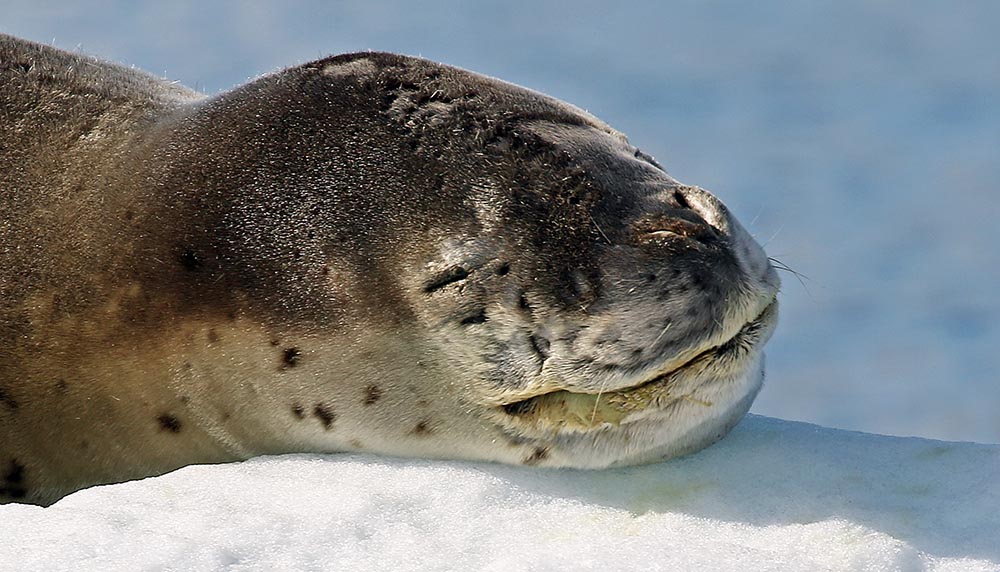 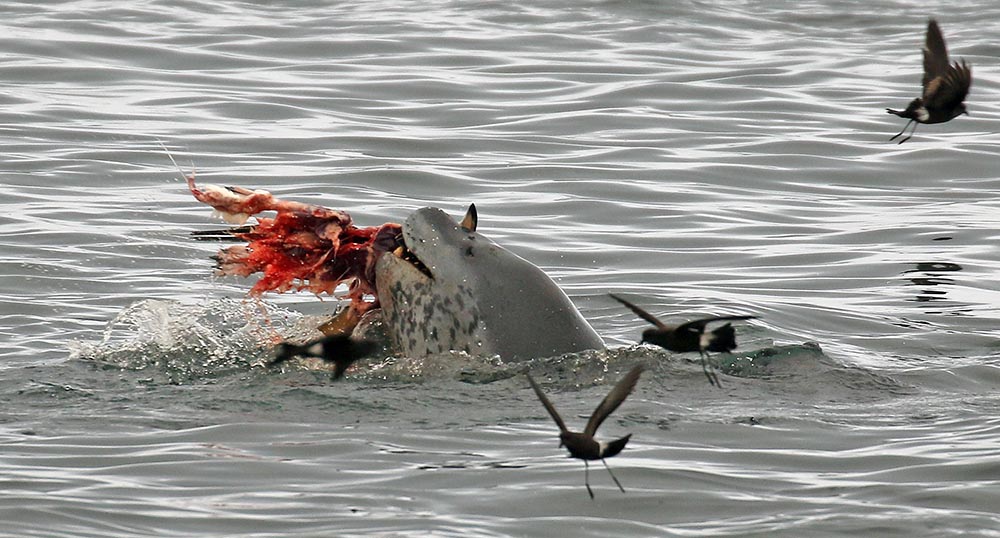 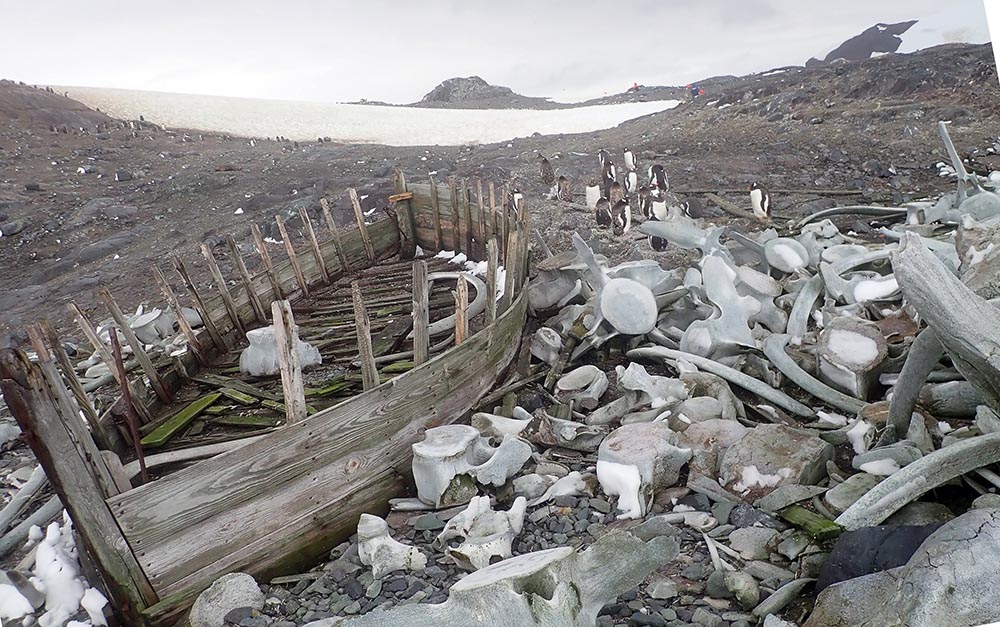 Boats, buildings and other human-made materials tend to last a long time and not break down in the dry cold environment. 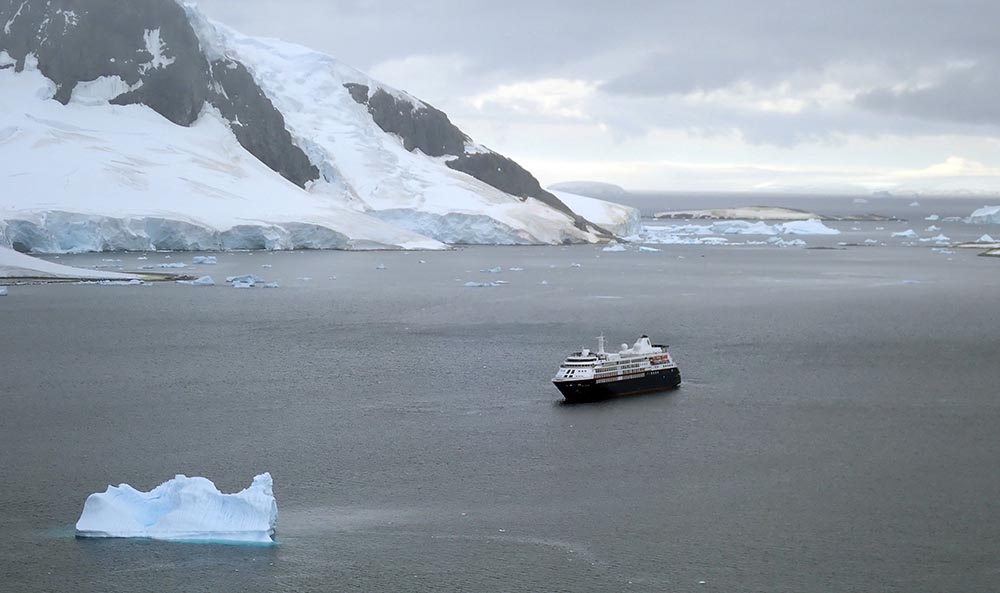 Antarctica is one of the most heavily visited areas by expedition and other ships. There are strict regulations on the numbers of visitors allowed at the sites, and rules that must be followed. Most companies belong to IAATO (the International Association of Antarctic Tour Operators). They require that the majority of the guides that work in Antarctica must pass an annual test.

Back to the page on the Antarctic sea & shore