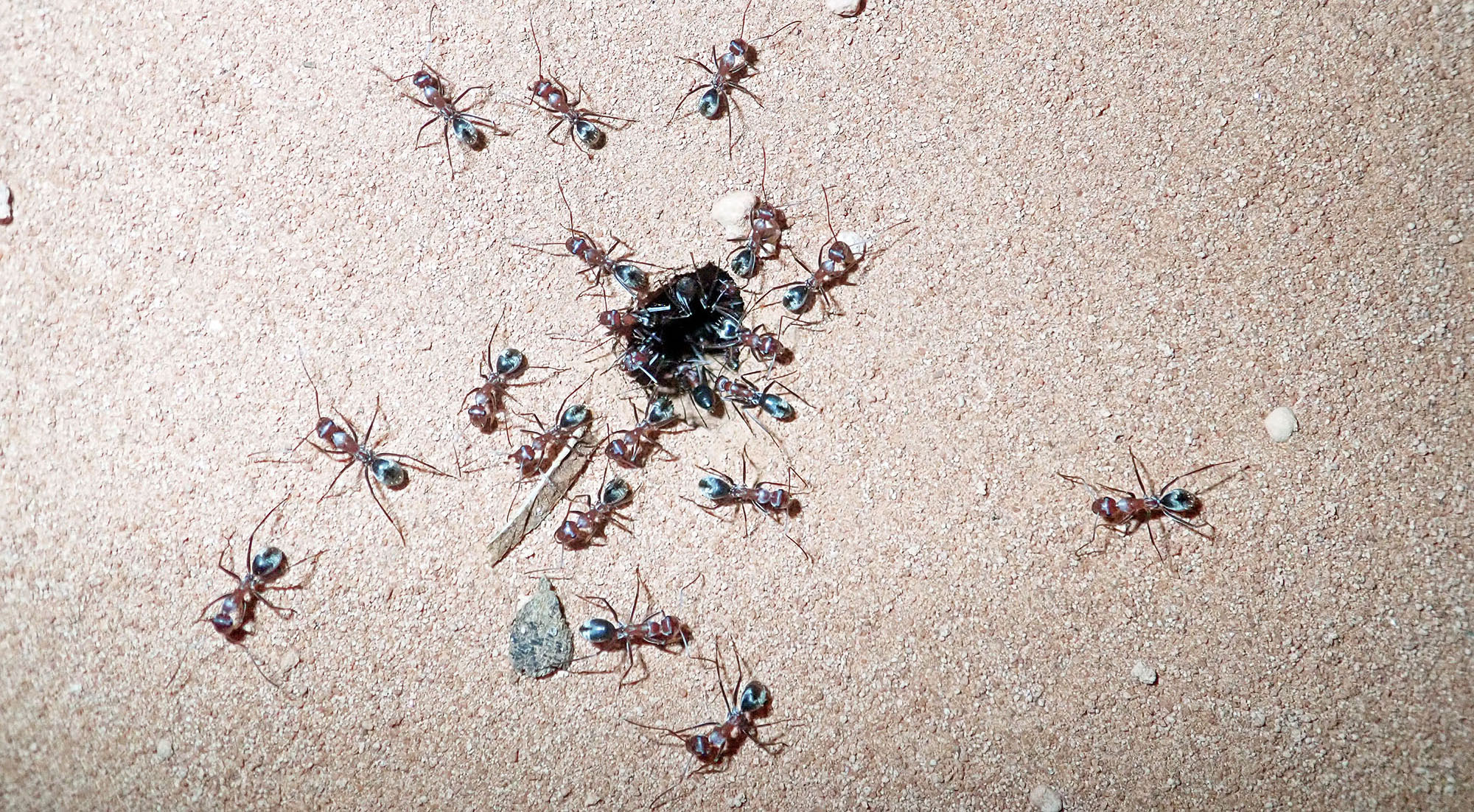 There are about 80 described species in this genus. They are found in Australasia and Asia, but are best known from the drier parts of Australia. Their genus derives from the iridescent colours on their abdomen. 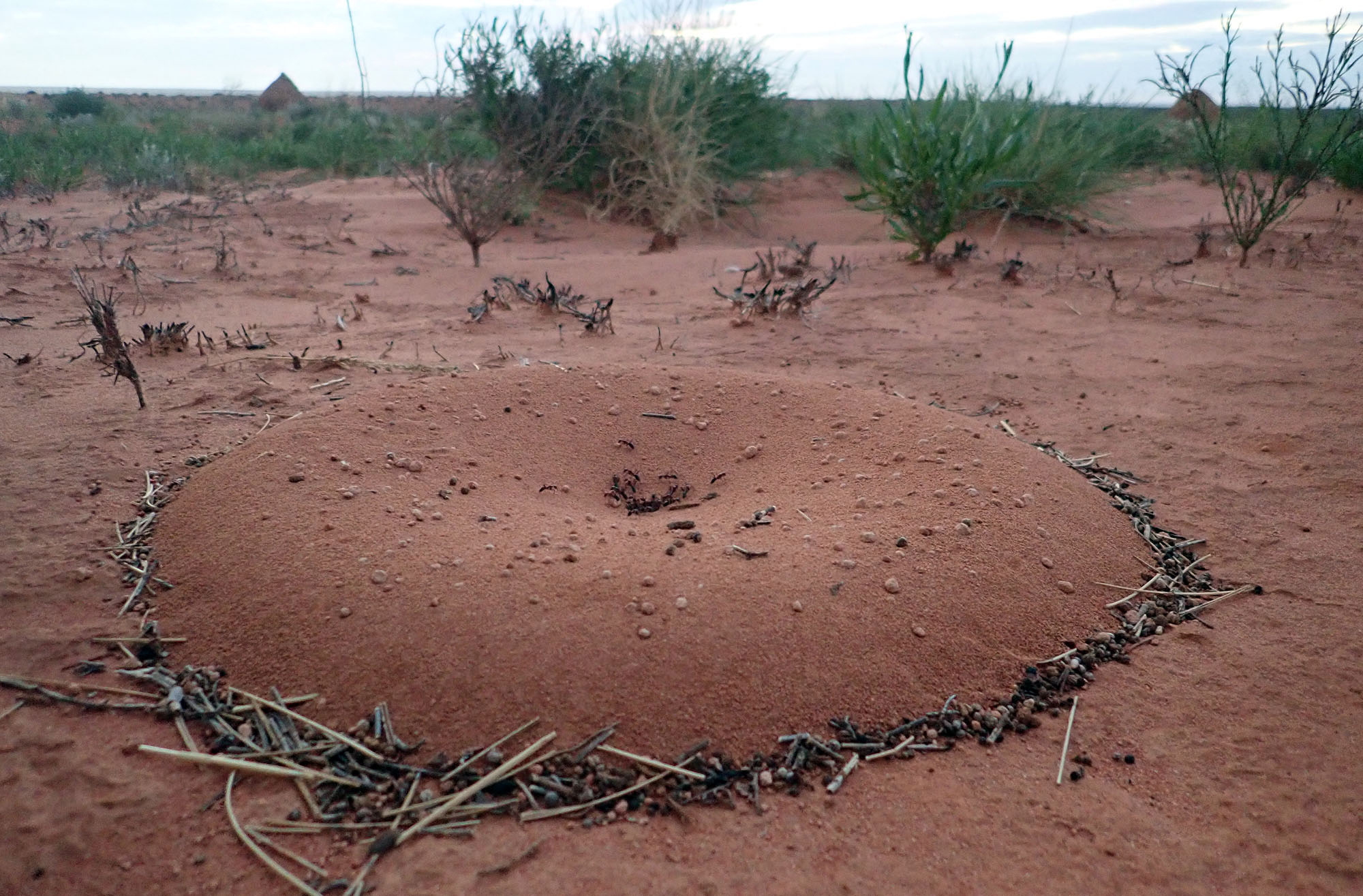 Many Iridomyrmex, including Meat Ants, build slightly raised circular nests on the ground. 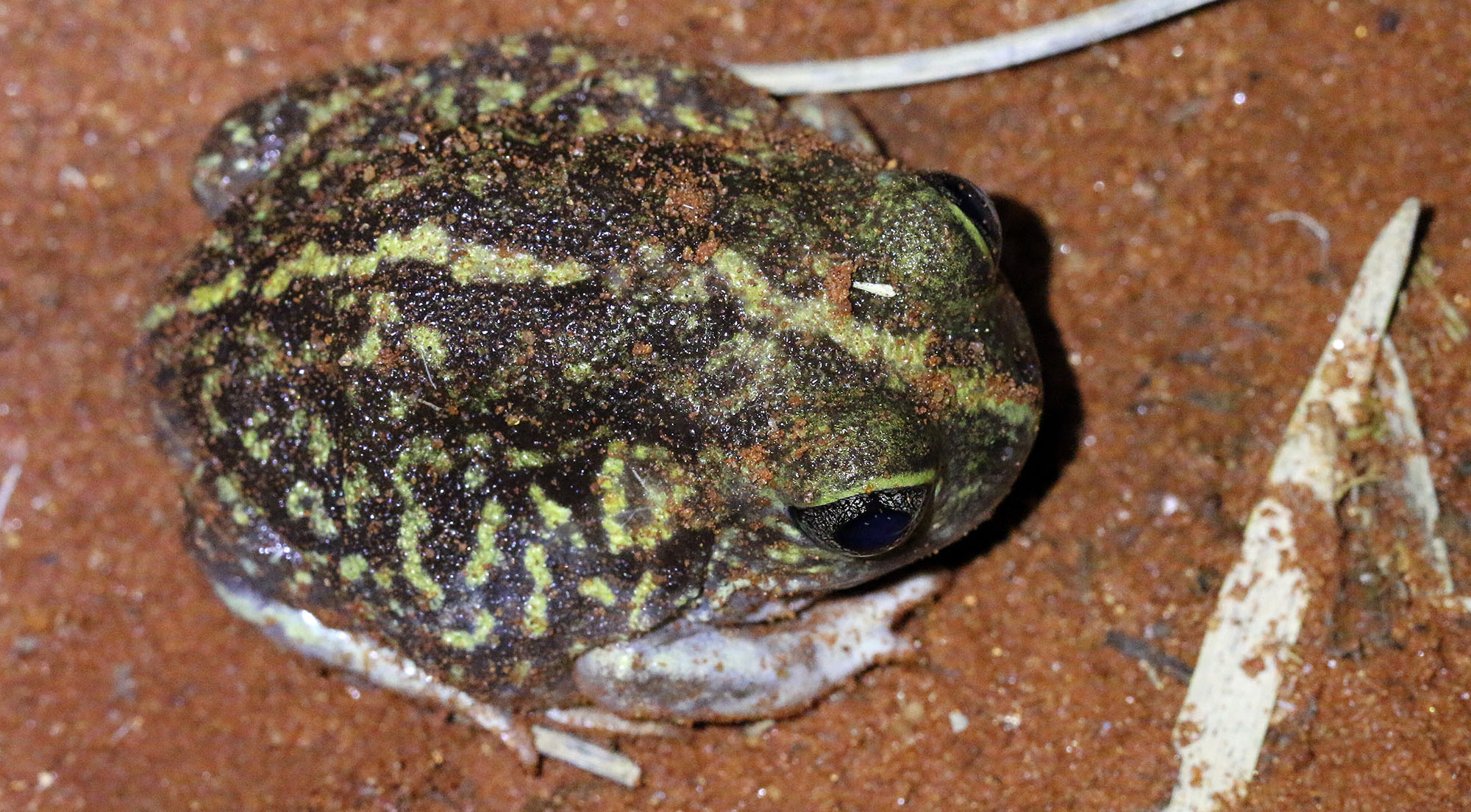 There are 9 or so species in this genus. They are round, squat frogs, with pupils that constrict into a vertically. During the dry times they are buried underground; once it starts to rain, they emerge to breed. All the species are endemic to Australia, found across arid areas of the continent, with most species found in south west of Australia.

There is one group that is very diverse in these arid habitats of Australia - lizards! In fact, there are claims that some of the dry habitats in Australia, such as the Spinifex grasslands, have the highest diversity of lizards in the world. However, this does not mean you will see lots of them; in the winter they may be scarce, and in the summer, they run fast and quickly take shelter inside and under the prickly grasses.

Many of the dragons of the region seem to have annual cycles, only living for one year.