The variety of animals in the heathlands, including insects, reptiles, birds and mammals... 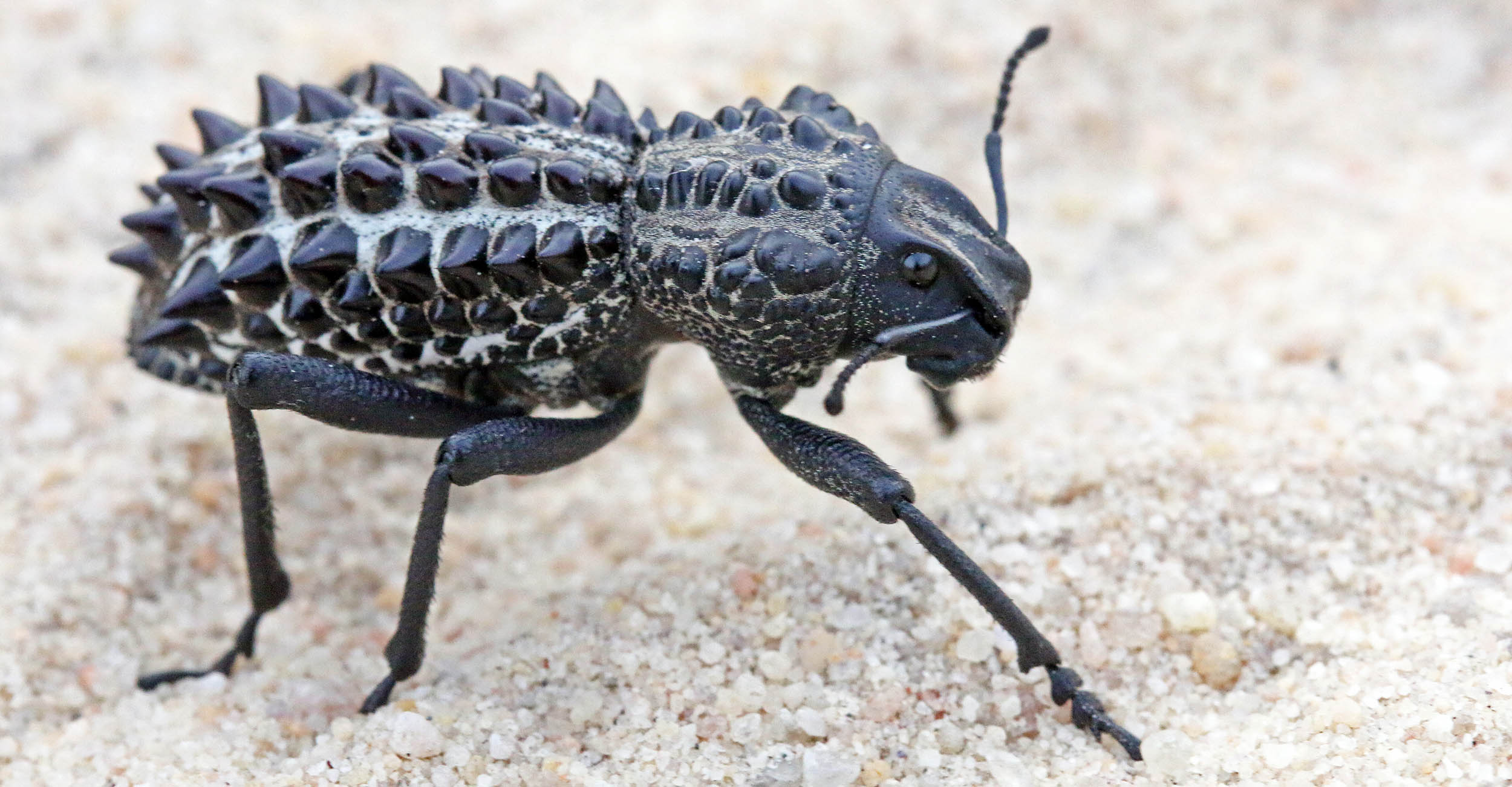 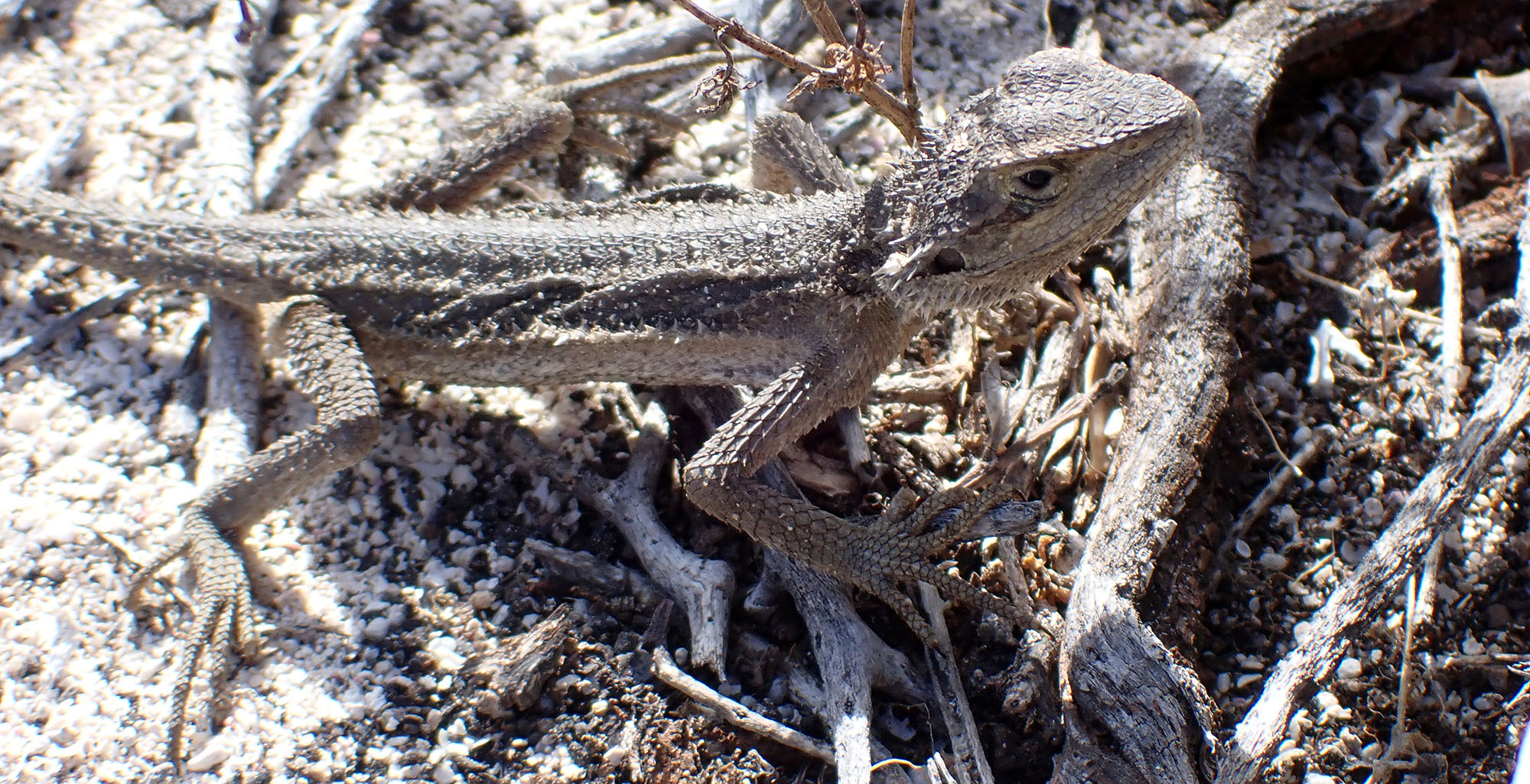 Pogona minor minima, 'Abrolhos Bearded Dwarf Dragon'. A subspecies of the Western Bearded Dragon; this one only lives on the Wallabi Islands of the Abrolhos.

Tiliqua rugosa , 'Bobtail', 'Pinecone Lizard'. There are four subspecies of the Shingleback Lizard, with three of them living in the south-west. The are often seen basking on tracks in heathland habitats.

Cacomantis flabelliformis, 'Fan-tailed Cuckoo'. Found in a variety of habitats in south-western and eastern Australia.

Ninox boobook, 'Australian/ Southern Boobook Owl'. The smallest owl on the Australian mainland. A suggested by the common mame, the call is a a double rough hoot "oop-oop" with the first syllable being higher. 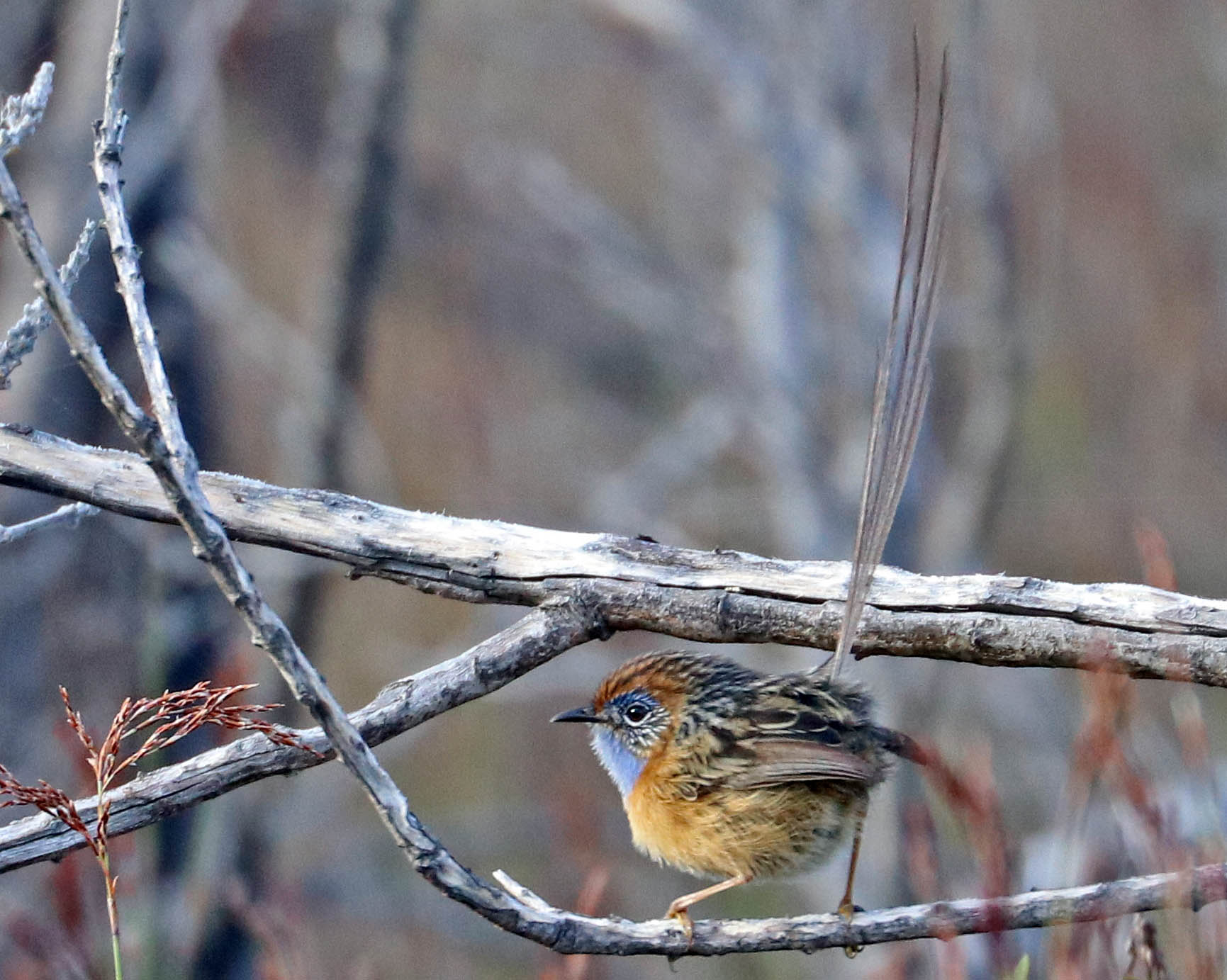 Gavicalis virescens, 'Singing Honeyeater'. One of Australia's most widespread honeyeaters, found in dry habitats, including heath, across most of the country except for the wetter habitats on the east coast.