I have visited this island about a dozen times in the last decade, at various times of the day, on various ships, as an expedition team member.

This is said to be one of the most accessible active volcanoes in the world. You can walk right up the bare slopes of Yasur and peer into the crater.

This is best at night when the red colour can be captured in photographs... 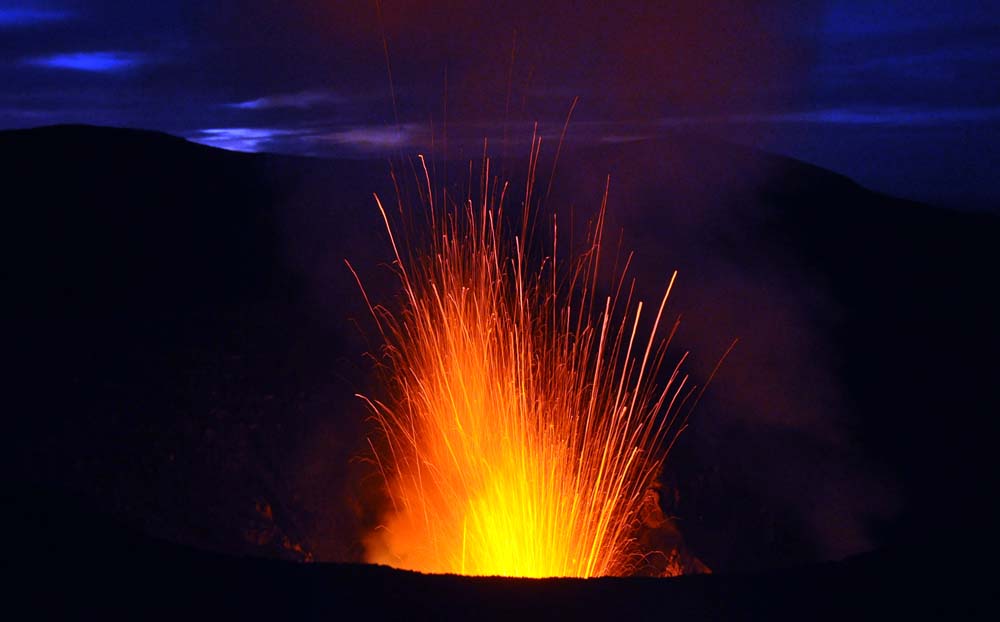 Activity varies; the volcano frequently 'burps' with a metallic echoing booming sound. Material gets thrown out, so always stand where the guides indicate. 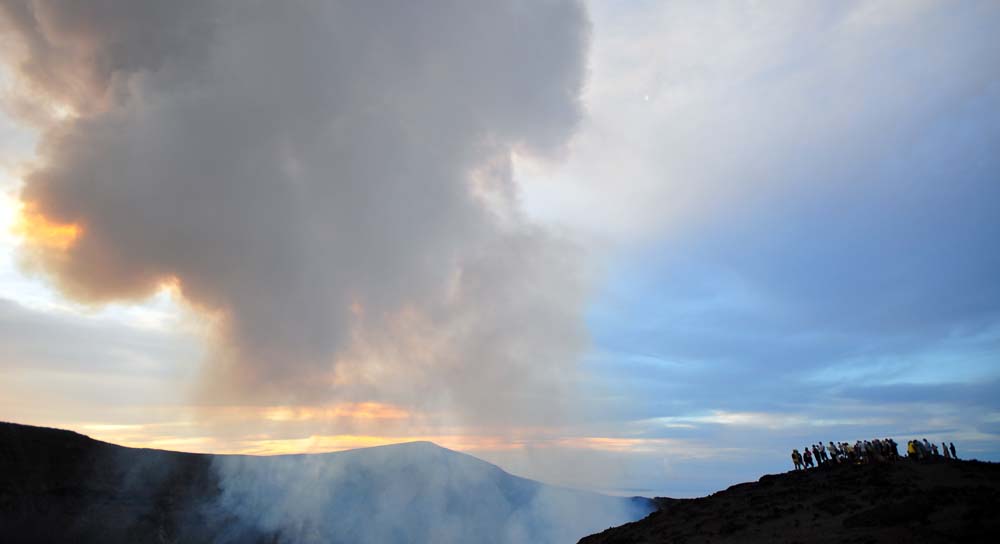 The winds usually prevail from the south east, so most visitors stand on this corner. The large bombs that have been previously been dropped can be seen littering the slopes. 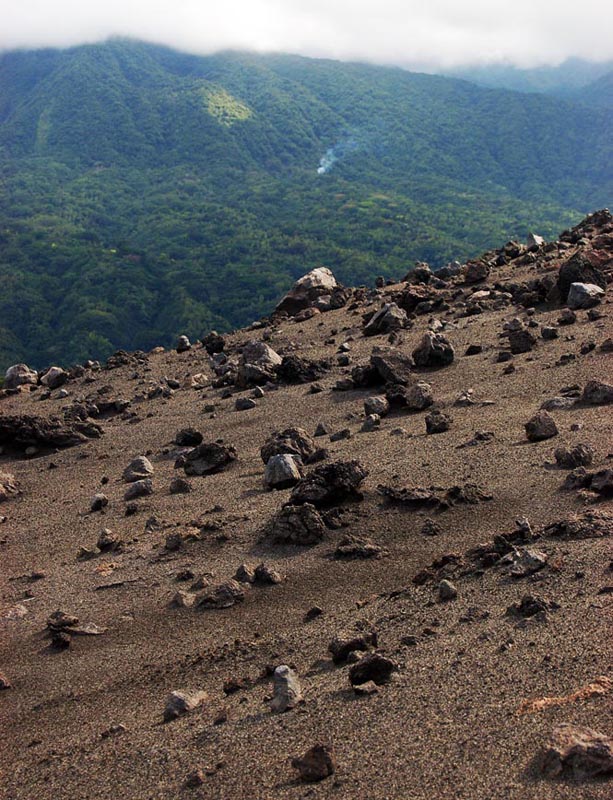 Because there is so much rainforest on the road on the way up to the volcano, there is the chance of seeing some native birds. Unfortunately the most common bird you will hear and see are introduced Common Mynahs. But there are also 'Vanuatu White-eyes' and 'Tanna Fruit Doves' to be seen. Both these species are endemic to Vanuatu, but widespread throughout much of the country. 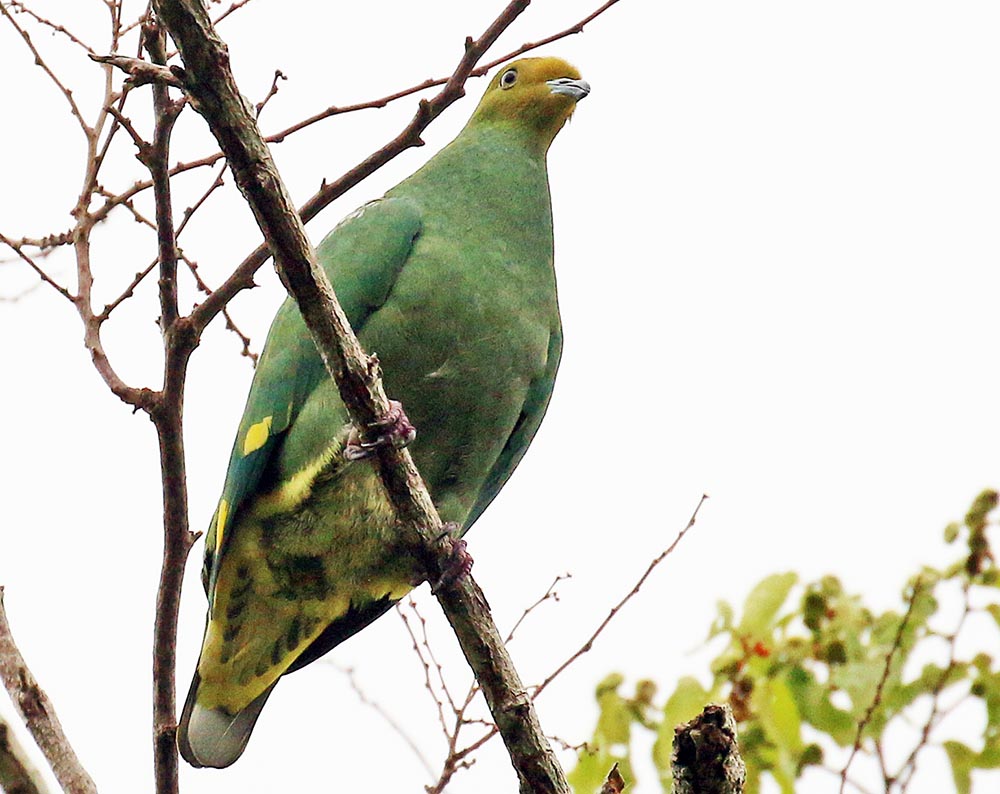 Tanna Fruit Dove; although this picture was taken behind Champagne Beach on Espiritu Santo (image by Damon Ramsey, www.ecosystem-guides.com)

Most people visit when on expedition ships. This involves landing on the black sand beach at Resolution bay (which always seems to be exposed to swell) and a long but fun drive perched in 4WDrives up a lumpy road through the rainforest up the Yasur Volcano. There is another road from the other side which drives through the large and wide open ash plains. There is accommodation on the island but I have not seen this.