I visited this island while on an expedition ship travelling at the end of the Antarctic season 2018, from South America to South Africa.

South Georgia is, like many of the remote islands of the world, a United Kingdom overseas territory. It also includes the South Sandwich Islands.

Of course penguins are what most people come to see, and they won’t be disappointed.

The King Penguins are always an attraction, with their trumpeting call and their amazing colours. 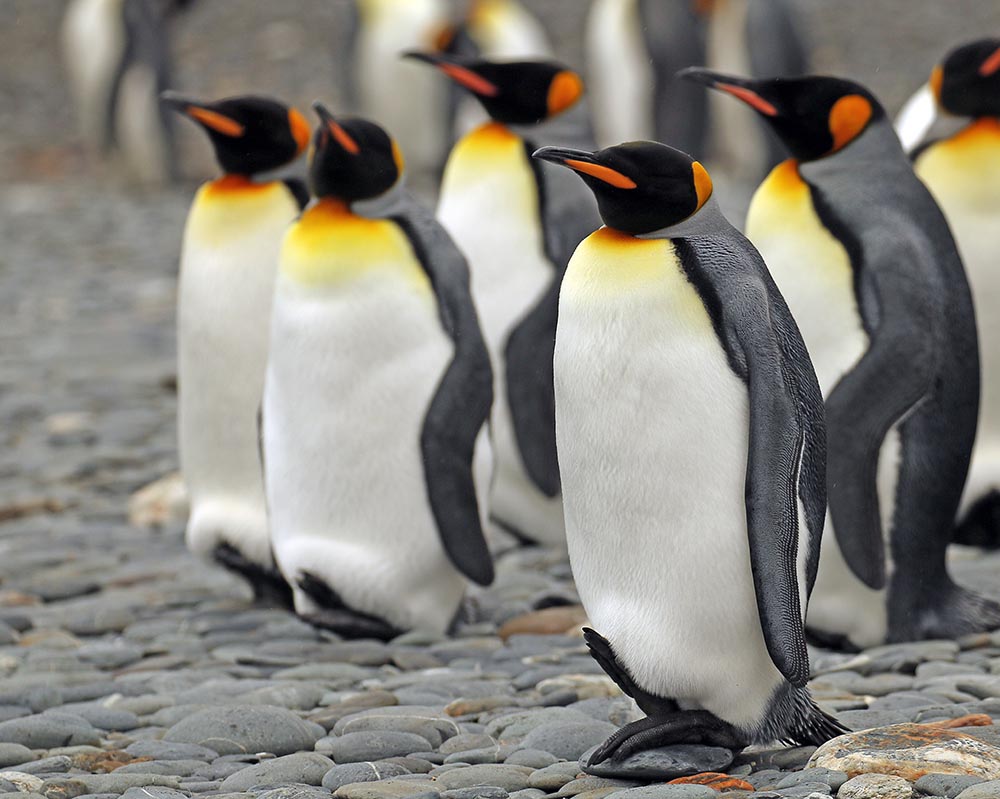 They also have unusual looking chicks, which develop into hairy looking young that were at one stage thought to be a different species… 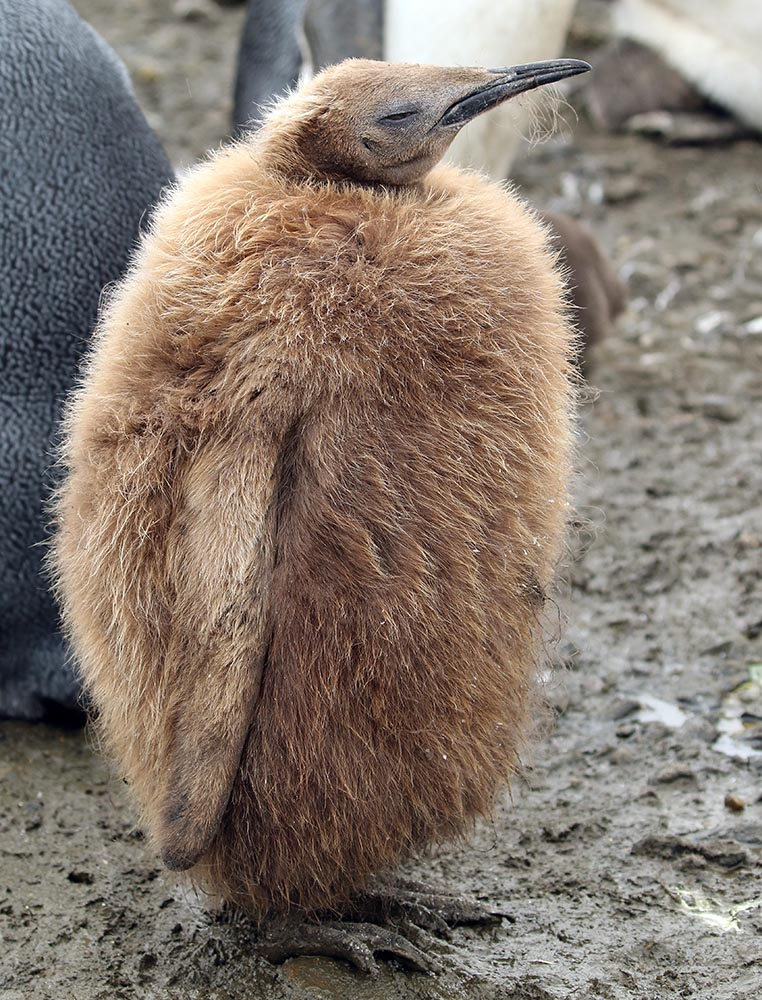 Because they have a non-annual breeding cycle, there is always some breeding behaviour going on, no matter when you are at the island.

South Georgia doesn’t have any trees, and only small herbaceous plants. It also lacks passerines, except for the South Georgia Pipit. This pipit look different from many others, with striking coloration, and can often be seen down near the seaweed catching tiny intertidal invertebrates. 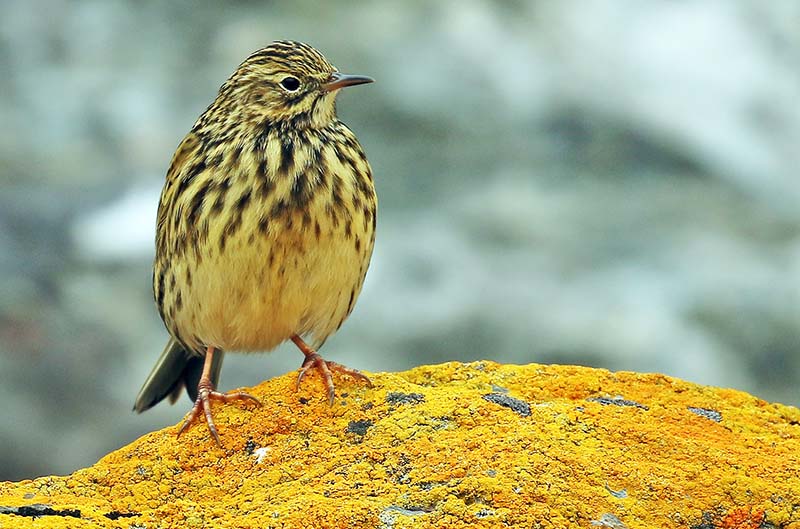 South Georgia is very remote, and can only be visited by expedition ships.  Many companies do trips during the southern summer that include South Georgia along with Antarctica. Some companies will combine South Georgia with some other Atlantic island stops such as the Falklands and Tristan on the way to South Africa.