Paro and Thimpu are the main towns of Bhutan. The former is the entry point for most tourists as it houses the countries only airport. The latter is the largest settlement and the capital of Bhutan, and the fourth highest capital in the world. Both towns are located in steep sided valleys, and have great views. The landing at Paro airport is reported to be one of the most difficult in the world; when you approach you will see how close the valley walls on either side are. The fast flowing Thimpu (Raidak) River cuts through the town of Thimpu. 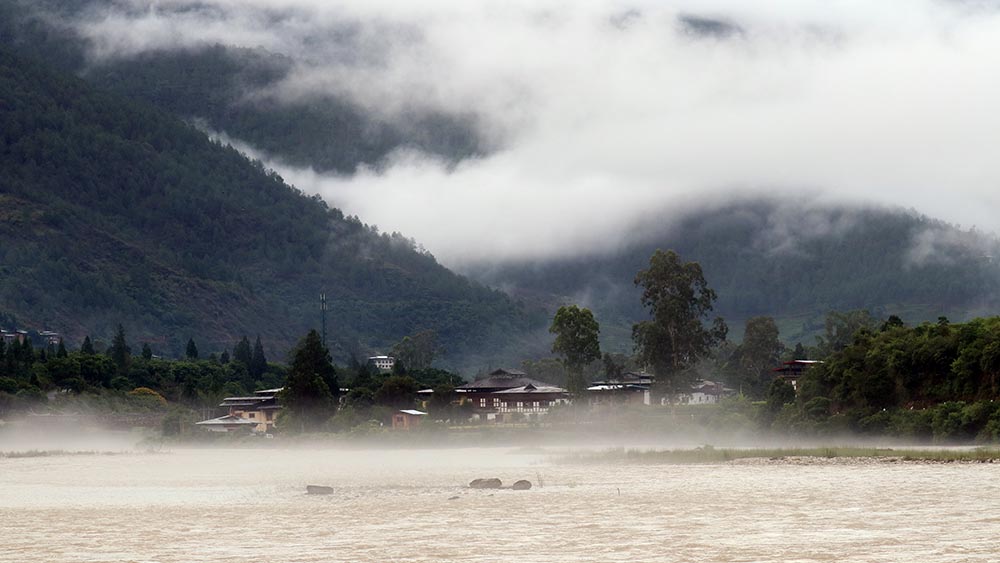 the misty river in the morning 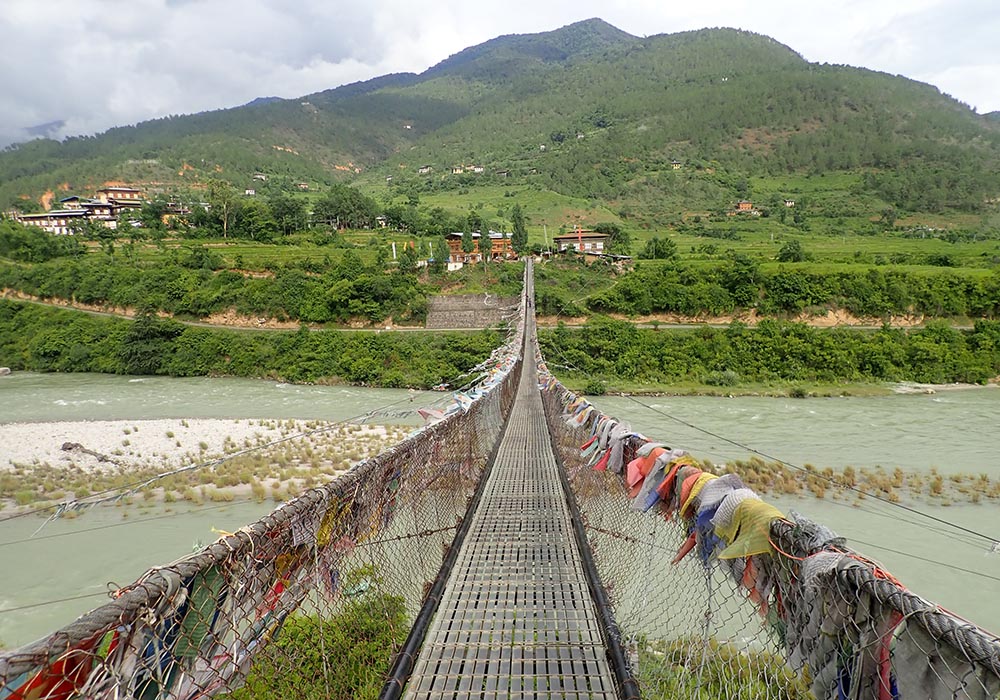 wildlife around the towns...

The towns are fairly small, with no big shopping malls or recognizable food chains. There are many native and garden plants around, and these attract various butterflies...

"who are you calling a Yellow Pansy? Oh, I see, you mean the butterfly..." 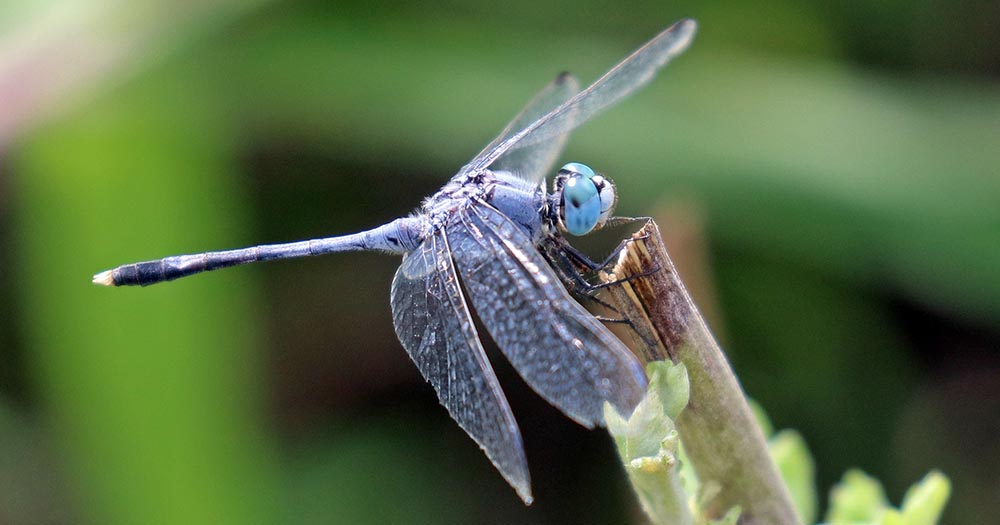 There are some species of birds that you should predictably find around the towns and hotels...

Scaly-breasted Munias in gardens around town

Oriental Magpie Robin on balcony of restaurant in my hotel

wildlife along the rivers...

If you have a naturalist or bird guide, they will probably take you along the rivers that run through the valley and towns. These fast flowing waterways and their banks are home to several species... 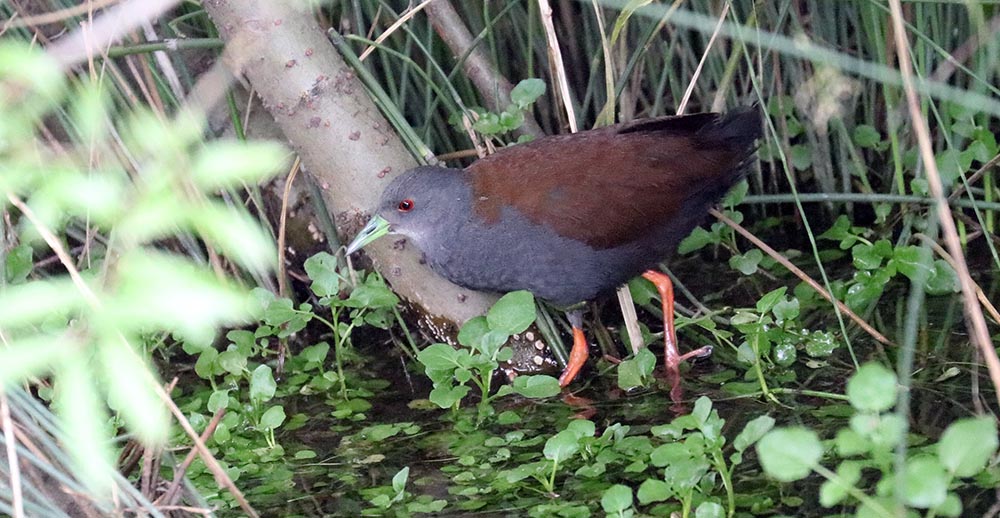 including the very rare and highly sought after White-bellied Heron.

For more places to see wildlife in Bhutan.