The best place to see the rare Bali Starling.... 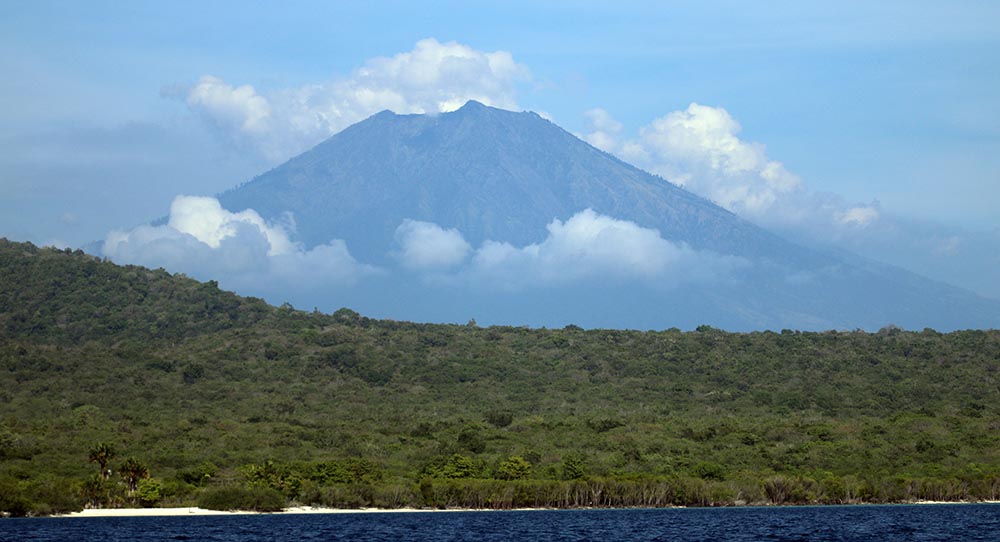 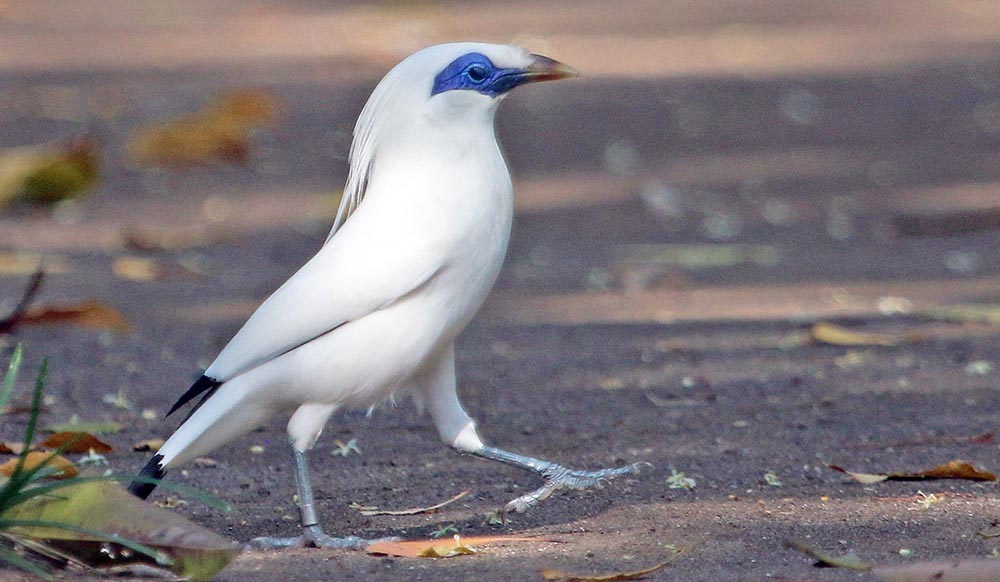