The author Damon Ramsey made to feel small in the expansive salt flats!

The 'deserts' of Australia are not just the rolling sand dunes people have in their mind when they think of that word. It includes the grasslands, shrublands and woodlands of the arid regions, where the erratic rainfall is less than the evaporation rates of that water, resulting in a deficit of moisture. As the world's driest continent, Australia obviously has a large portion of it's country defined as arid 'desert' ecosystems.

Dark rain clouds on the horizon of the Australian desert

Unlike many other arid areas in the world, in Australia the rainfall is not always received in annual cycles, but often follows longer term non-annual events. 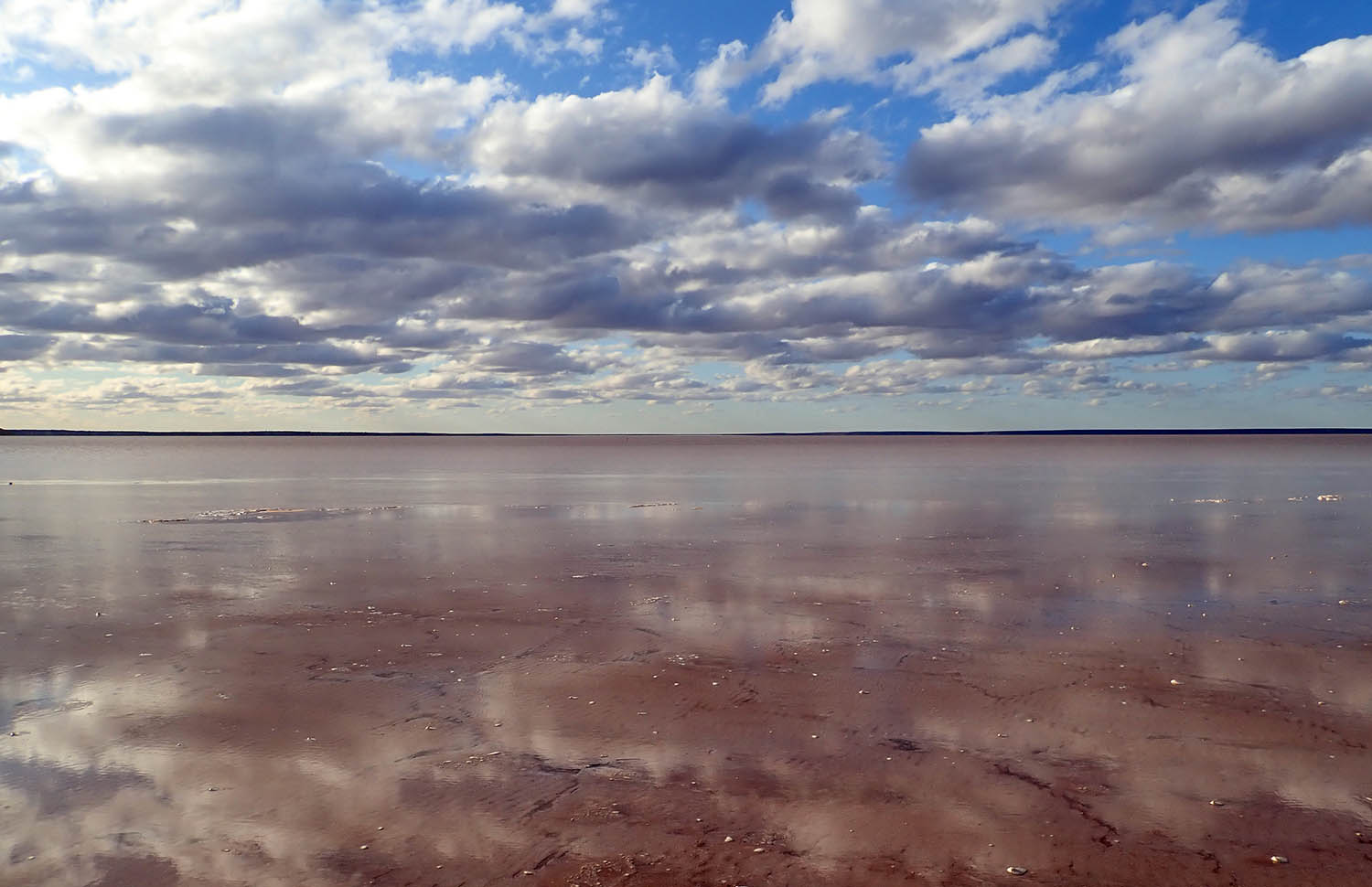 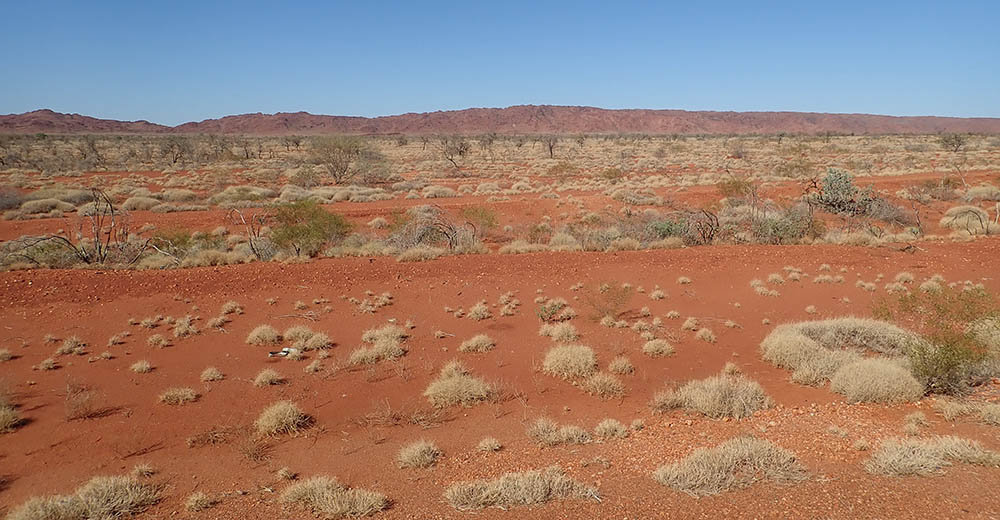 Over long periods of time, weathering and oxidisation has resulted in distinctive bright orange-red soils. Under and around the small trees and shrubs, much of the arid land of Australia is dominated by bunches of prickly grass called 'Spinifex'.

For the page on the Plants of Australian desert 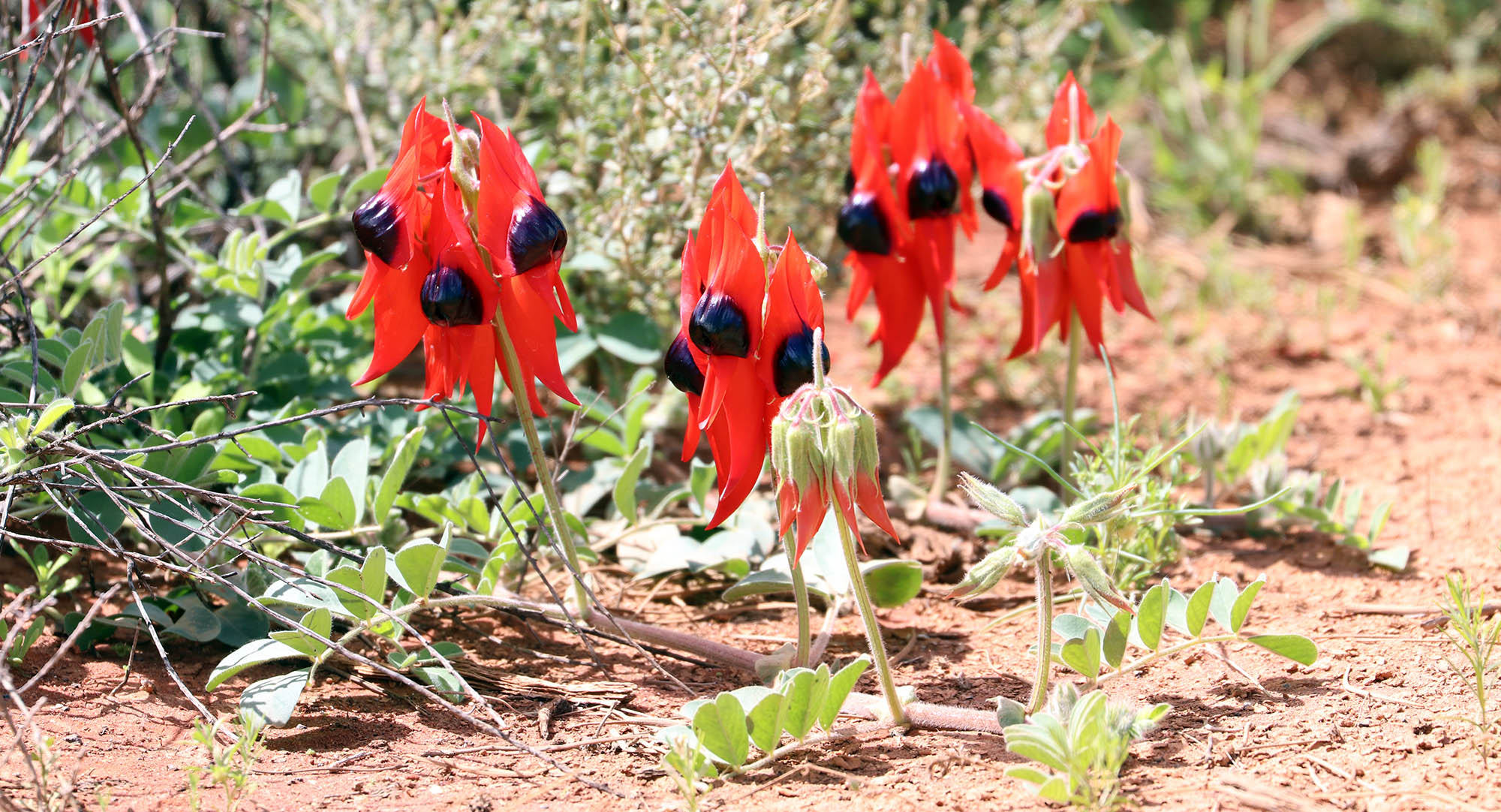 Despite the poor quality substrate and unpredictable rainfall, there is a surprising range of beautiful flowers, and they can add a splash of colour to the arid habitats across Australia.

For the page on invertebrates, frogs and reptiles of Australian arid habitats 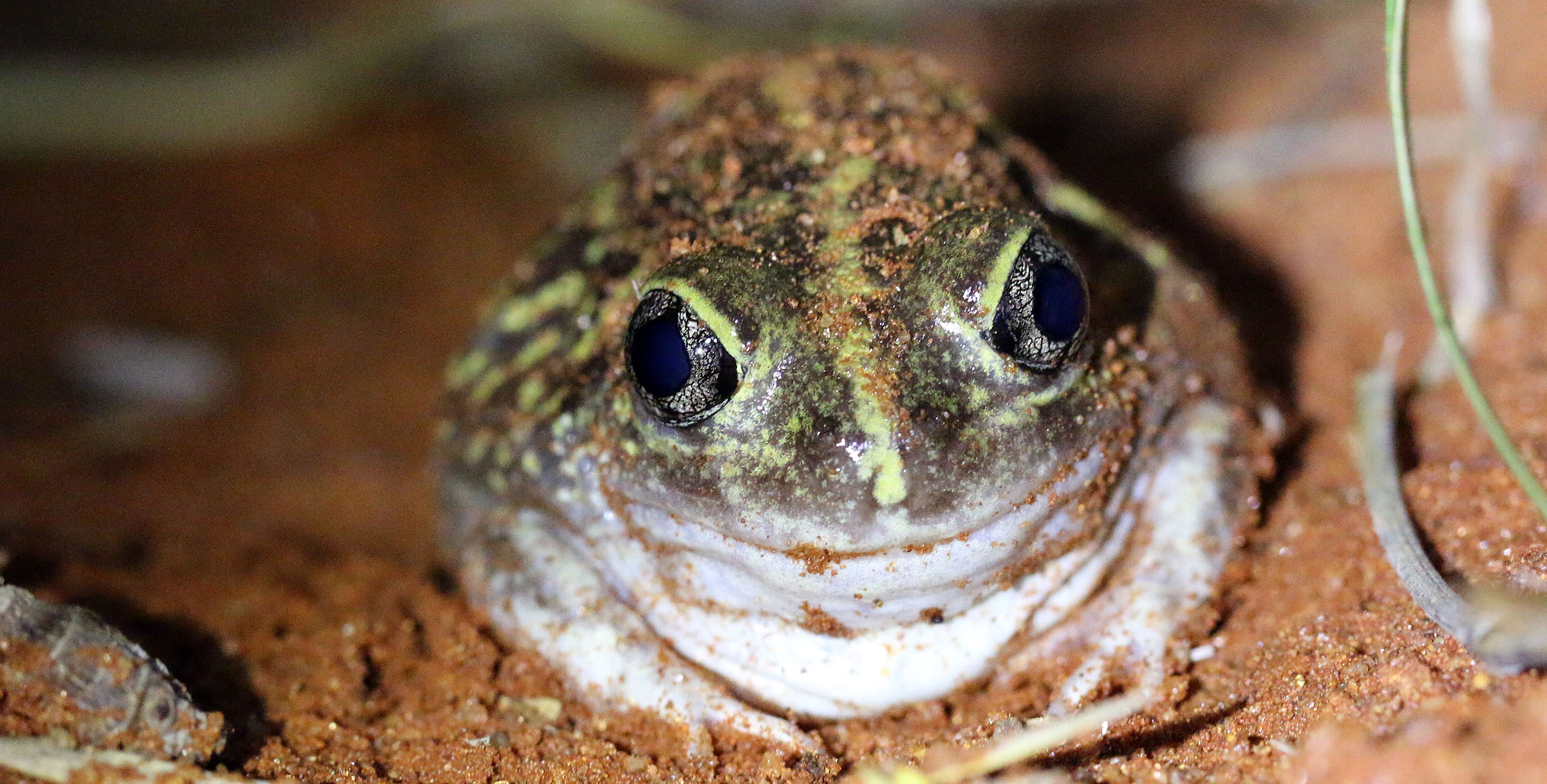 For the page on the birds of Australian desert shrublands & grasslands

Despite the aridity, the drier areas of Australia are home to some of our most colourful birds!

For the page on mammals of Australian arid gasslands & shrublands

Mammals can be more difficult to find, and unfortunately, many species of the Australian arid regions have been reduced in number or even become extinct.