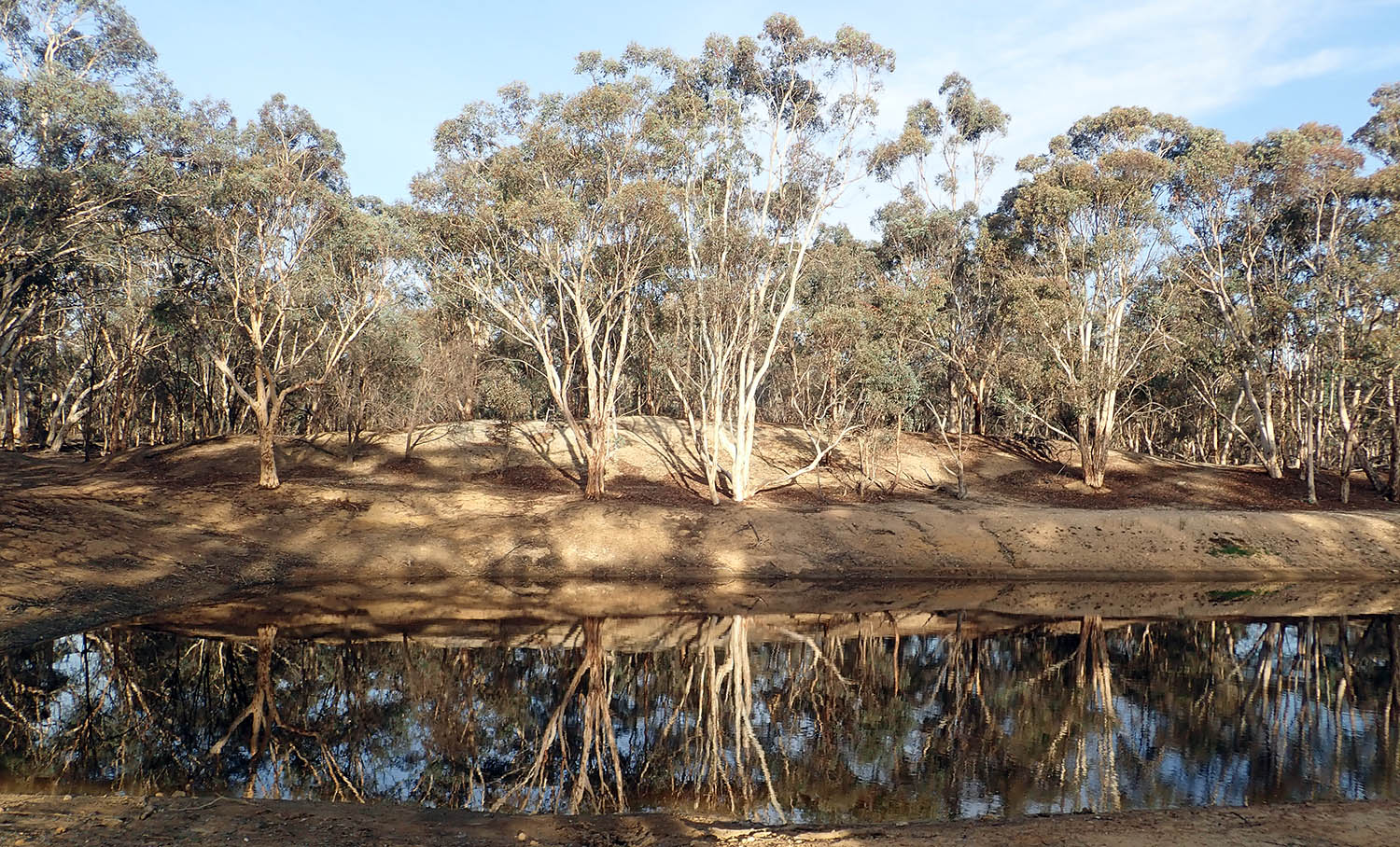 The temperate forests and open woodlands of Australia are usually dominated by species of Eucalyptus. The different vegetation communities are often named for the main canopy species, and include Jarrah forest, Marri forest, Karri forest, Wandoo woodlands, Mountain Ash forest, Ironbark woodlands, Mallee woodlands and many others... 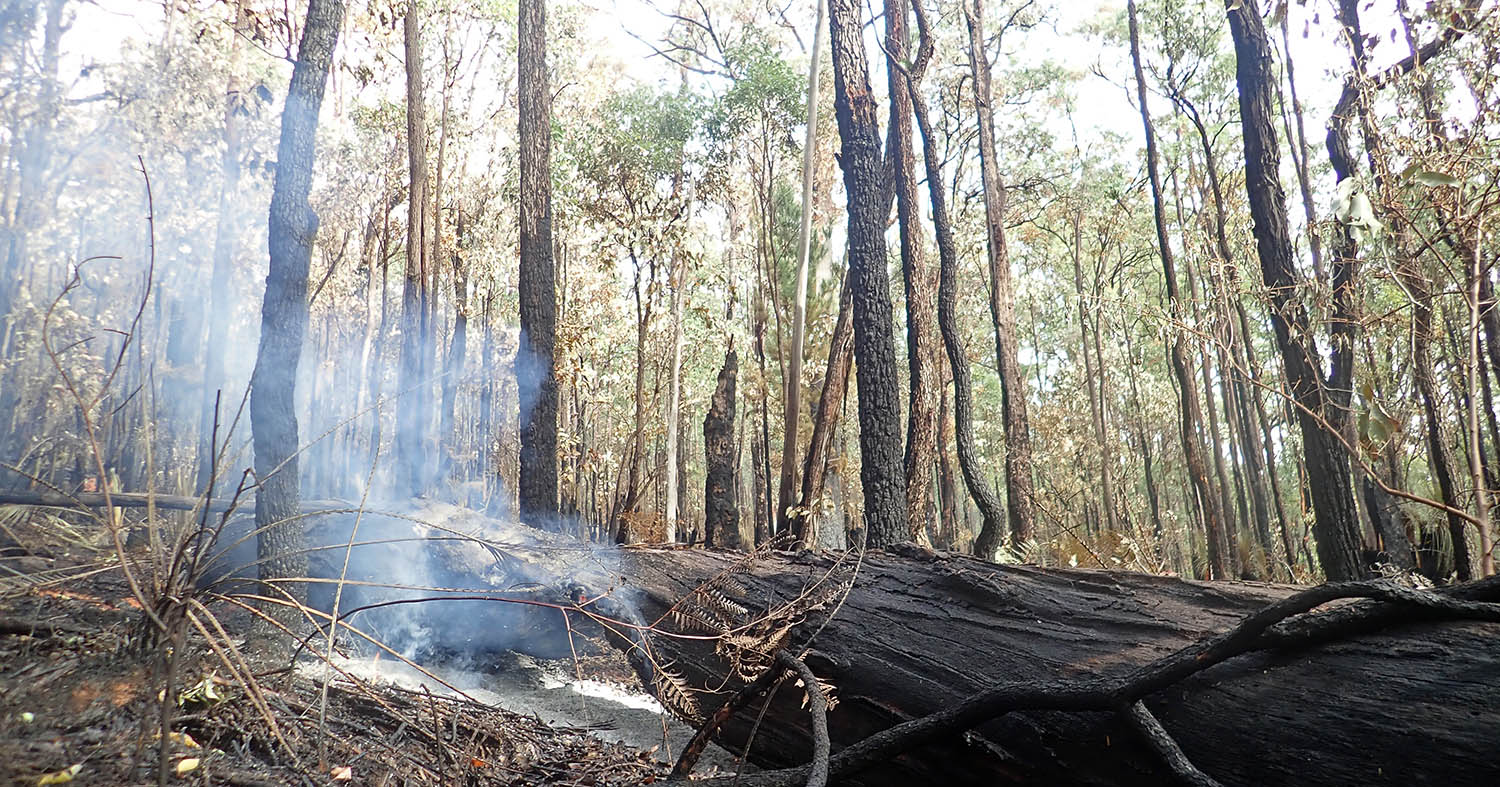 Fire can be a regular occurrence in the temperate Eucalytptus woodlands and open forests. The trees burn easily, as Eucalyptus have high amounts of flammable oil in their leaves. Human populations in Australia are concentrated in the south-east and south-west, often in or on the edge of these woodlands, thus there is a lot of effort and study put into managing fire regimes. 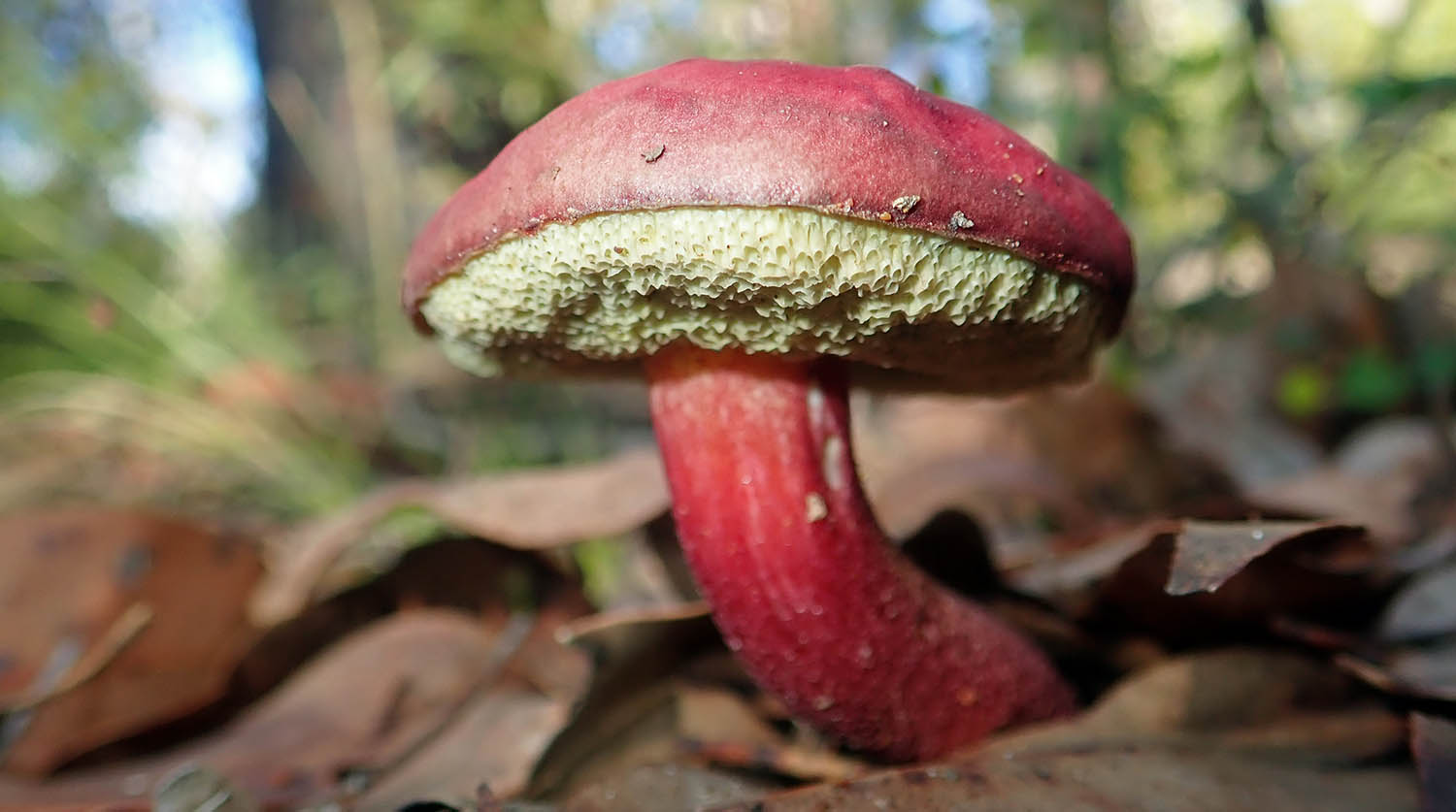 Boletellus obscurecoccineus, 'Rhubarb Bolete'. One of the more colourful mushrooms of temperate areas. In some areas, the bright red colour may transform into blue when bruised. Widely found on the forest floor in Australia, through New Guinea, and into Asia north to Japan.

For the page on plants of Australian temperate forest and woodlands 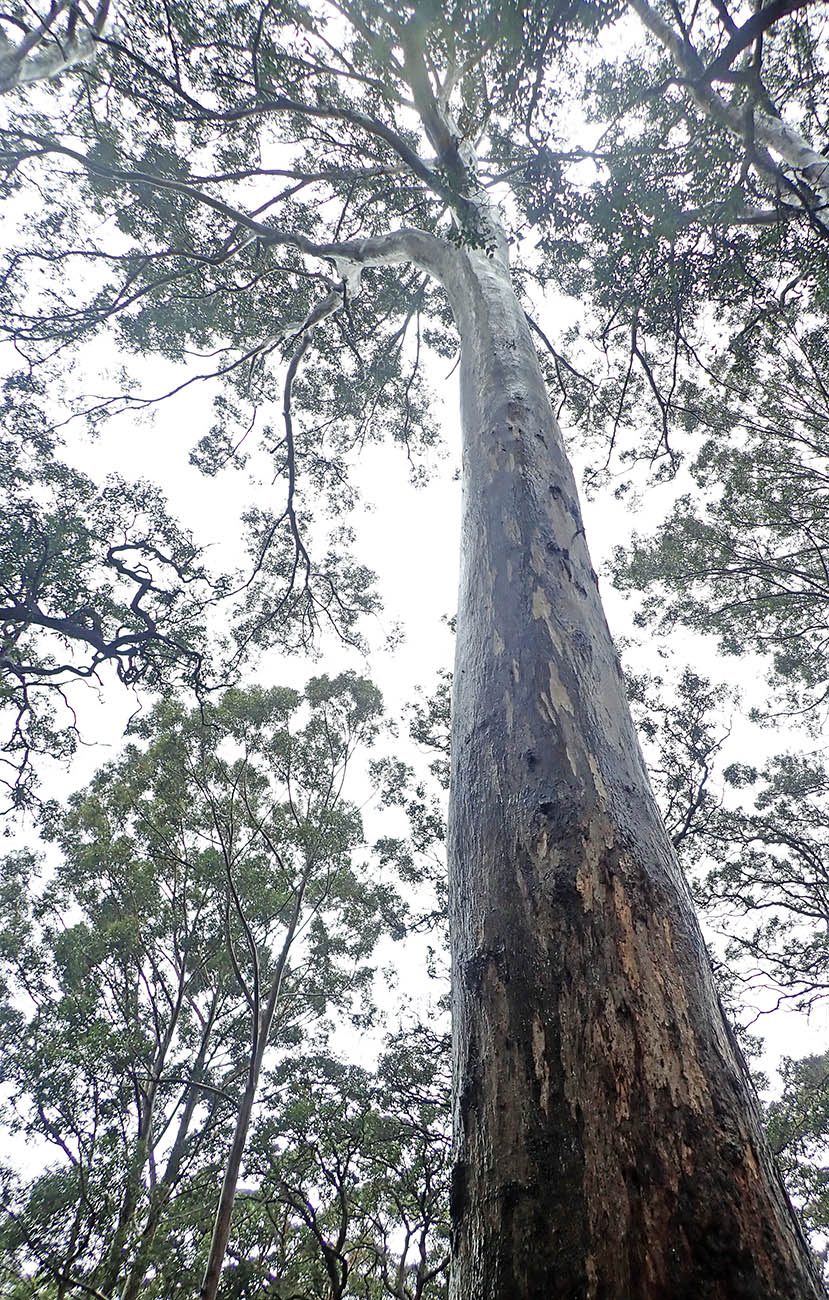 Euploea core, 'Common Crow Butterfly'. One of the more common butterflies in Australia. Found in many wetter habitats across the eastern and northern parts of the continent and up into tropical Asia.

For the page on birds of Australian temperate forest and woodlands 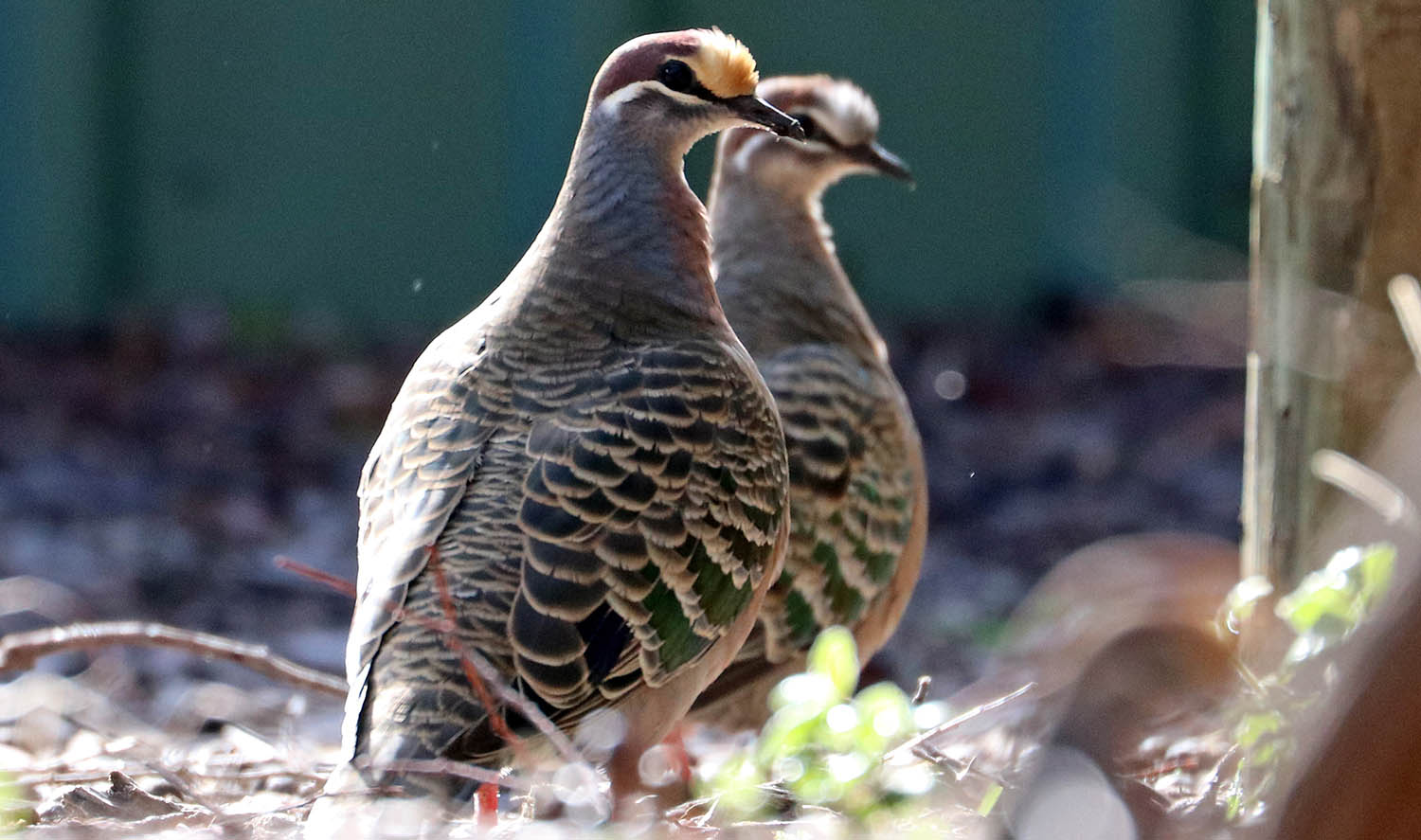 For the page on parrots of Australian temperate forest & woodlands

For the page on
mammals of Australian temperate forest & woodlands 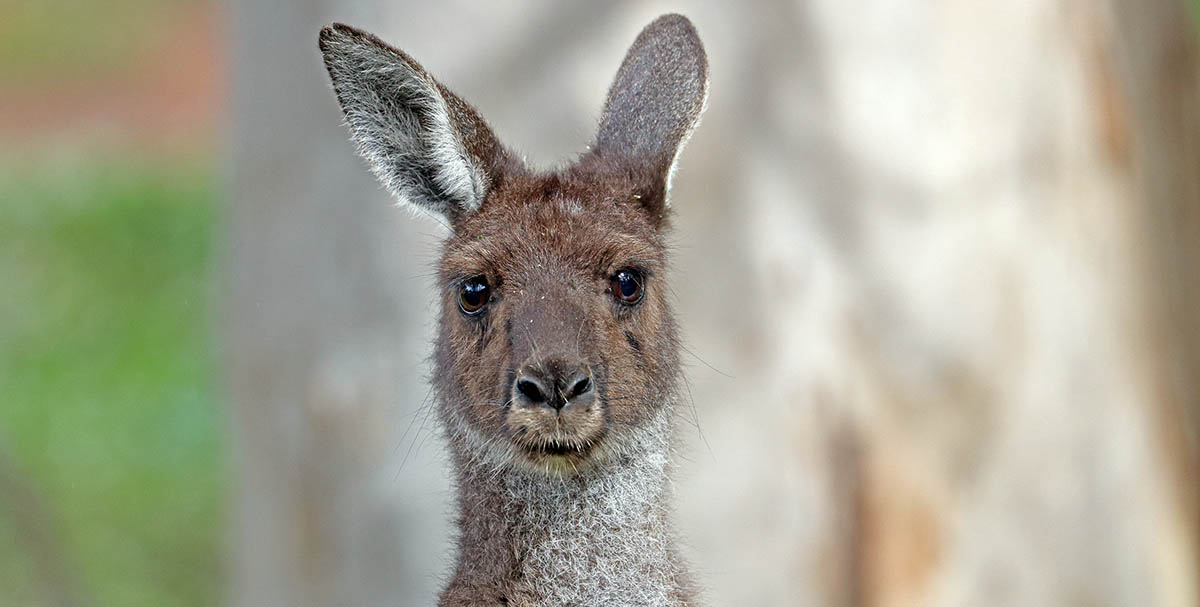