The famous temple complex of Cambodia... 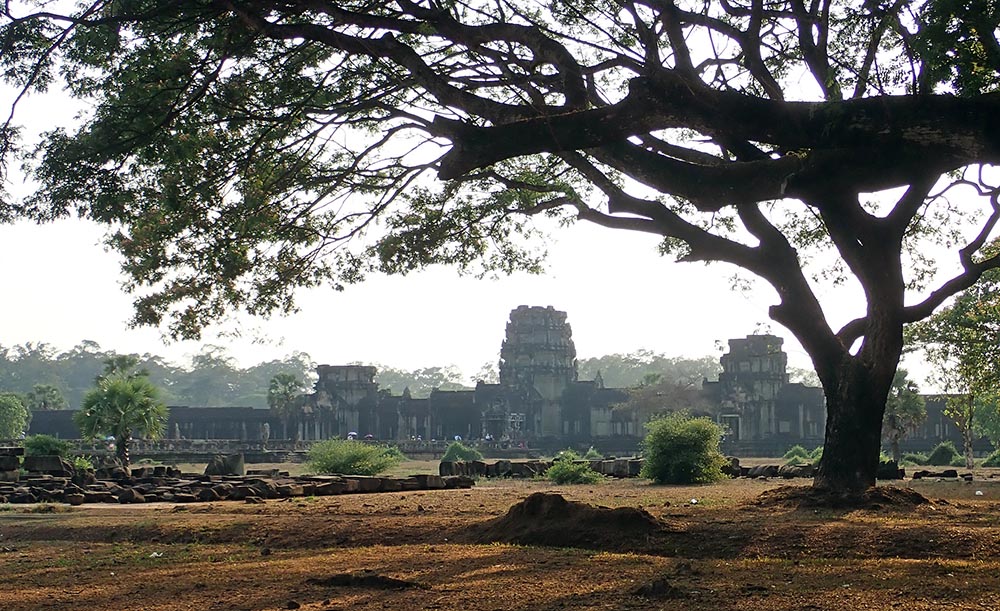 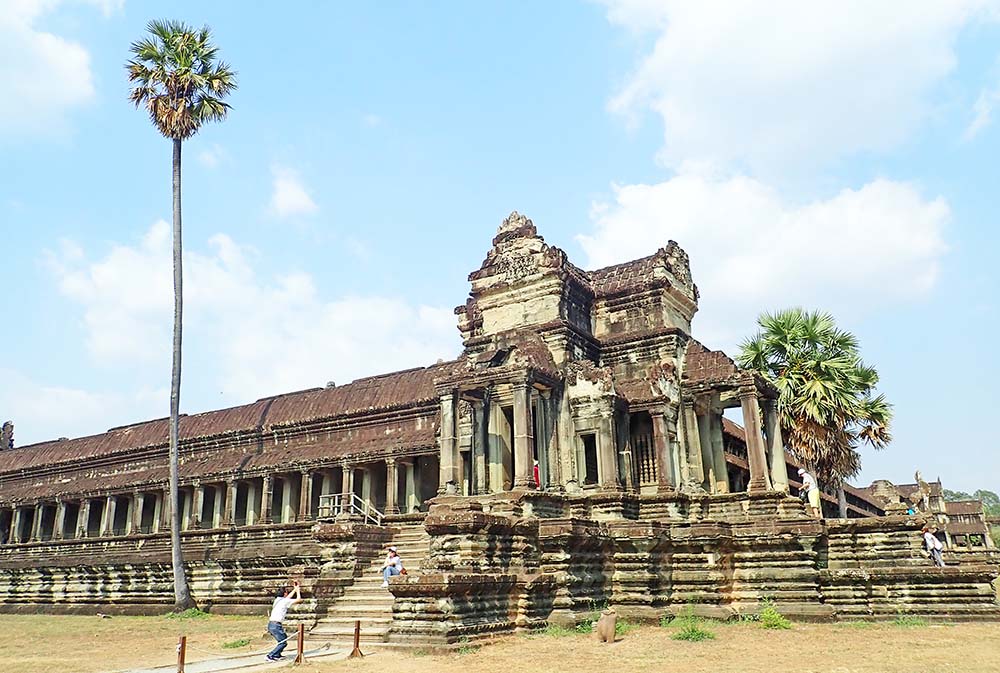 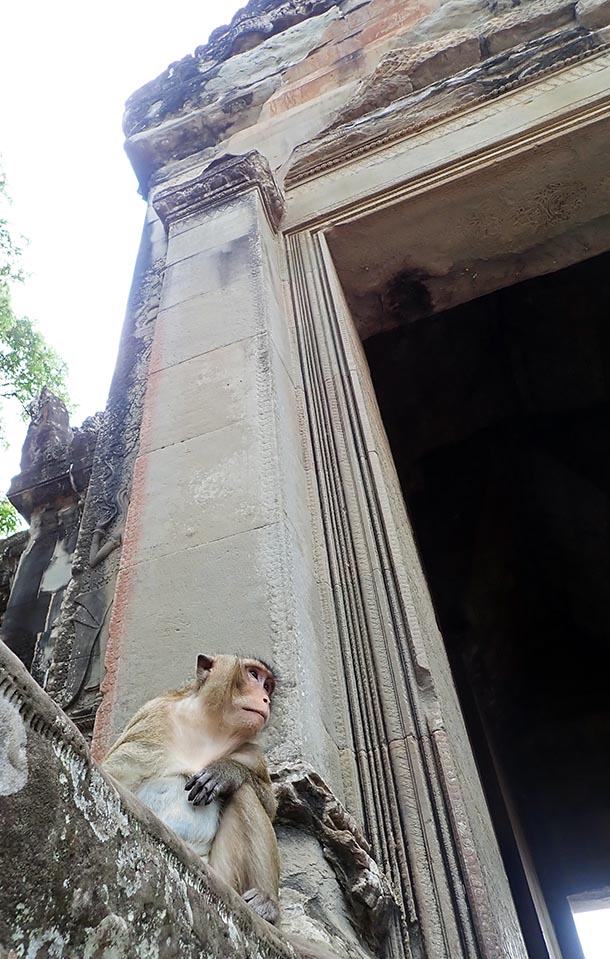 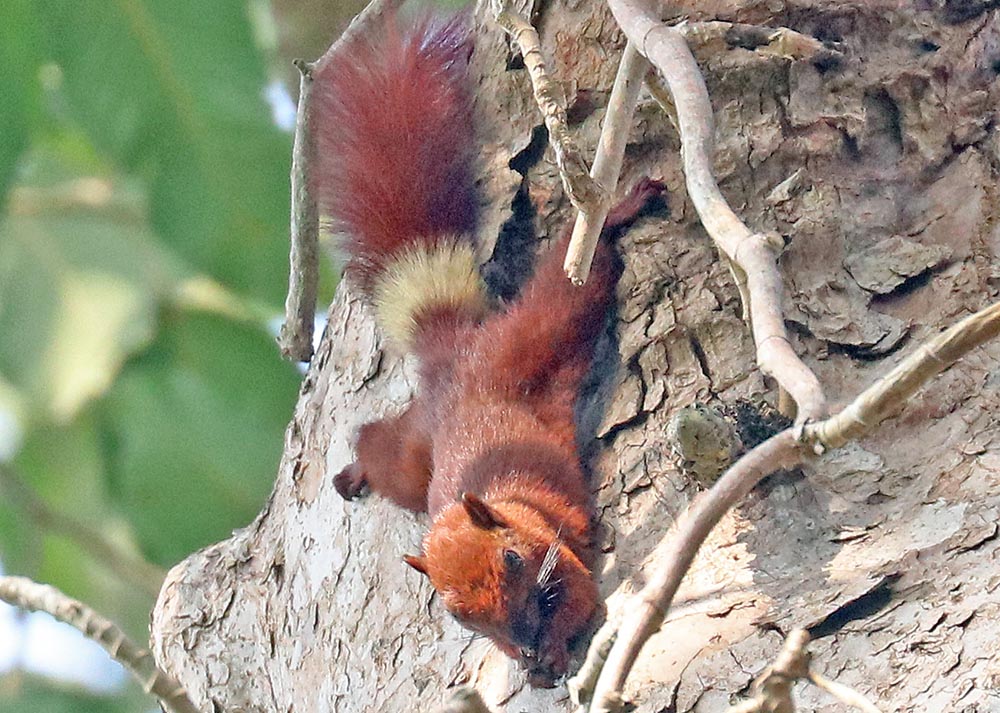