There are some species of plants and animals that have managed to live within the human habitats of Africa, from the neighbouring agricultural areas, into villages and their gardens, and even into big cities...

One of the most common groups of animals seen living around human are birds. The birds that naturally evolved in more open habitats, such as fynbos, wetlands or savanna, are more pre-adapted to living in human modified environments. The increasing trend of planting native plants in city home and gardens has encouraged native birds to visit urban areas, especially when feeders are also put out. 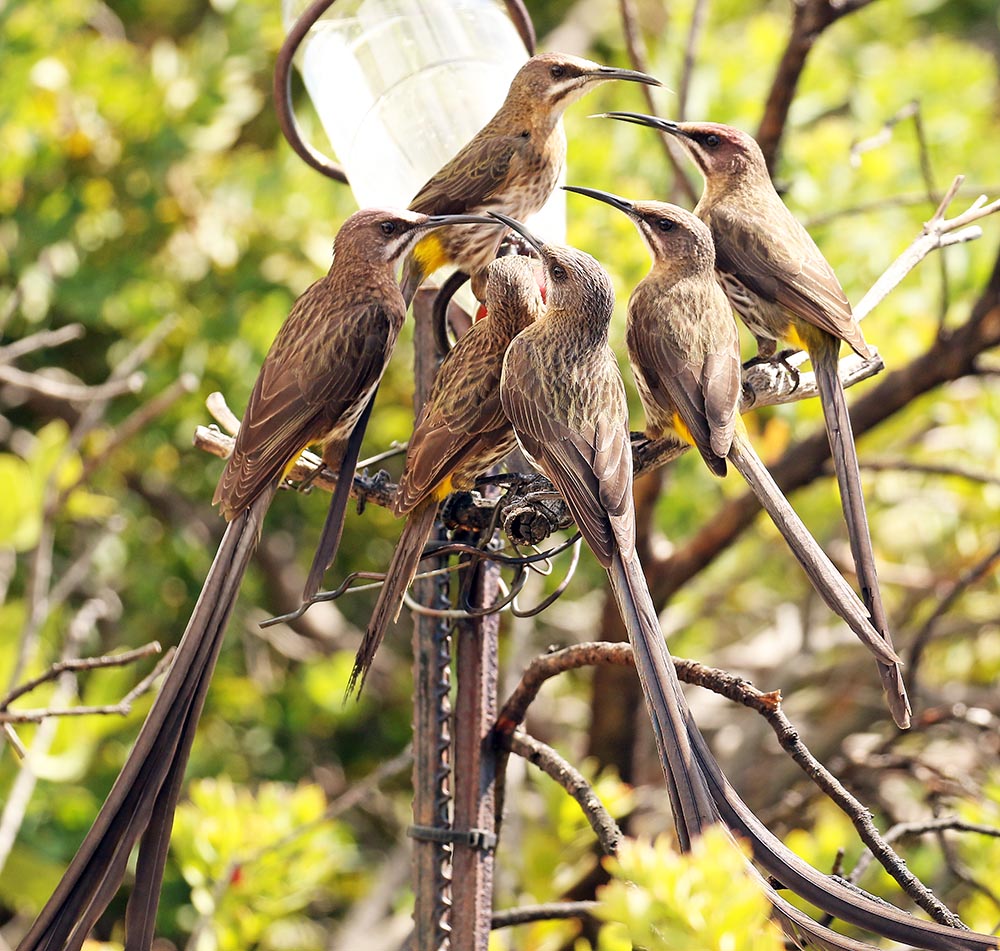 The aesthetically pleasing plants picked by humans for their gardens often have striking flowers, thus they attract nectar-feeding birds, such as sunbirds.

Eidolon helvum, 'Straw-colored Fruit Bat'. The most widespread megabat in Africa, perhaps the world. As the name suggests it eats fruit, but it also feeds on nectar, and had been seen chewing on soft wood for moisture. When I stood under a colony to get these pictures, I was shat or spat on, and the sloppy shit looked like the remains of fruit. In turn, they are also eaten by people, and over 100,000 a year are sold as bush meat in west Africa. They are found in forest, savanna and urban areas across much of sub-Sharan Africa. 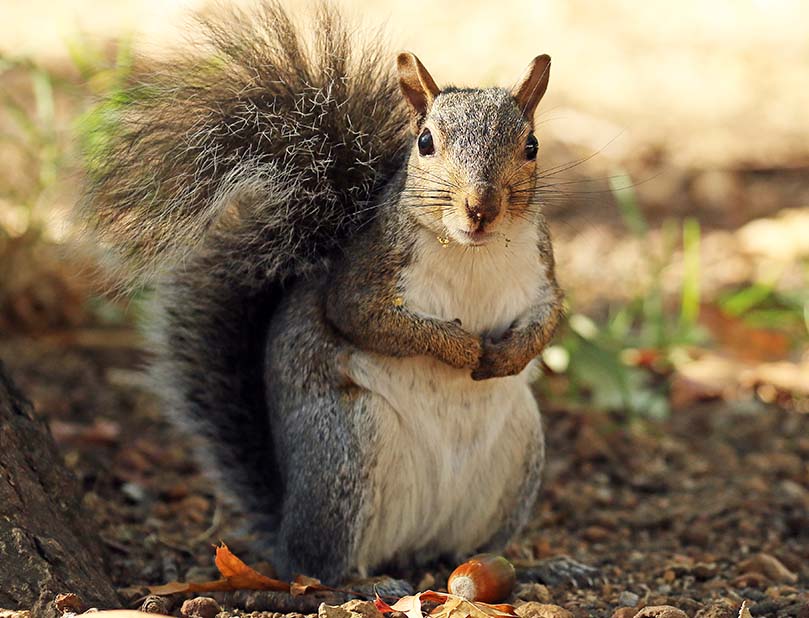 the easy life in the city makes you fat