The mammals of the rainforest of Africa include a high diversity of primates... 'L'Hoest's Monkey' is unusual for a rainforest monkey in that it spends a lot of time foraging on the forest floor. 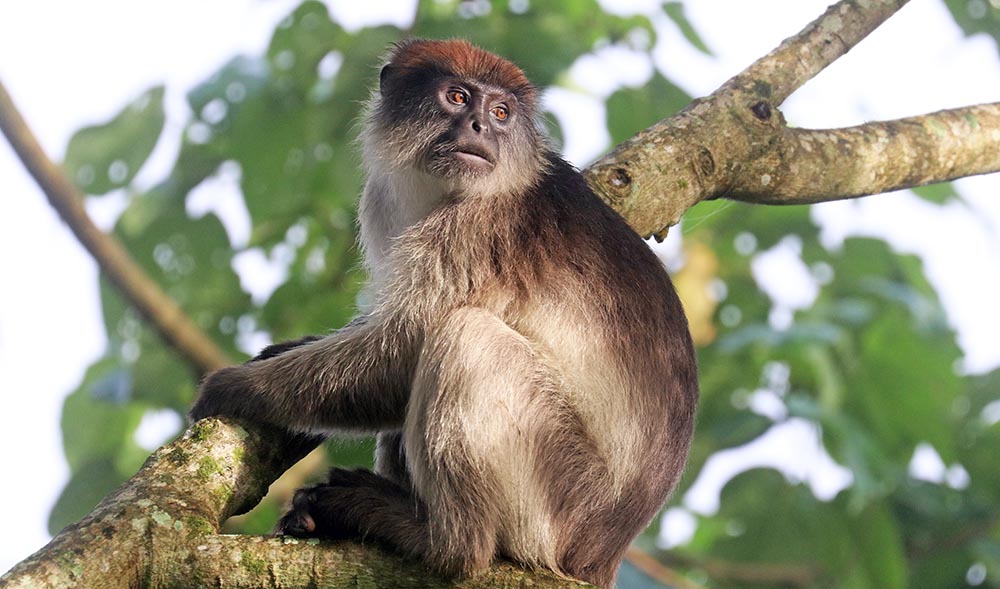 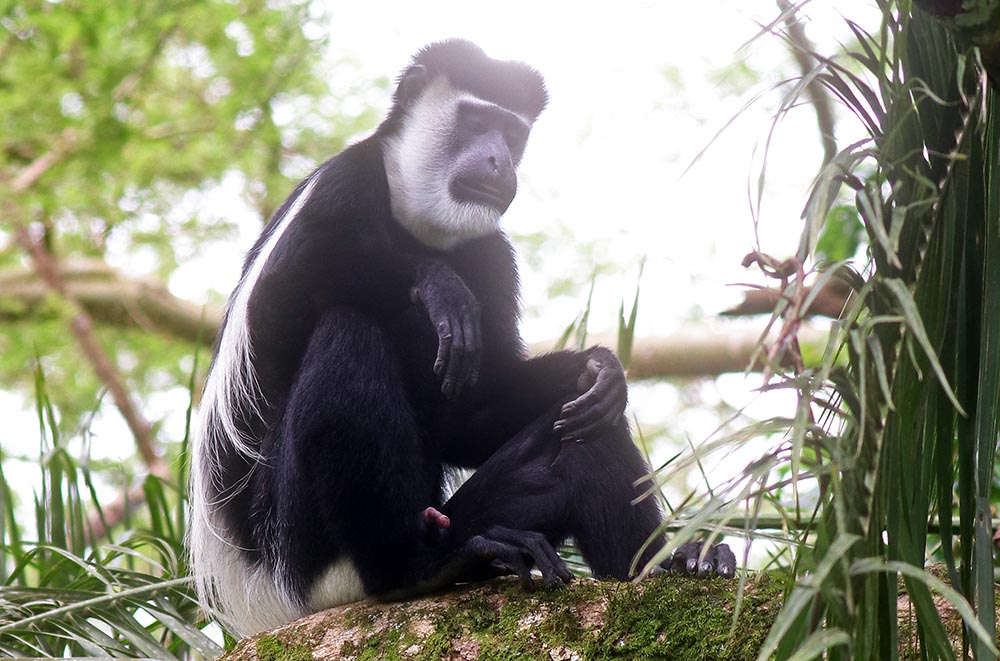 I think this one is a male...(Bigodi Swamp, Uganda) 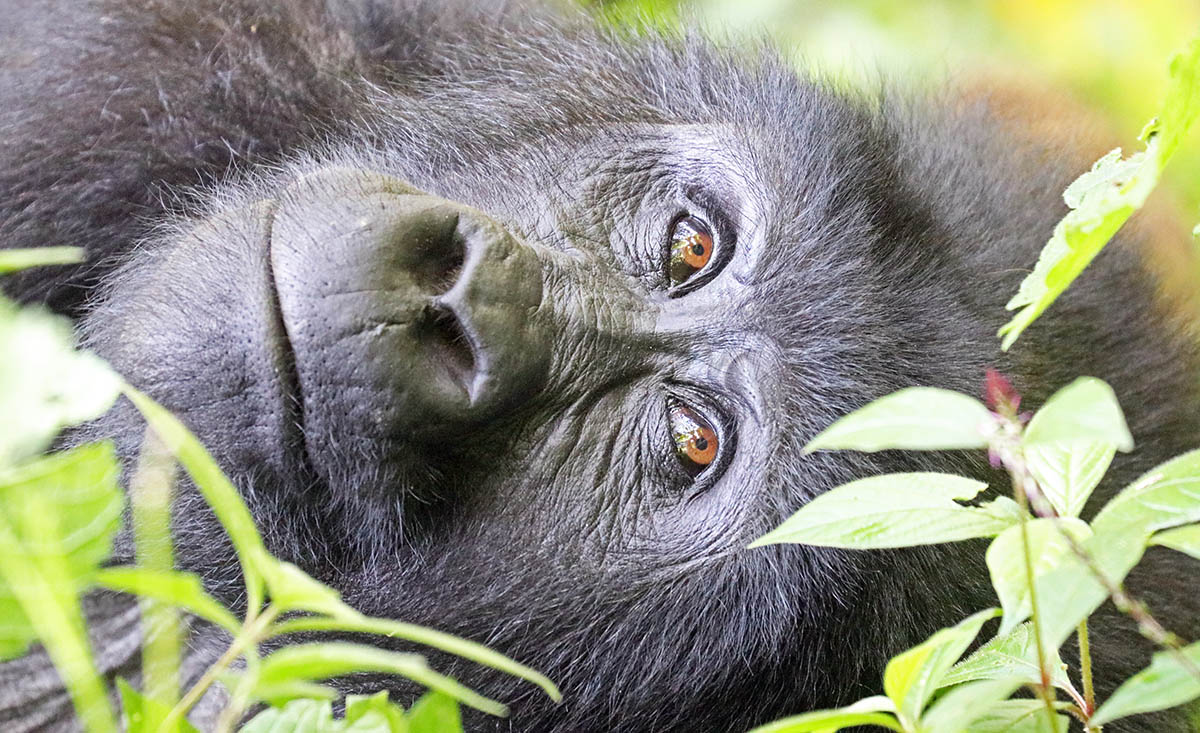 Funisciurus carruthersi, 'Caruther's Mountain Squirrel'. Found in the subtropical rainforest of the mountains of central and central-eastern Africa. 'Straw-coloured Fruit Bats' in a colony high up in a tree. Don't look up in awe with your mouth open, or you might find yourself eating some 'second hand' fruit! (Mozambique)

Eidolon helvum, 'Straw-colored Fruit Bat'. The most widespread megabat in Africa, perhaps the world. This species is reported to have the biggest migration of mammals on the planet, with ten million bats over moving into roost in rainforest of Zambia. As the name suggests it eats fruit, but it also feeds on nectar, and had been seen chewing on soft wood for moisture. They are found in forest, savanna and urban areas across much of sub-Sharan Africa.