Of course it goes without saying, but any naturalist has to eventually go to the Amazon...

I have visited the Amazon River from four different countries. The first time was to Colombia in the mid 1990's

The Amazon is big. And wet.

So for the latter, take an umbrella.

As to the former, this gives you many options and ways to explore the Amazon river, it's tributaries, and it's rainforest...

Brazil contains more of the Amazon than any other country.

So there are lots of options. Most visitors fly from Rio to Manaus, the biggest city on the Amazon. From there, there is a range of lodges. I stayed at one of the cheaper options, called Antonio's Jungle Lodge. 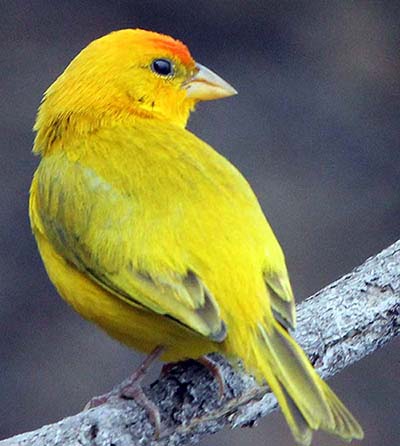 some fruit on the restaurant balcony brings out the birds at Antonio's Jungle Lodge in the Brazilian Amazon...

Colombia includes much of the Amazonian rainforest, including the Amazon River itself. Most visitors fly from the capital of Bogota down to the busy river town of Leticia. From there you can access Amacayacua National Park.

Ecuador is a great country for eco-tourists. It includes part of the Amazon. Most visitors access this by flying from the capital of Quito to the river town of Coca. There are many packages that can be arranged overseas or in Quito. I stayed at one of the cheaper lodges, called Yarina- Eco-Lodge. Even better is the rainforest in the hills on the slopes above the main rivers. I stayed at a place called WildSumaco Lodge. 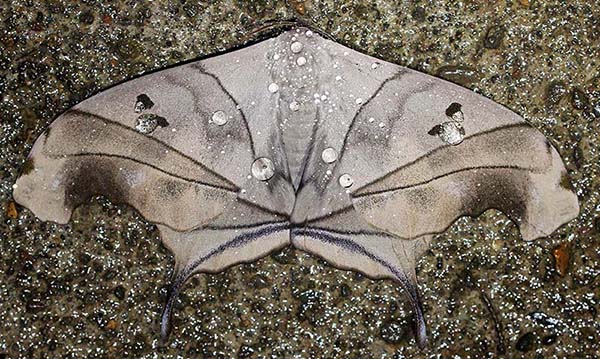 a moth disguised as a leaf, Ecuadorian Amazon, (Damon Ramsey)

Peru is another great country to access the Amazon. About 60% of the country is covered by the Amazon, a higher percentage than any other. Most visitors travel via Iquitos, however I went by the Manu road, which can be accessed by the beautiful town of Cuzco. This road has a number of lodges and these are located at a range of different heights, including: Waychega Lodge in the high altitude grasslands and cloud forest,  Manu Paradise Lodge & Cock-of-the-Rock in the mid-altitude subtropical rainforest, Villa Carmen in the rainforest foothills and in Amazonia Lodge in the Amazon lowland jungle.