A huge amount of islands with great beaches, coral reefs and friendly, beautiful people. The remaining rainforest is often not easily accessible, but there is a large diversity of endemic wildlife.

I have visited  the Philippines many times, including private trips and on expedition ships..

I have worked with quite a few Philippino crew on ships over the years and have found them to be generally fun, good humoured and hardworking. Thus, I have always wanted to visit the country for this reason. But the main reason is of course biological. It is a fairly major part of the South-east Asia biogeographic region, but also forms its own sub-region in its own right, with many endemic rainforest plants and animals. It is also an area of high coral reef diversity, and part of the vast tropical Indo-Pacific coral reef biogeographic area. Both of these are subjects of future titles in the "ecosystem guides' book series; "Coral reefs of the Indo-Pacific" and "Tropical Rainforest of South-east Asia". 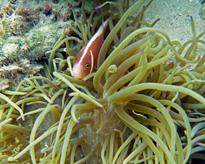 As part of south-east Asia, the Philippines has many of the advantages (there are many) and some of the disadvantages of the general region. Some of the usual advantages are the general good value of everything..

So everything is cheap! Food, accommodation, travel. The currency is Philippine Pesos, and 100 pesos equals about U$2.50.  Food is generally fine and available everywhere. Accommodation s great value, you can usually get your own room for 500-1000 pesos. If you pay more than that, you'll get a nicer room with hot water and cable TV etc.

Transportation is cheap and everywhere. The roads are surprisingly good, and you can usually get anywhere you want, with ships, boats, tricycles (both human powered pedal, and motorcycle joined), motorbikes, habal-habal (motorbikes with extended seat so you can sit on there with the driver - hang on!), taxis, 'jeepneys', buses and planes everywhere! Even the plane journeys are very cheap, thanks to Cebu Air and the less reliable Zest Air (the former offers a very cheap base airfare, with which you then add on extra luggage, seat preference, insurance, etc etc).

Communication is fairly straightforward. Because of the U.S.A military bases and continuing influence of western culture, English is widely spoken.

Unfortunately, despite the theory of diversity and many endemic species, the Philippines has not developed ecotourism or birdwatching for either domestic or international tourism. It is quite strange. Unlike Thailand, Malaysia, even Indonesia, for some reason the Philippines hasn’t got any set ups for birdwatching and other wildlife-watching. No lodges, no feeders, nothing. There is only place so far I have stayed at that is sort of like a lodge (Nuts Huts, see below). Let me know if you know of anything and I will check it out.

So you have to adjust accordingly and pick accommodations and use them as 'nature lodges'. 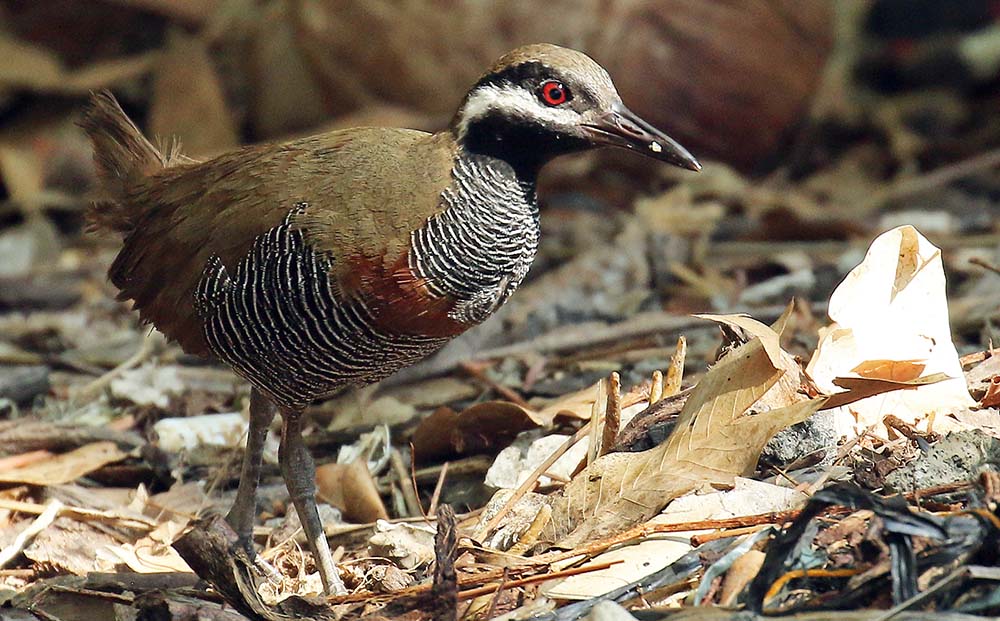 here are some great places to go...

With over 7000 islands, there are obviously lots of possibilities in the Philippines.

For some nature and birdwatching of the Luzon lowland rainforest, head to Subic Bay.

For some nature and birdwatching of the Luzon mountains, you could head to Mt. Maikiling. I was keen to check out a possible lodge where they might have some birding, called BK Valley Lodge, but they were not answering emails, so I presume they are closed.

For the Chocolate Hills and wildlife such as Tarsier, there is the island of Bohol. To enjoy a rainforest experience, stay in one of the very few lodge type accommodations in the Philippines, at Nuts Huts.

At the southern end of the country is the long and forested island of Palawan. Due to land previous bridges with Sundaland, the flora and fauna here is much more like Borneo.

And to swim with the whale sharks, go to  Donsol, Luzon.