where to find wildlife in
Namibia

I visited this country when exploring southern Africa for two months in the 1990's. As this was a few decades ago, I can only write in general terms...

The most famous park in Namibia is Etosha National Park. It includes a massive salt pan, of the same name. When I was here we saw Desert Elephant and Ostrich. We stayed at one of the park centres overnight (I am guessing it was Okaukuejo), where we watched the waterhole (lit up at night) and saw Jackal, Elephant, and Cheetah with (spikey-haired) cubs

I also visited the famous sand dunes of the Namib Desert. These are the second tallest sand dunes in the world, some reaching 300 metres in height, and can stretch for 30 kilometres. The Namib desert continues along the coast down to South Africa, and north to Angola. The driest parts of this desert only receive 2mm in precipitation a year, thus it is the only real desert in southern Africa (other places are seasonally dry and get big wet seasons). It is thought these conditions have persisted for 50-80 million years, making the Namib the oldest desert in the world. However, because of the cold water currents off the coast, the desert often gets shrouded in fog, and this provides some essential moisture. By day we saw the desert antelope known as Gemsbok. At night I snuck out with a torch and was scared by glowing eyes, which turned out to be more Gemsbok.

I visited the capital city of Windhoek (Gutan tag!) and the town of Swakopmund on the coast, from where we then visited the south African Fur Seal colonies.

On the way out of Botswana, I passed through a narrow part of the country called the Caprivi Strip, famous for it's elephants, which we did see. 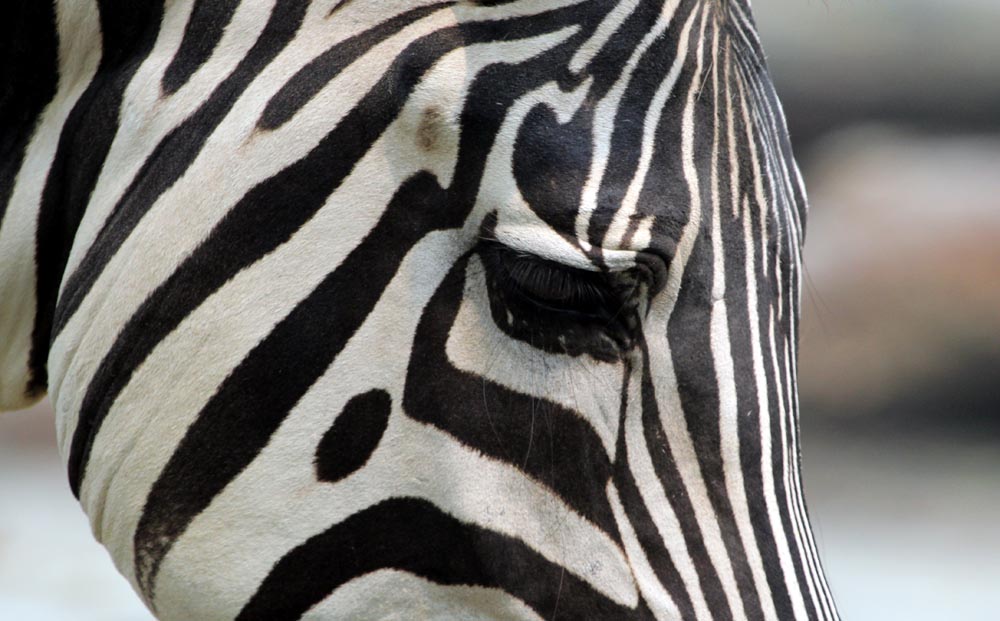 I took this photo in a zoo. I didn't have a camera when I was in Namibia. Digital cameras didn't exist back then!

Updates
Throughout the virus I am working in Australia on and off as local borders close, mostly as in the Kimberley with Coral Expeditions (May-September). If you can't go travelling until everything settles down, then until then, here I am doing online guided walks for Noble Caledonia and online lectures for Silversea.