where to find wildlife in
Greenland

Greenland is a land of tundra, ice and cold water. 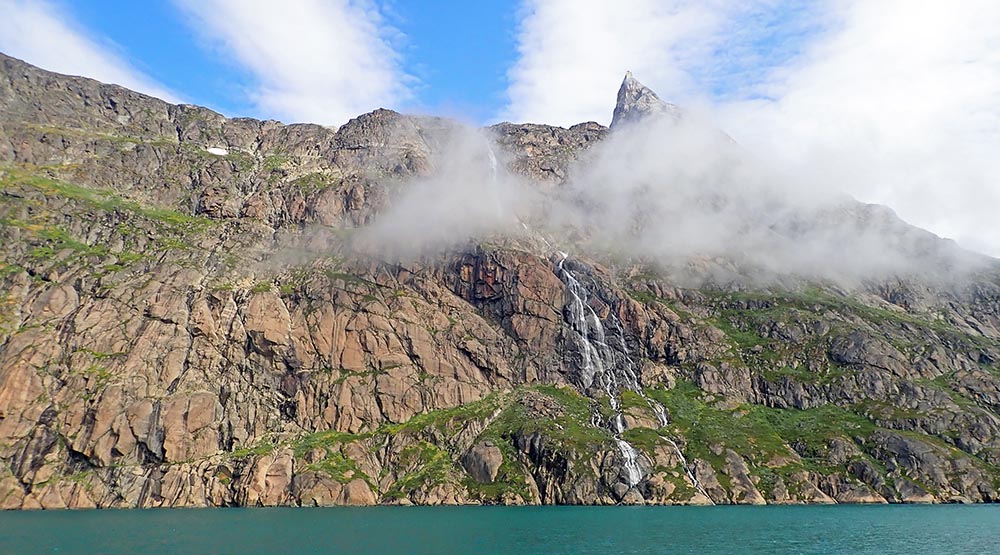 I had the chance to visit Greenland multiple times during the Arctic expedition season with Silversea.

Greenland is the largest island in the world, if you don't count Australia as an island (Australia is about three times bigger).  It is know for it's Norse history, with Eric the Red naming the White land 'Green'. 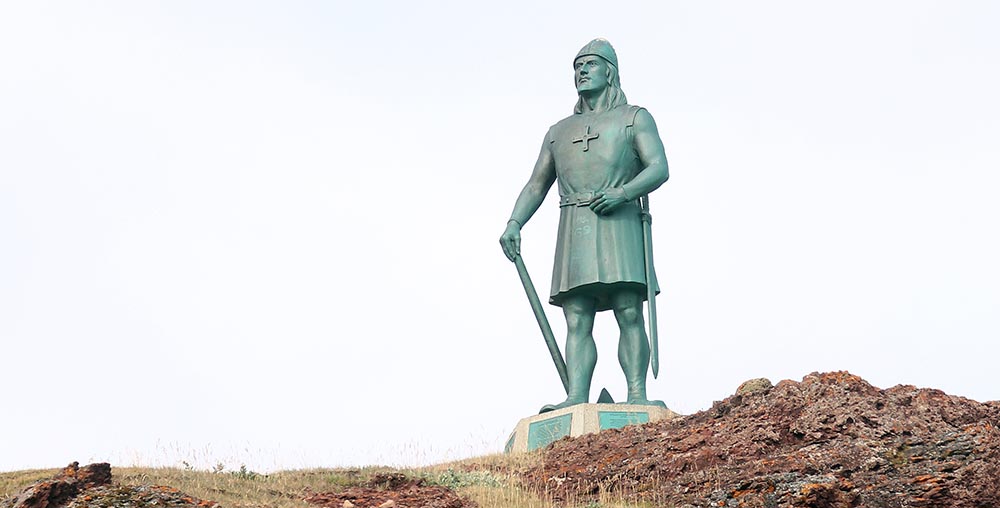 At 2,166,086 square kilometres, it is the 13th largest country in the world. It is part of the Kingdom of Denmark. The capital and largest town is Nuuk. 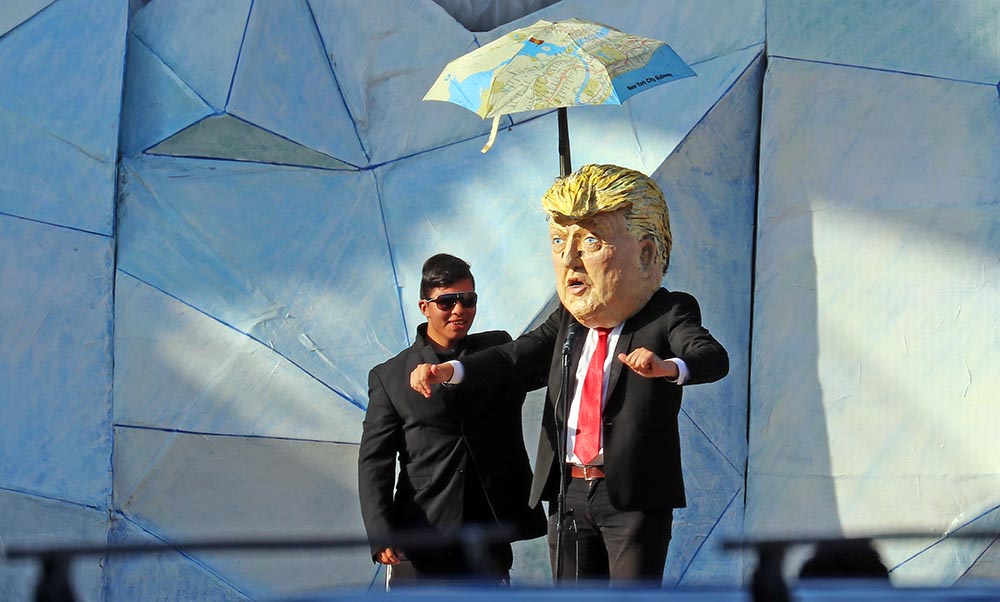 The (then) USA President is mocked in Nuuk, the capital of Greenland, for offering to buy the country.

This population is very small, with less than 60,000 human inhabitants. This makes it the least densely populated country in the world. All the population settlements dotted along the coasts are quite isolated, with no roads connecting any of them to each other, as yet. The population is experiencing negative growth, and many Greenlanders have moved to Denmark - and not come back. 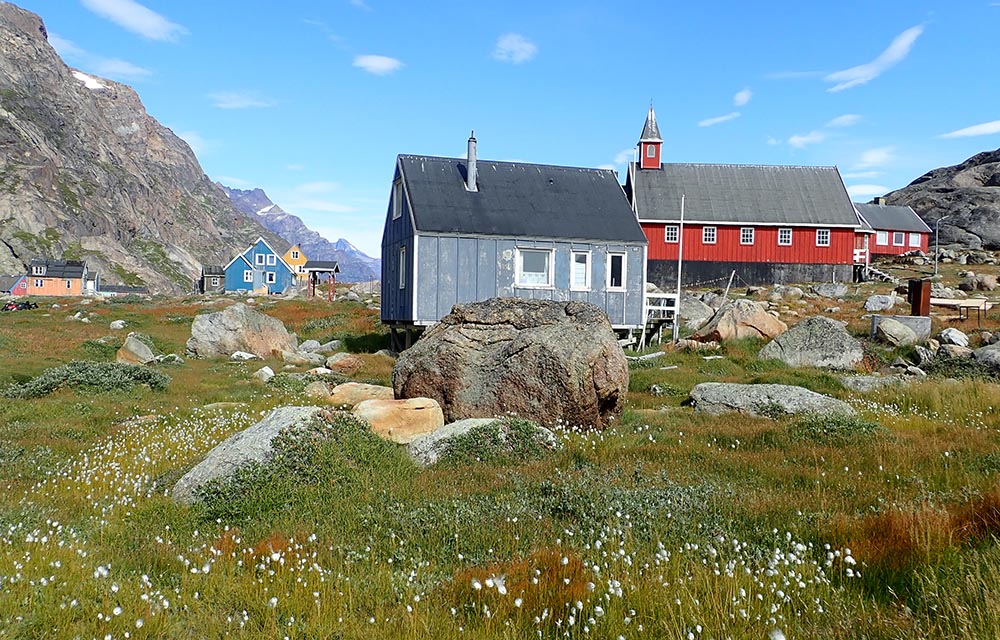 Ice covers 79% of the country. This ice sheet is the largest outside of Antarctica. The resulting of so much ice and rock is a very small amount of farmable land; in fact Greenland has the lowest amount of arable land per capita of any country in the world. 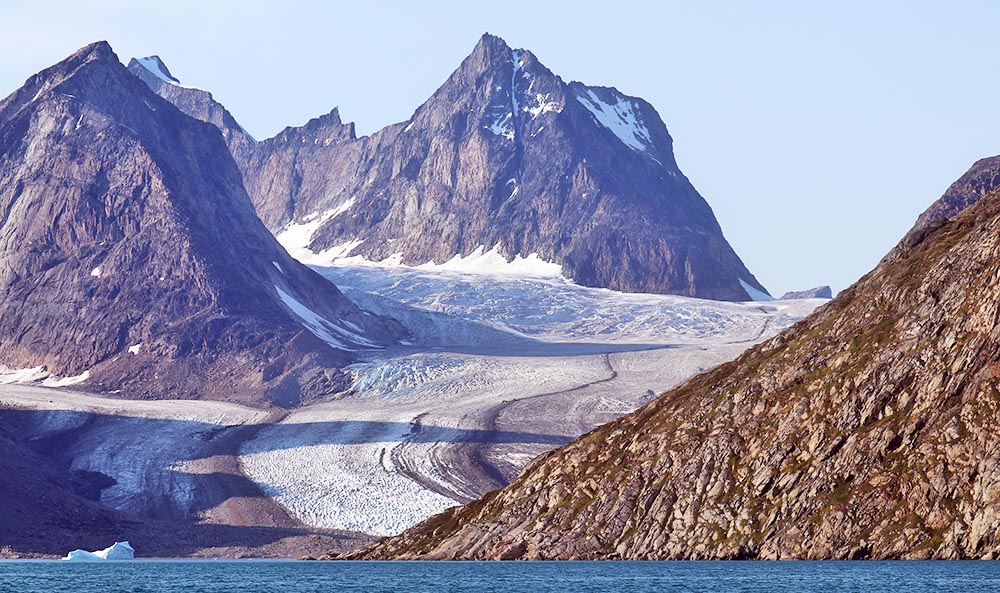 Greenland has the politics and feel of an European nation, but geographically, geologically and biologically, it is closer to North America. 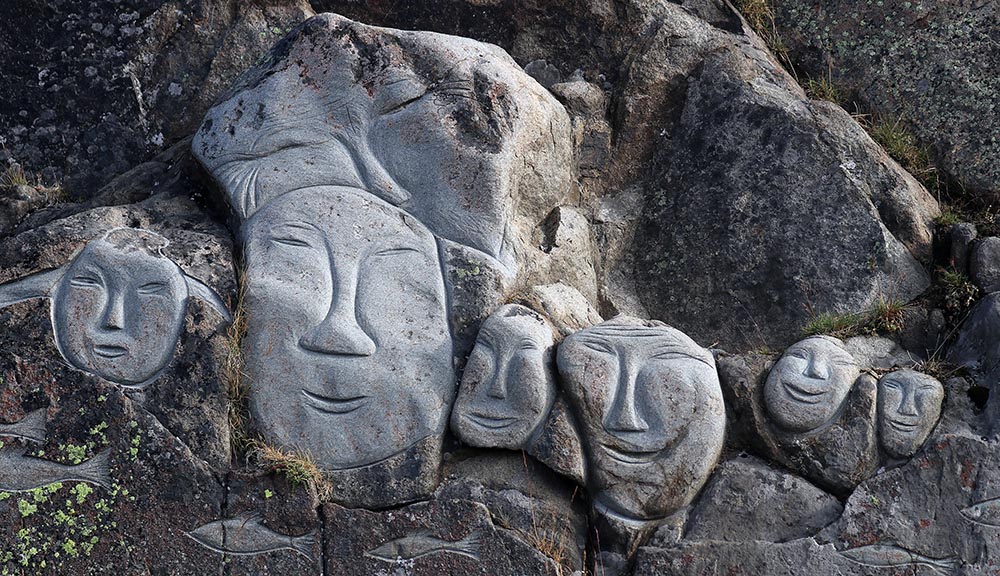 Whales and seals can be seen in some of the remote and protected areas, away from hunting. There are also some birds to watch for, including some that are common around the settlements, such as Common Raven, Wheatear, and White-tailed Sea-eagle. There is also a good variety of flowers in the spring and summer, including the national flower, the Fireweed.

One of the most famous scenic areas (and for some wildlife) is Ilulissat, home of a massive glacier.

(For other areas in the Arctic.)