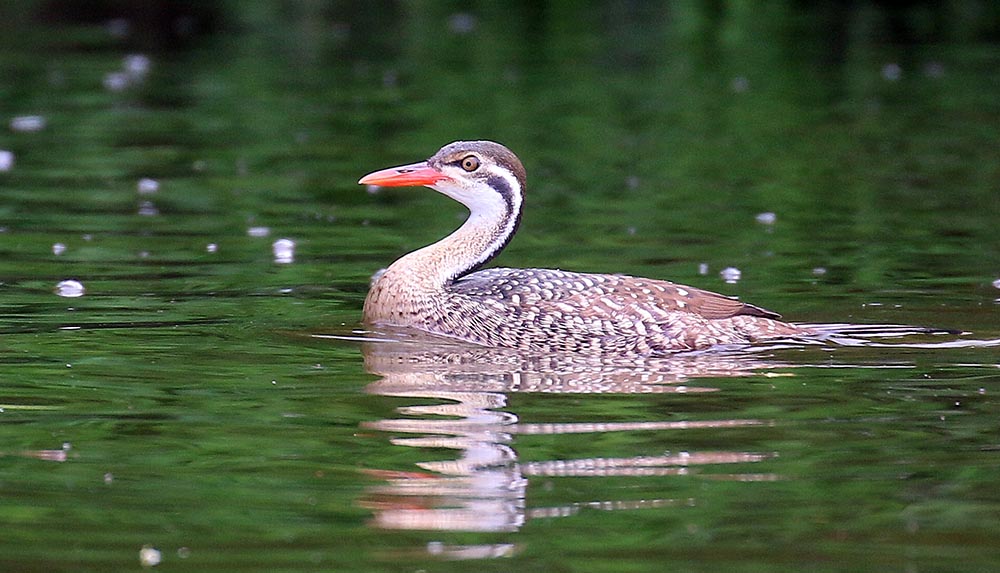 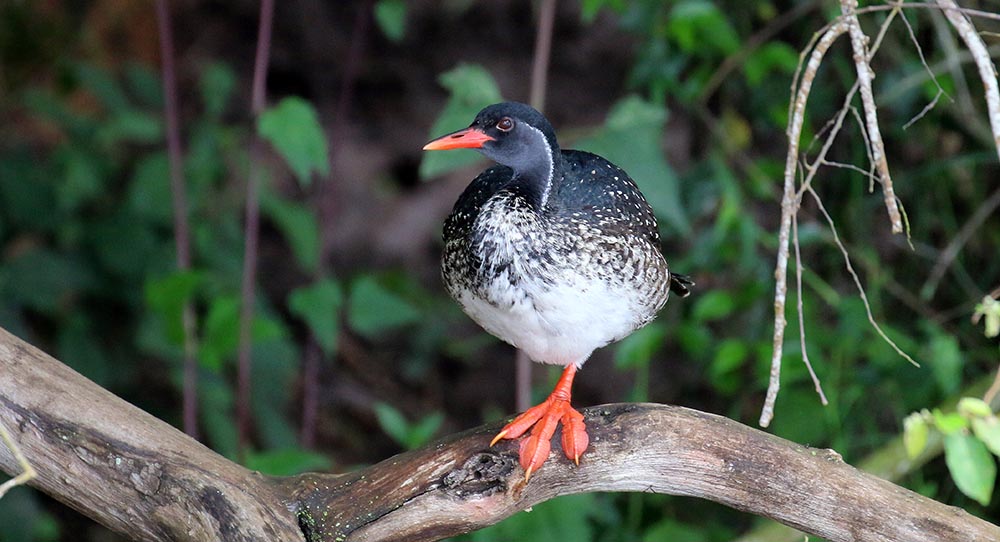 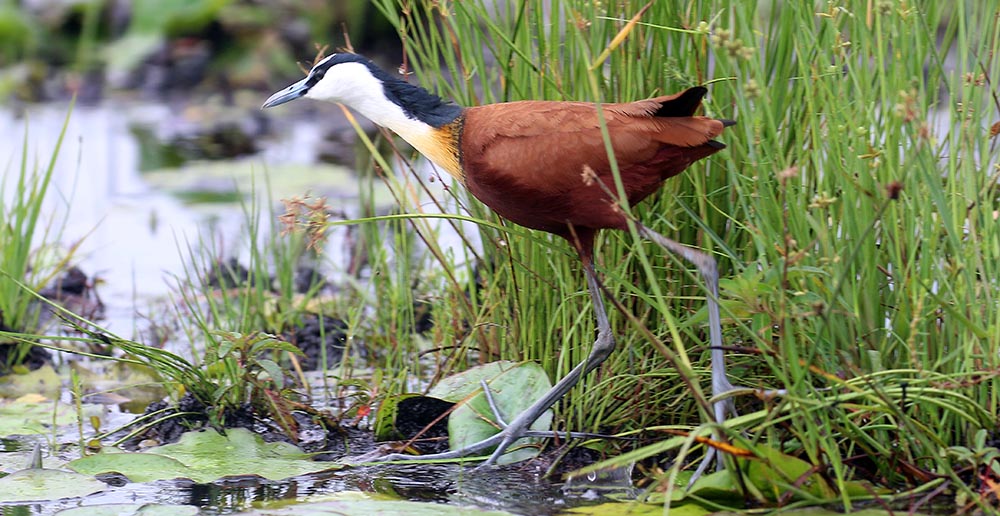 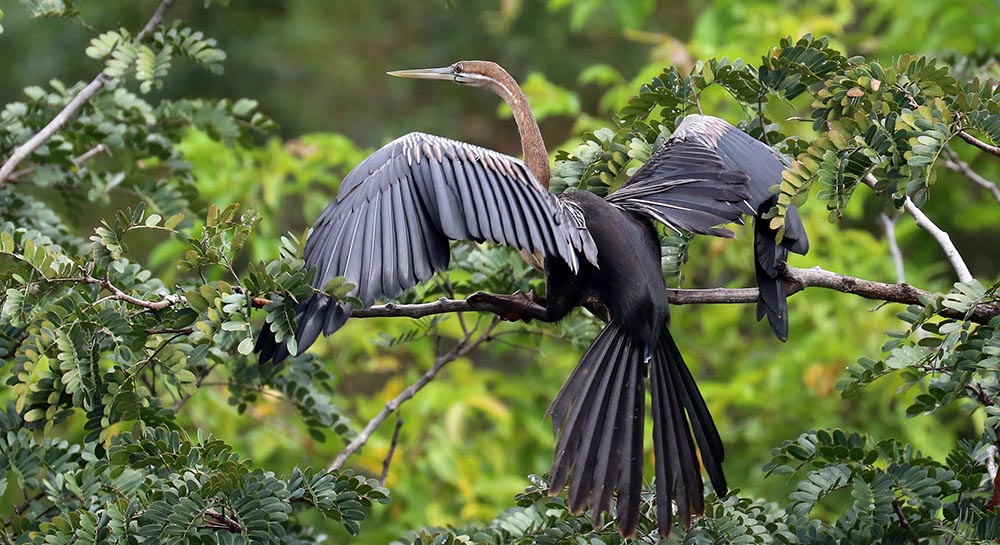 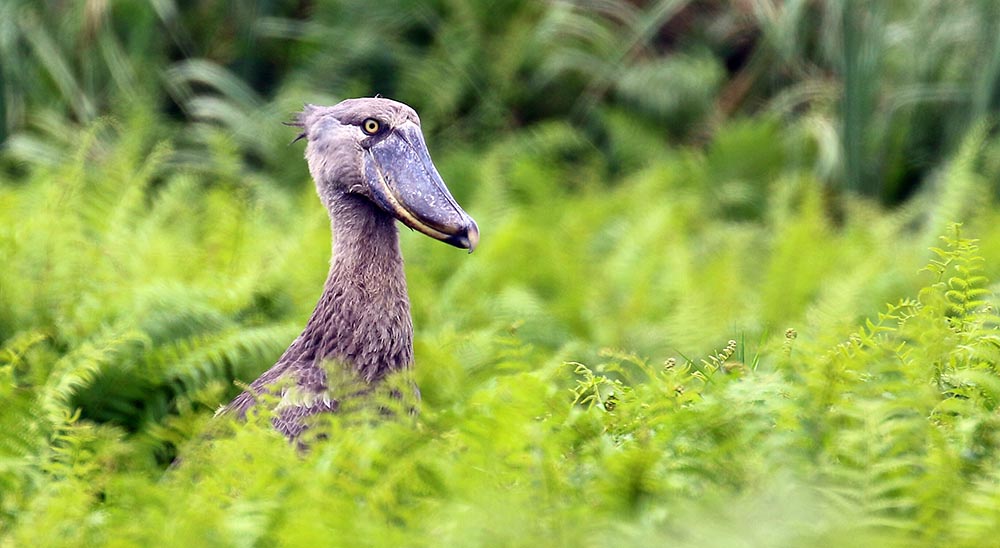 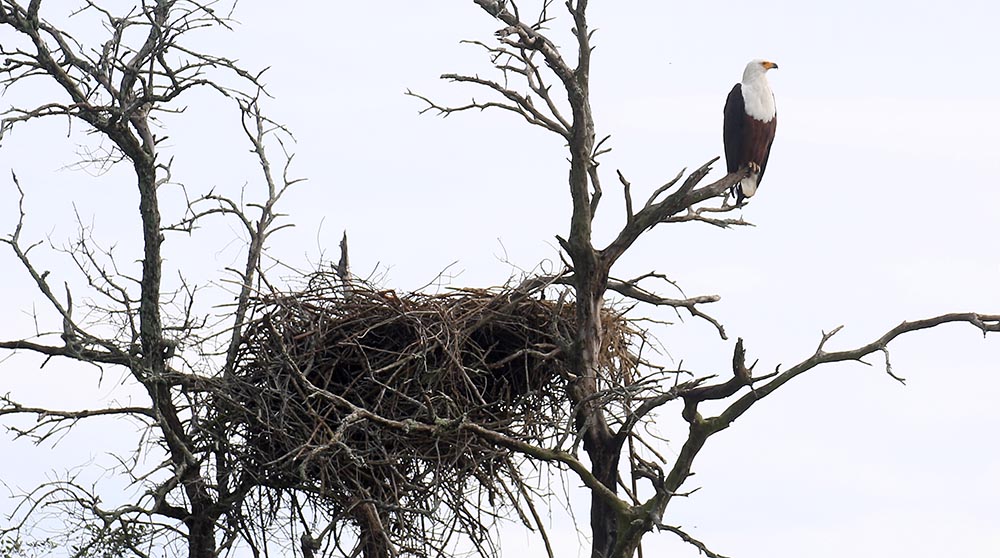 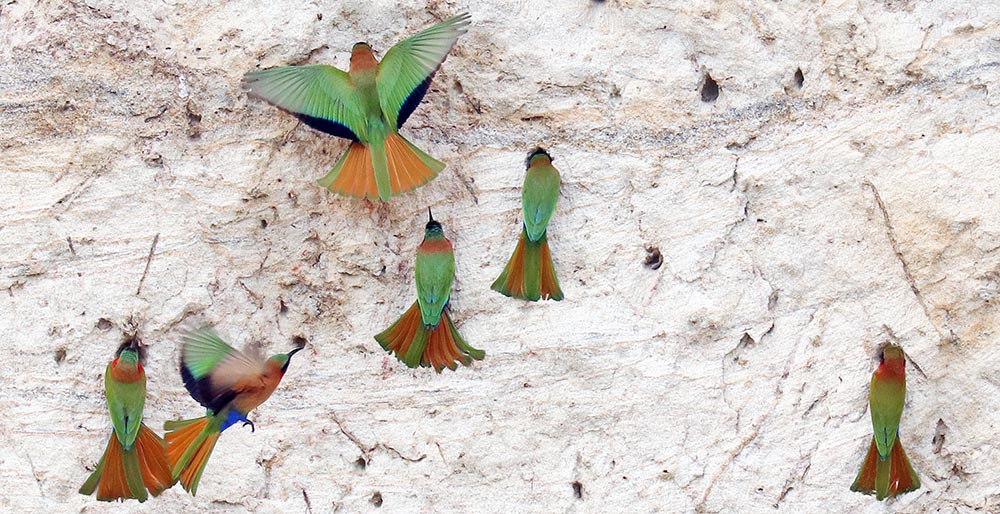 For next page of more birds: passerine/songbirds of African freshwater wetlands

For the page on the African freshwater wetlands