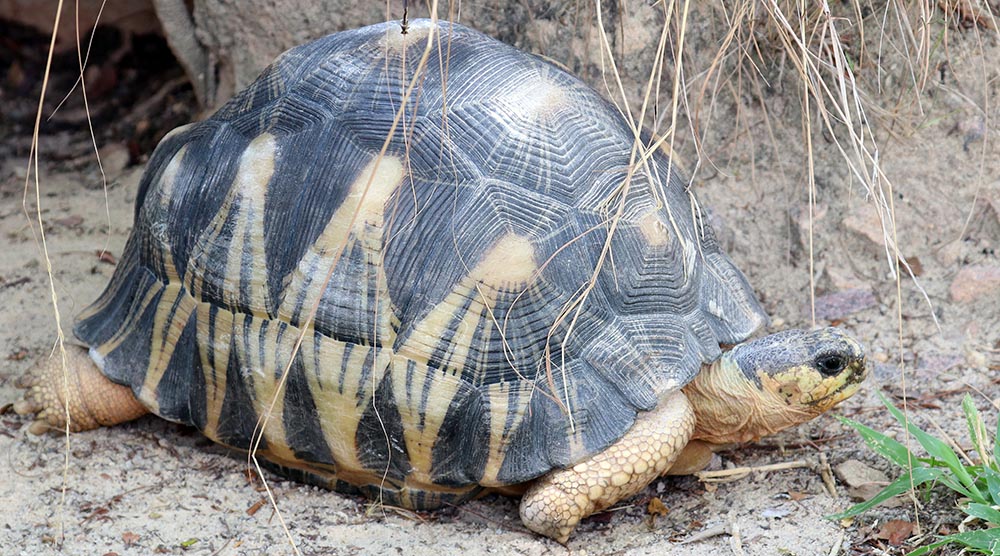 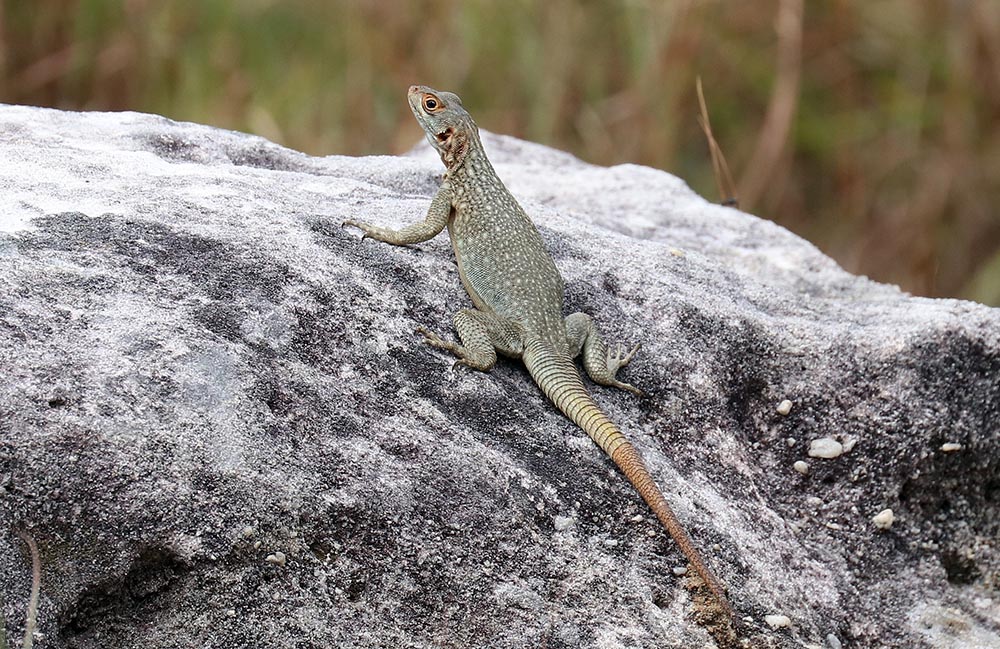 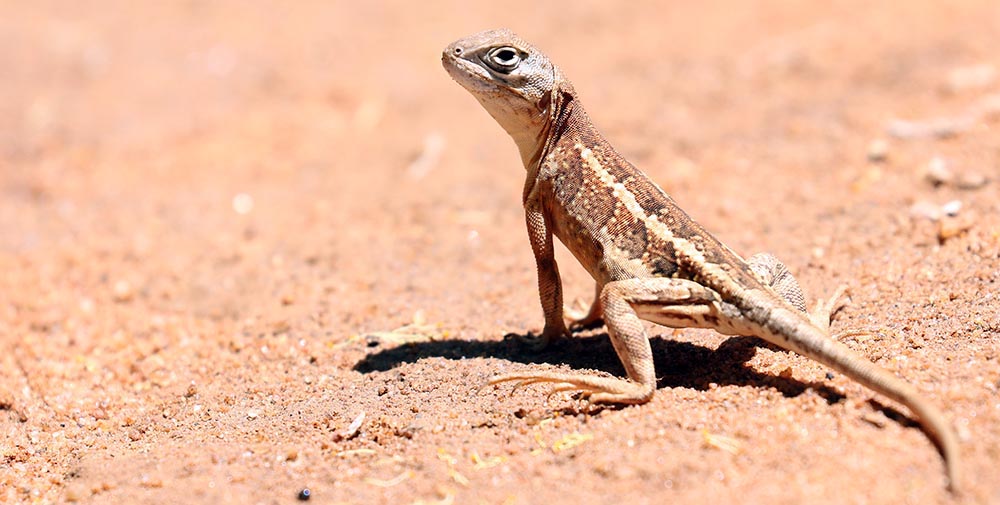 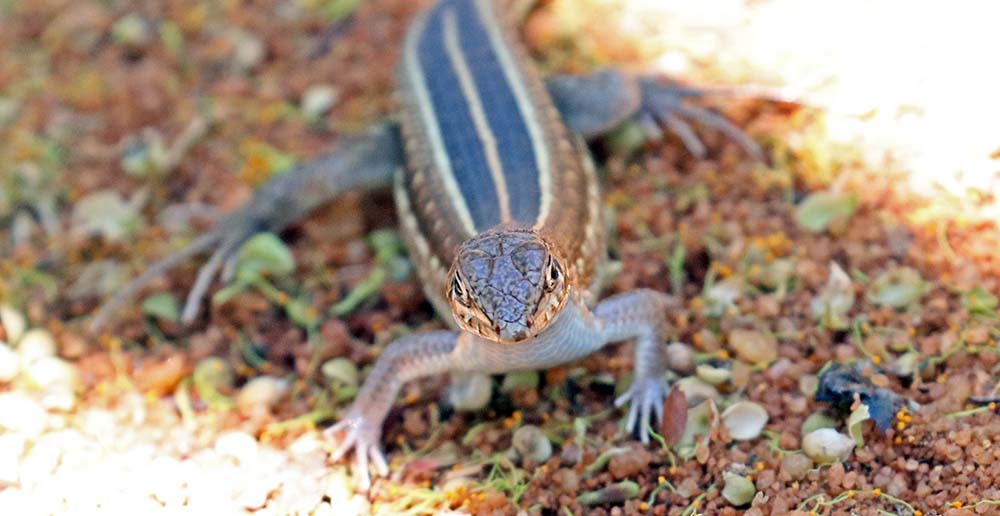 For the page on the Madagascar desert shrublands