The flowers and other plants of Australian freshwater lakes, swamps and rivers...

Species in this family often have leaves covered in oil glands. Thus when they are crushed, they usually have a strong 'tea-tree' smell.

The most obvious and dominant type of tree in Australian wetlands, both temperate and tropical, are the Melaleuca Paperbarks...

Melaleuca trees are often called 'paperbarks' because of the distinctive flakey and peeling appearance of the trunk.

Flower of Melaleucas are often often cream in colour and strong in a musky smell. 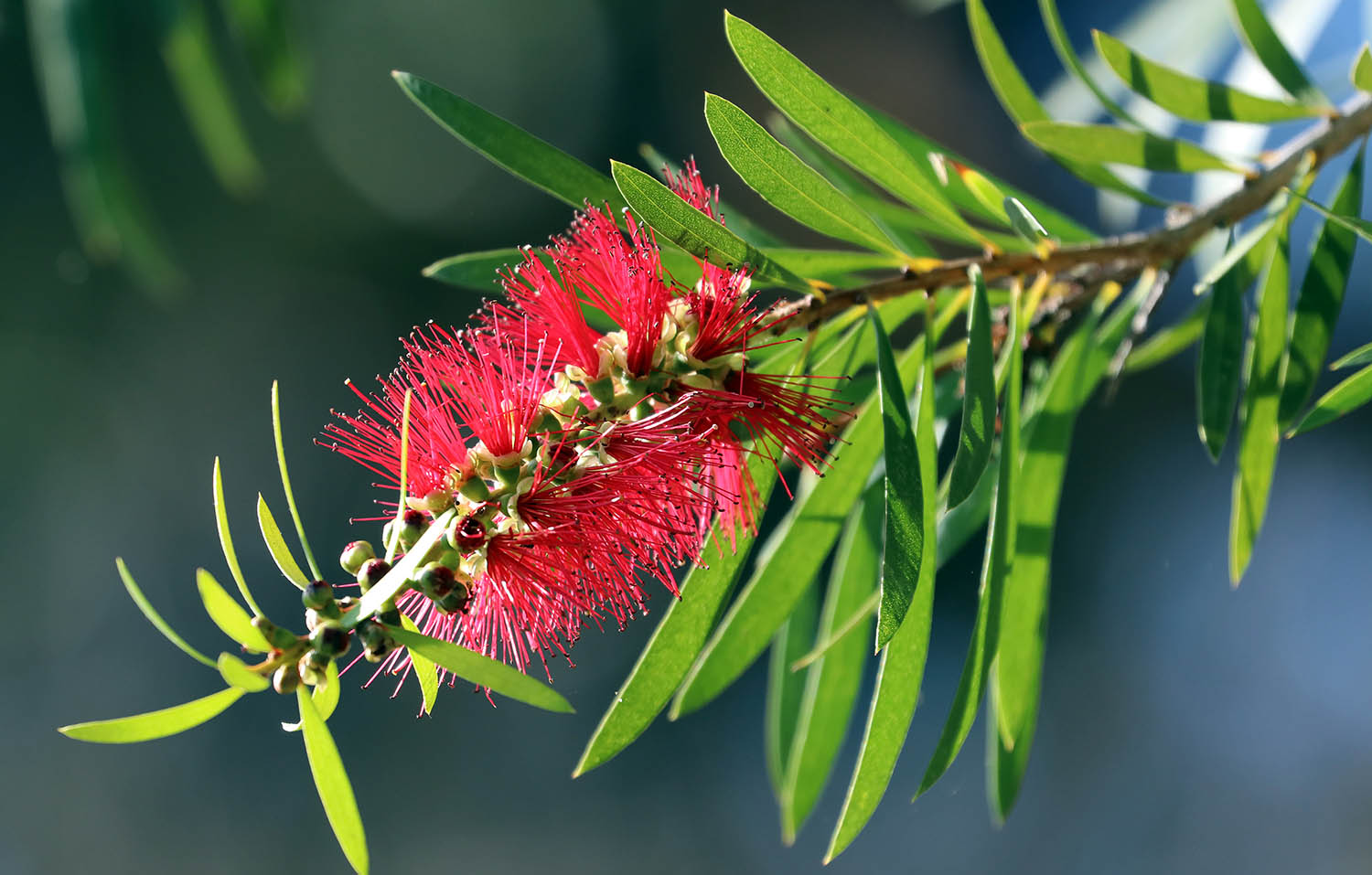