The mammals of the temperate seashores of southern South America... 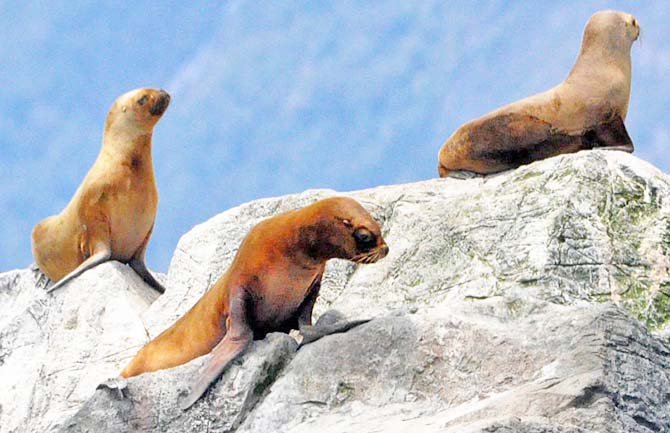 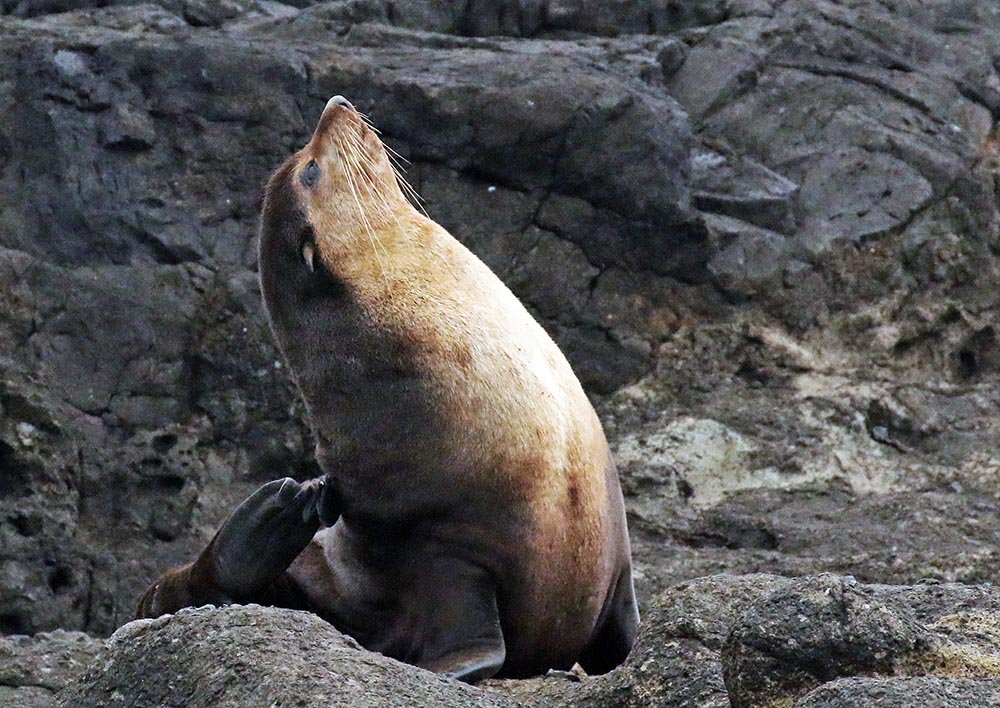 Arctocephalus tropicalis, 'Subantarctic Fur Seal'. Breed on remote islands in the southern parts of the Indian and Atlantic Oceans. Their inappropriate scientific epithet comes from when the species was described from a dead specimen found washed up on a tropical Australian seashore.