The water birds of the tropical freshwater flooded grasslands and wetlands of South and Central America... 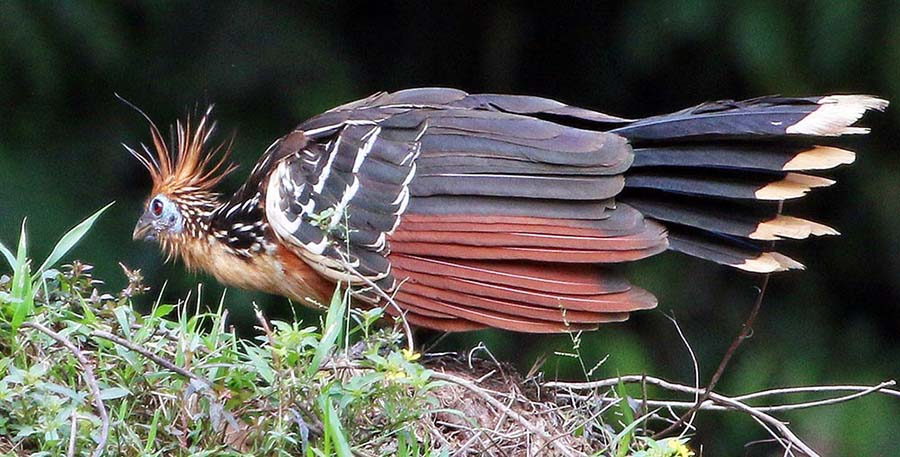 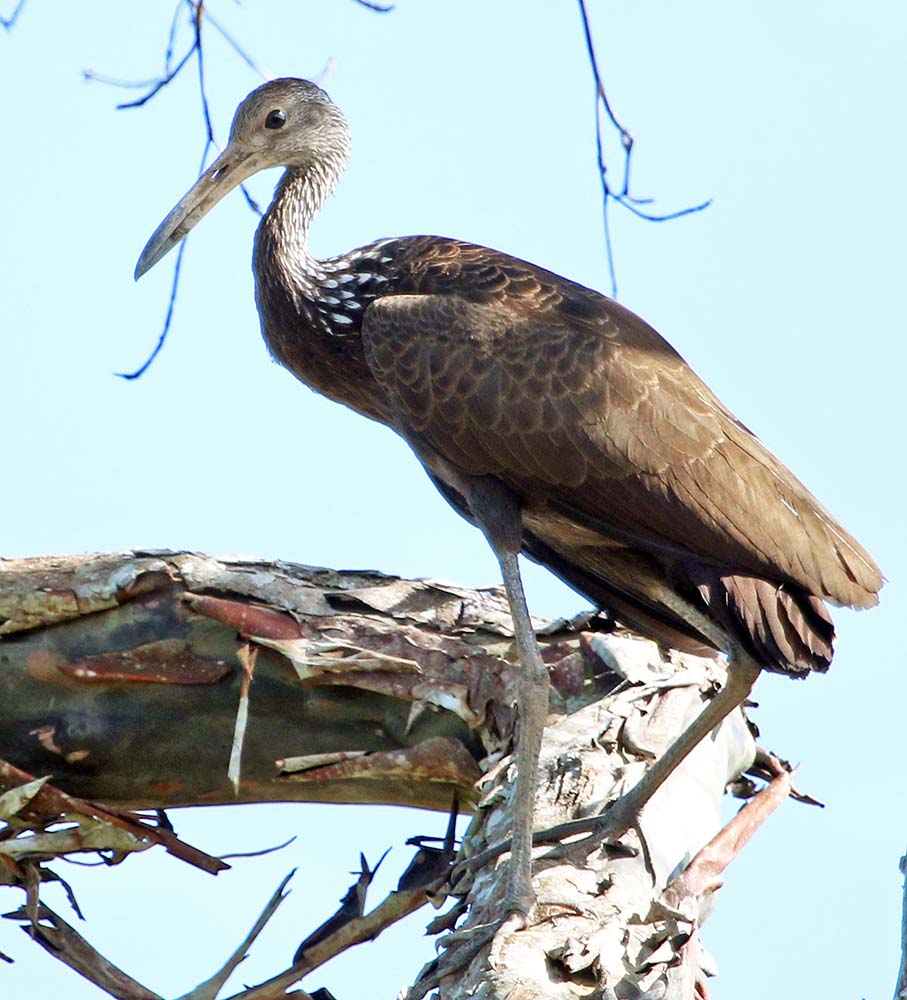 Aramus guarauna, 'Limpkin'. At first glance, looks like a stork or egret. Apparently eats only 'apple snails'. Found around freshwater throughout South America, Central America and into Florida.

There are three species of skimmers; one in tropical Asia, one in tropical Africa, and this one in the tropical Americas. The have the most uneven bills of any bird in the world. They use the bizarre elongated lower mandible to slice through the surface of the water as they fly. Their main prey is reported to be fish. 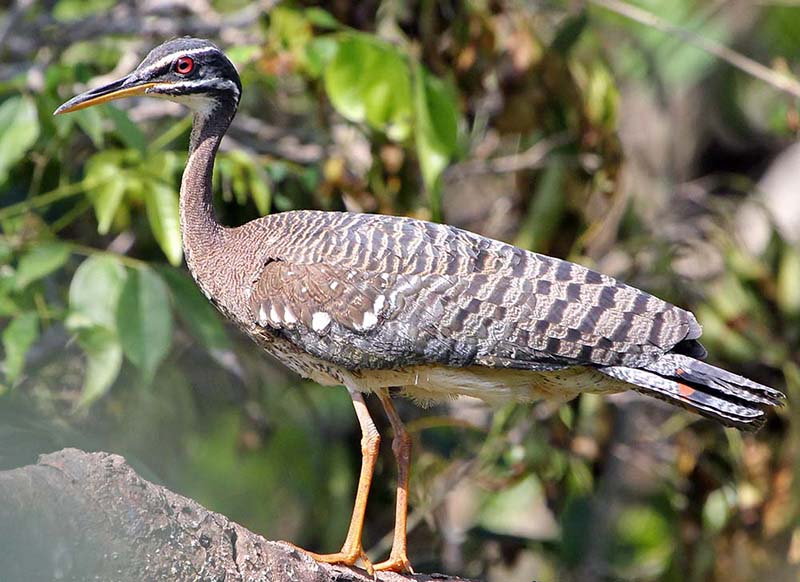 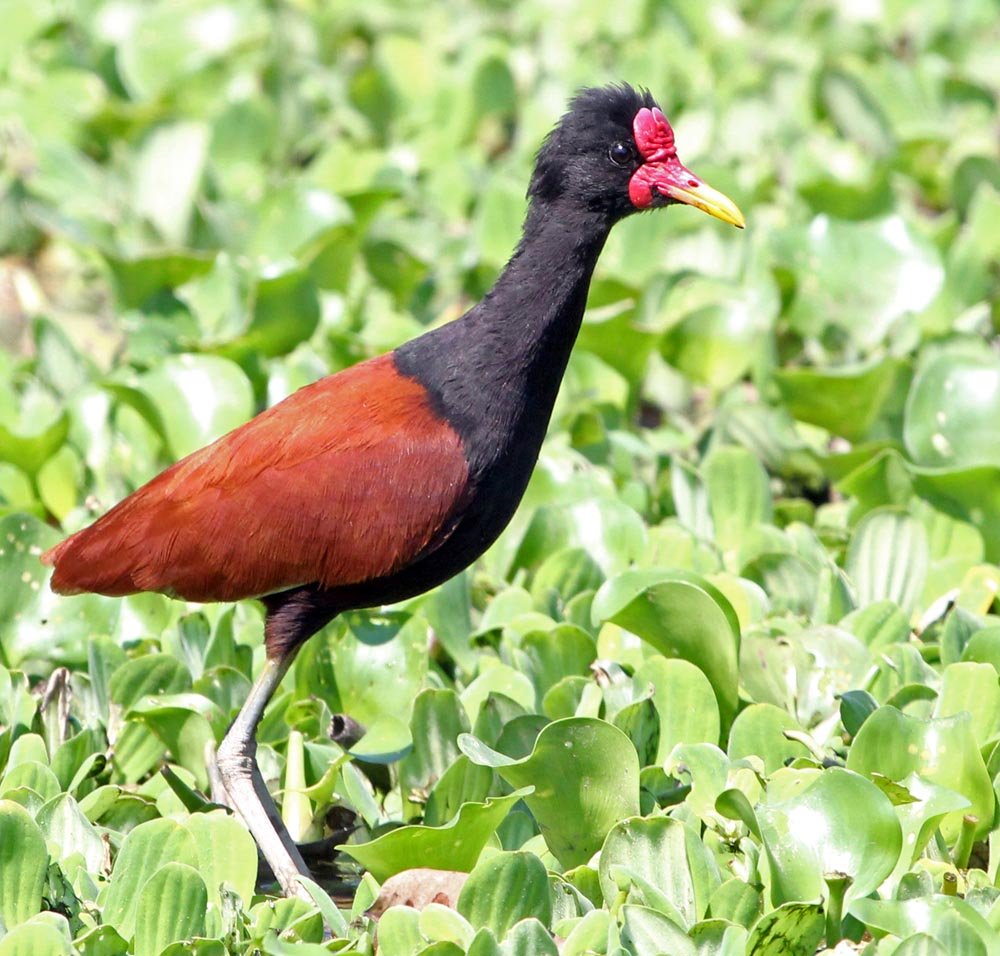 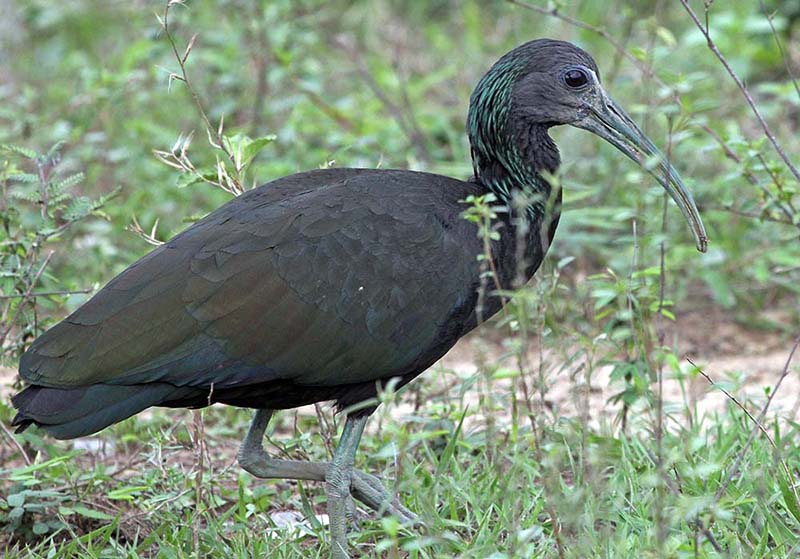 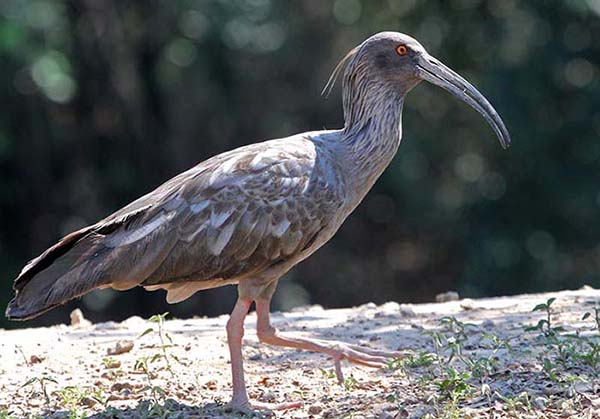 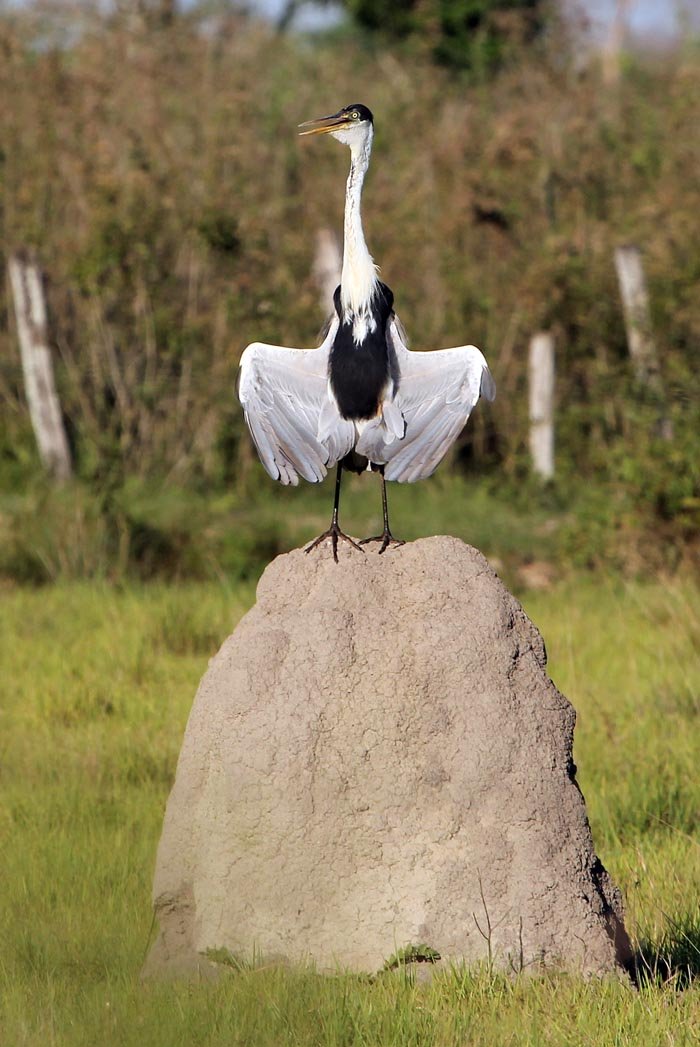 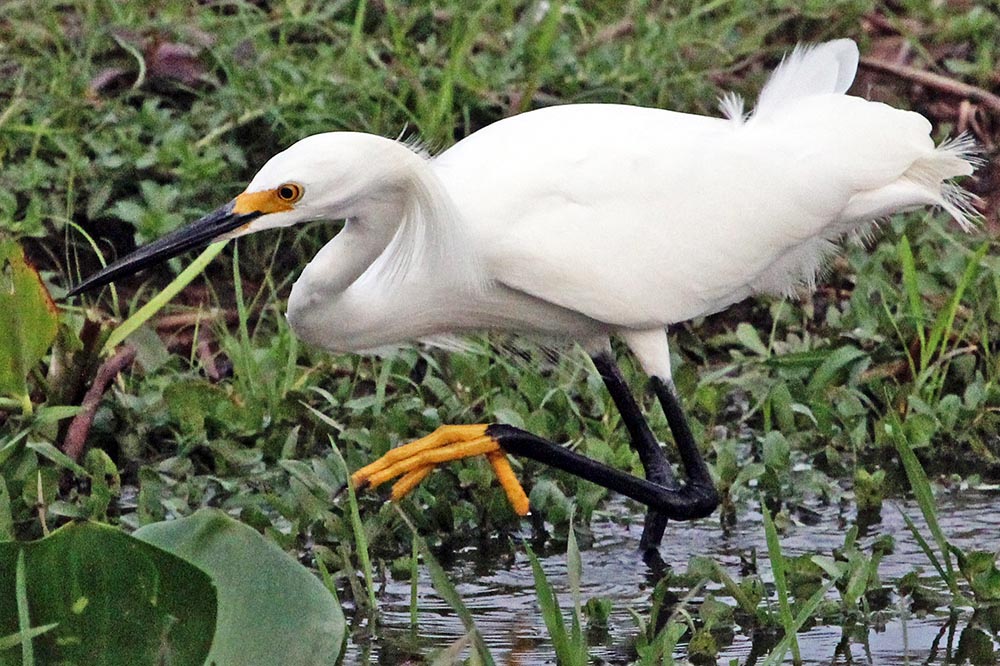 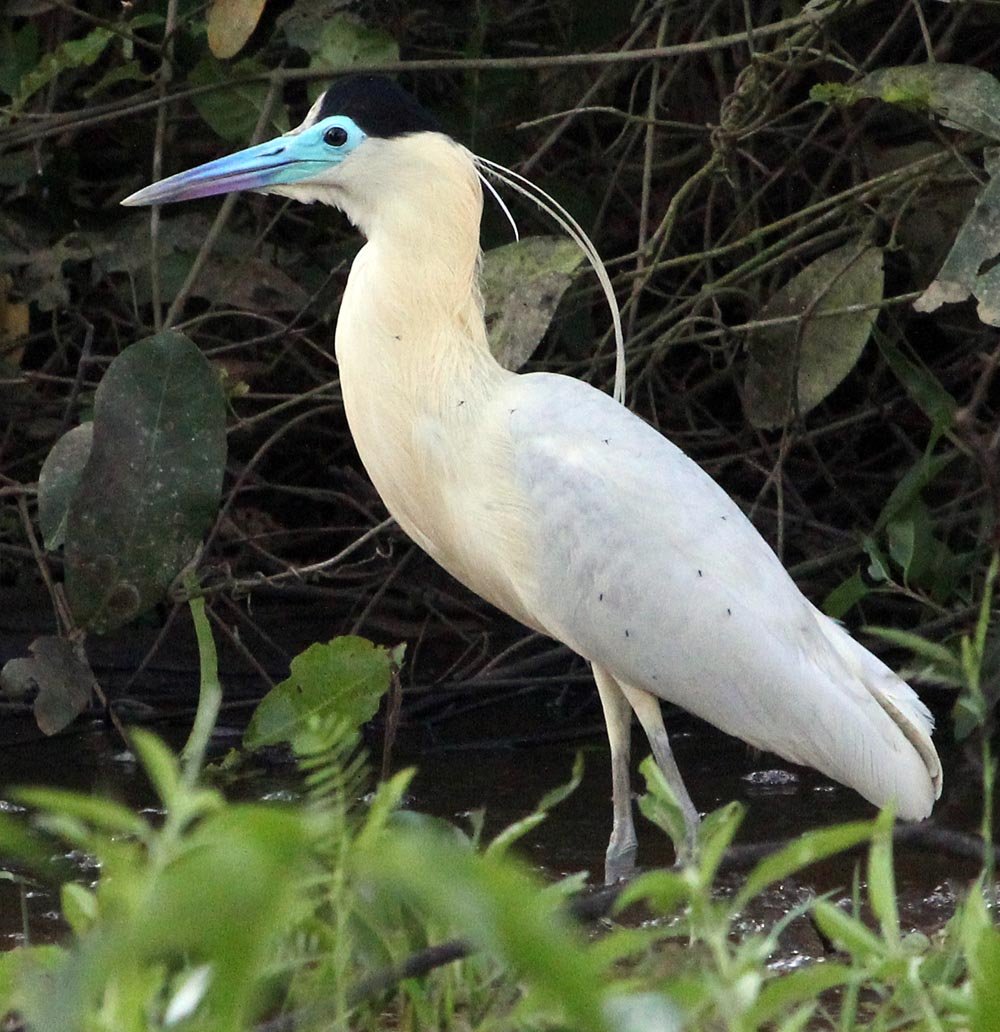 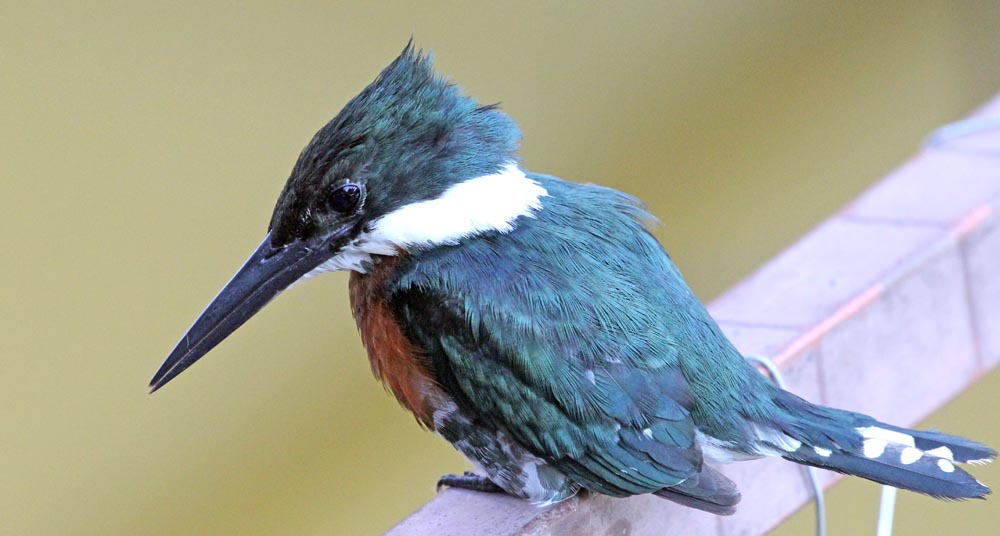