The stunning sunbirds of the tropical Asian jungles... 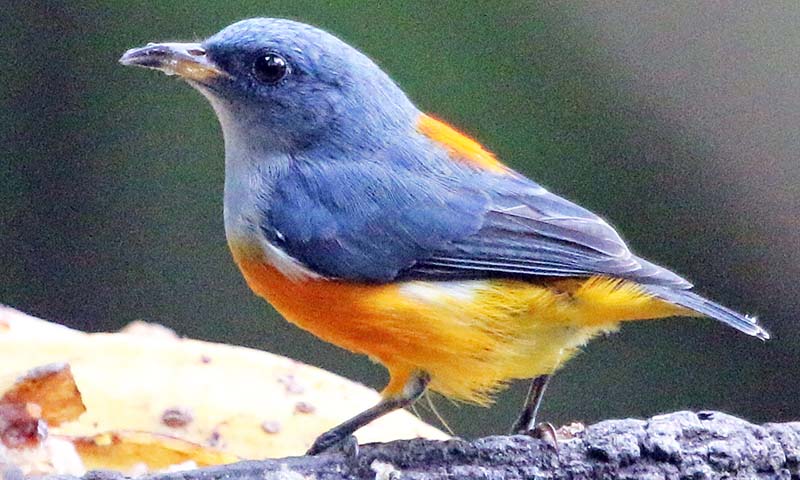 Sunbirds are one of the most beautiful groups of birds in the world (and I think my own favourite). 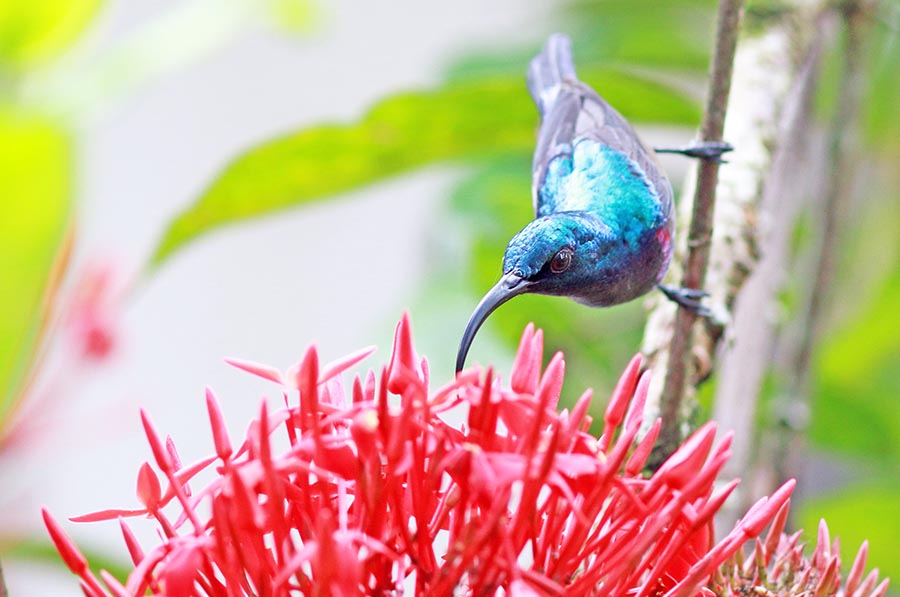 They have evolved to feed mainly on nectar from flowers, using their long curved bills. Some species are quite common on the forest edge and in gardens throughout tropical Asia, and can thus be easily seen and photographed. 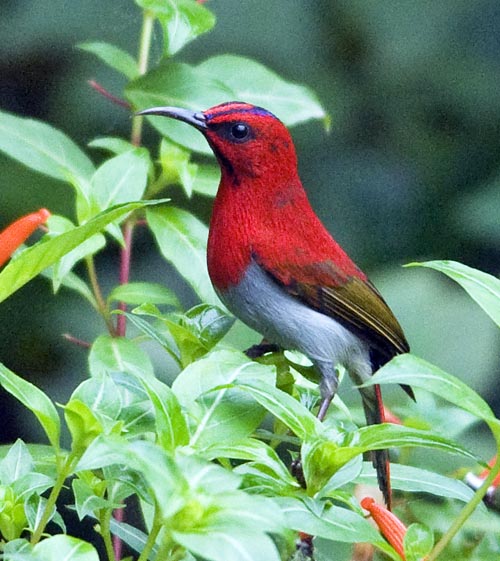 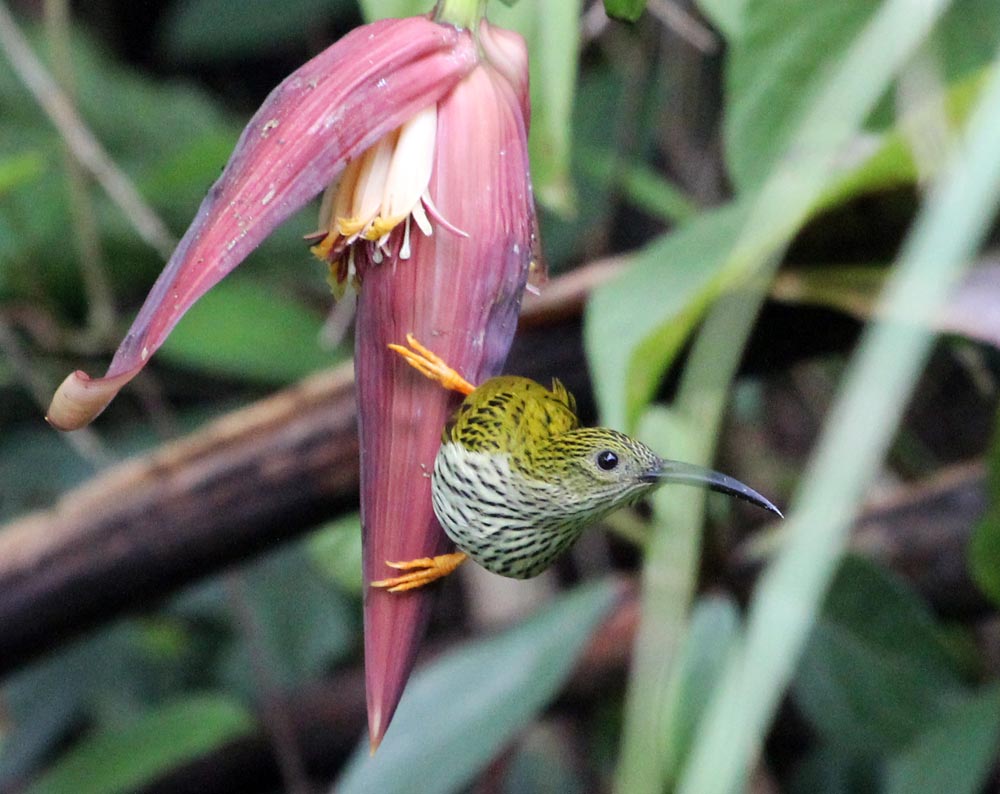 Spiderhunters are a distinct group of larger sunbirds. They feed on nectar from long -tubed flowers with their long strong bill, but have also been recorded as nectar thieves, piercing the side of the flower. As suggested by their common name, they also hunt spiders, plucking them from their web while they hover. 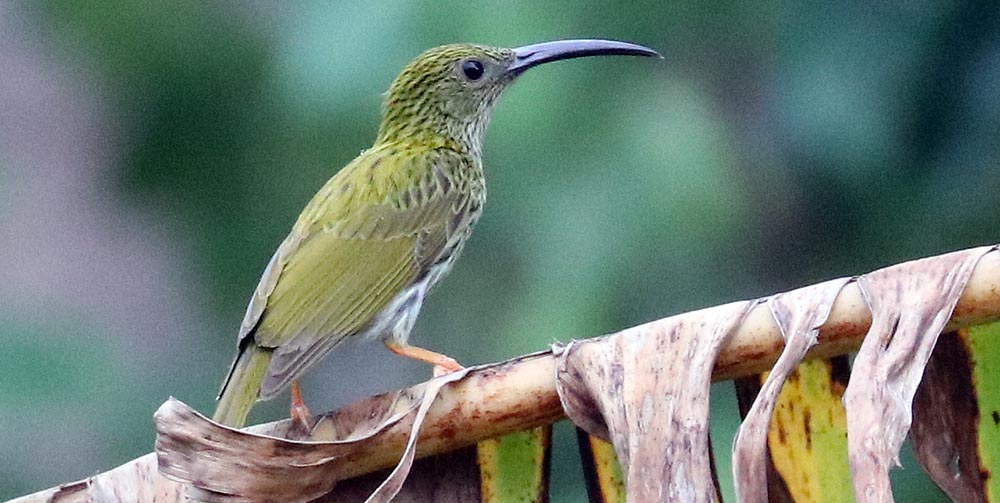 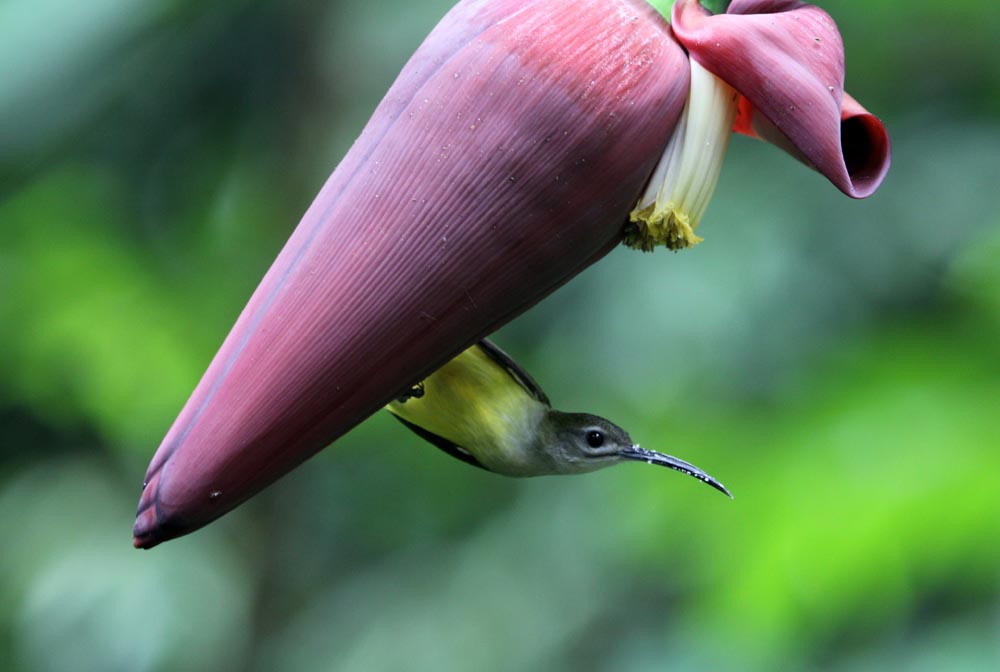 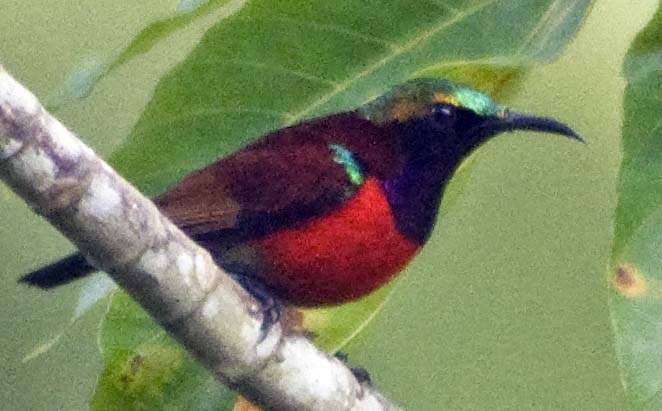