The park is well known as a good place to see large mammals. Both the rare Black Rhino and the slightly less rare White Rhino can be found in this reserve. The White Rhino has the reputation of being placid, but having a group of them not let me pass in my car, I can assure you they can get quite grumpy.

This includes the 'big five', including Rhino (both species), Buffalo, Lion and Leopard and of course African Elephant. 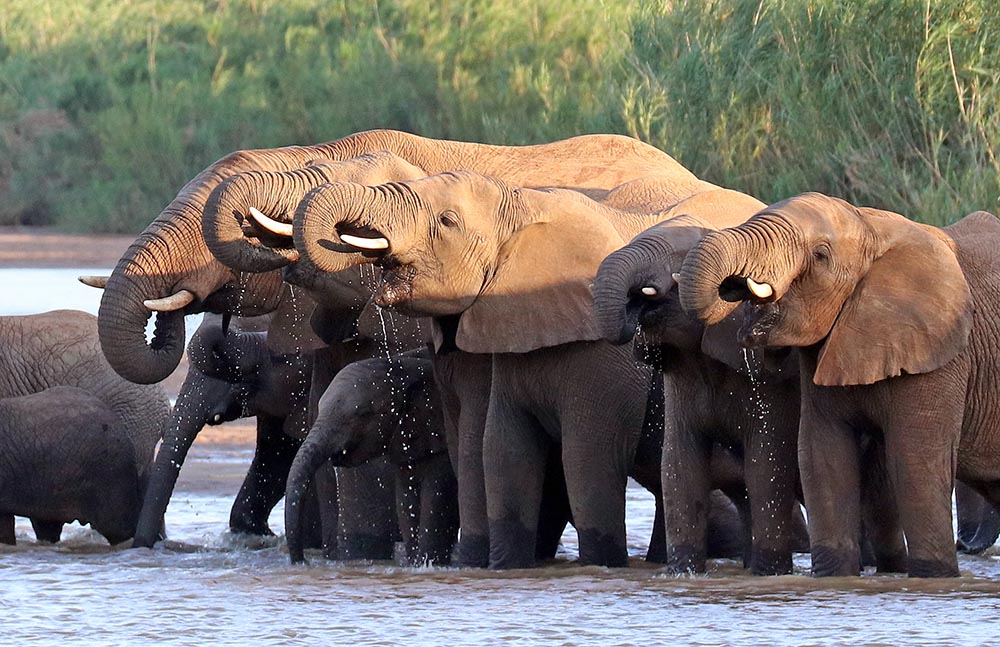 If you have a pool, don't let the African Elephants near it, they will drink it all.. 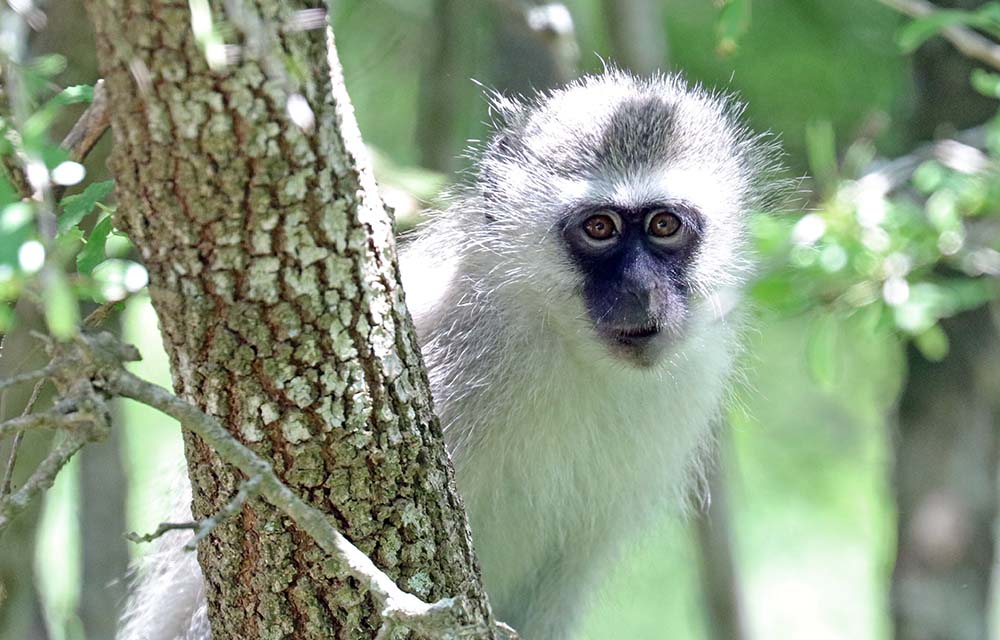 And there are of course lots of bird to be seen... 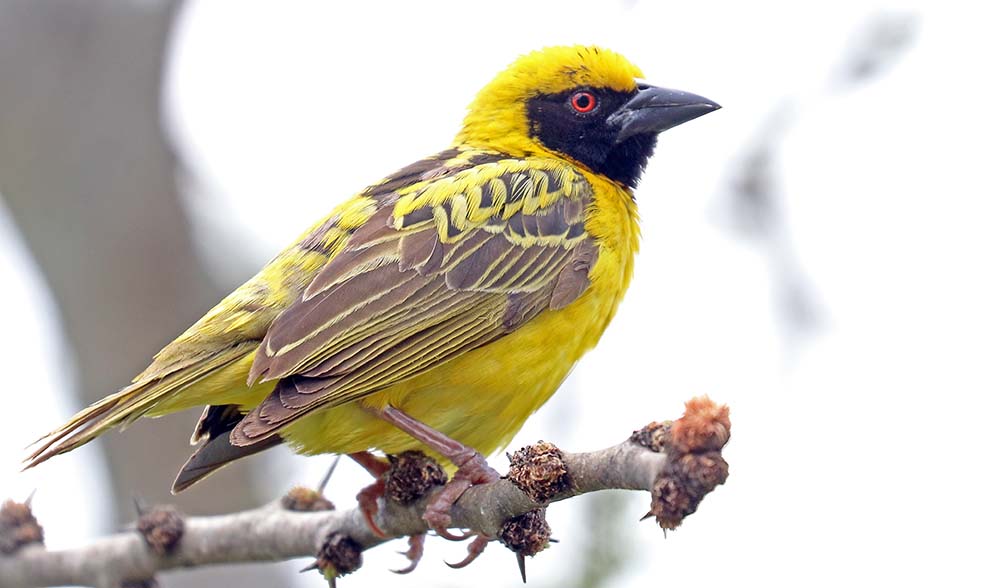 If you check the tiolet and laundy blocks at night, you might spot the large Wahlberg's Velvet Gecko....

If you walk the forest trail, watch out for the large Black Mamba! 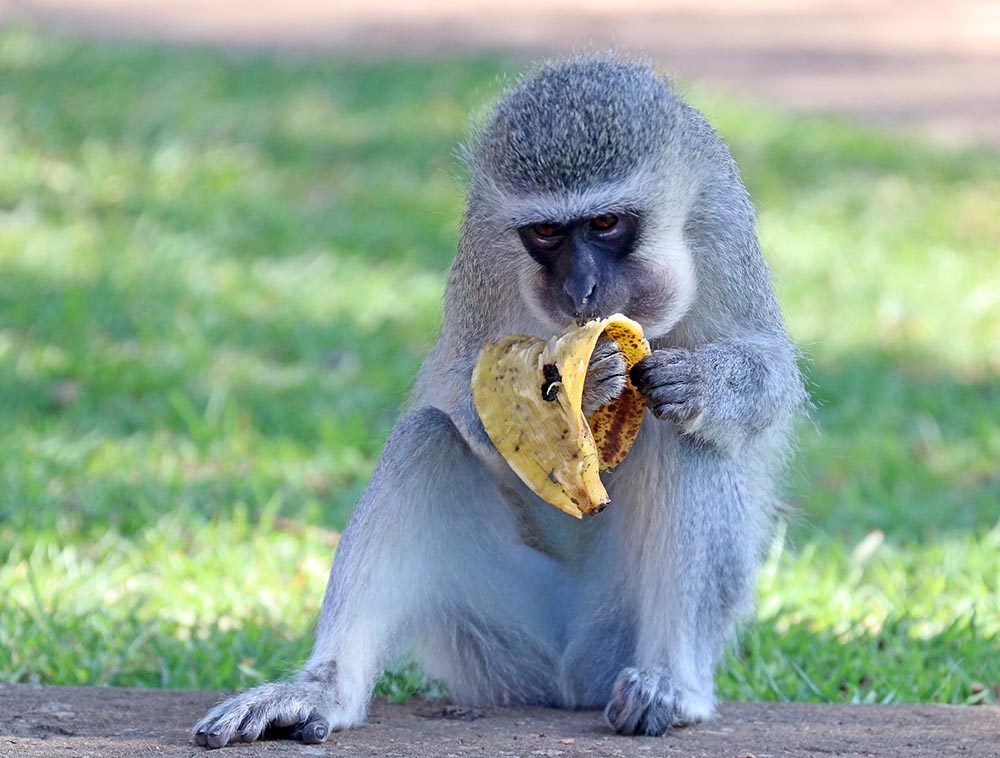