The surprising color of the plants of the Australian deserts... 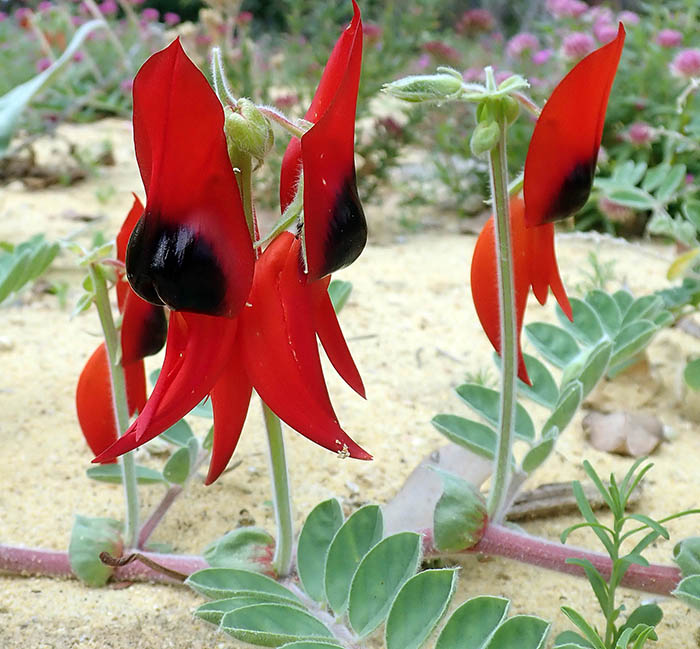 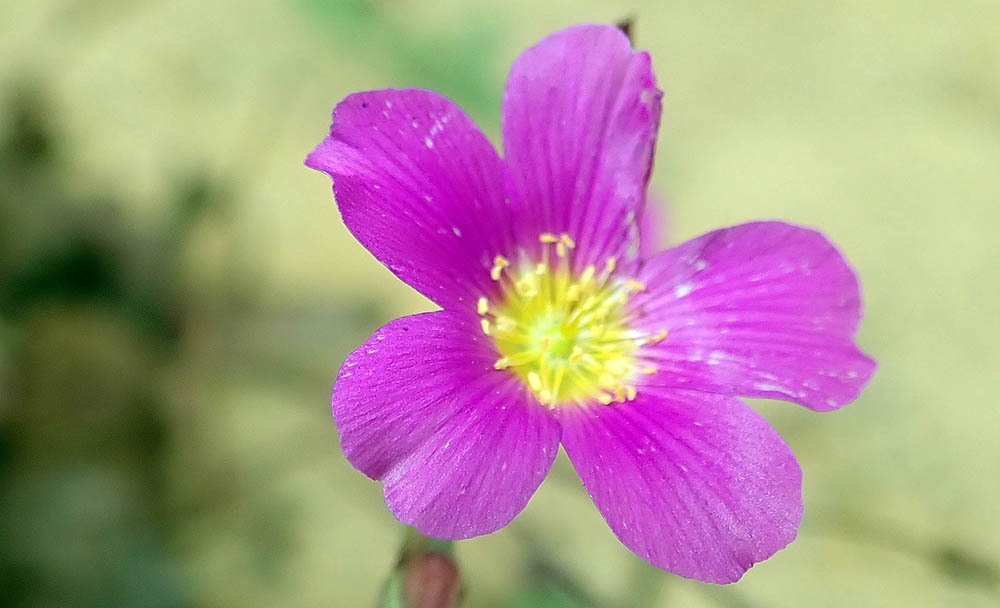 Except for one species, the 'Samphires' are found only in Australia. They are small shrubs. Their leaves and stems have a jointed segmented appearance and are fleshy. These plants are found in and adapted to high salt situations, such as the edge of mangroves, mudflats, saline and dry lakes, and deserts. 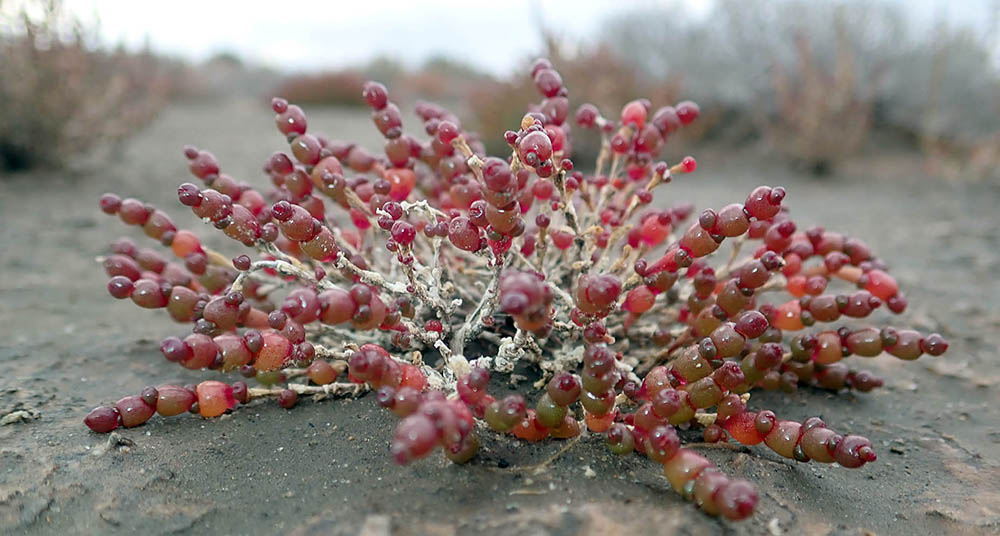 The flowers of some Eremophilas have colourful petals to attract pollinators, which then droop, fade and then fall off, to reveal a different but equally colourful set of sepals to attract seed dispersers...